The Most Notorious Jailbreakers by Abeer Kapoor | Short Book Review

Complete name of the book is The Most Notorious JailBreakers: Untold Stories of Escaped Convicts.

But they all are actually told stories. There is no revelation or secret that I expected, don’t know why.

May be such type of books where criminals and crimes have been explored are expected to tell some groundbreaking truth.

Truths that have been hidden from the ordinary people like me, and then they read crime fiction and get to know how the government has teamed up with terrorist to do the bombing, so they can use sentiments and ask for more power. And then use that power to harass the civilians.

But well, there is nothing like this in the book. 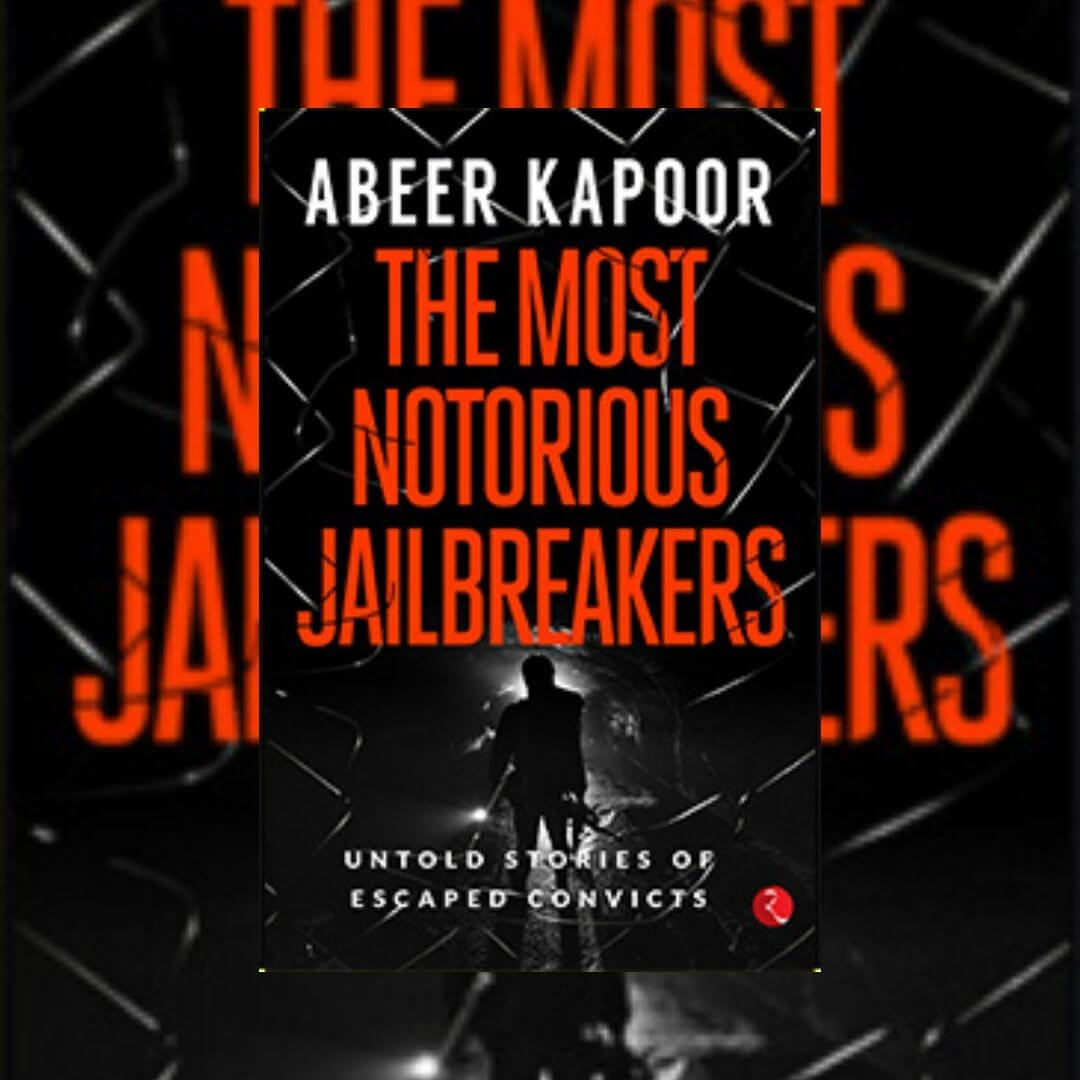 So is the Book Boring?

No, The Most Notorious Jailbreakers are not boring at all.

I find it informative, and if you find information boring, then this book might not be for you.

Good thing is I like reading about random stuff, collecting useless information, like making a pile of things that I am never going to use, and then thinking, wow, it is excellent.

So sort of, this book has a prose of a report, like doing a summary of a long book, but the authors use funny idioms here and there.

When it comes to structuring, that part is tricky to explain. Each of the jailbreaking stories starts from somewhere middle, and then the writer shapes the story by creating the structure around that event.

How many Jailbreaking Stories?

There are 16 stories, varying from serial killers, to daily thieves, to a member of revolution group to foreigners.

It turns out India’s jail, like the country is corrupted.

But you can’t say the country is corrupted and blame the civilians from being corrupt, as they have learned it from the ancestors, and society itself.

The most significant leverage of government job is the bribe money one can earn.

So, it seems easy to break jail if one has money. Or you don’t have to do it; you will get complete service behind bars, you only have to have money.

So, in most of the stories, criminal successfully break the jail with the help of Police, but sometimes they are smart. Or the Police is a fool.

Leave it; I started talking about the event.

Do I recommend the book?

Footnotes given in the book can help you a lot if you are researching any criminal. There are dates, books, newspaper names, and other resources the data has been collected.

But he is a known journalist, so he might be living through a few of these cases.

There could be some primary research too, like his personal notes of the case. But the book does not show any.

Still, The Most Notorious Jailbreakers is an informative book to have.

Is not that non-fiction supposed to be?

The Most Notorious Jailbreakers by Abeer Kapoor 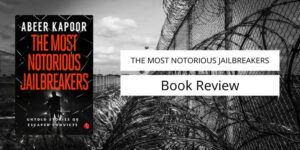 The Most Notorious Jailbreakers by Abeer Kapoor tells the story of 16 escapees from Indian jails, including Natwarlal, Shobraj, etc...