Many people consider that Shayari of Jaun Elia is influenced by Sufism spiritual thoughts.

Jaun Elia Shayari touches many hearts and souls. When I was reading about him, I found out that he was from Amroha, Uttar Pradesh. I am from Amroha.

It inspired me to write this post. He is a shayar from my city.

Now you have a little bit info on the darkness of Jaun Elia’s life, you will enjoy and understand this Jaun Elia quotes, Jaun Eliya best Shayari in Hindi and Jaun Elia 2 line Shayari. 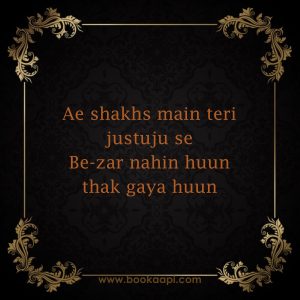 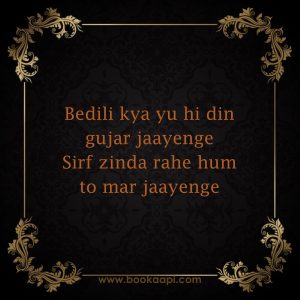 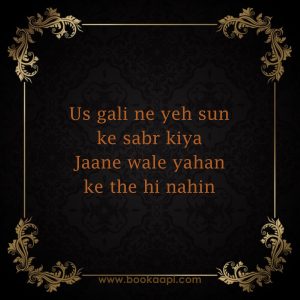 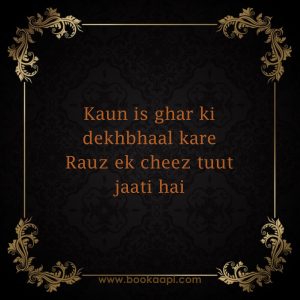 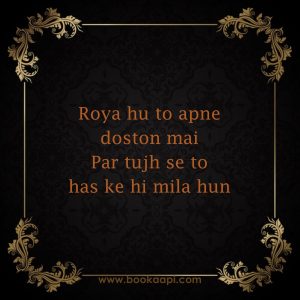 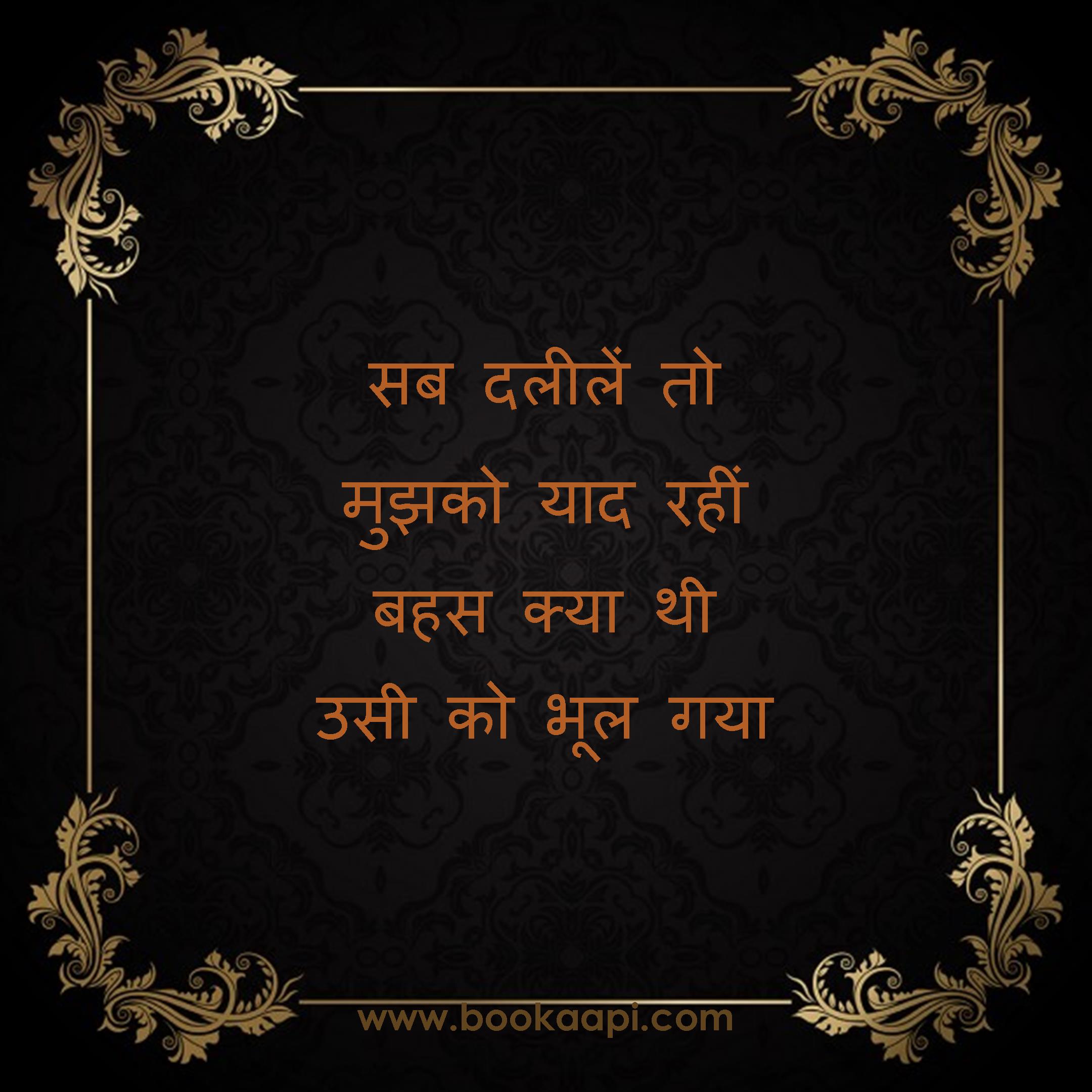 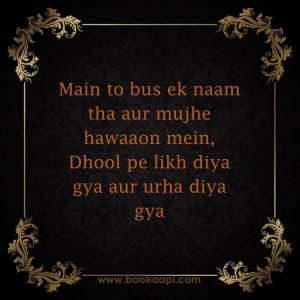 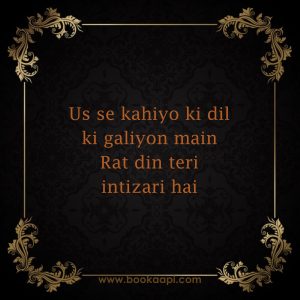 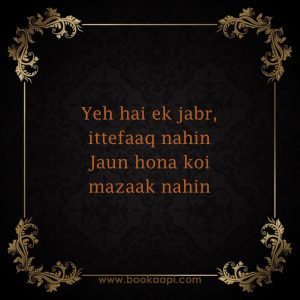 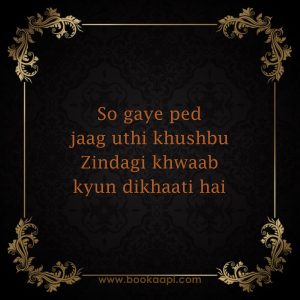 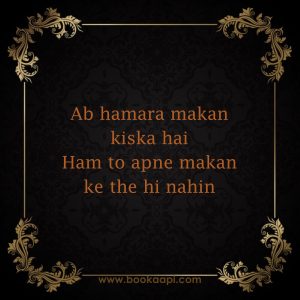 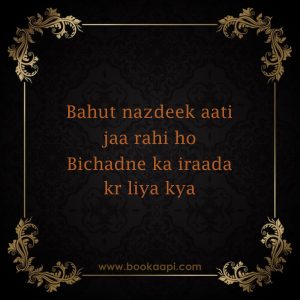 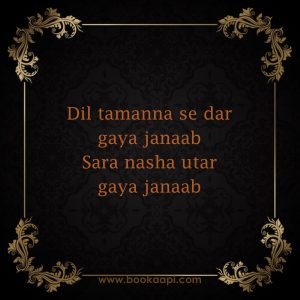 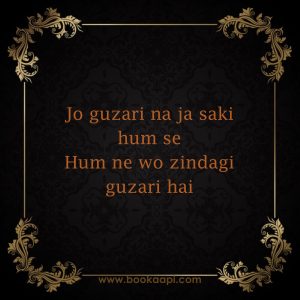 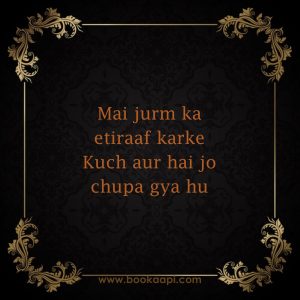 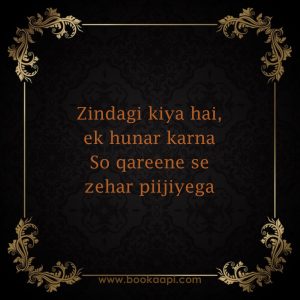 Qareena – Cup (I may be wrong) 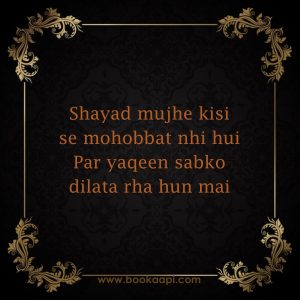 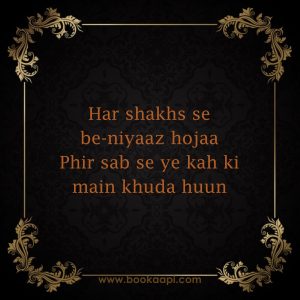 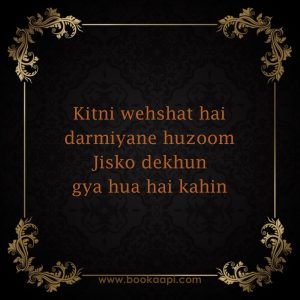 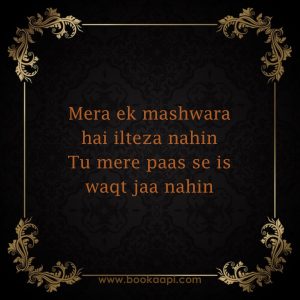 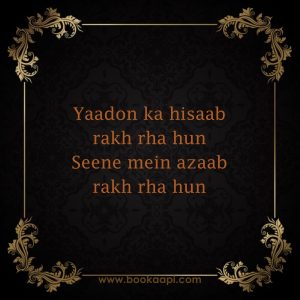 Azaab – Punishment (May be Wrong) 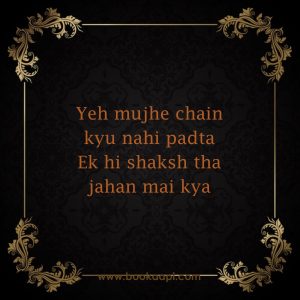 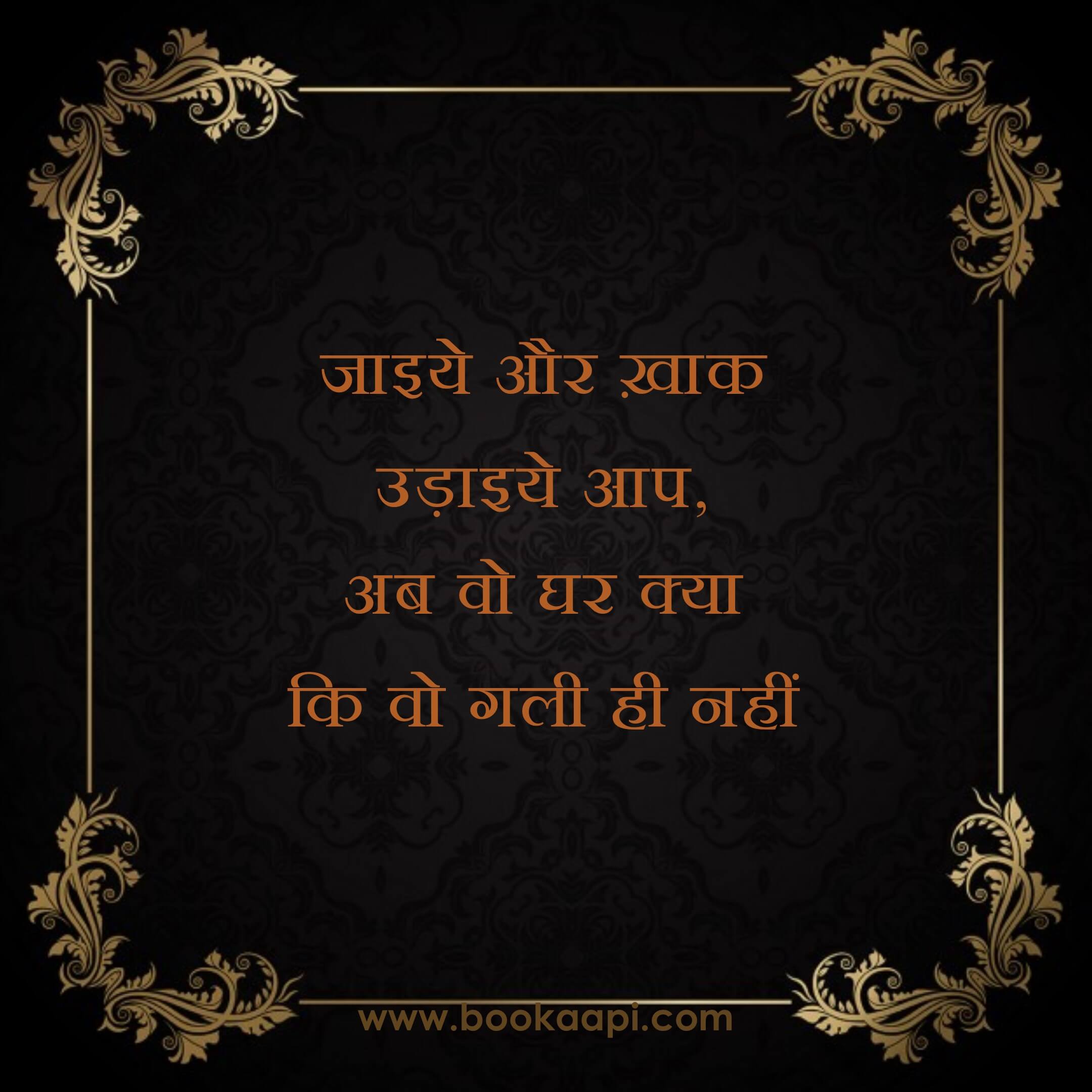 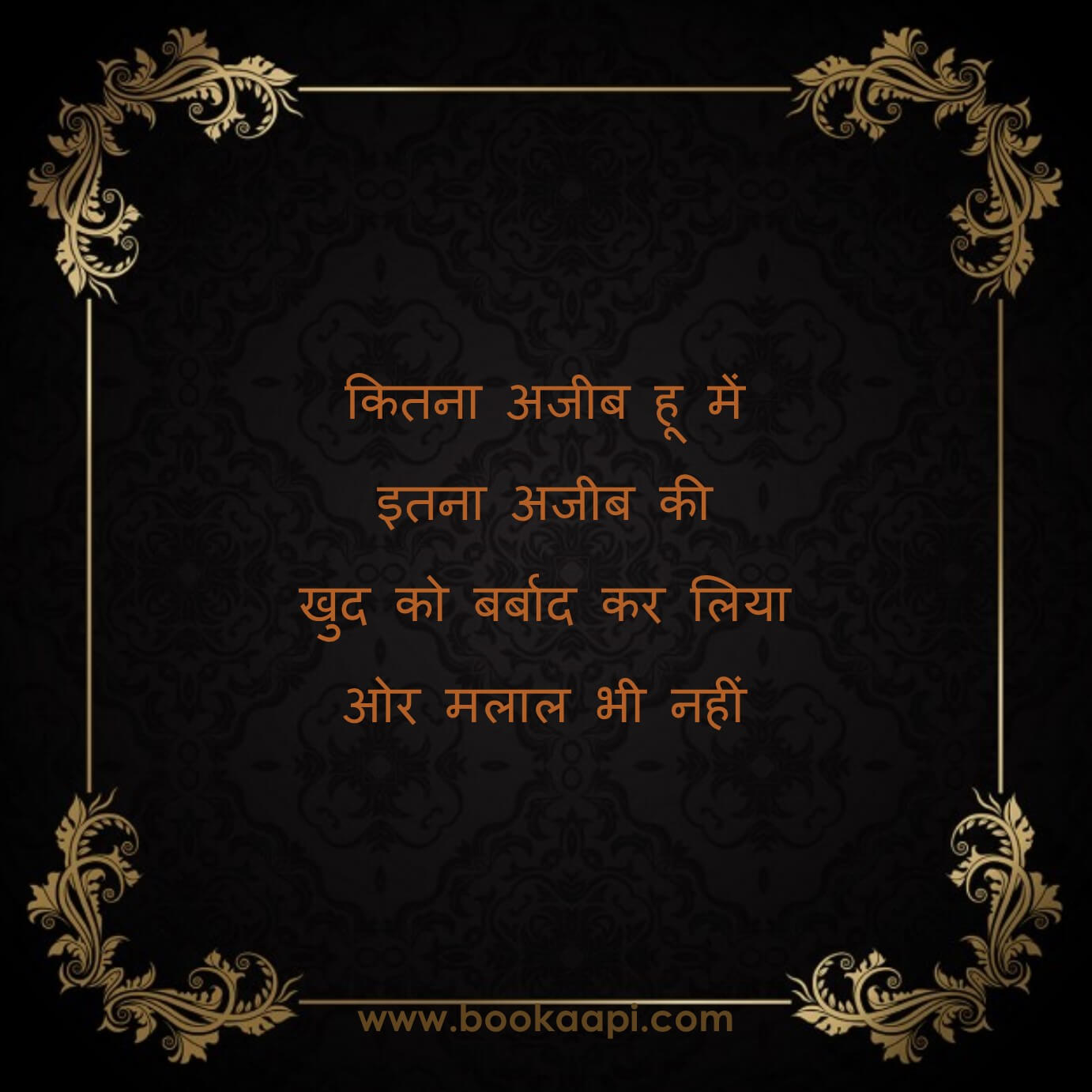 Jaun Elia was the youngest of his siblings. His father Shafiq Hasan Elia was involved in the art and literature field.

Rais Amrohvi is his brother. He was also a poet and psychoanalysts. 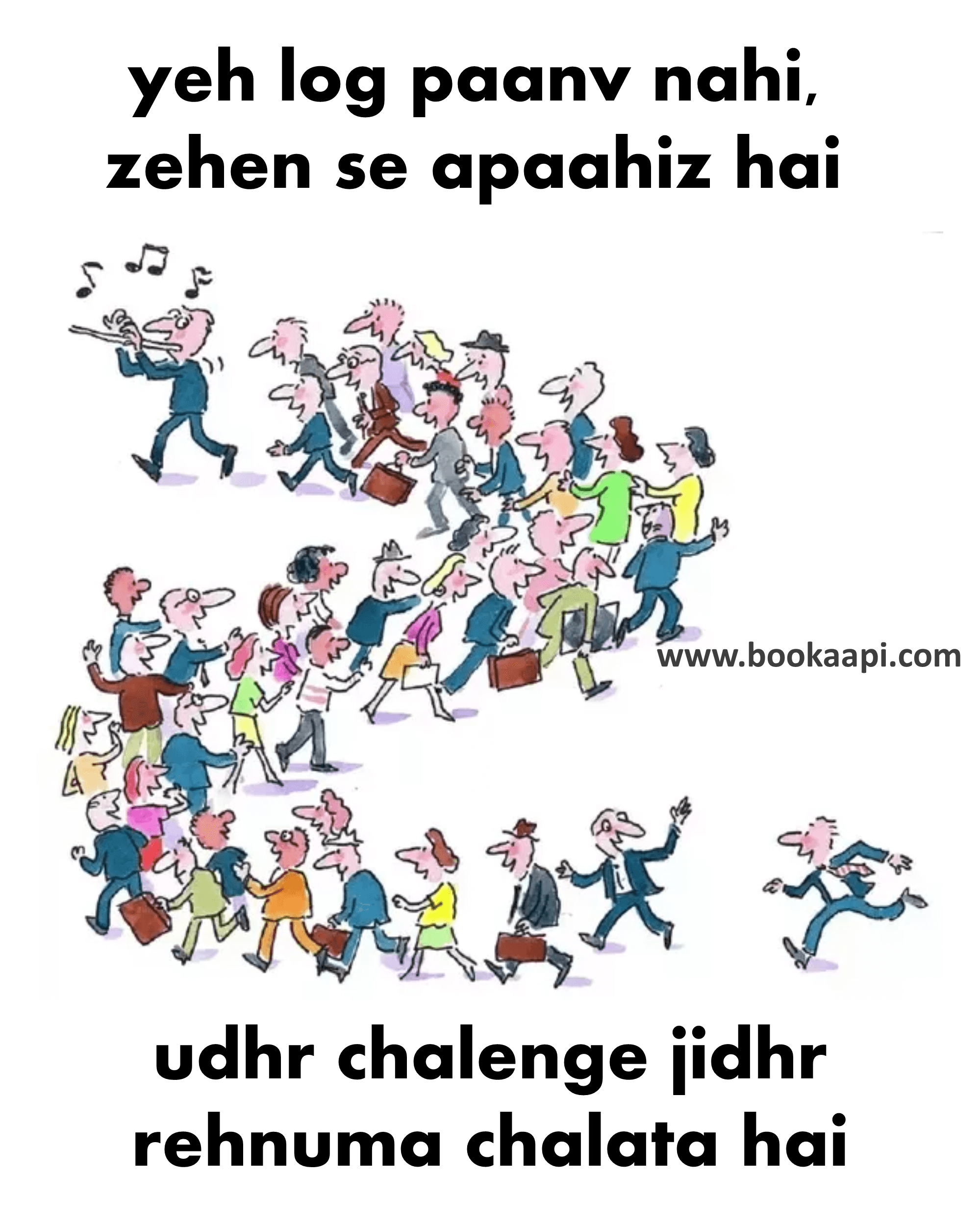 The environment of books and literary knowledge shaped his life. Jaun Elia Shayari starts when he was only 8.
He studies Arabic and Urdu in Amroha. Jaun learns the English and Hebrew also.

After partition, he moved to Pakistan in 1957. He spent the rest of his life in Karachi.

Jaun Elia has tied the knot with an Urdu writer Zahida Hina. The marriage failed and they get separated in the mid-80s.

He was a supporter of Marxism. Jaun Elia wanted to see a communist revolution in Pakistan. He dreamt of an egalitarian society.

He hated the rise of western culture. The culture of Europe and Western countries disgusted him.

Jaun Elia was not much into publishing his work. But still, “Shayad” got published. And all other work was published after his death.


Well, it is well known that the persona of Jaun Elia was unfriendly. He considered himself agnostic.

Jon Sahab never tried to have good behavior with people around him. Known as a stressed person with the load of sadness on his shoulder.

His was a façade of darkness and morbidity. His face was lined with stress and ill temper, and his behaviour was crude, harsh, and rough, often angering many who were close to him, while tolerated by several others because they loved him.

He was a very good writer, there is no doubt in that, but personally, he was mean and even abusive. A lot of friends has left him, but he has lots of fans.

It reminds me of the quote of John Green, from the book “The Fault in Our Stars”.

You’re a shitty person but a good writer.

After the divorce, things get terrible. Elia started drinking more and engulfed the loneliness and depression.

His life was paved with sadness, and he lived through it with the help of his Shayari.

This is the reason, Jaun Elia poetry is sad and miserable.

Hence, the millennial, with their broken hearts and hope, relate to him so much. 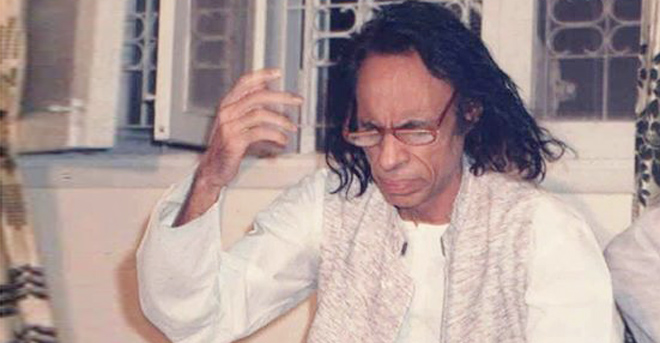