It is winter here. I did not want to get out of the cozy blanket to fetch the bookmark. But the Bestseller by Ahmed Faiyaz was short and funny. It was finished in less than 4 hours.

Despite some flaws, the story flows at a fast pace, that does not decrease the chances of understanding the characters. Because there are not many characters.

The shortness of the book gives an advantage, as the funny stories could damp quiet fast if not trade smartly.

Ahmed Faiyaz does not take time in settings and throw the story at the reader. From the first page, you enter into it, realize what is happening, and make predictions.

But there is this glaring issue that I can’t ignore:

To tell this I have to tell a little bit background.

Akshay Saxena comes to Mumbai to become the Editor of Kalim Publishers. PH has seen good days, but now it is not doing great. It is on the feet because huge publication house has brought it. Now they send Akshay, to meat the firm some.

Now, Akshay has a small team. Only 5 people.

They need to have at least 5 bestsellers in a year. To keep the firm floating. 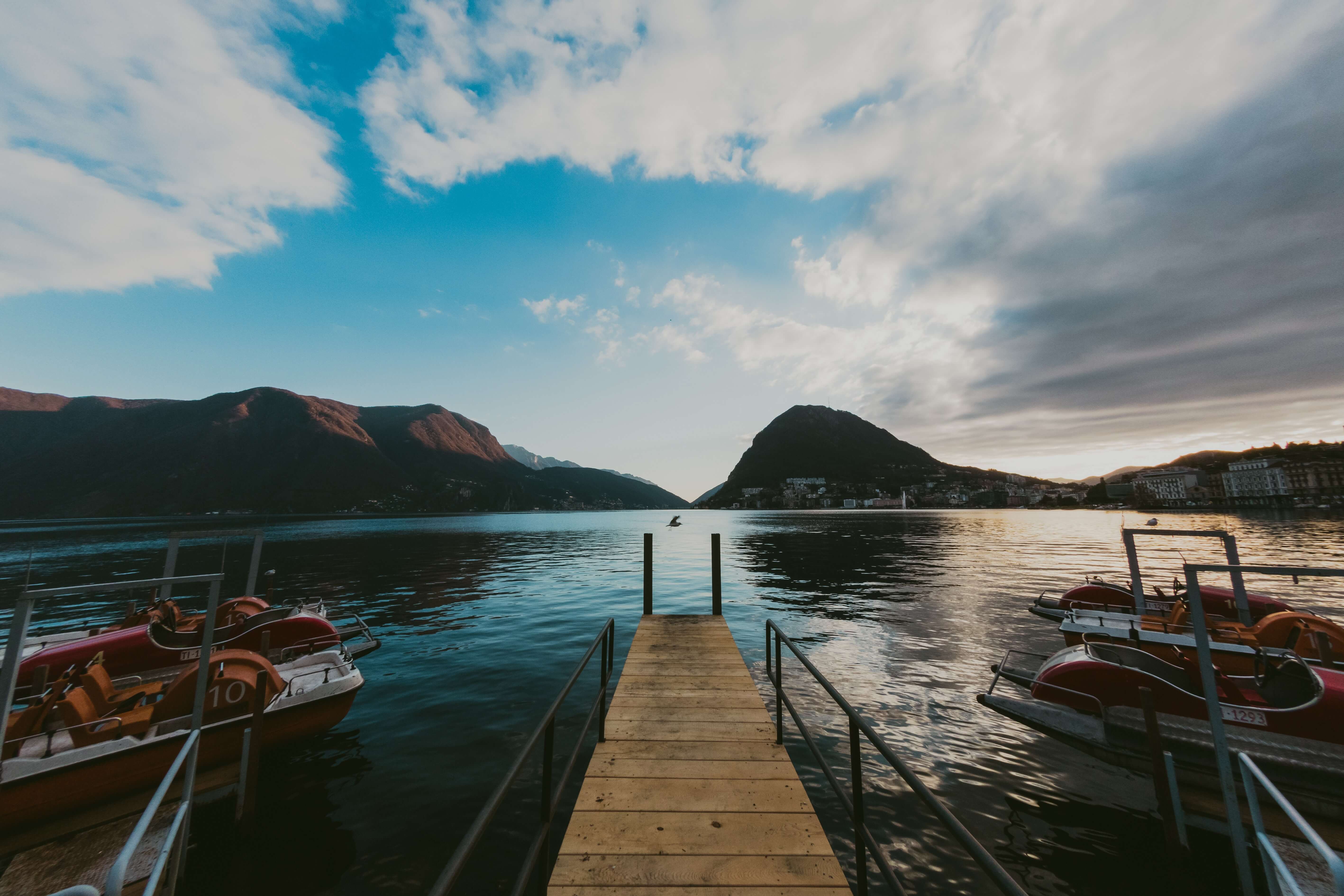 Writers of The Firm

The firm gets some books to publish.

You see, the books are set.

Now, what our editor does:

My problem is not that the Akshay revolves the title. It is a fiction, so it may happen.

I really don’t know if things like this happen in reality.

The thing is Anya, Vinod, and Sandeep-Shipra were passionate about the project.

In the first meeting with Anya, she tells that him that this book is very near to her. She even says that she will self-publish it if no one will publish her book.

And then, she got erotica published by her name, and she forgets the book she has written.

Another thing is Vinod Dutta.

Why he gets ready to let Kalim PH print the book with another author’s name is beyond me.

Also, Akshay moved the date of launching, so Vinod’s book could go to market when he is alive. I thought Akshay will publish the Erotica, but he actually published those Essays.

Vinod Dutta does not want a new book with his name. He wants his Erotica stories to get published.

Of course, the Essays were the success, but Vinod wanted to know what people think of his stories. And he dies without knowing.

Kalim PH has a different sort of character. From Tarun to Sita to Zohra.

The office becomes a hub of a variety of people. The superstars come here and maniac too.

In between all this, everything moves in a funny way. You find yourself smiling even in the tensed moment.

But the character of Zohra was of a stupid girl. She stops talking with Akshay, after reading the news, that she already know are false. And that wish that Akshay should be shouting at her doors in drunk condition to ask for forgiveness.

Well, exaggerating things is a form of comedy.

In Bestsellers by Ahmed Faiyaz, things happen easily for Akshay. Books become bestsellers, and the girls fall in love with her. He becomes friend with an Actor, gets in the newspaper, become a TV News name.

But then the story would have turn long.

And one of the reason it is funny because it was in less quantity. You must try it. 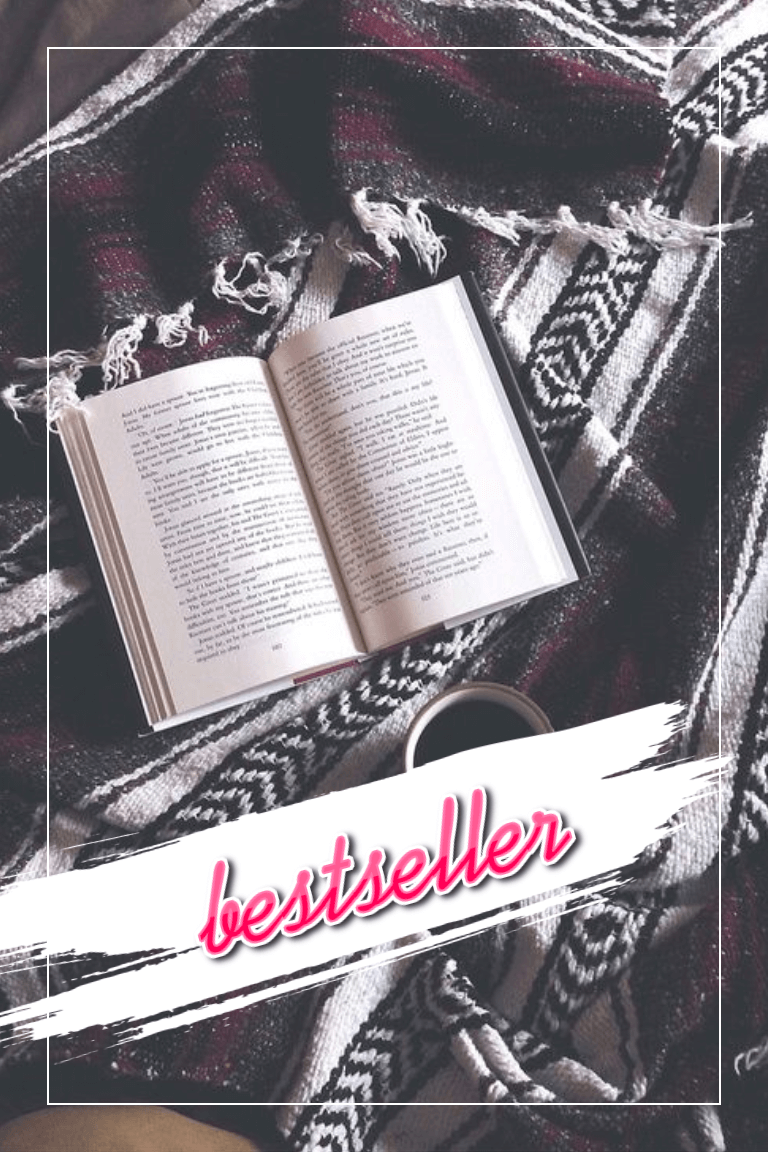