7 Storeys by Kaizad Mustad started from the tree. The protagonist wanted to plant a tree, leading to drama, nirvana and death.

I picked this book from DaryaGanj, thinking there are 7 short stories. I like short stories. They pack the entire novel in a few pages. Short sci-fi stories are like 5 pages and leave you thinking for years. 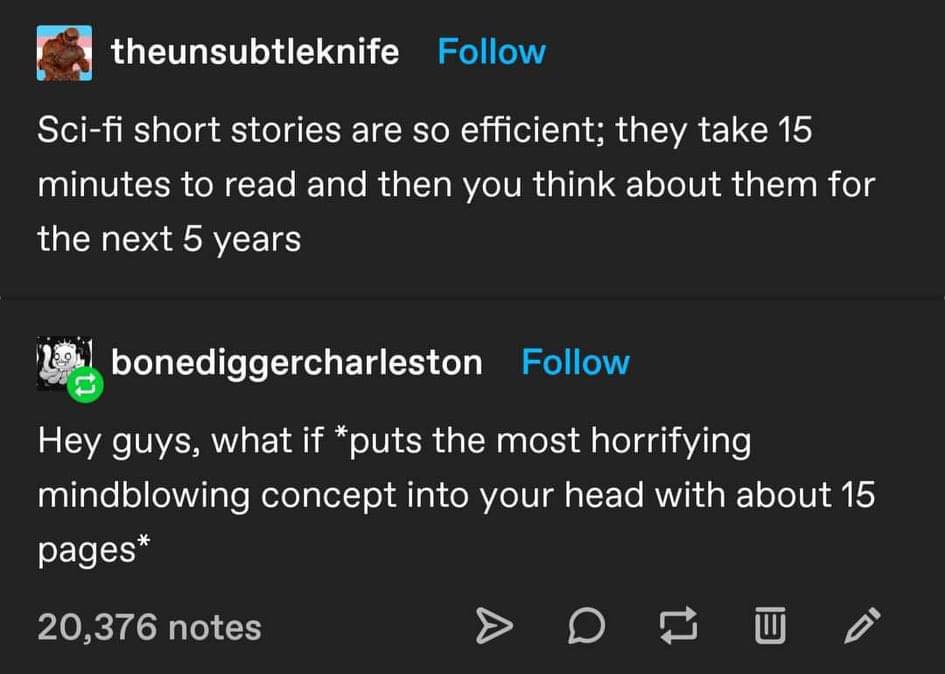 But when I started reading it, after leaving it on the shelf for 3 years, I realized the title says 7 Storeys, not 7 stories.

Storeys mean 7 floors, and that’s what the story is about. The person jumps from the 7-floor building and crosses each floor; he tells an incident from his life.

How much of it is true and how much is an illusion is left for the reader to comprehend. However, the story is interesting; despite being slow in several places, it keeps the readers on edge.

The protagonist has no name, no history, past, or anything. Pick any person randomly from the city. But the person is tired of the heat and wants to set up a tree.

The simple reason is person wants to help the city fight the heat.

He asks for help from the girl living in the same building and buys a banyan tree. But there is no place to set up the tree in the city. He goes to various parks, graveyards, and temples and puts it on the roadside.

Find it destroyed the next day, take it home and set it in a briefcase.

Something absurd is always happening on the page, and it is always surprising. You accept the notion that he is talking to the fish, and a banyan tree is growing out of a briefcase.

The building team opposes the tree in the building, so he starts looking at the apartment plans to find out who owns the apartment terrace. By doing so, he meets new people and learns about the construction department – BCMC. And more friends and story arcs.

The philosophy behind 7 Storeys

All in all, the story has Forrest Gump and The Big Lawoski vibe to it. However, Forrest Gump has the disorder, while Big Lawoski has the Dudeism philosophy. The person is not as laid back as the dude and has no disorder like Forrest. But he shows the hint of both somehow.

The reader sees the person losing his mind gradually. He starts talking to fish, loses it in the office, loses his job, and starts picking the garbage like a madman.

The fall of a man. Simultaneously, the rise.

Somehow, breaking the norm has become godly. Doing a job, marrying, having kids, and dying have become so natural that even a simple anomaly is treated as an outlier.

All the dreams and wishes of the group manifested through a person. It needs to be praised by the mass, so they can feel about themselves. Not everyone can do this, and the one doing it needs support – because he is creating hope for the sheep to get out of the rut.

Not talking about it.

The Becoming of Jesus

The parallel can be drawn with the Jesus story. Feeding the people from one bread, getting betrayed by the trusted person, and then sacrificing himself, but not dying – so dying alive to forgive people’s sin.

Not only Jesus, the protagonist, is also hinted toward being a Shiva avatar. Though he tries to fight the people making him a God by running away, but miracles keep happening around him.

It reminds me of the story I read in school when a person tired of the winter cold tried to commit a crime to go to jail. But he ends up helping people. Once he throws the stone at the house, thinking they will call the police, he ends up preventing the robbery.

The last desire of a person is to learn the purpose of life. It is also the first. We keep it in the background because one has to participate in society.

If you drop all of Maslow’s steps and goes directly to the top – it may break the mind, as happened with the protagonist.

The Kaizad Mustad also shows the eccentricities of modern India and how a person can become a Godman with several rumors.

A man is trying to fix his son’s stammering – thinking it is some black magic.

People want everything to be right but don’t want to do it themselves. The need for the messiah is strong; anyone with rat’s leadership skills can lead the masses here.

Creating a cult is the easiest and most common in India. There are thousands of registered cults here. People kill and die for them.

The reason is the hopelessness and trouble we are living with. We seek redemption and follow the one who promises, even if we know he is a liar.

There is much to talk about 7 Storeys by Kaizad Mustad, but I will leave it here.

Do I Recommend 7 Storeys by Kaizad Mustad?

The story is predictable if you are living in India. You can see real-life examples all around you. But still, the book manages to surprise me with some elements. However, the BPD arc was not taken seriously and left hanged.

I recommend this book. You can read it. 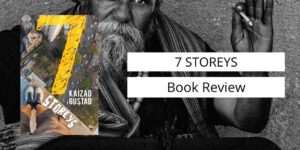 7 Storeys by Kaizad Mustad is a book about unknown person, who become godman. The indian circus with men's pursuit for truth.