The exam is taking my whole time. I do not read traveling book, this one is my first I guess. Have read a little bit traveling in Paper Towns, but this book.

Take me on the road in four pages. I enjoyed the ride with the group and food with Sasha.

Colourful Notions is full of colours.

The thing I liked most about the book is that all three of them were idiots. Author did not try to make a character “geek” and the next one “glamour” and the third one “a comic relief”. All three idiots.

They all were in the process of learning, they all have their talent in them but they were not completely aware of its extent.

We were insane to the point of evoking jealousy in him.

In traveling they not only explore the India but also their relationship which goes up and down throughout the book.

Author tried to put them together while blending them into a road trip. He did good work.

Somehow in making the story more interesting, he moved onto the different road.

Everything was all right until I thought that “Is not journey is easy for them?”

I mean I do not travel much but the less I did, I hated it most of the time.

Traveling is one of the boring and tough things for me. Ab, Sasha and Unnati make it look so easy, I sometimes cannot imagine it. I mean there were fewer obstacles.

Traveling is all about having problems. They never wander from the road. Getting a room in the hotel, never meeting wrong intention people, local people helped them.

What I say, good luck or the remarkable planning…

Sometimes when you are so close to what you have been dreaming of, you have this tendency of rechecking whether or not you have it in you.

How I Live Now is also a trip, but it is a war trip.. give it a try

In every second city of India, they find some sorts of friends, who show them their city.

Also in between the books, the writer forgets that this is a traveling book, not a Bollywood movie.

I mean love-triangle and then realization and sorry and forgiveness. Instead of this melodrama, we could have a more serious adventure.

And then it raises one more important question.

At the age of twenty-six, why were they so amateur. It just indicates that they were the spoilt brat, only

Unnati have the job. Ab and Sasha have the work too but they do not like it.

At some point, Ab says, “Don’t me saying this, but autoparts?

I mean who cares how the car runs?” Dude is on a trip and he is insulting cars. Really…

I am not saying this is not a good book, it just that writer did not use his true potential. As this is his first book, there will be improvements now.

This is India and you have lots of opportunities to get problems.

Am I ever going to find any new Indian author whose writing does not get influenced by Hindi movies ? Click To Tweet

Talking of the language, well, it was easy to read. I find some words which would be easily replaced by the one people use more regularly.

For example, people do not say acclimatization when talking.

Funny scenes do not make me laugh but I smiled a lot. This is not bad as hilarity can be only found in witty and sarcastic characters. Emotional segments were written bad. They need more time.

Mother started to cry and Ab felt useless. NO. 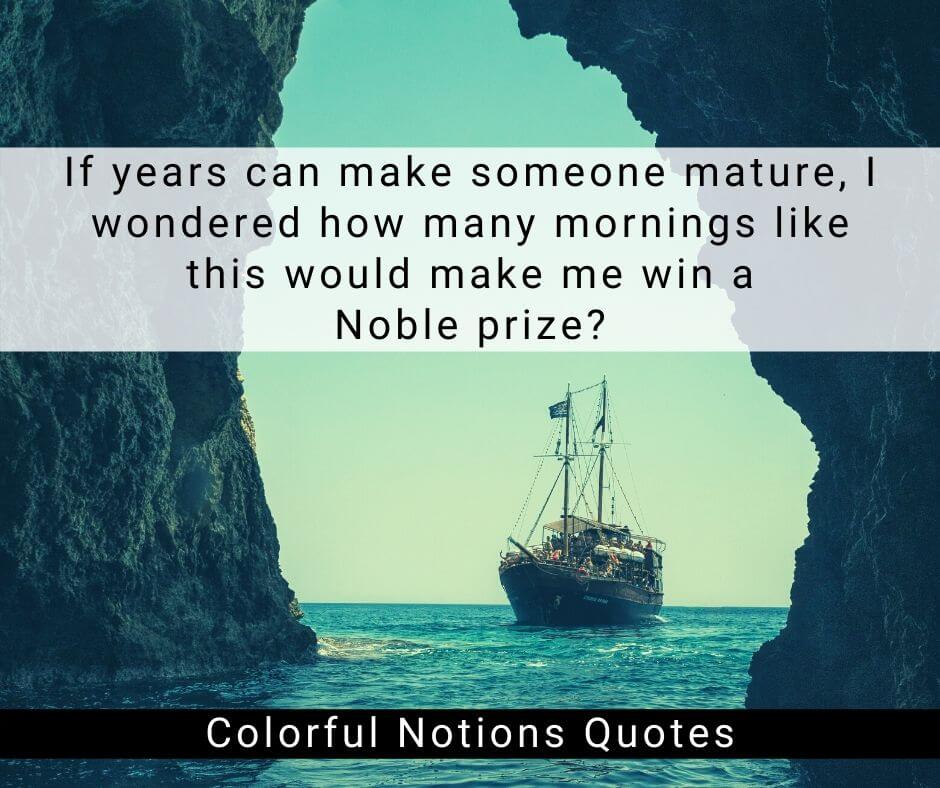 The story mainly focuses on the traveling, not on the destination.

I know the names of cities they go, but not the places they visited. Some places have been mentioned, but they were all from the North and West side of India.

South India is not much, East India is absent, except Bengal.

This message has gone over my head. How can you make a new ending?

When you are a traveler you must not talk about endings, you talk about the journey.

The destination is nothing for a traveler.

But it is Trippers 1.0 and might be there will be the next part.

BTW I loved the cover.