As the name suggests, The School for Good Mothers is a book where the Government teach mothers to be a good mother.

Government keeping eyes on everyone to find the mothers not taking care of their kids. A little lapse like checking the message while kid was on playground will land mother in school.

But how to teach mothers to be good mothers?

Here the best The School for Good Mothers quotes from the books.

Best The School for Good Mothers 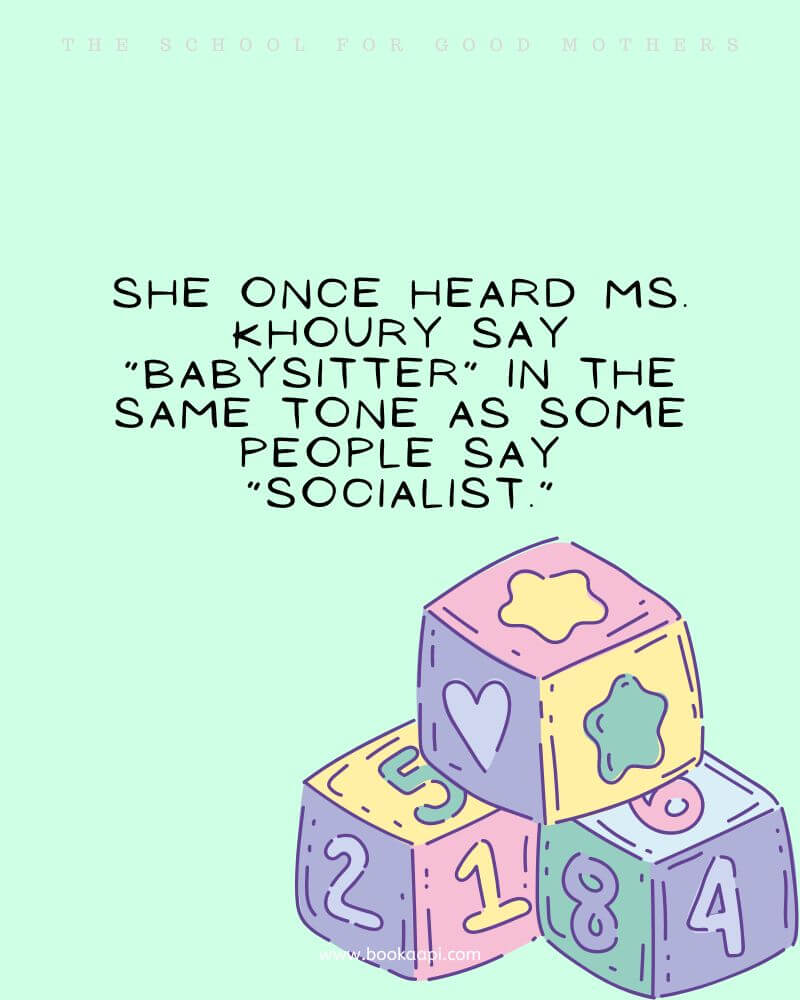 She once heard Ms. Khoury say “babysitter” in the same tone as some people say “socialist.” 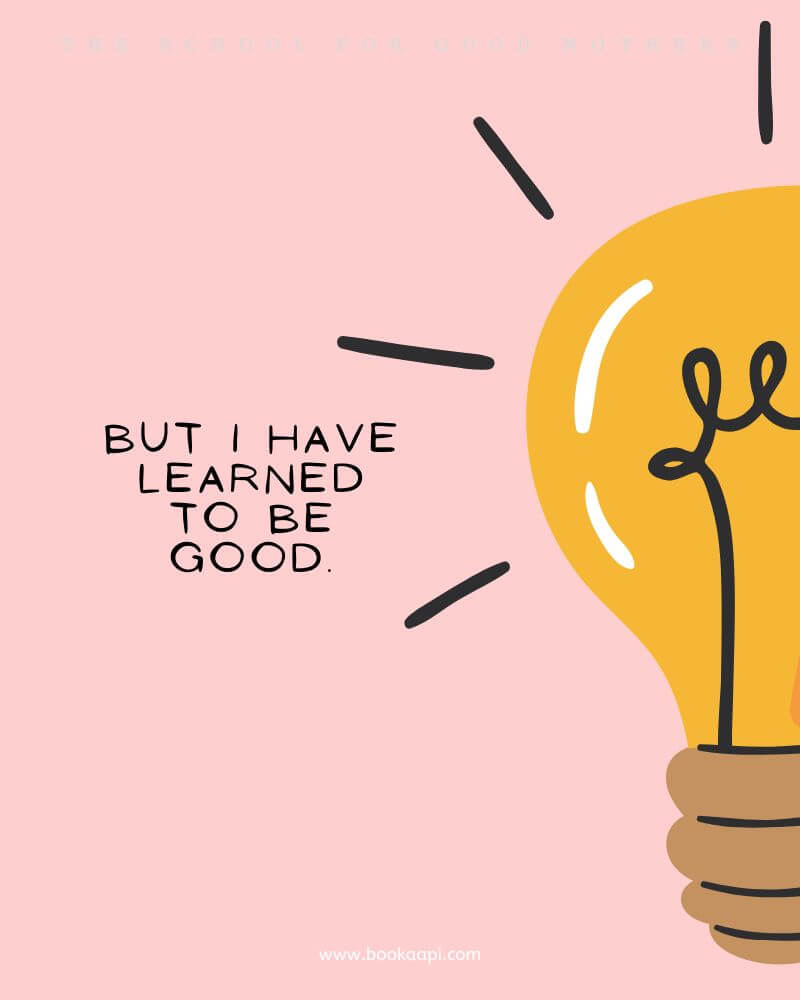 But I have learned to be good. 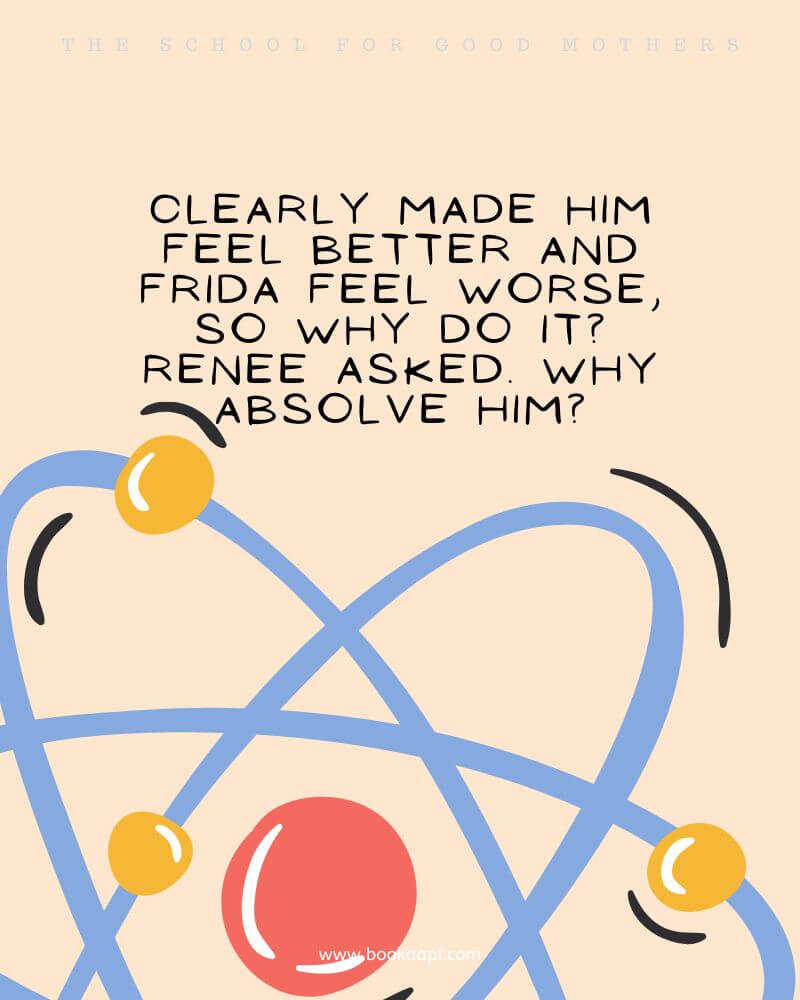 clearly made him feel better and Frida feel worse, so why do it? Renee asked. Why absolve him? 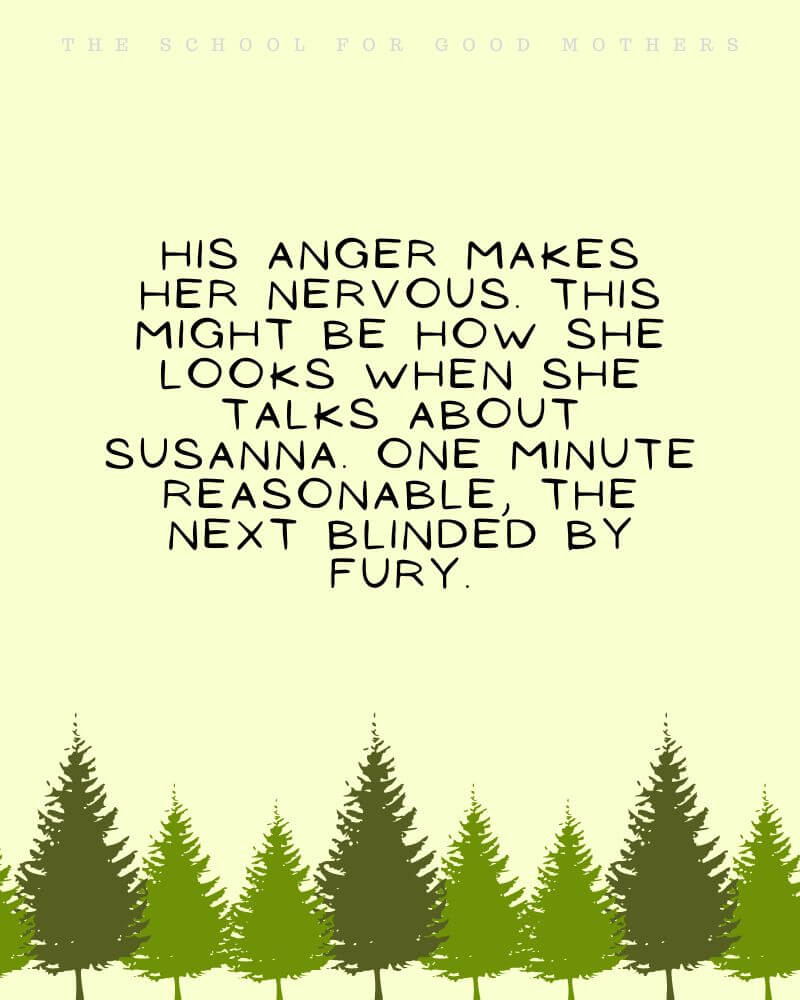 His anger makes her nervous. This might be how she looks when she talks about Susanna. One minute reasonable, the next blinded by fury. 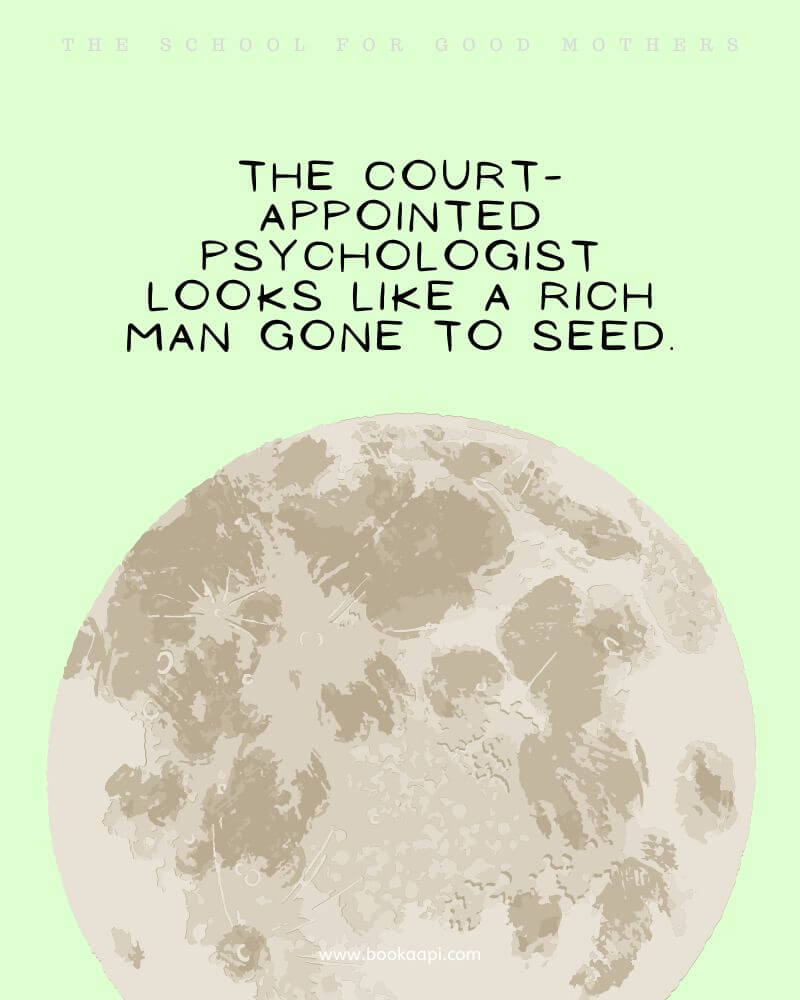 The court-appointed psychologist looks like a rich man gone to seed. 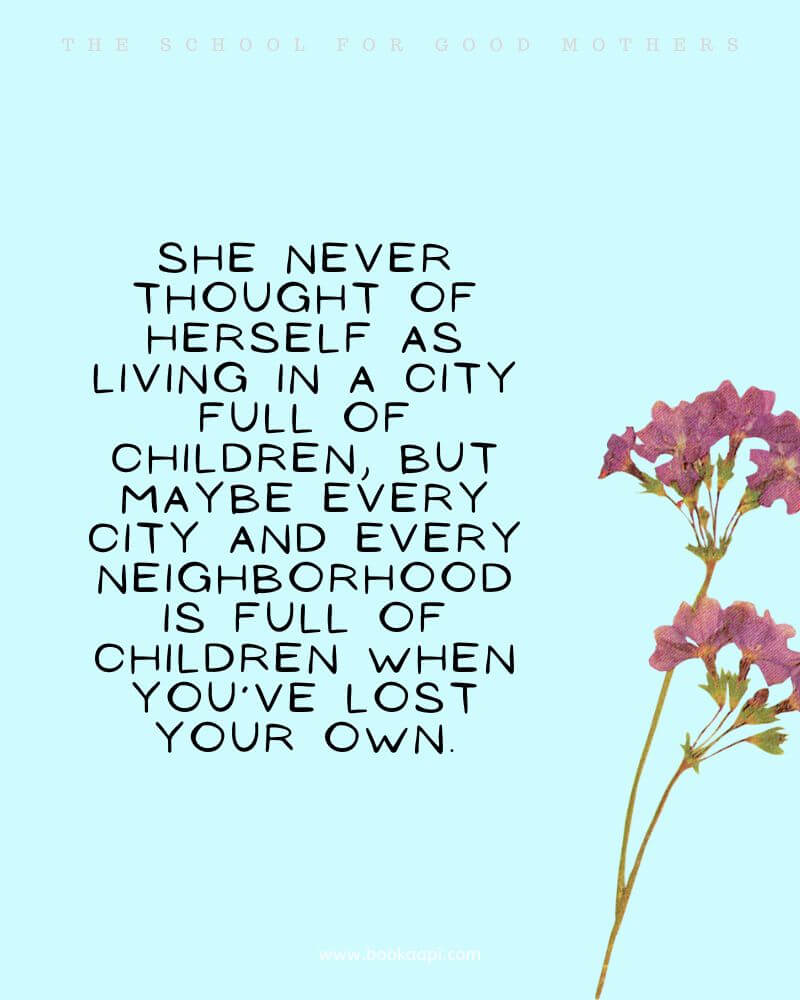 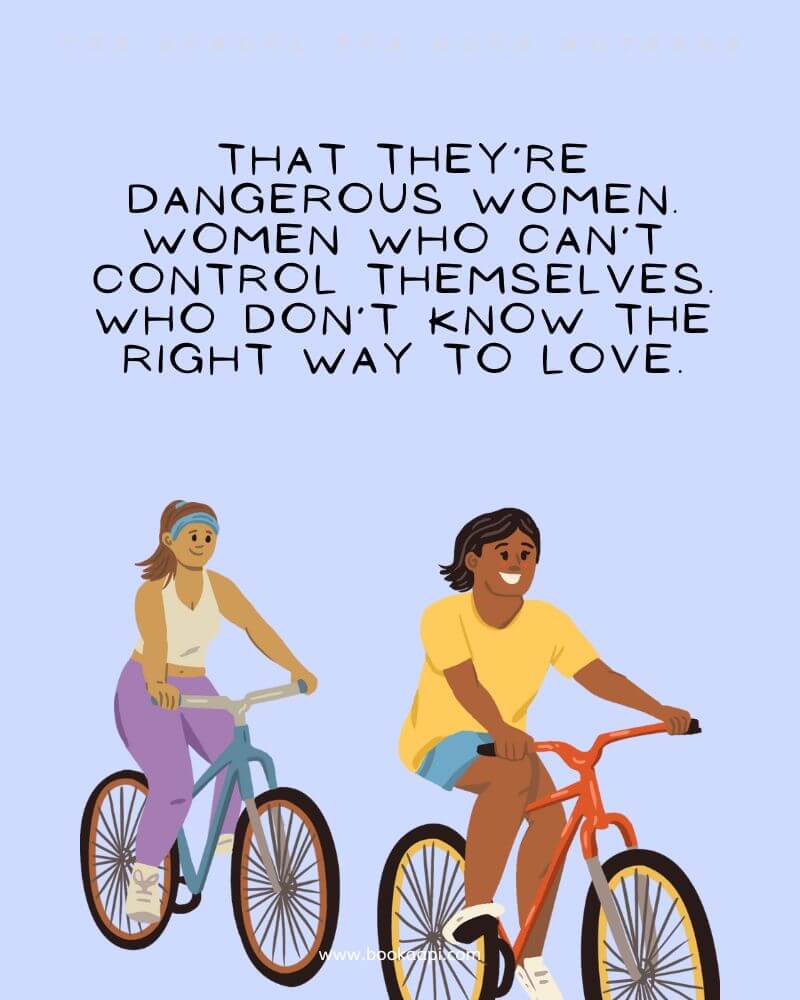 That they’re dangerous women. Women who can’t control themselves. Who don’t know the right way to love. 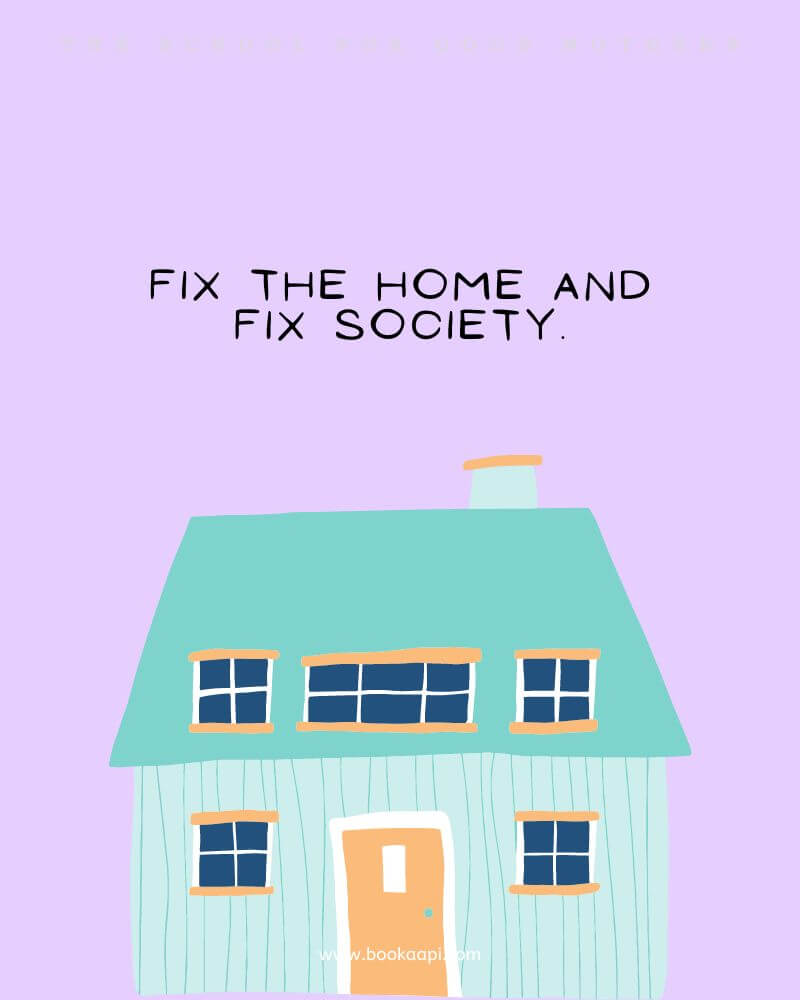 Fix the home and fix society. 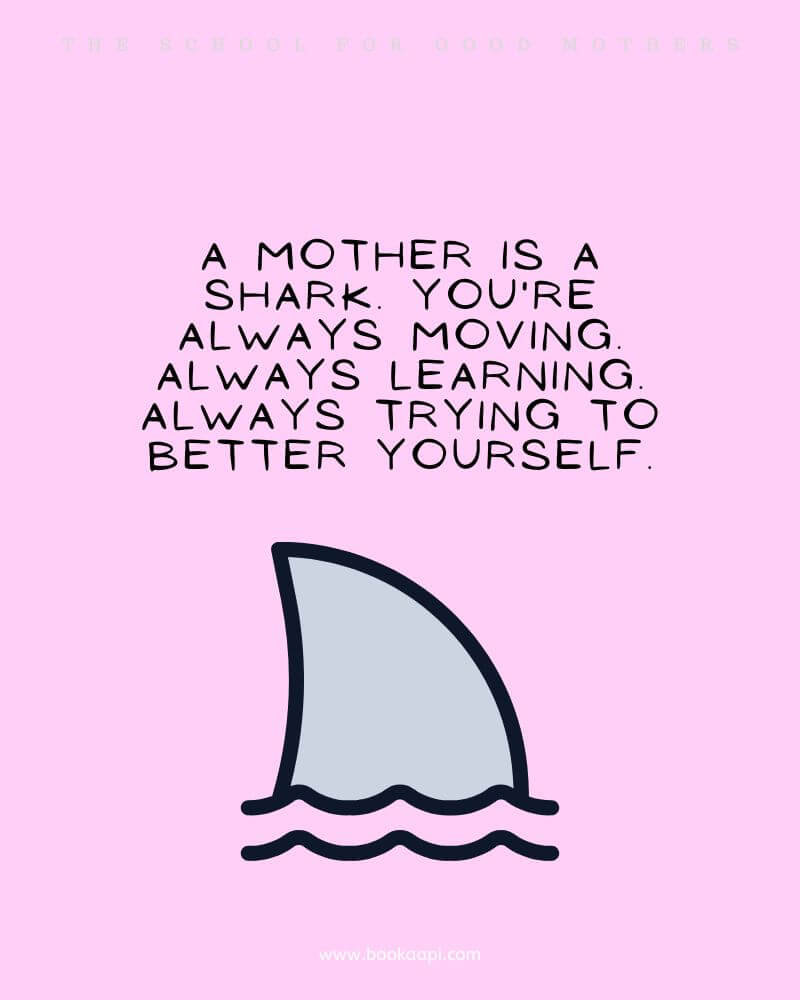 A mother is a shark. You’re always moving. Always learning. Always trying to better yourself. 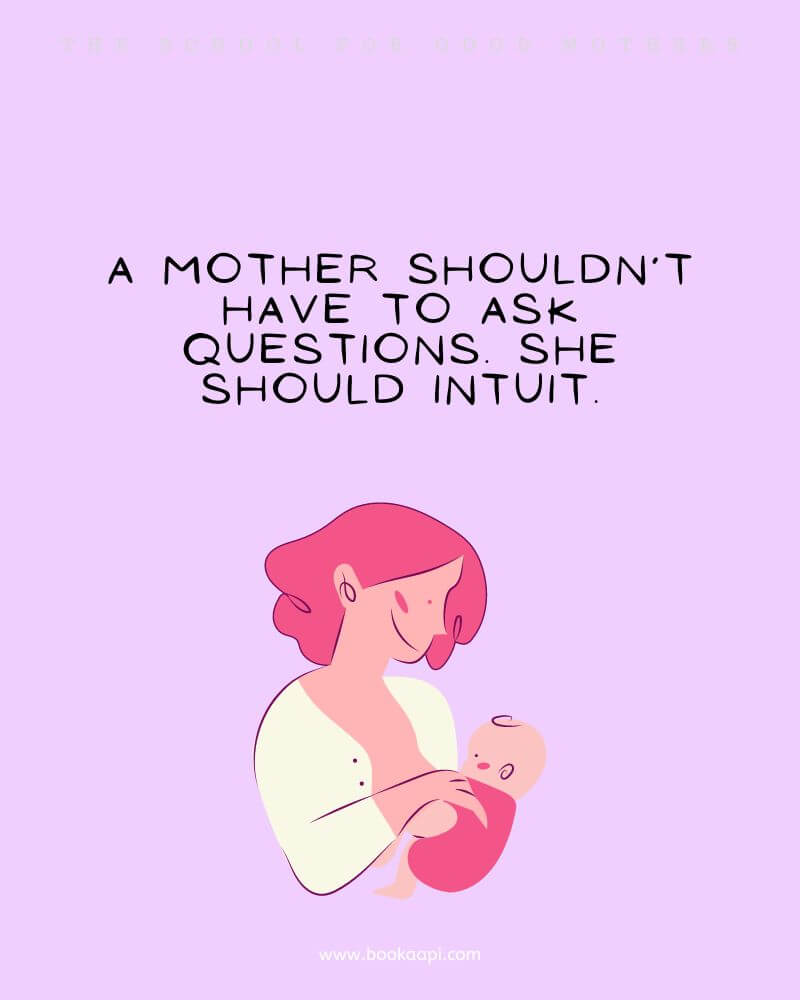 A mother shouldn’t have to ask questions. She should intuit. 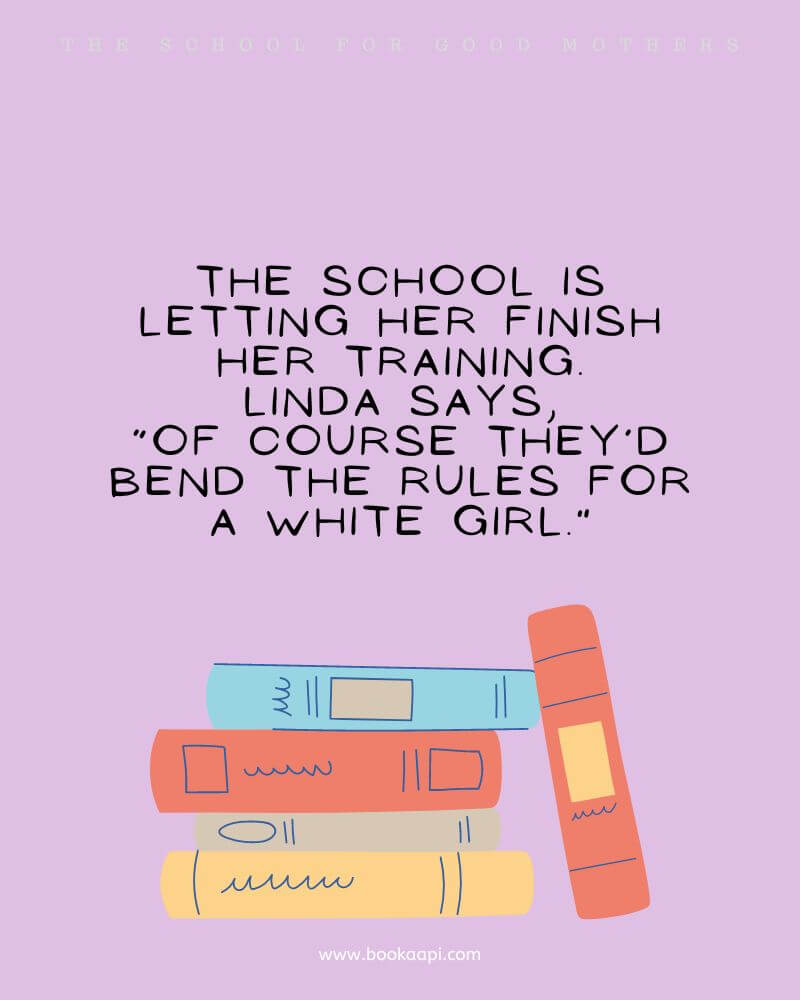 The school is letting her finish her training. Linda says, “Of course they’d bend the rules for a white girl. 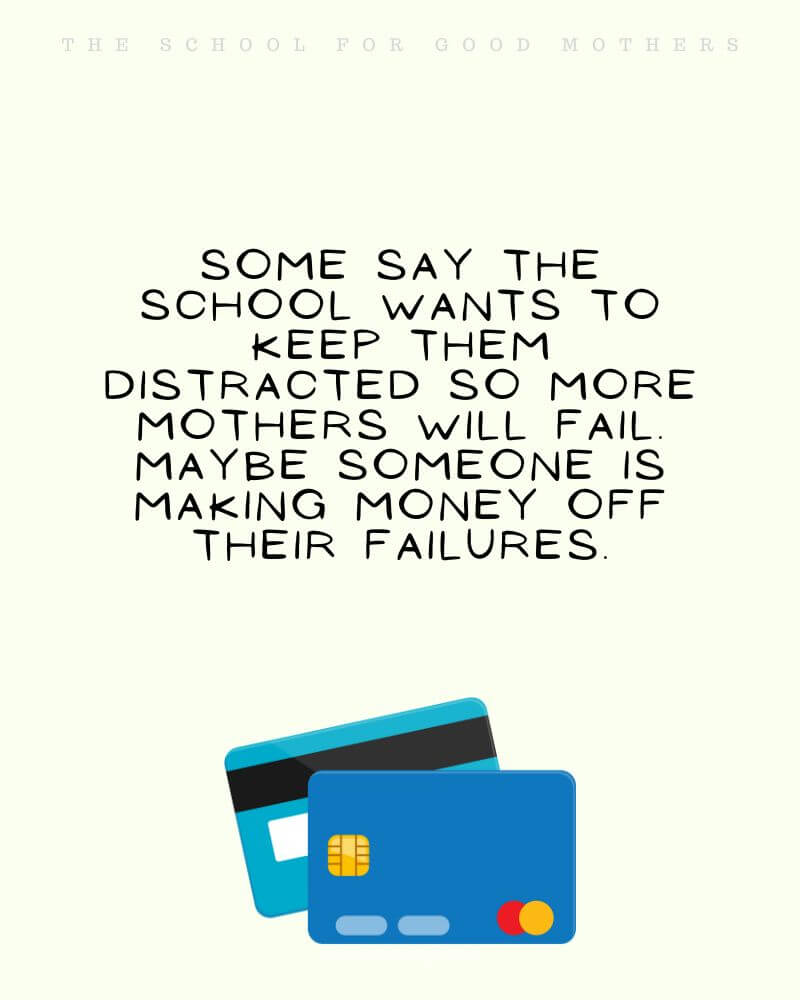 Some say the school wants to keep them distracted so more mothers will fail. Maybe someone is making money off their failures. 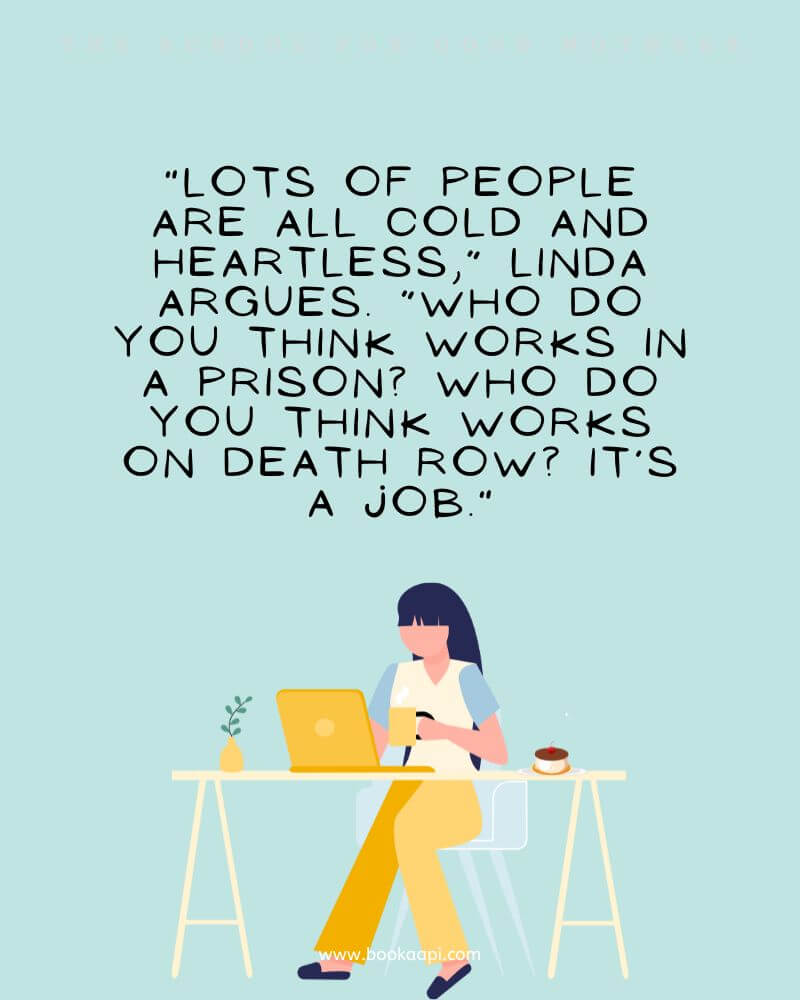 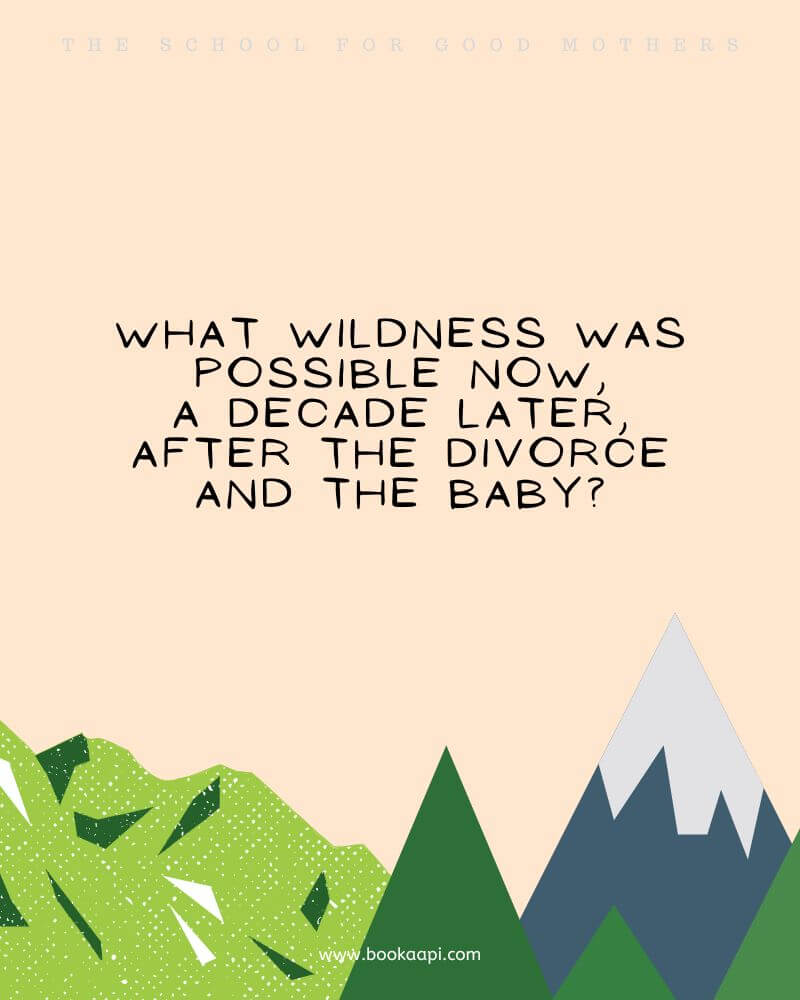 What wildness was possible now, a decade later, after the divorce and the baby?

The School for Good Mothers Quotes

Dystopian novels comes with wild ideas. Some we see turn into truth, some stays wild.

But having government watch everyone is already a fact. They are watching everything. The crooks are everywhere and near.

The circle is closing faster.

We should not have given them so power. We should have lived a life of difficulty over slavery.

Still, let me know your favorite quote from the book.