There is no doubt that Luna Lovegood is full of colours. Luna Lovegood quotes images are colourful too. I wish Rowling has introduced her a little bit earlier in the series.

Luna Lovegood does not get many lines or pages, but still, she manages to become one of the most popular six characters of the series.

Maybe it is her weirdness, that we were missing from the series or her open-minded attitude that make us laugh.

Bottom line is, from the first introduction of her, when we meet her at the carriage, she immediately becomes a loveable character.

REVIEW; Voldemort: Origins of the Heir An unofficial fan film

You’re just as sane as I am. 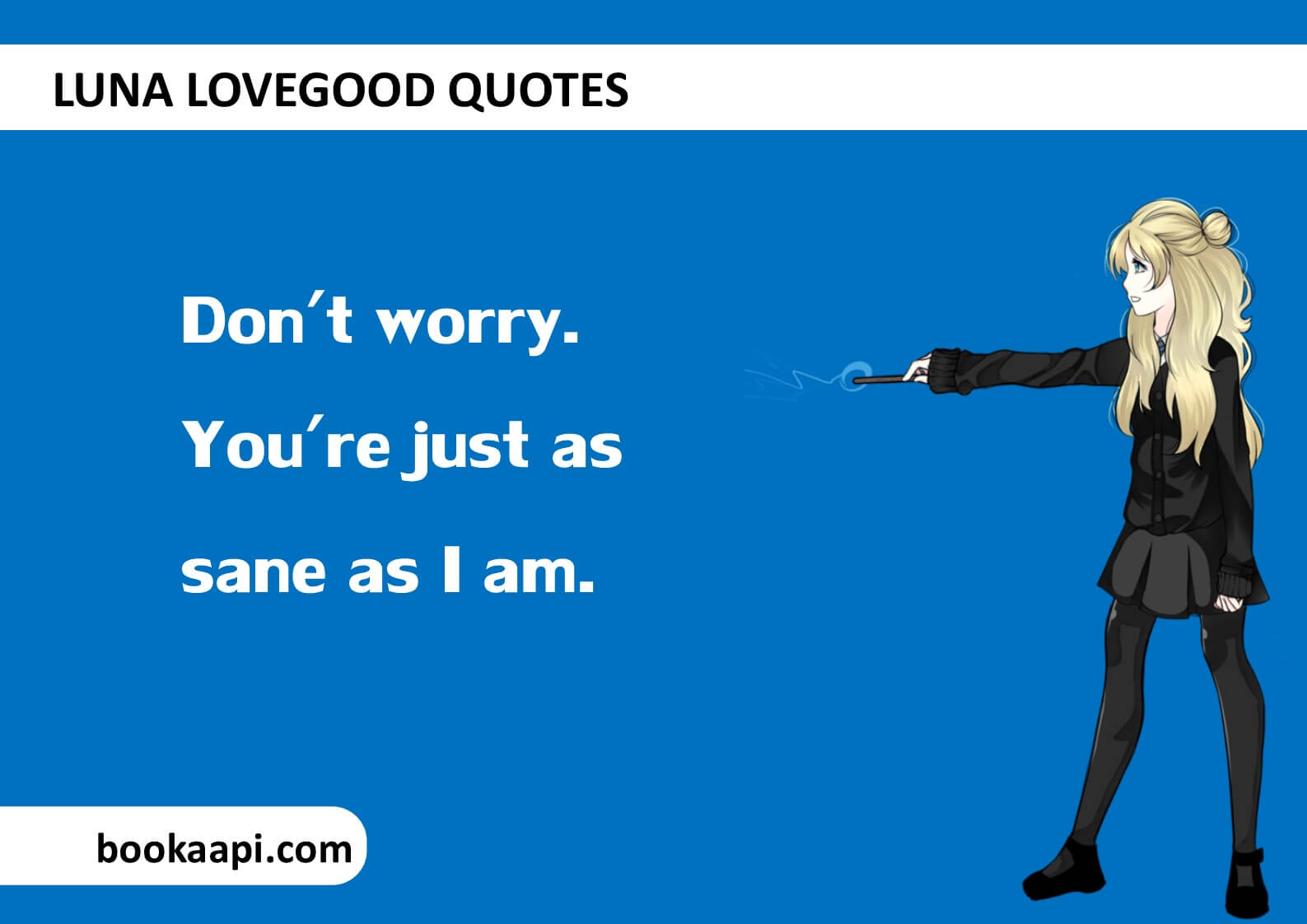 You are just as sane as I am.

Not only this amazing Luna Lovegood quote, but her whole personality is out of the way. She was unique and that traits have come from the family.

Remember the time she came to the wedding with bright yellow colours.

She looks like a sun, with sunflowers in her hairs. 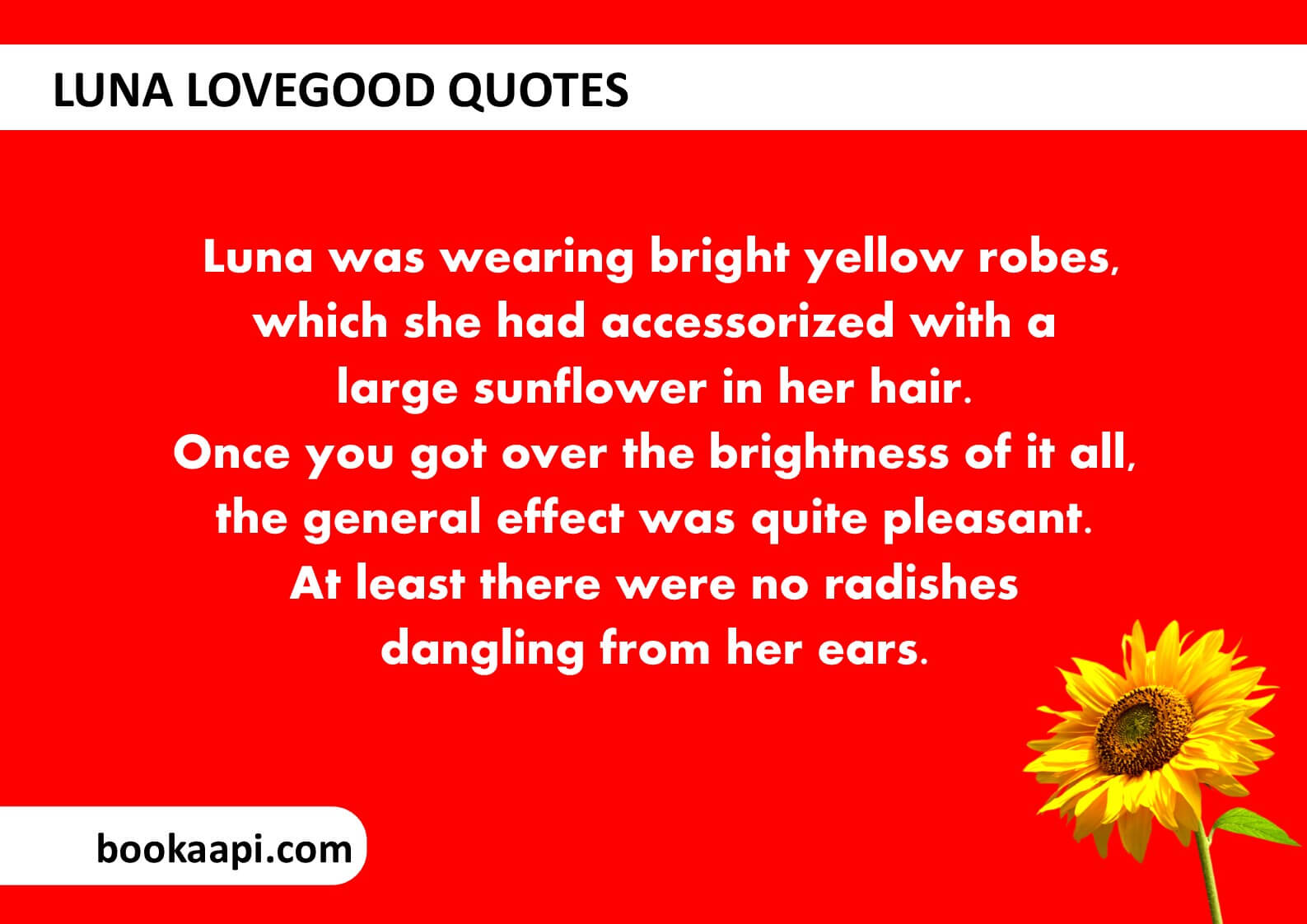 And how can we forget this amazing dance by Lovegood family?

Luna Lovegood Dancing with her Father

Luna surely loves her father too much. Her father loves her too, he even tries to give Harry, Ron and Hermione to save her Luna. 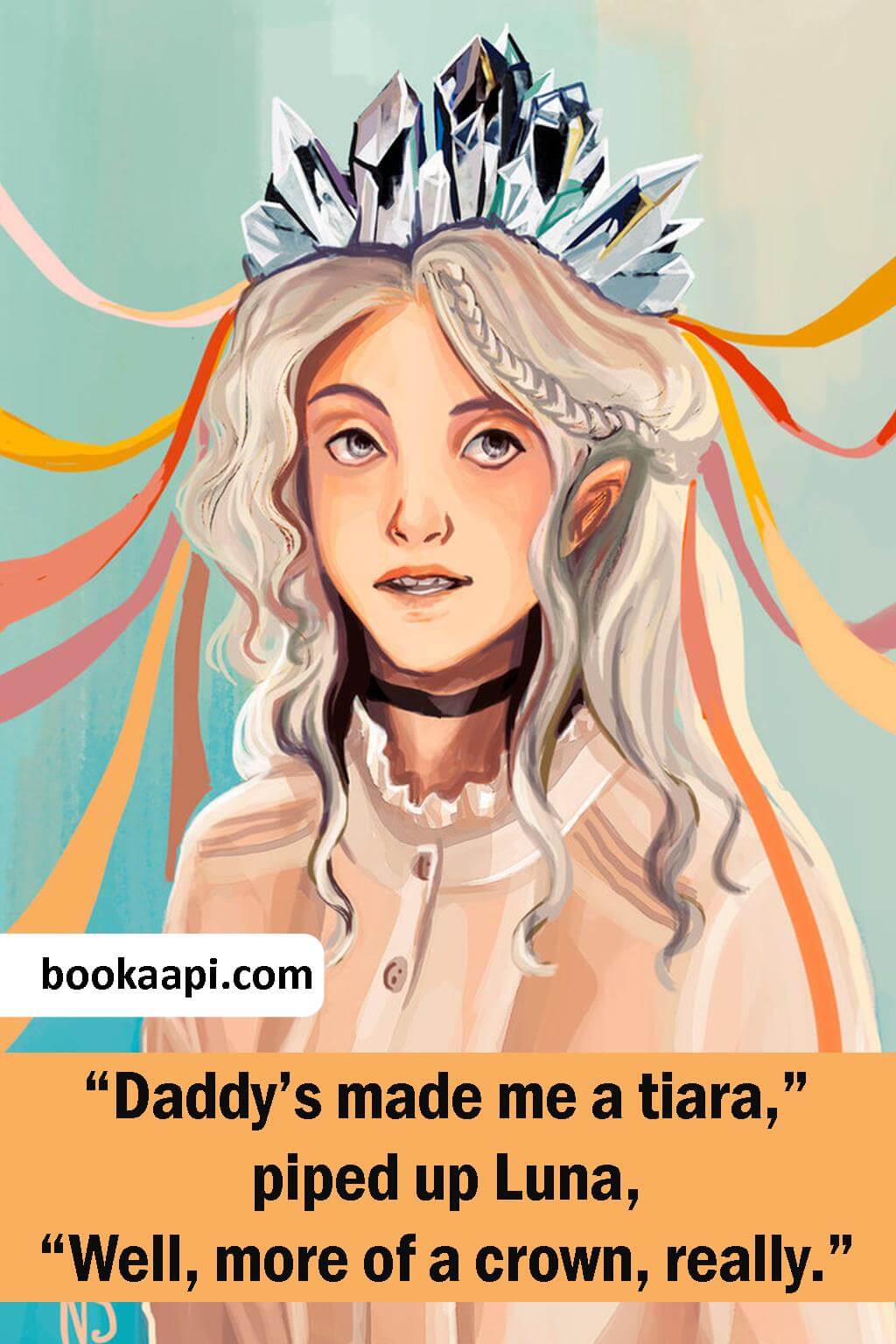 All the Bright Places Quotes: I Feel as I High as Everest

Charles Bukowski Quotes: Hate everyone when you are alone

Not only dad, she remembers what her mom used to say here. And use them to console herself. 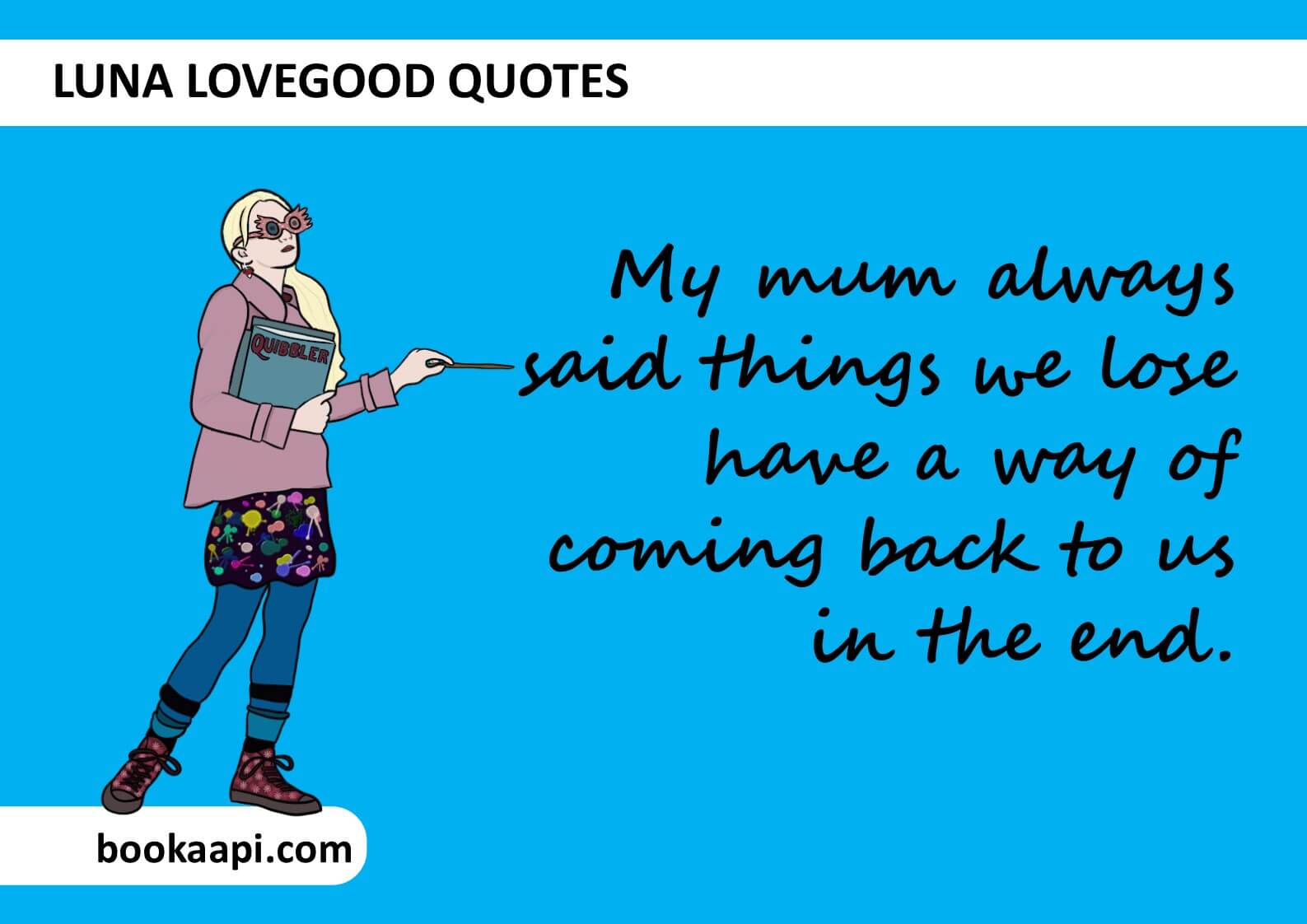 Luna Lovegood may look unique and a bit different, but that does not make her dumb.

She was a proud Ravenclaw.

There was a time when she goes to her Hall, and the lady asks her a riddle. The riddle made Harry confuse, but Luna Lovegood was ready with the answer. 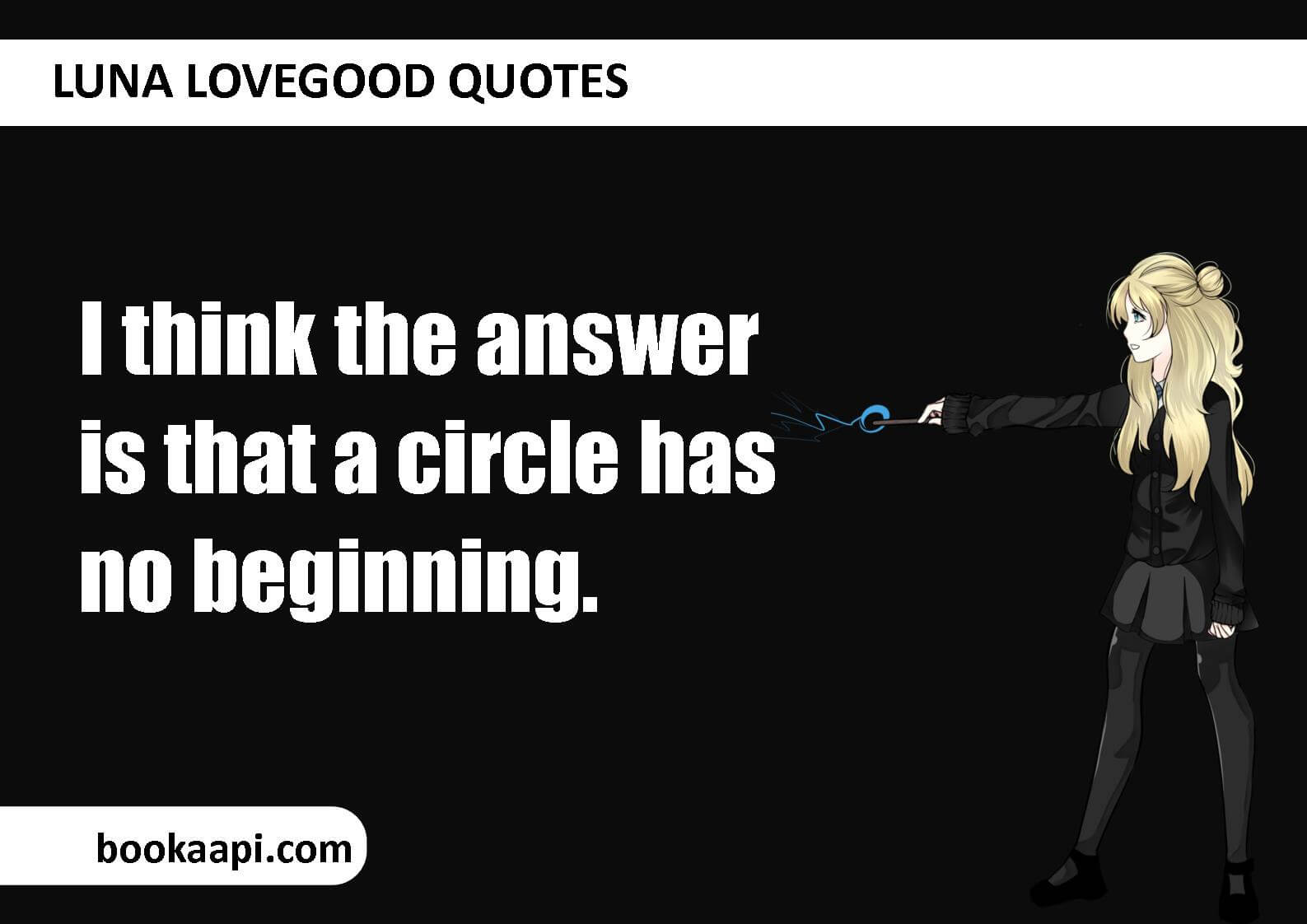 The Circle has no Beginning. – Luna Lovegood Quotes Image

The most amazing words said by Luna was when she tries to distracted everyone for Harry Potter in the final battle.

During the serious battle, this words made me chuckle. 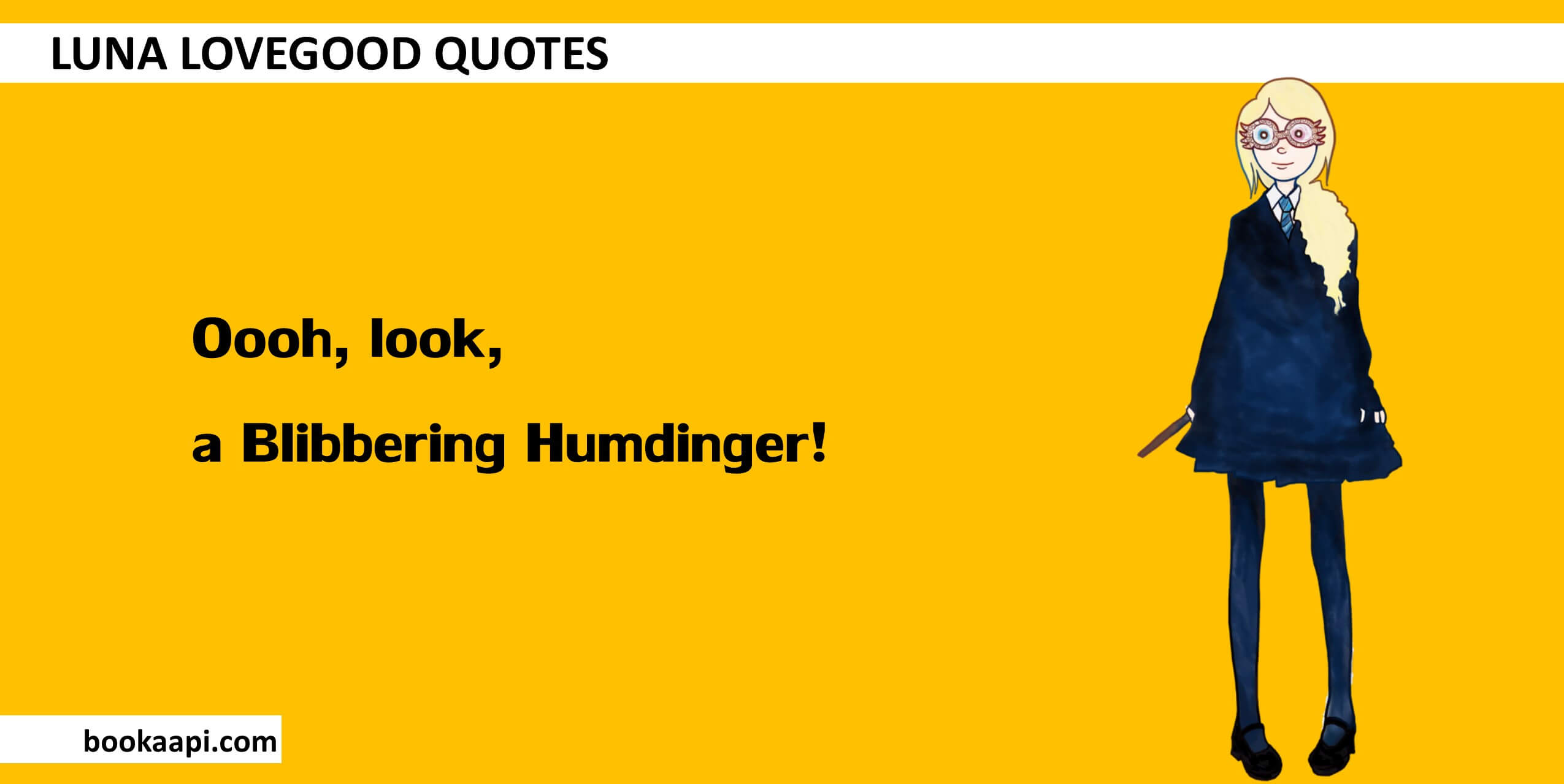 Her words on Dobby’s death were so genuine, it shows us how innocent she is. 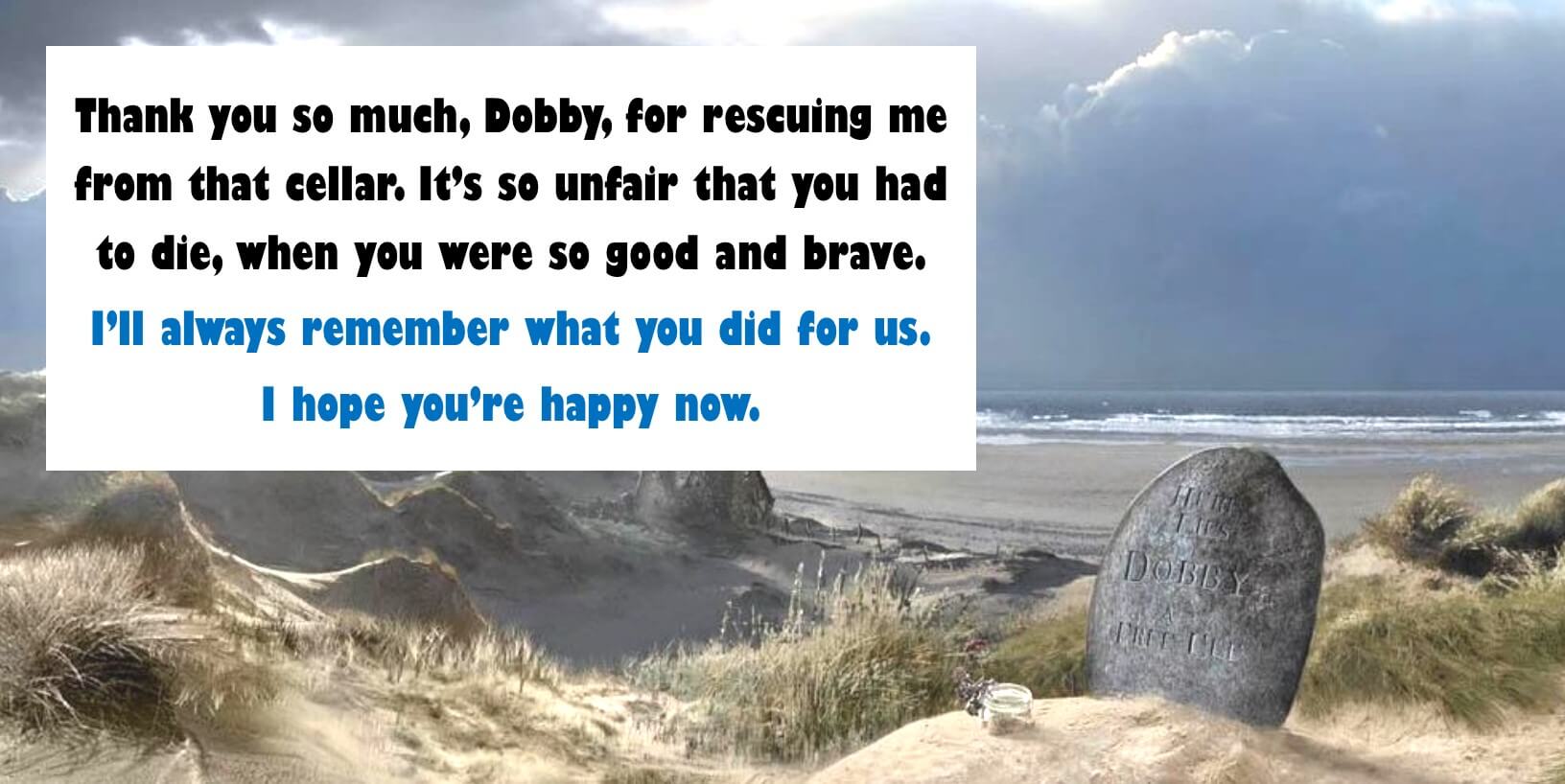 Speech of Luna on Dobby’s Grave

The Ravenclaw motto. Luna Lovegood knows it by heart.

She is the one that tells us. 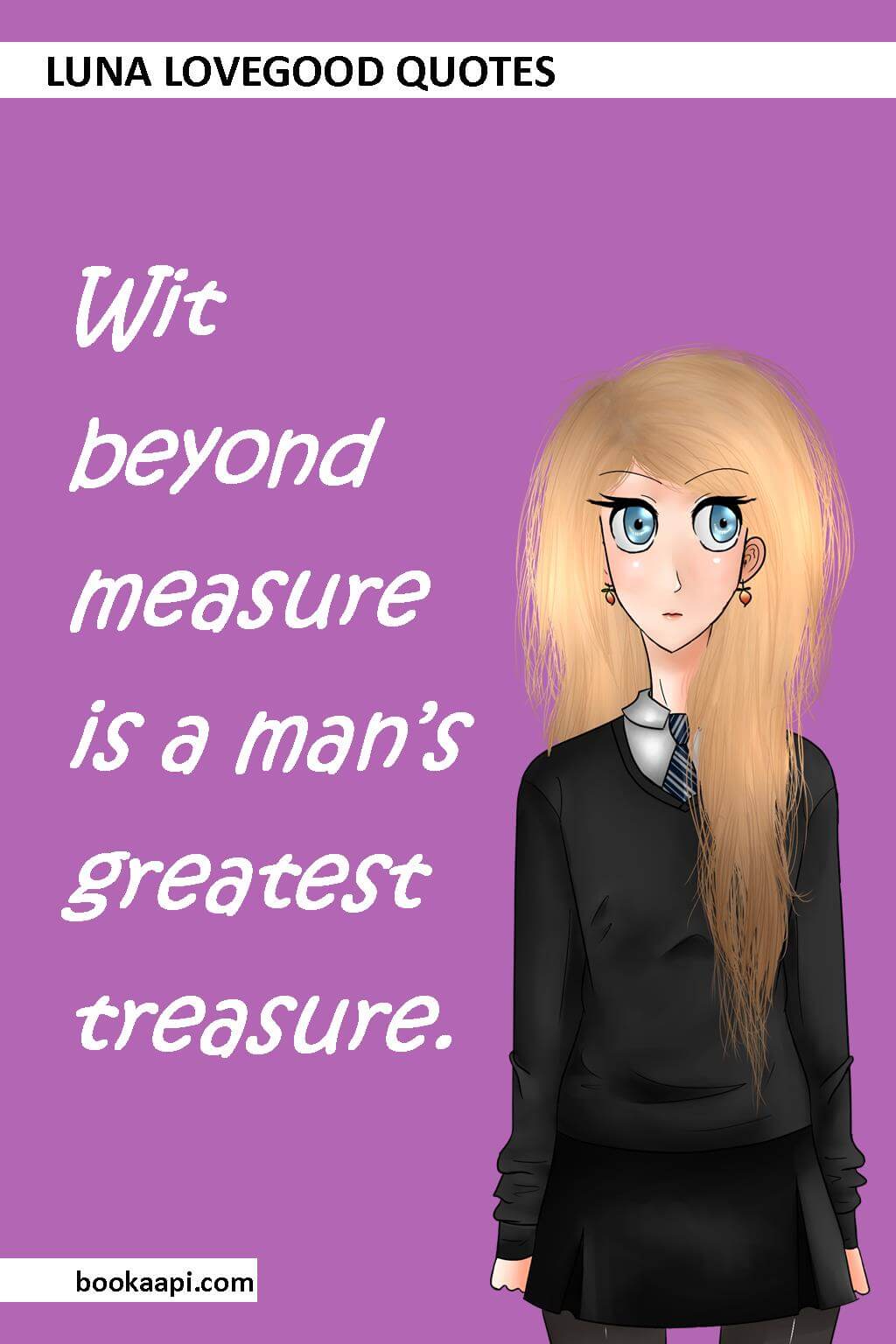 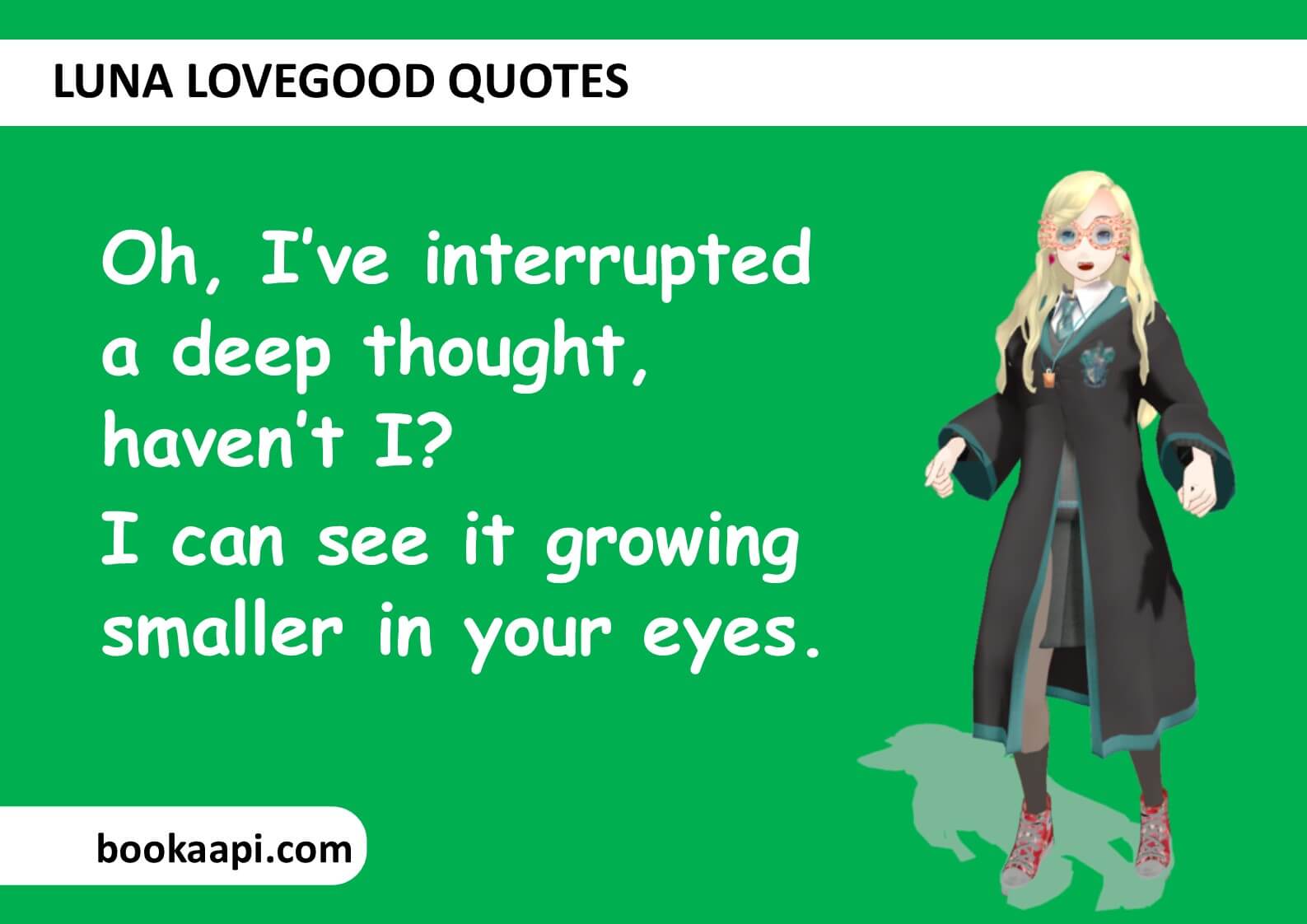 Love Letters to the Dead Quotes 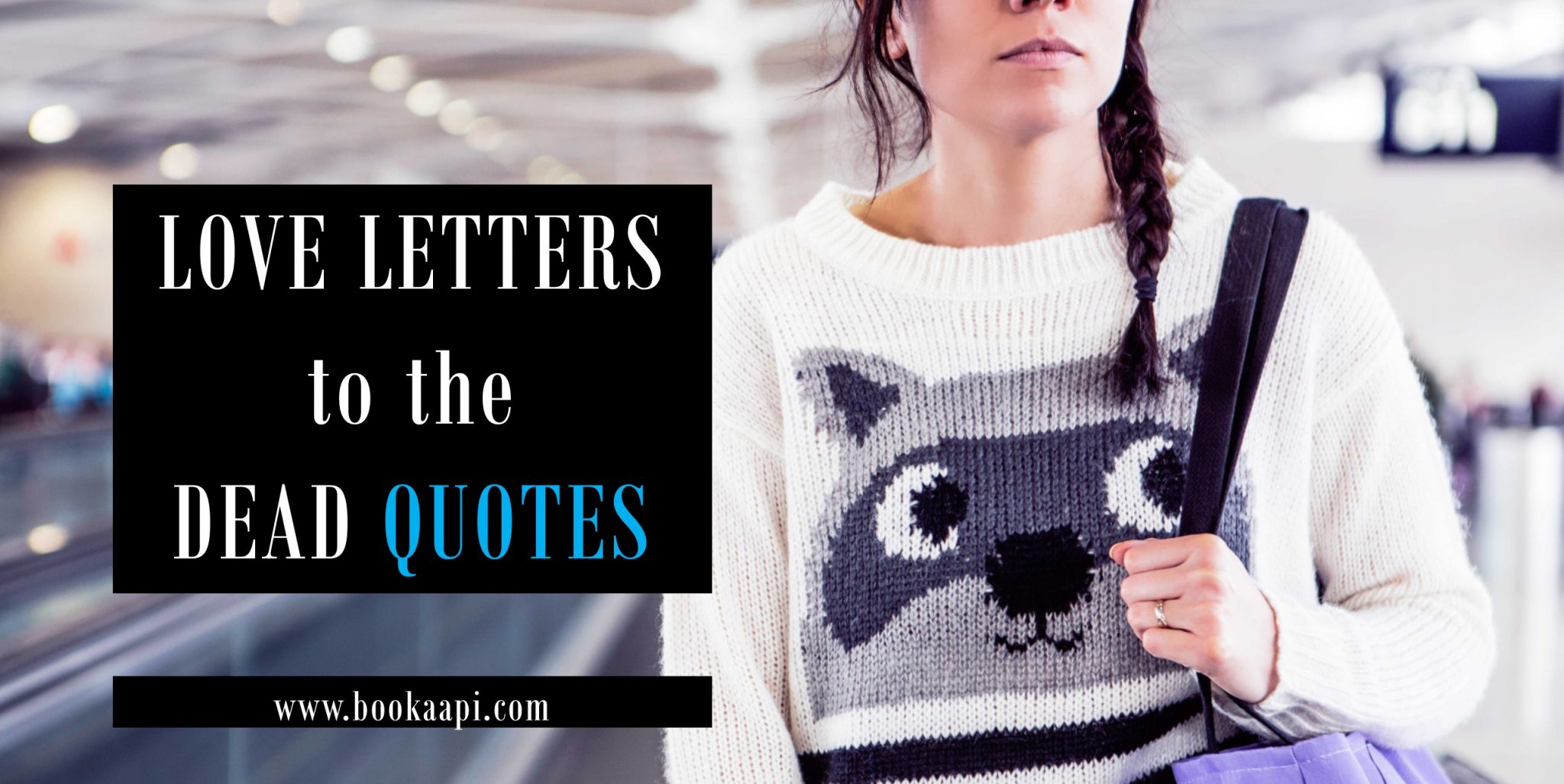 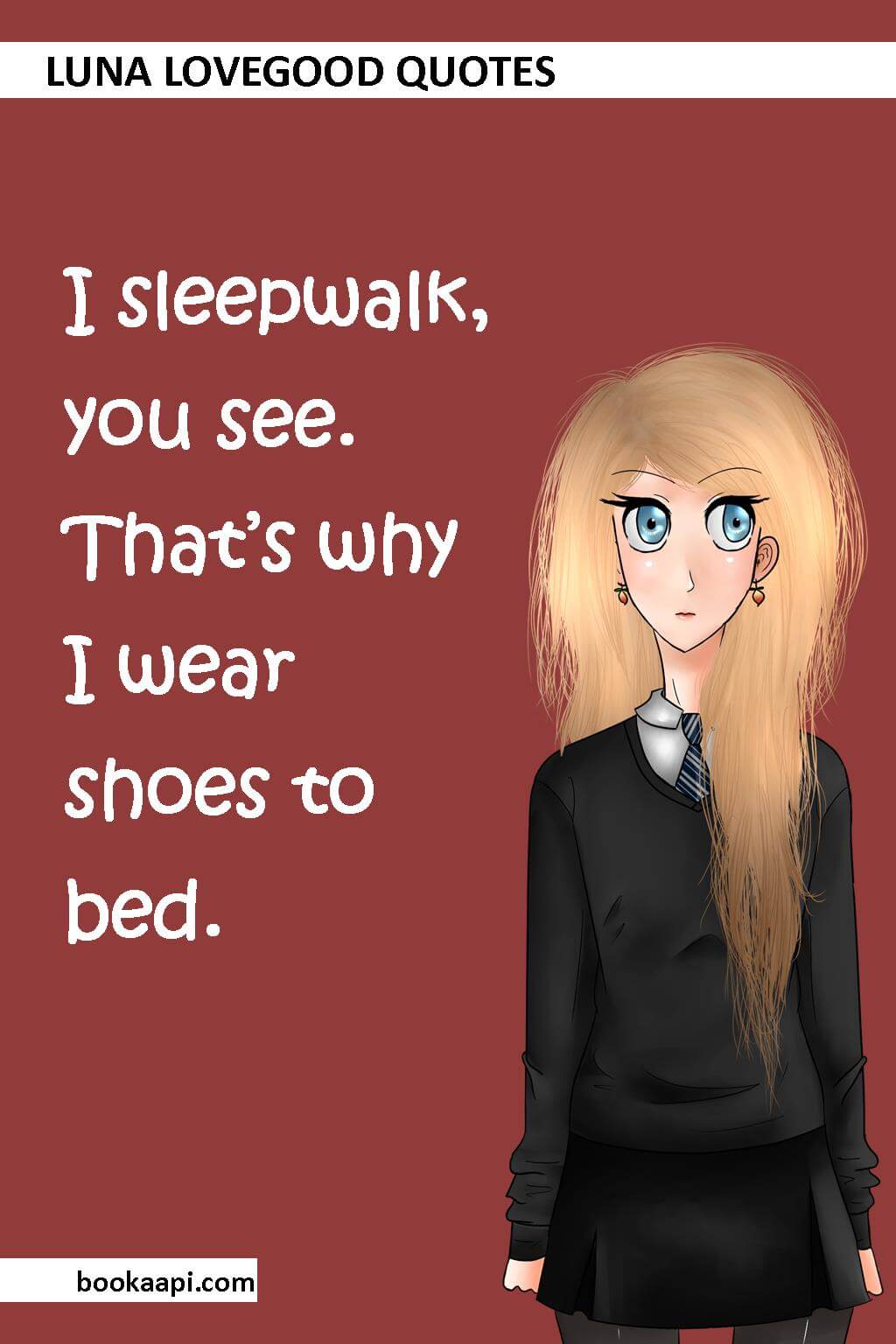 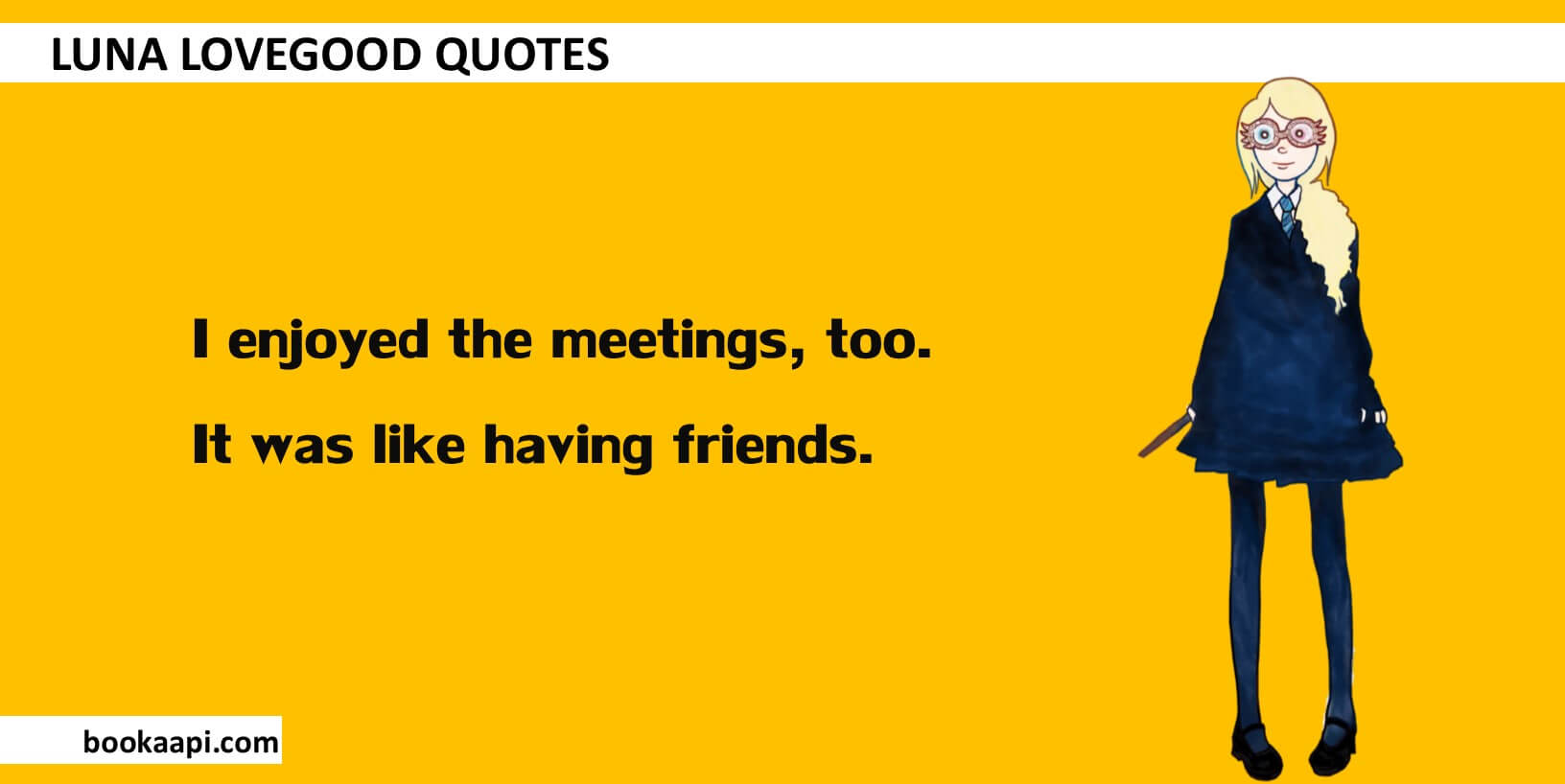 We, Harry Potter fans are blessed to have a character like Luna Lovegood in the series.

In the three books, she gave us a lot of funny, and epic scenes.

Even in the movies. Evanna Lynch has played the role really well.

Share these amazing quotes of Luna Lovegood with your friends.

Luna Lovegood really was a rare character... all these amazing quotes by her... wow Click To Tweet 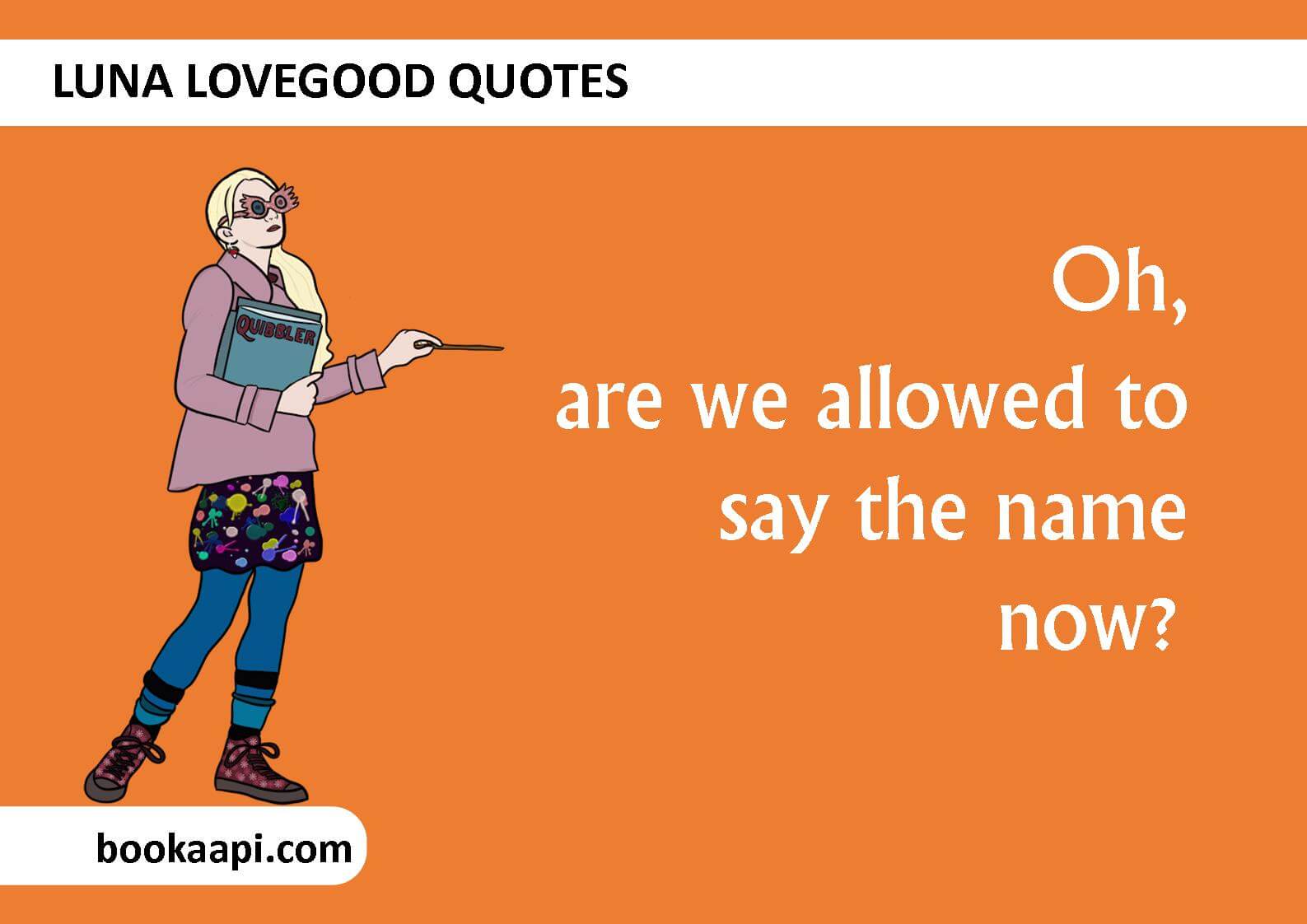 Don’t forget to leave your favourite Luna Lovegood line below.

Tags: Luna Lovegood Quotesluna lovegood things we loseLuna QuotesQuotes by Lua LovegoodYou are as sane as I am