KickAsss Throne of Glass Quotes by the Deadliest Assassin

Sarah J Maas is the author of Thrones of Glass series. There is one more series written by her but this post is all about Throne of Glass Quotes.

If you call yourself a book reader, then I don’t think Sarah J Maas needs any introduction at all. You may like her work or absolutely hate it, but you must have heard of her.

But let me answer one quick question you may find informational.

What ‘J’ stands for in Sarah J Maas?

This is simple, but sometimes people don’t know that they don’t actually know until someone asks them.

So, the ‘J’ in Sarah J Maas stands for ‘Janet’. Sarah Janet Maas. This is her complete name.

Janet was the name of her dad’s favorite aunt. She dies just before Sarah was born, so her parents gave her name to Sarah. 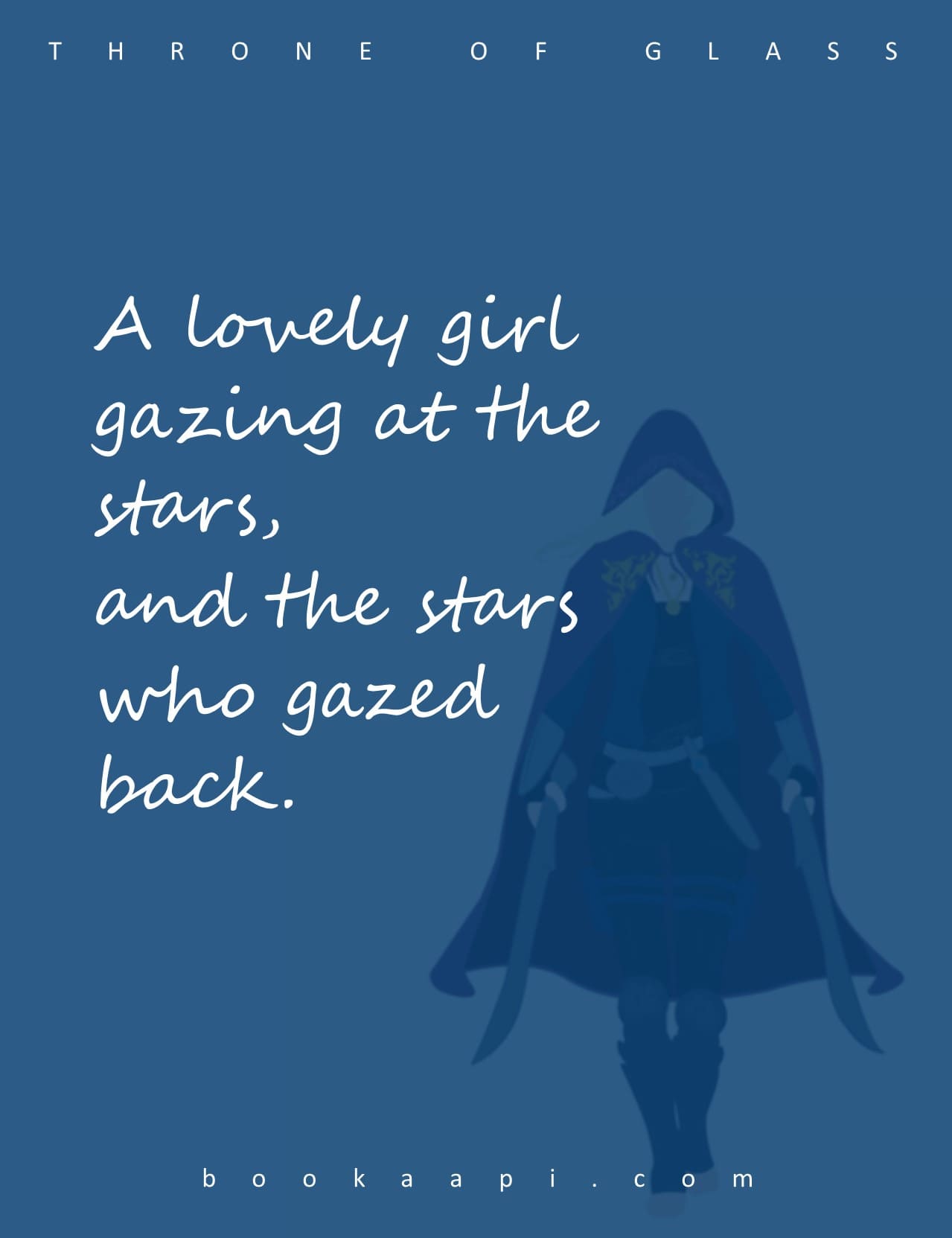 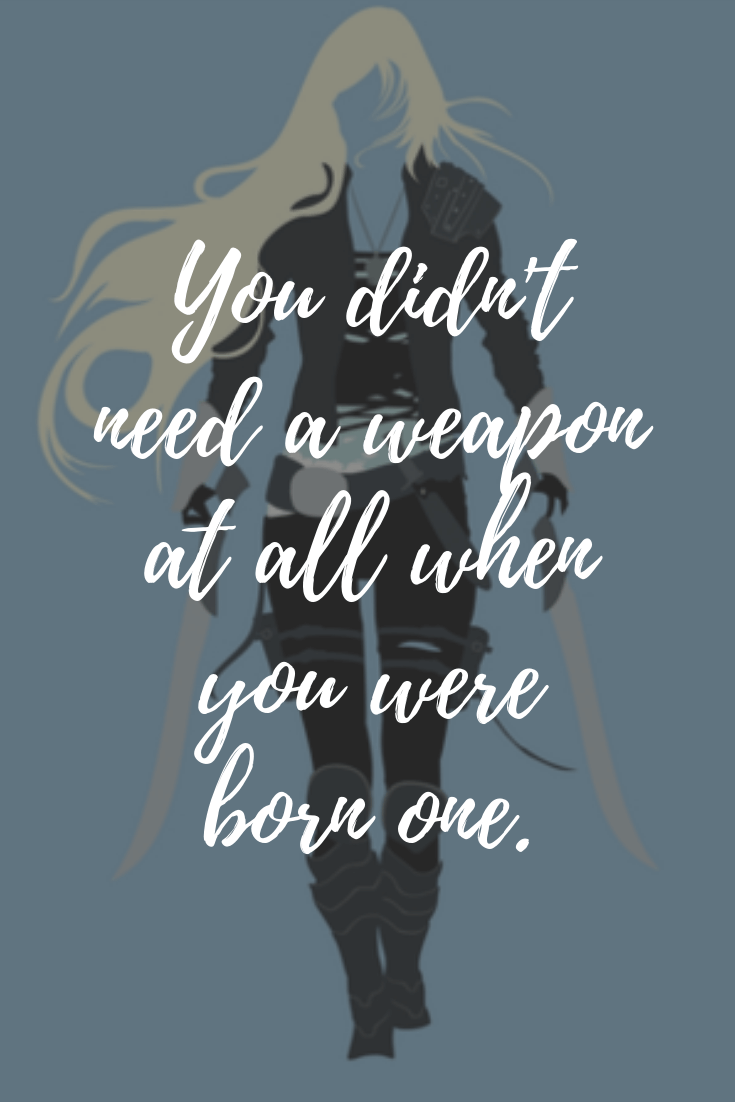 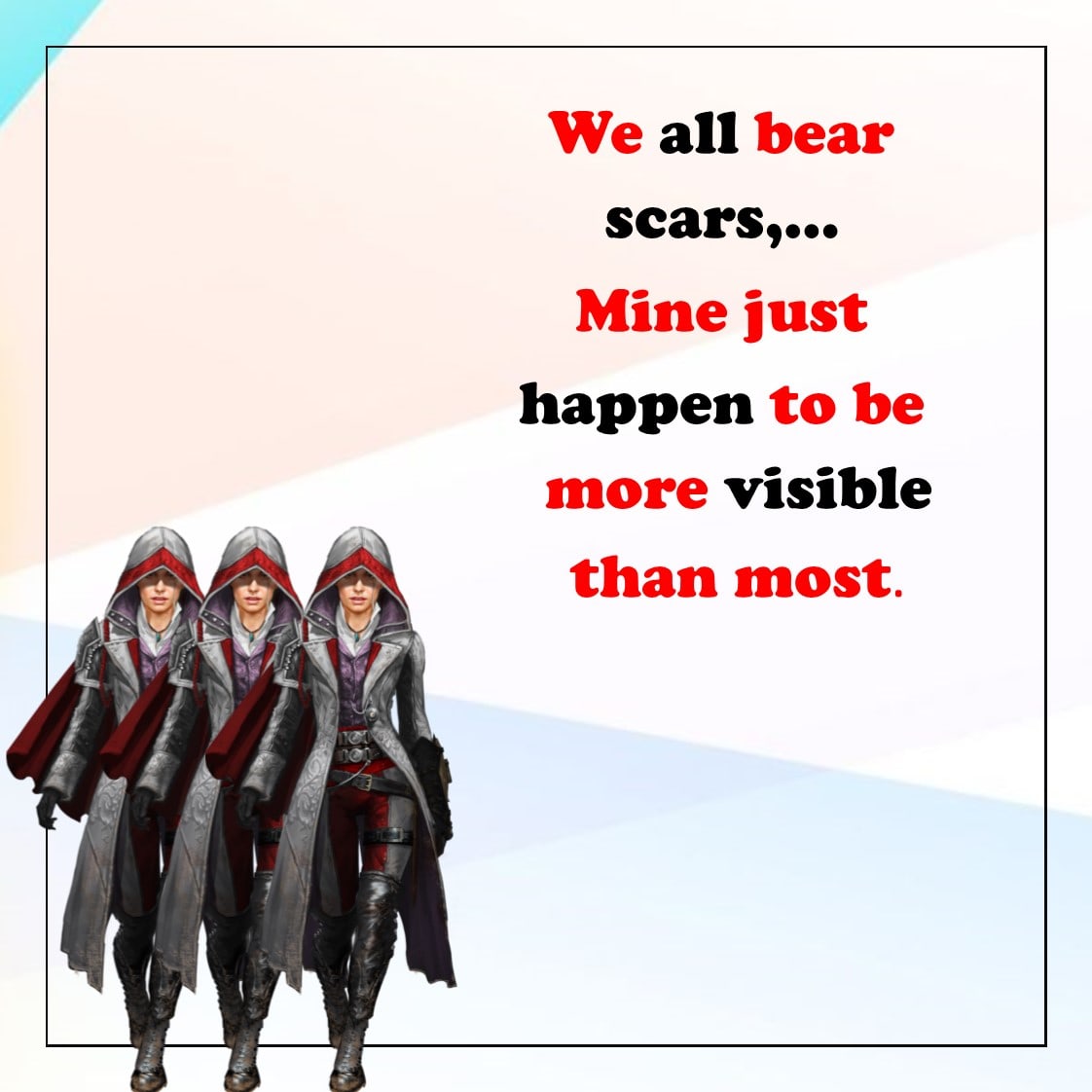 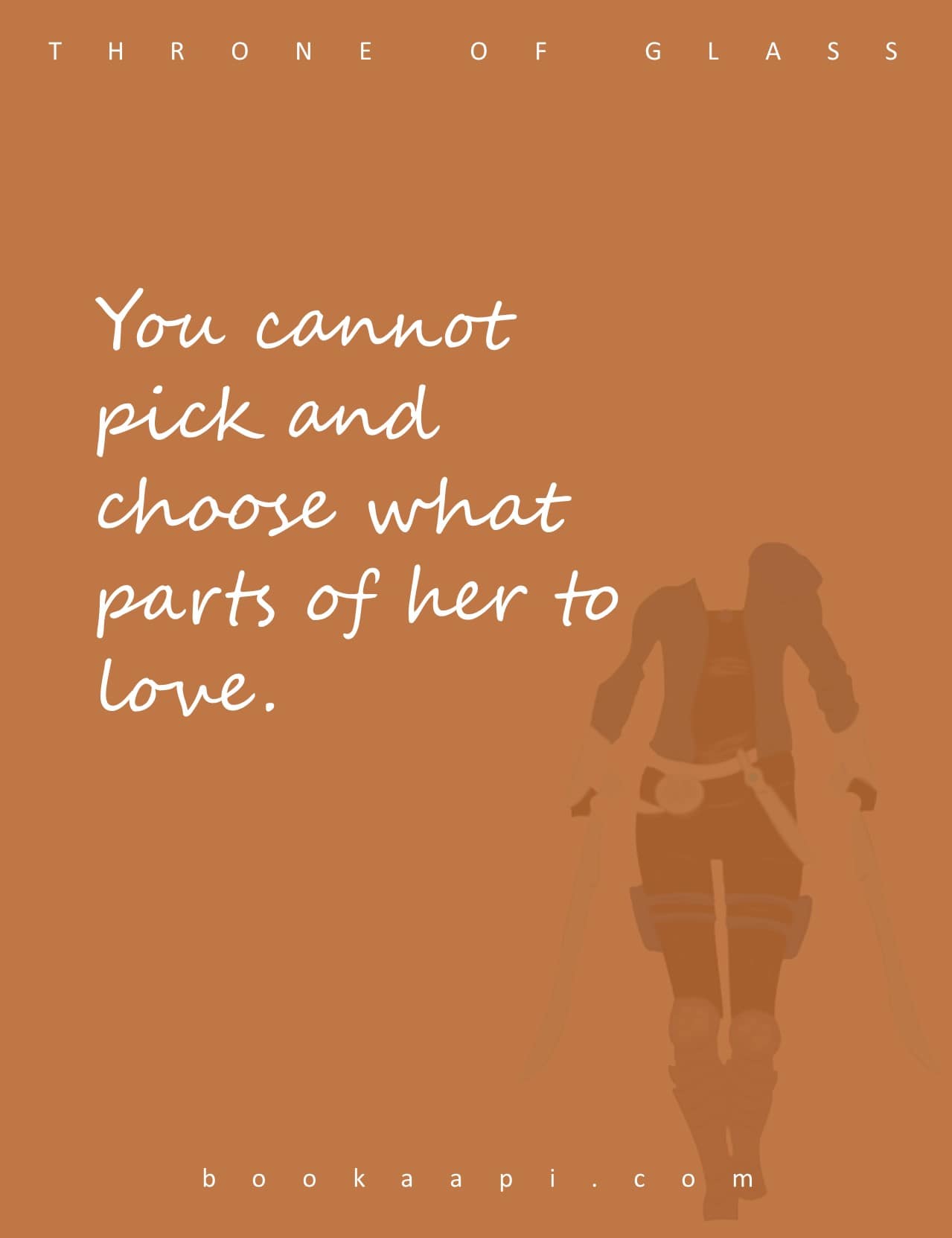 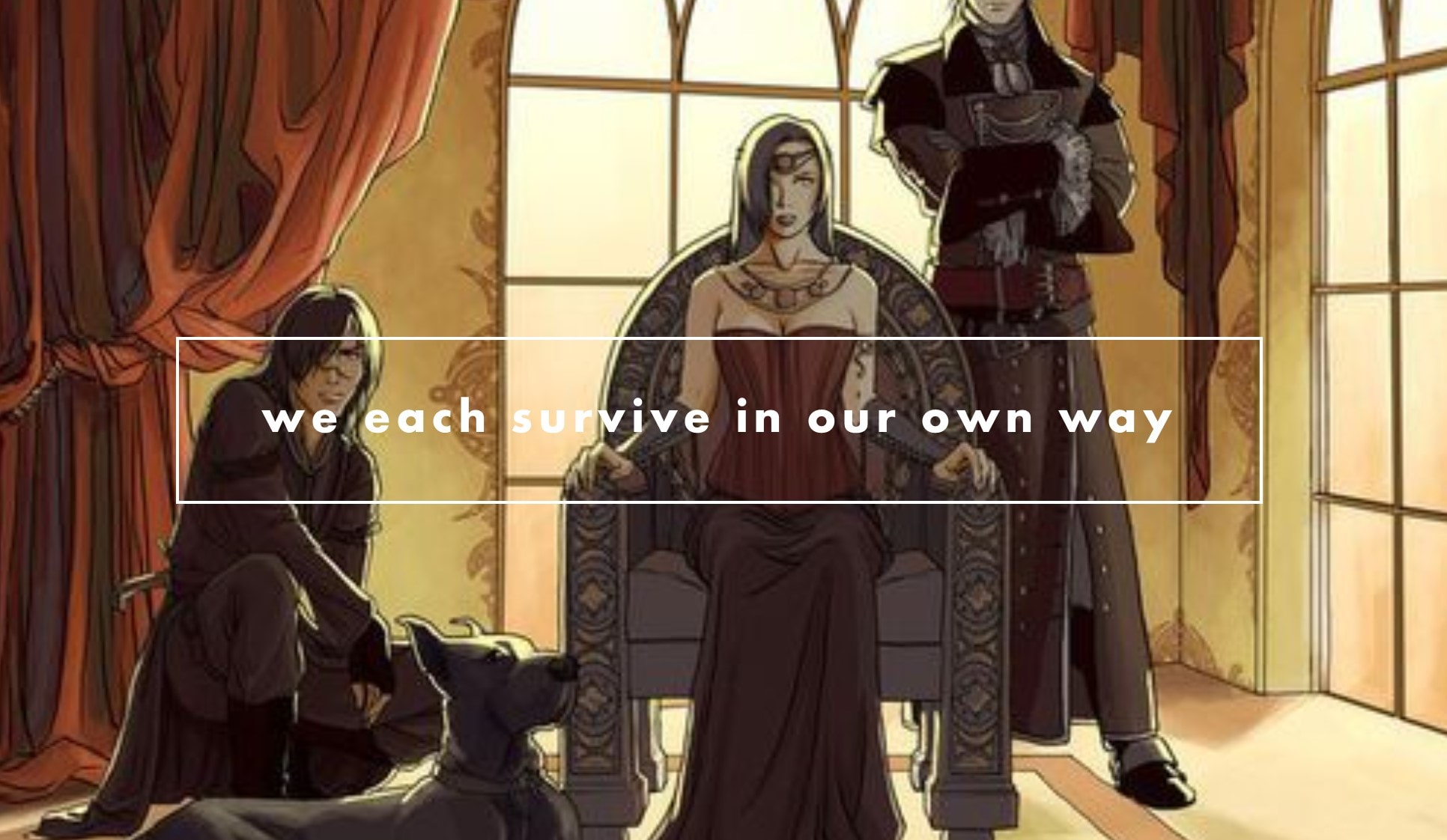 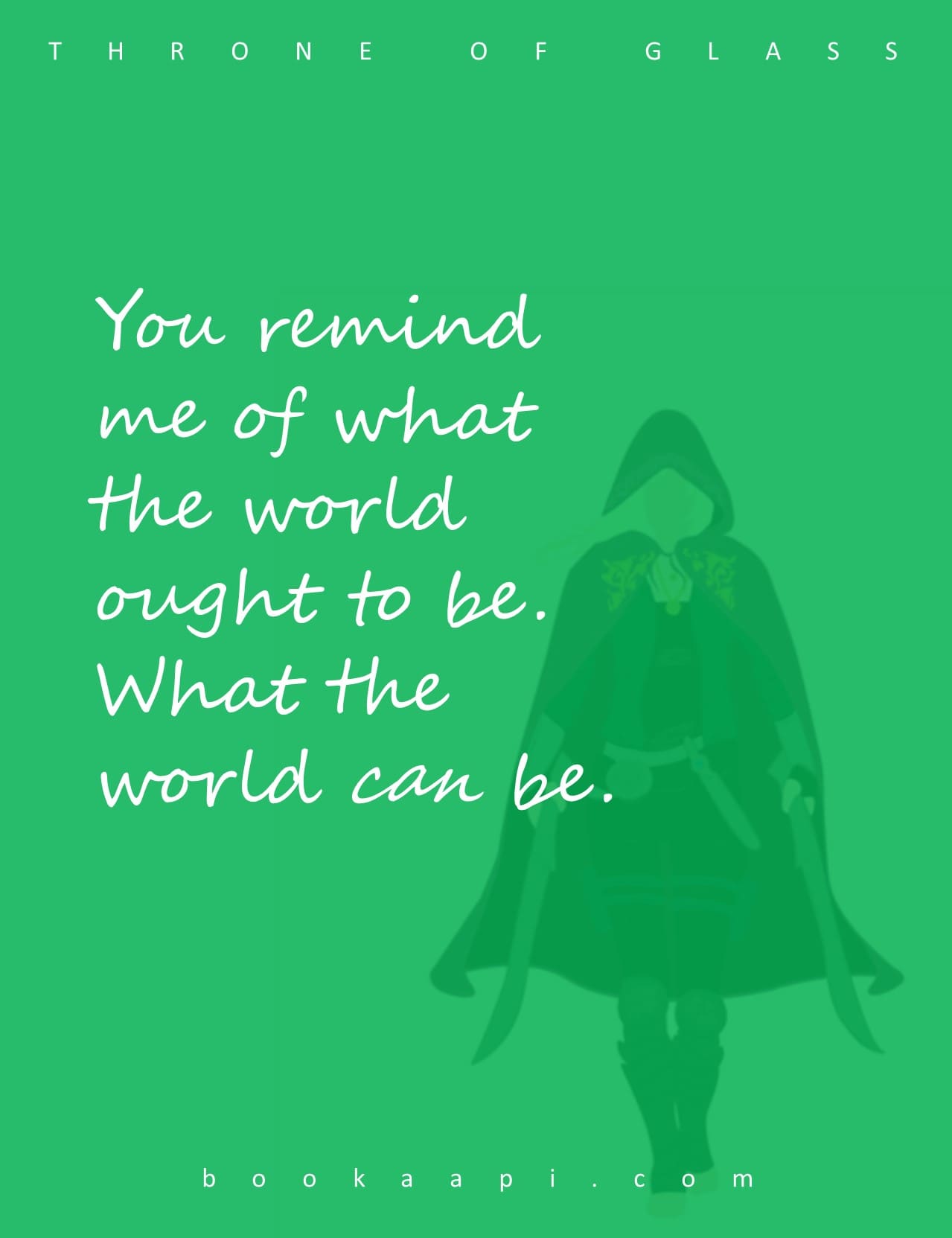 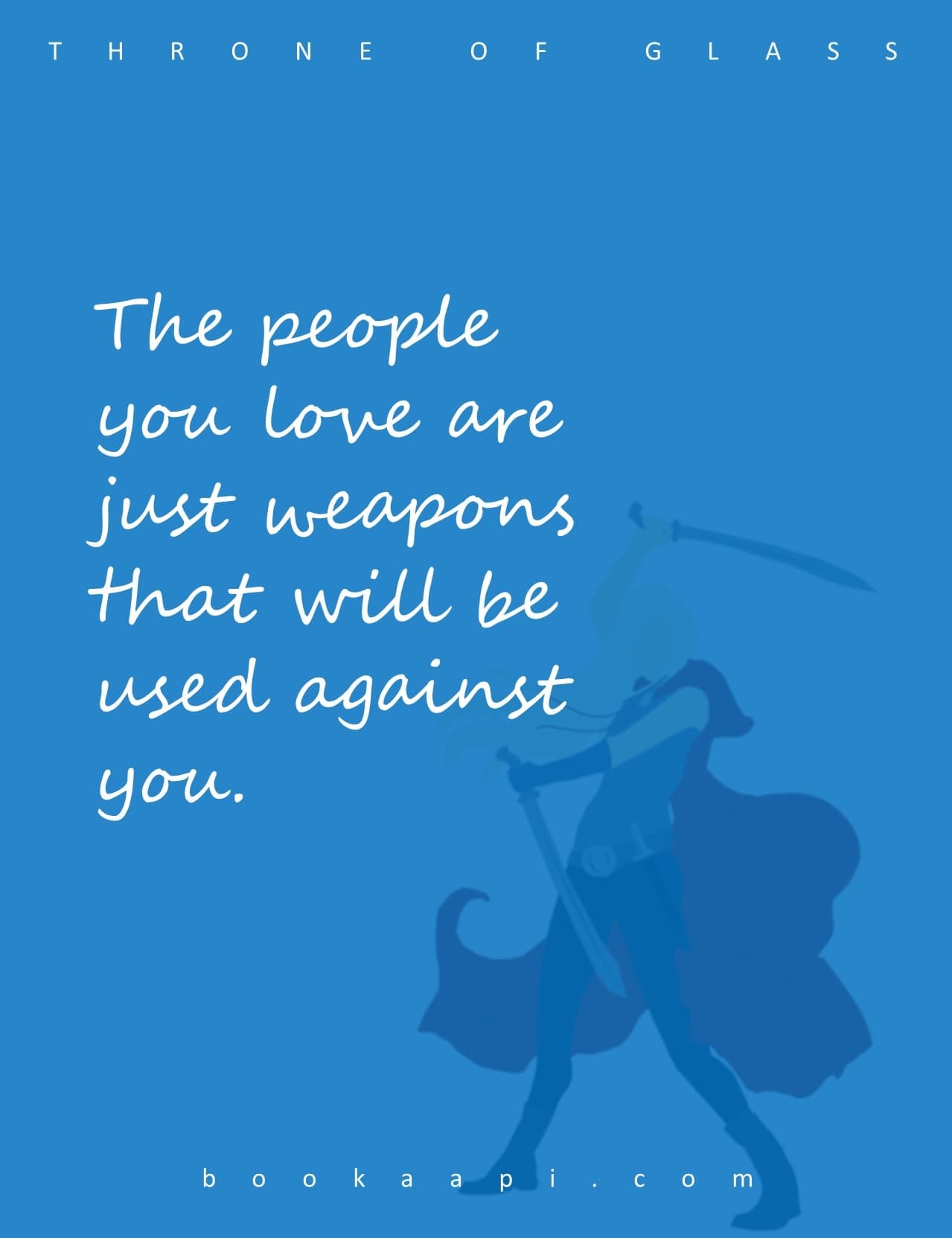 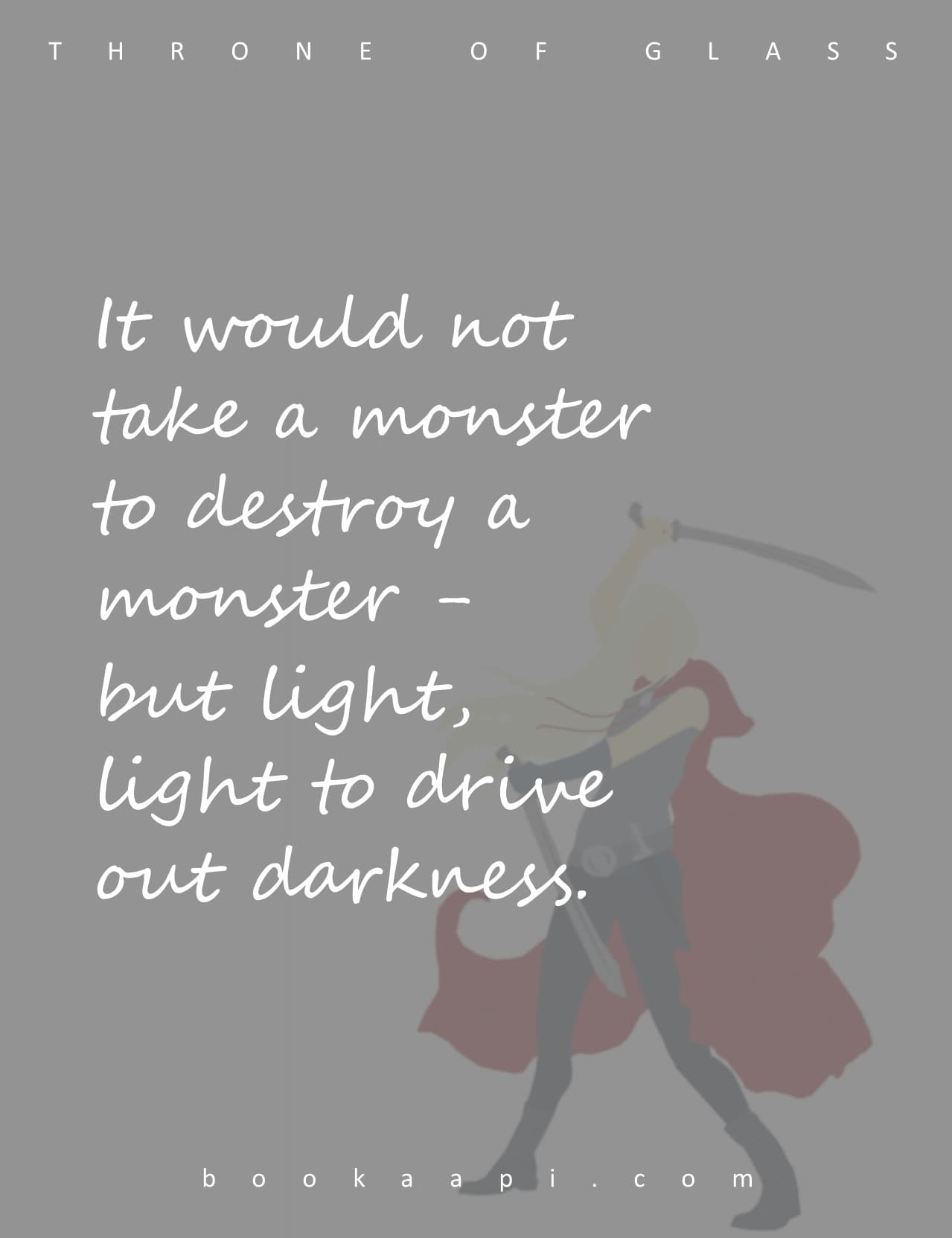 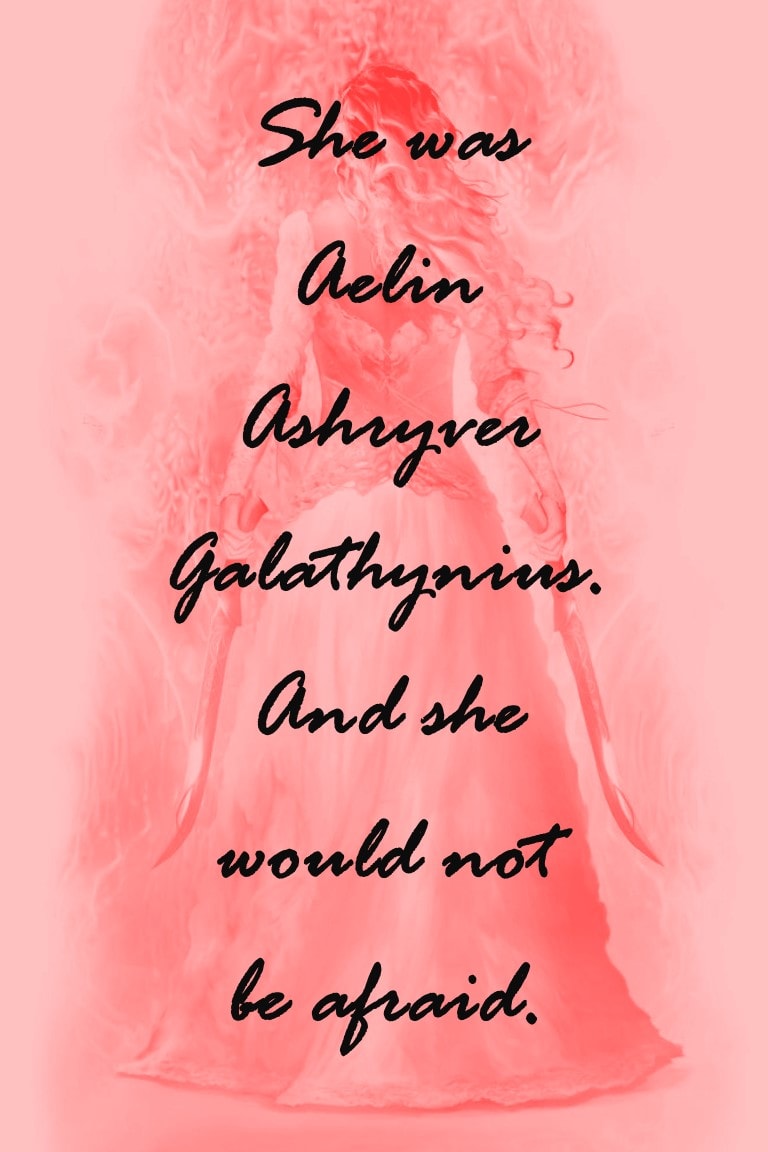 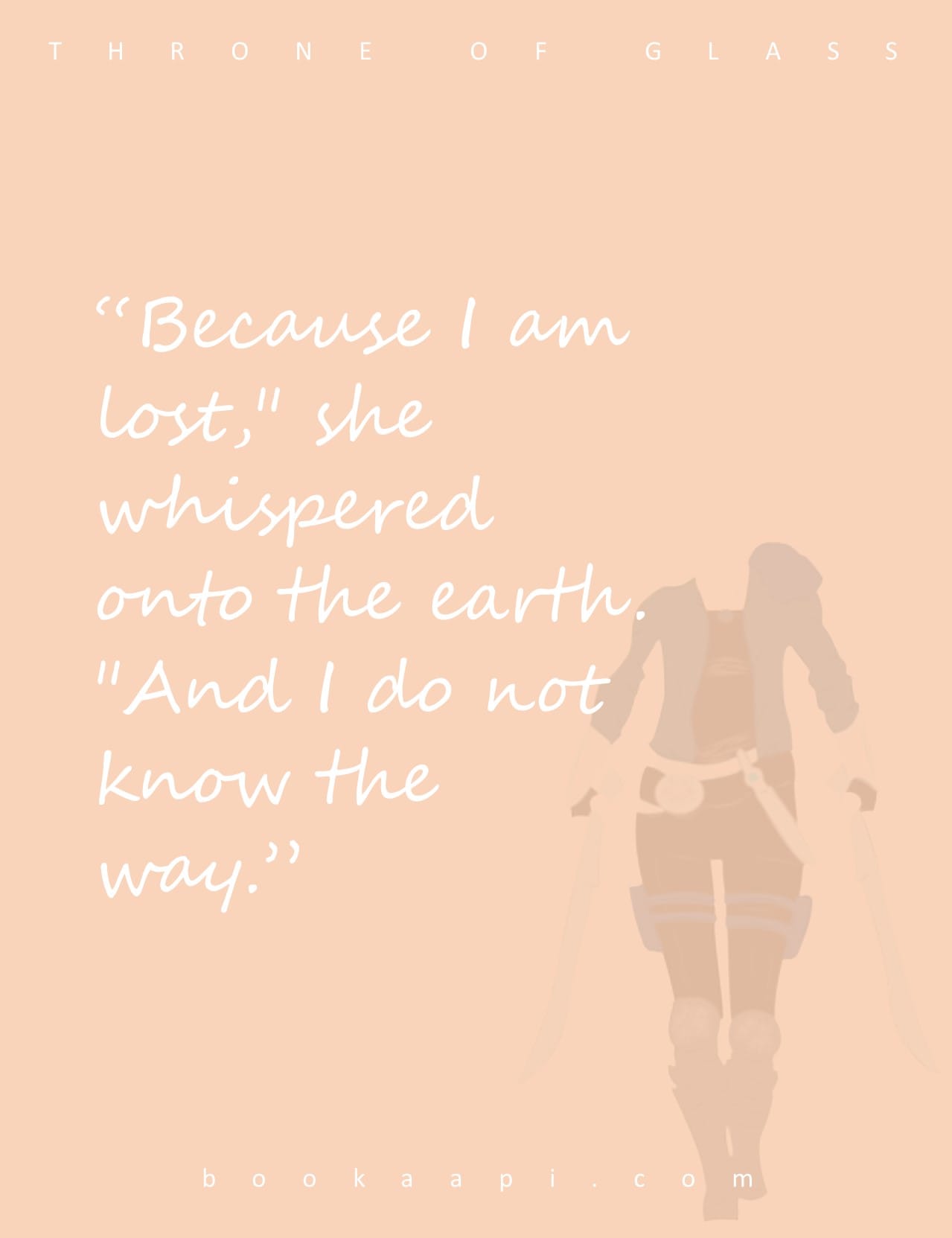 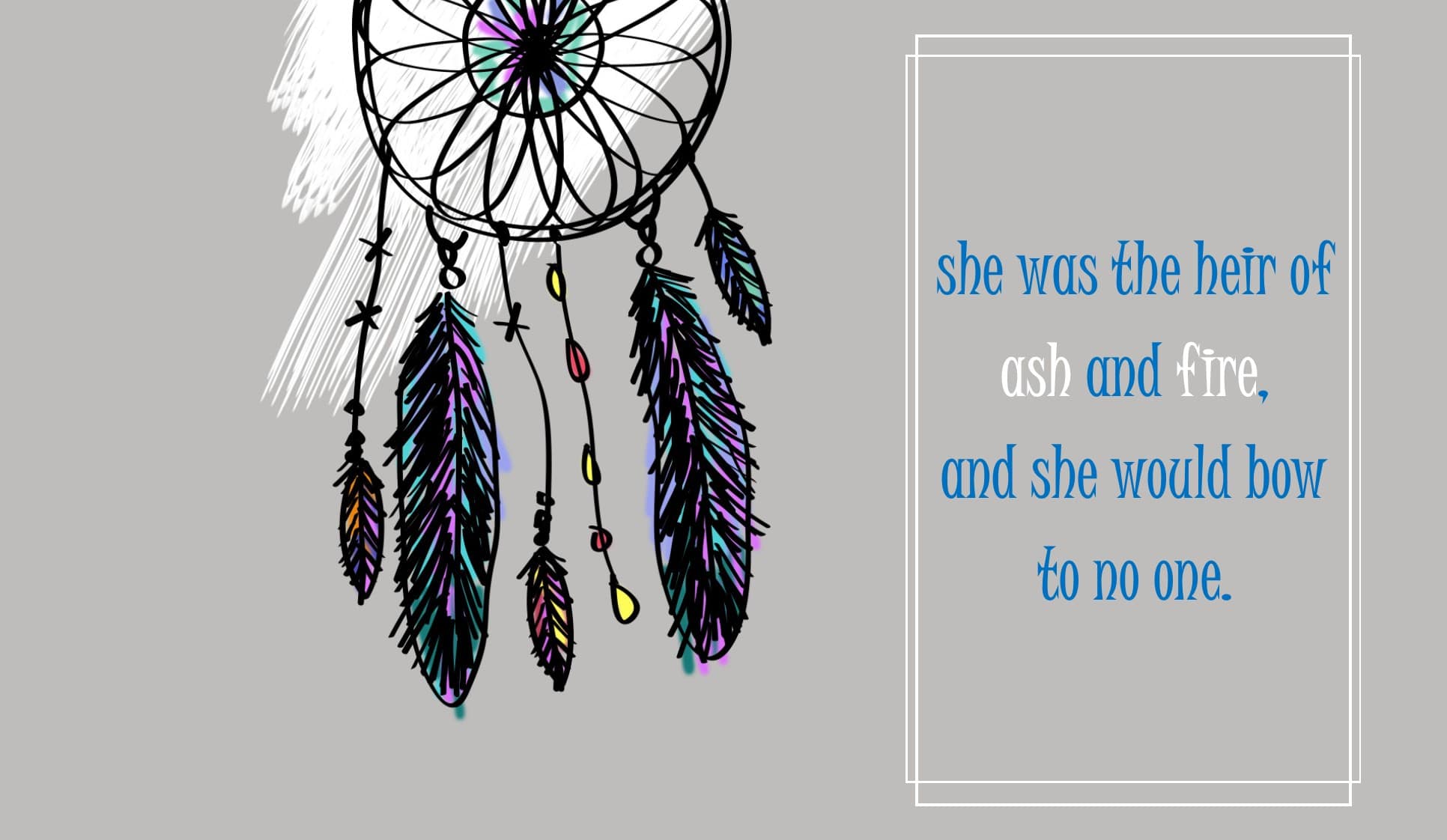 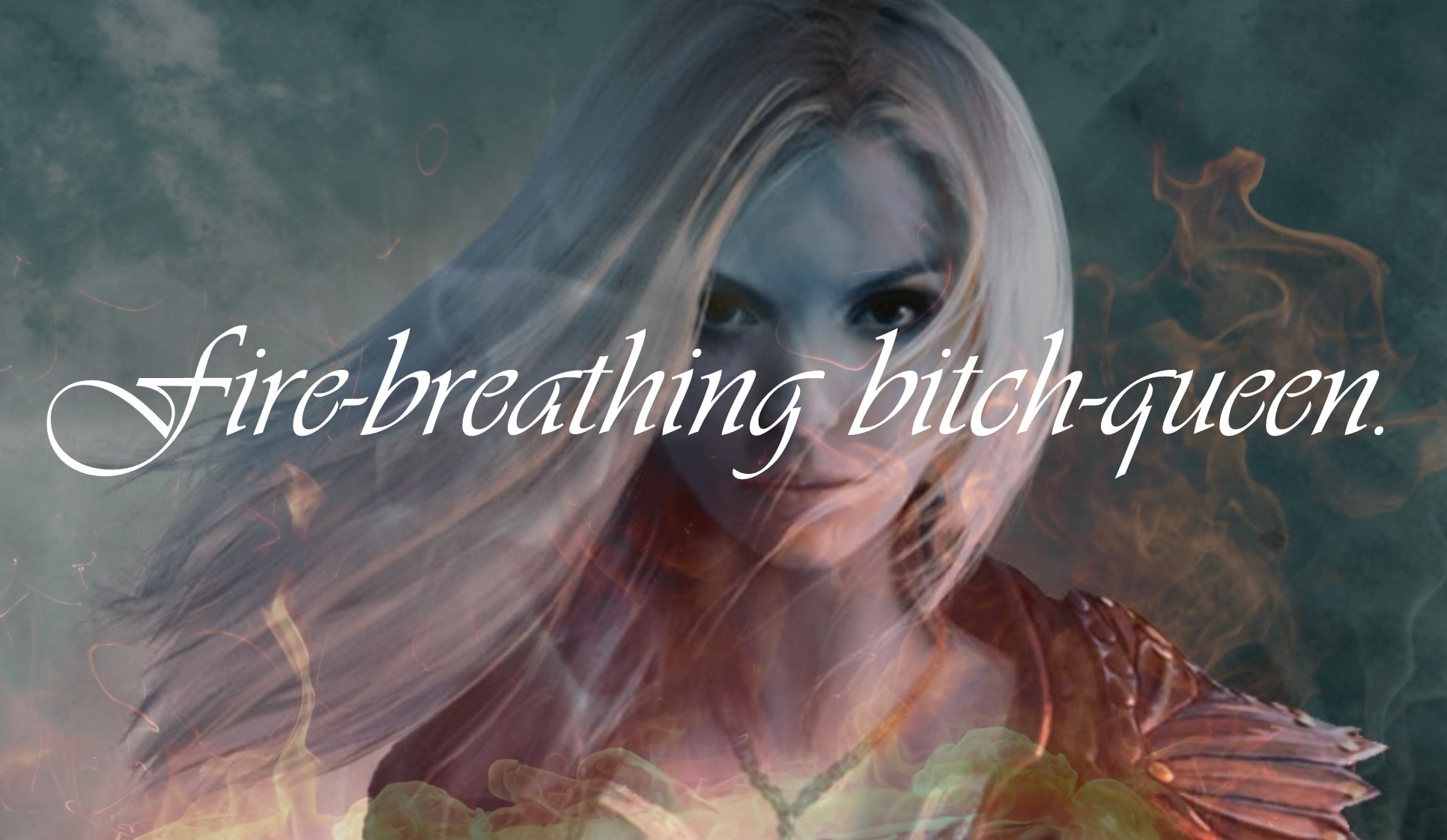 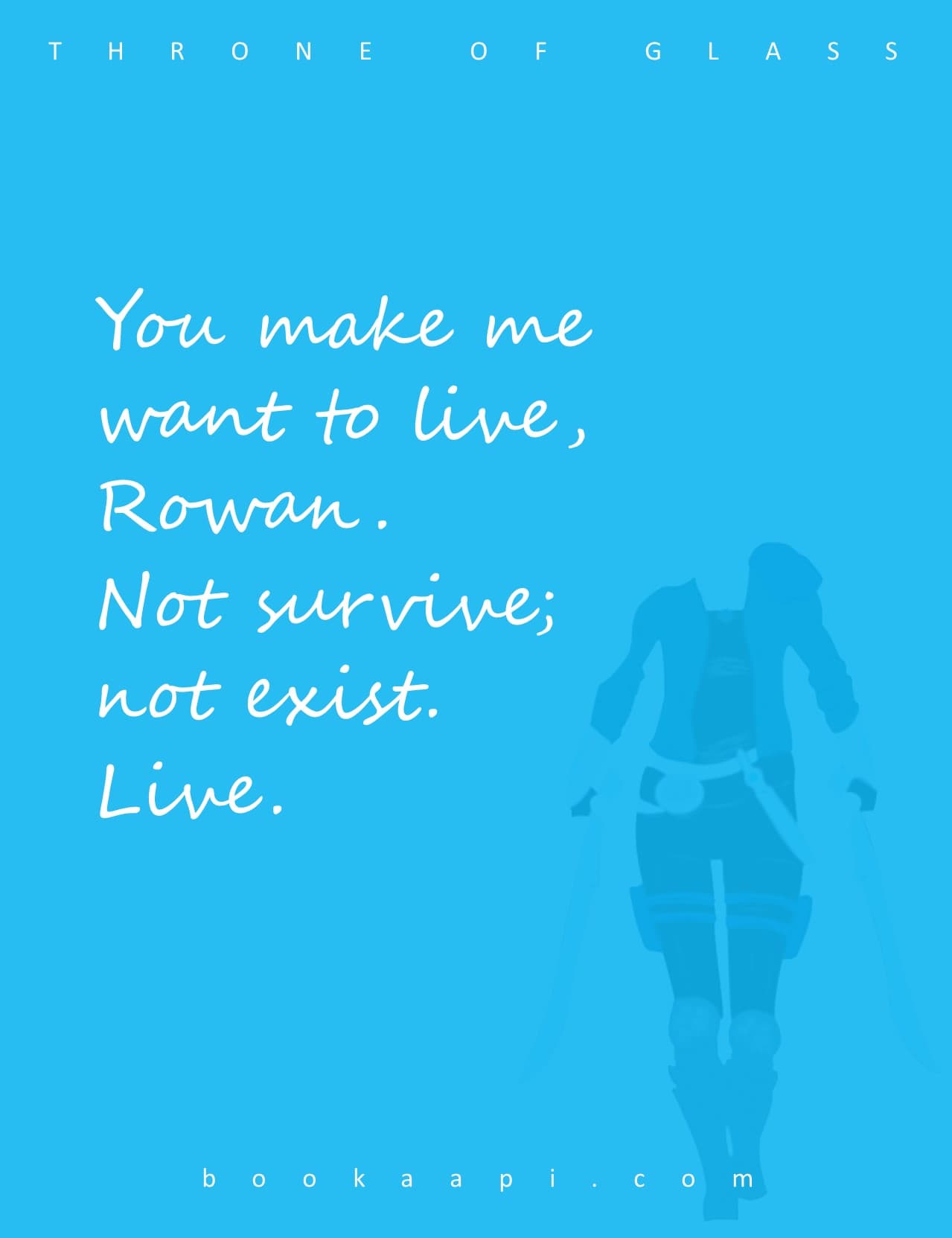 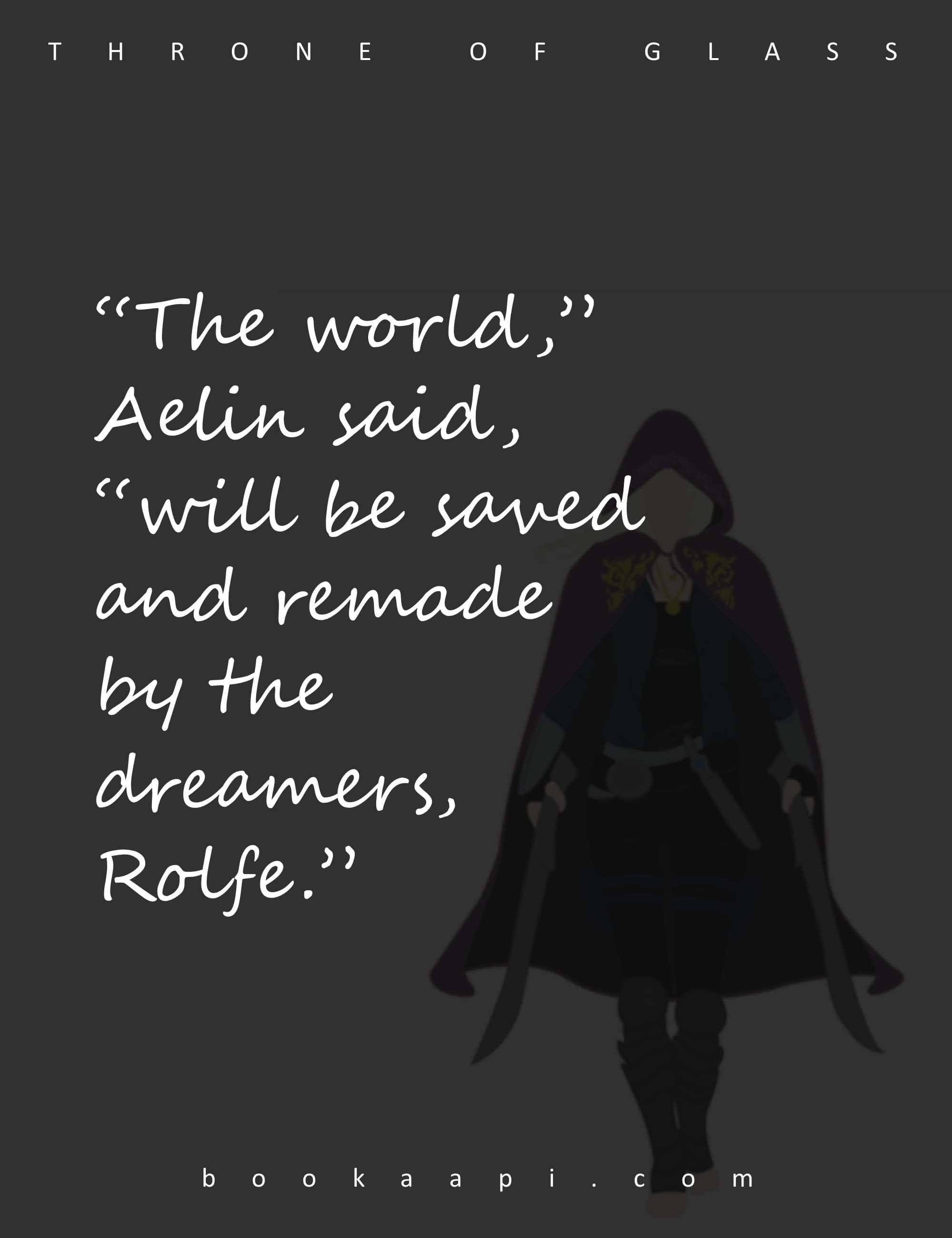 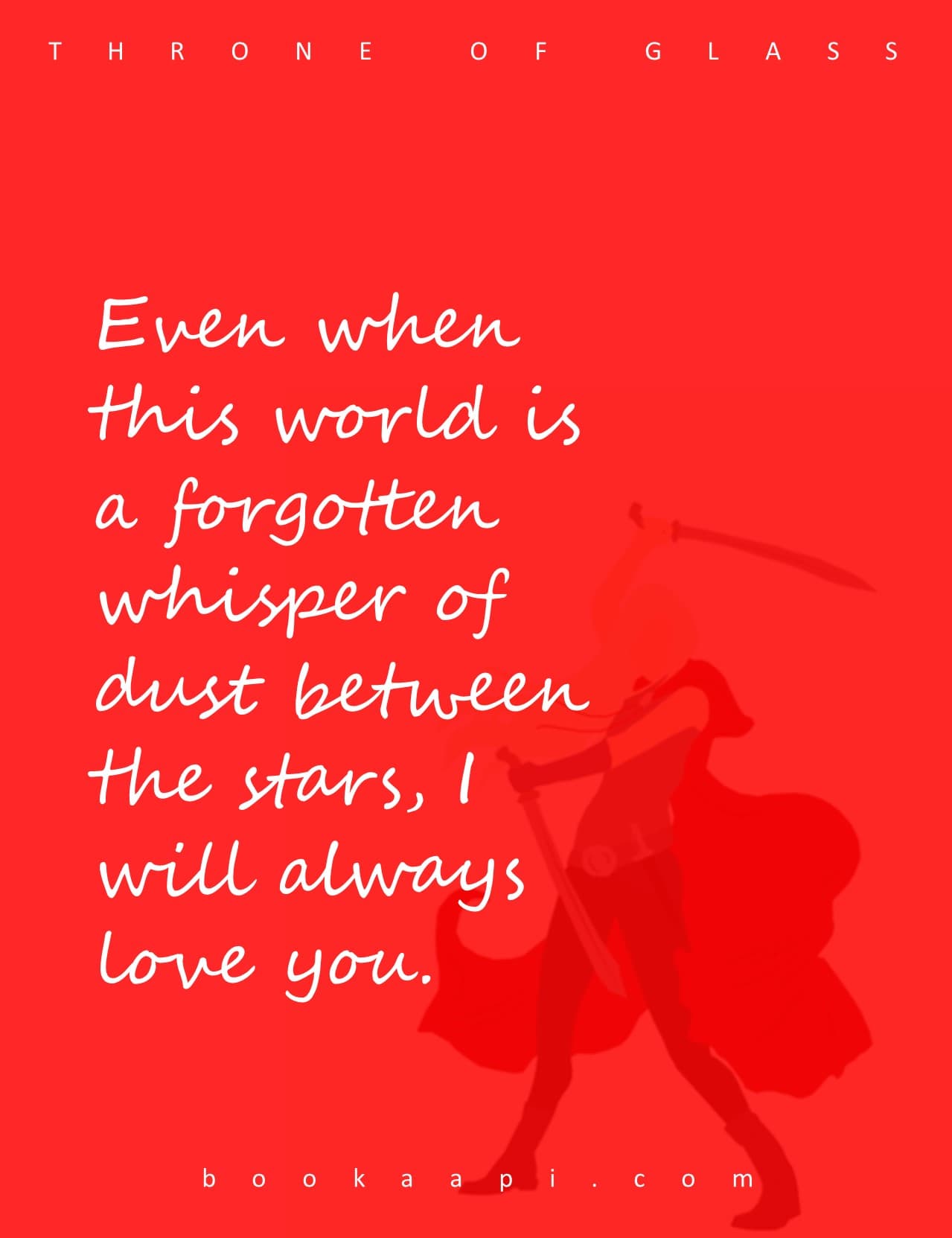 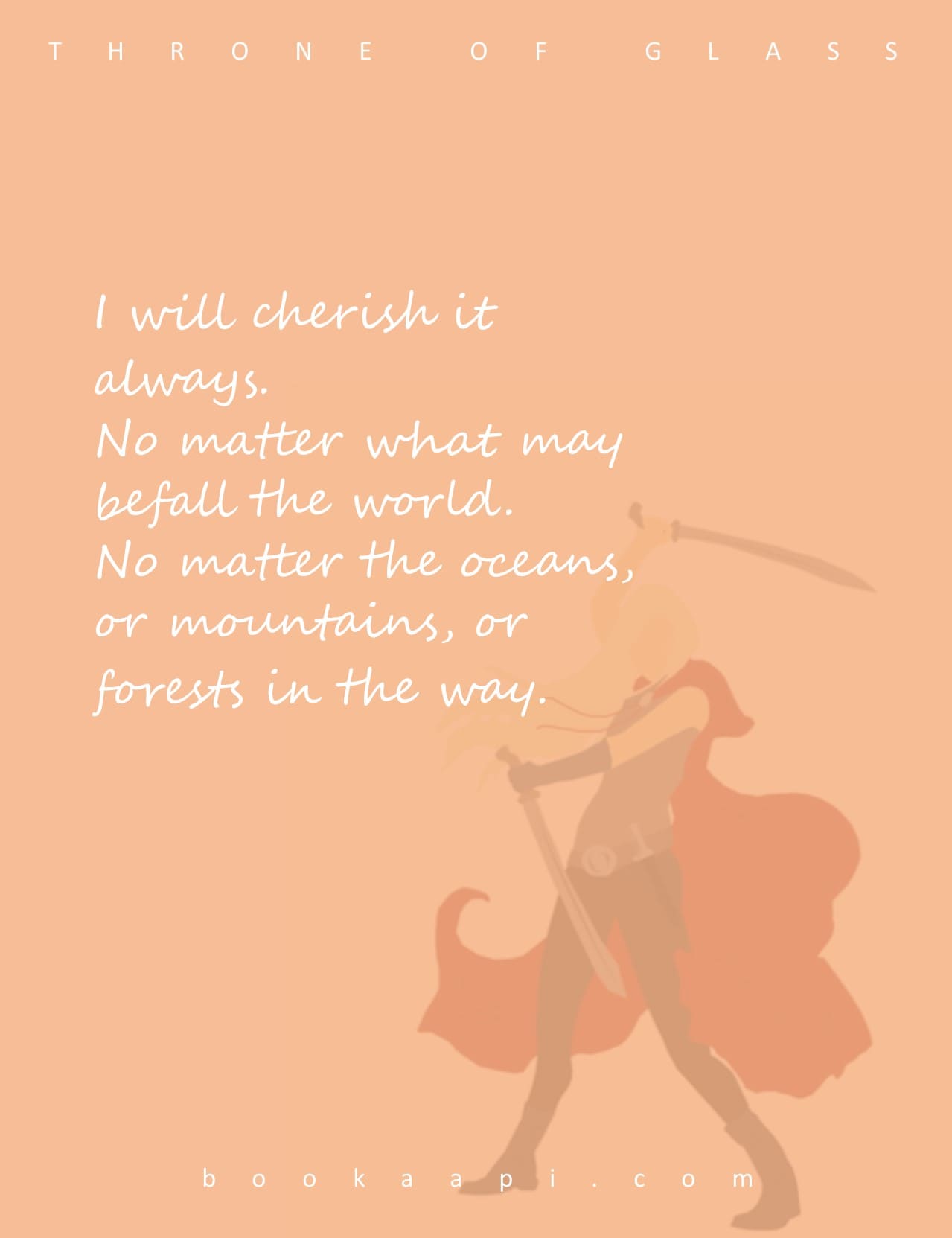 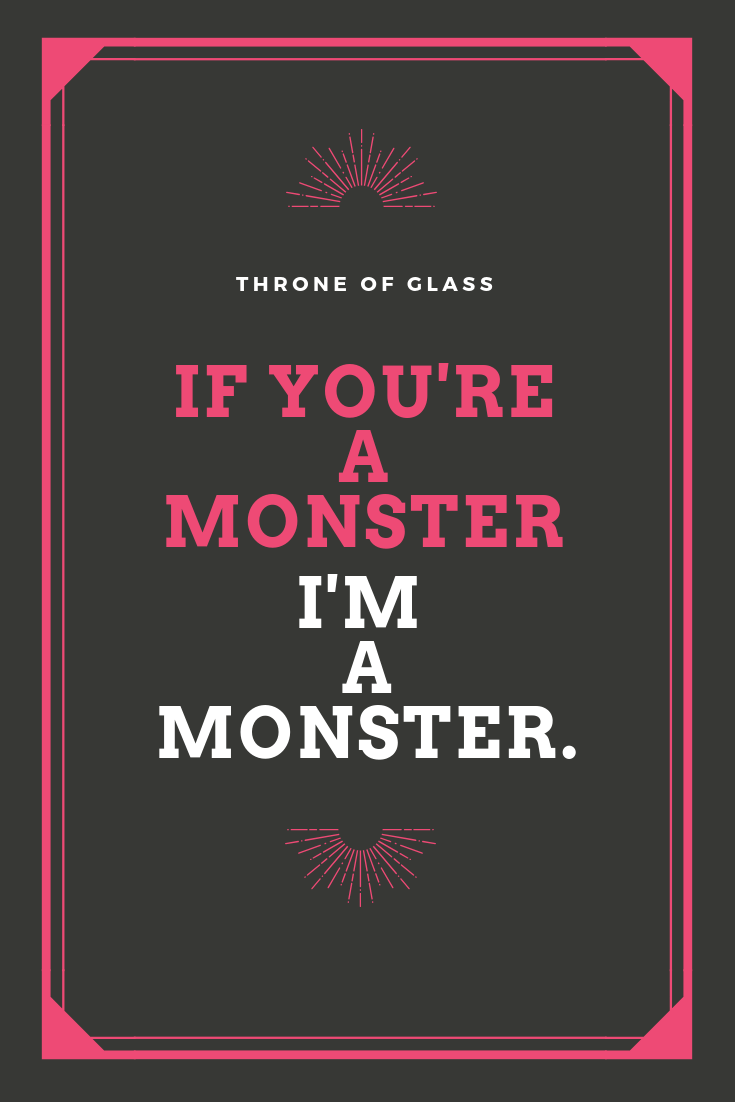 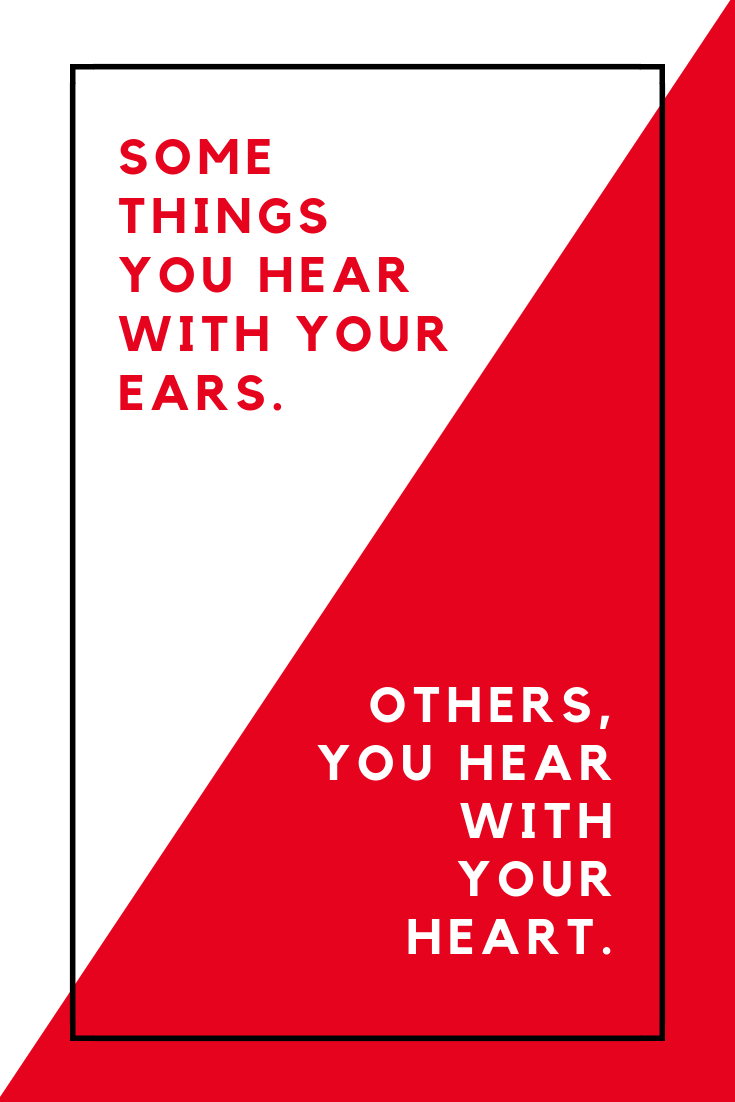 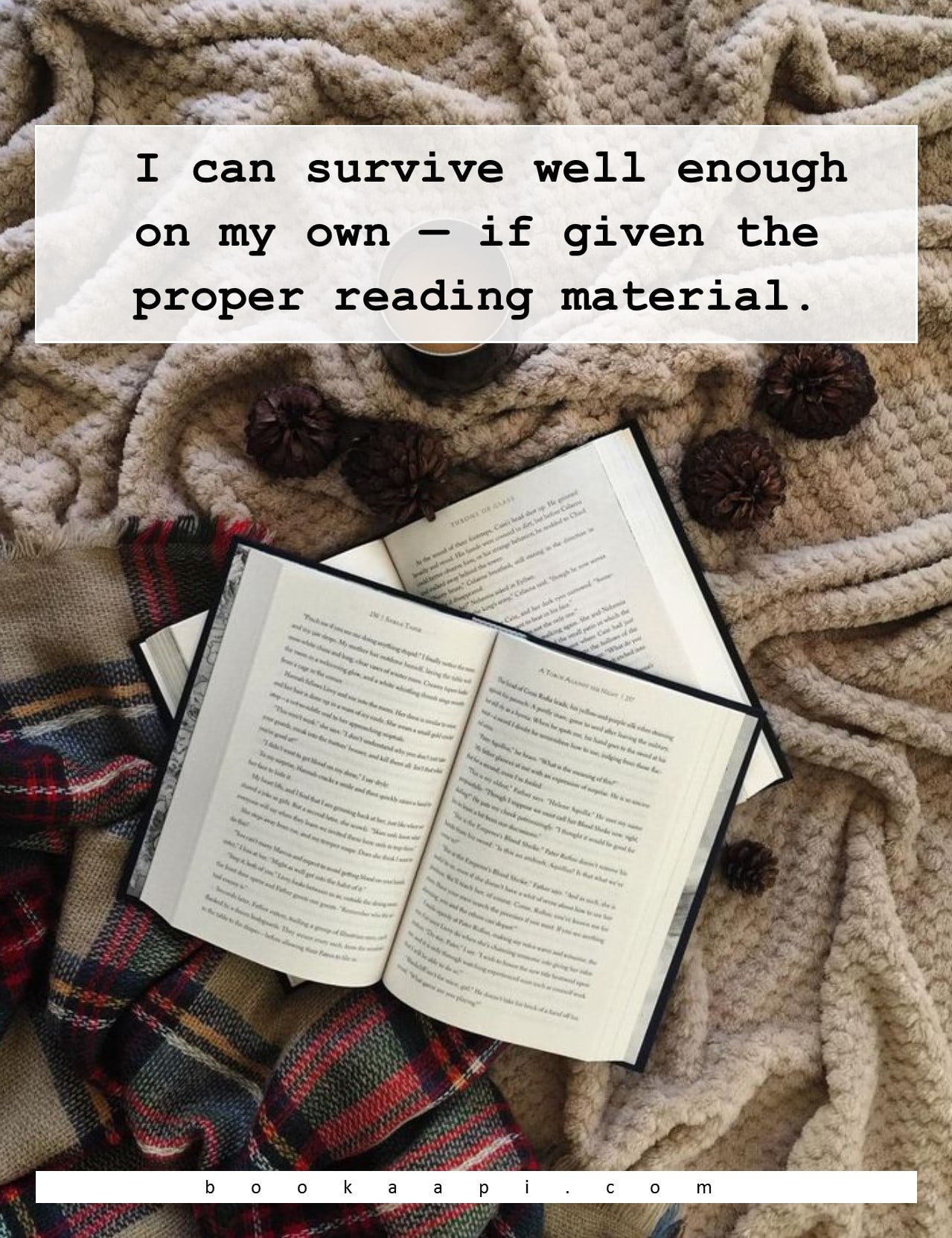 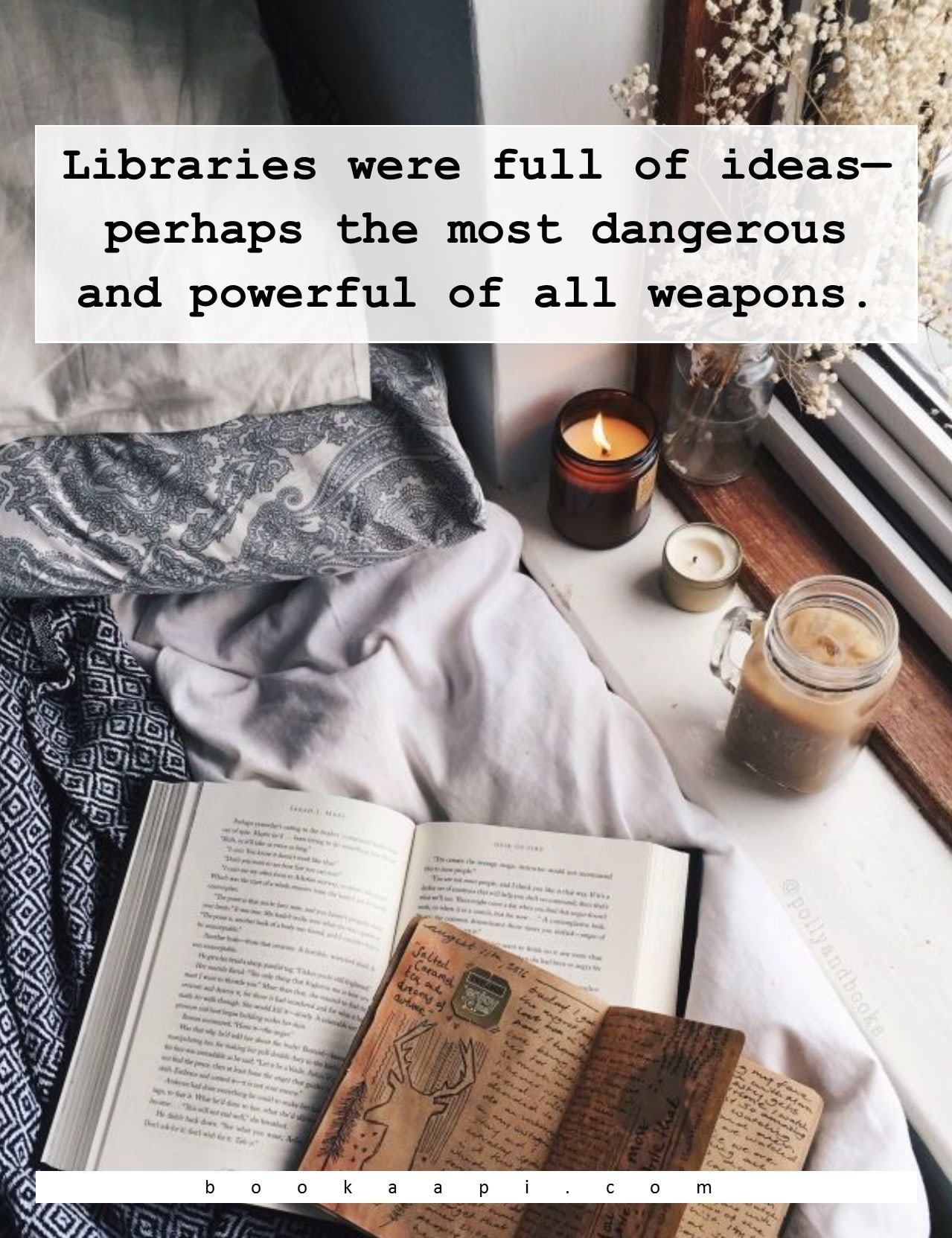 Sarah Janet Maas has written two series. Both are bestsellers.

Born in New York, Maas has done Creative Writing course from Hamilton College. However, she started writing from the age of 16.

Read more on her site.

A Court of Thorns and Roses Books

Do you Know?
The original premise of Throne of Glass is that “What if Cinderella was not a servant, but an assassin? And what if she didn’t attend the ball to meet the prince, but to kill him, instead?”. 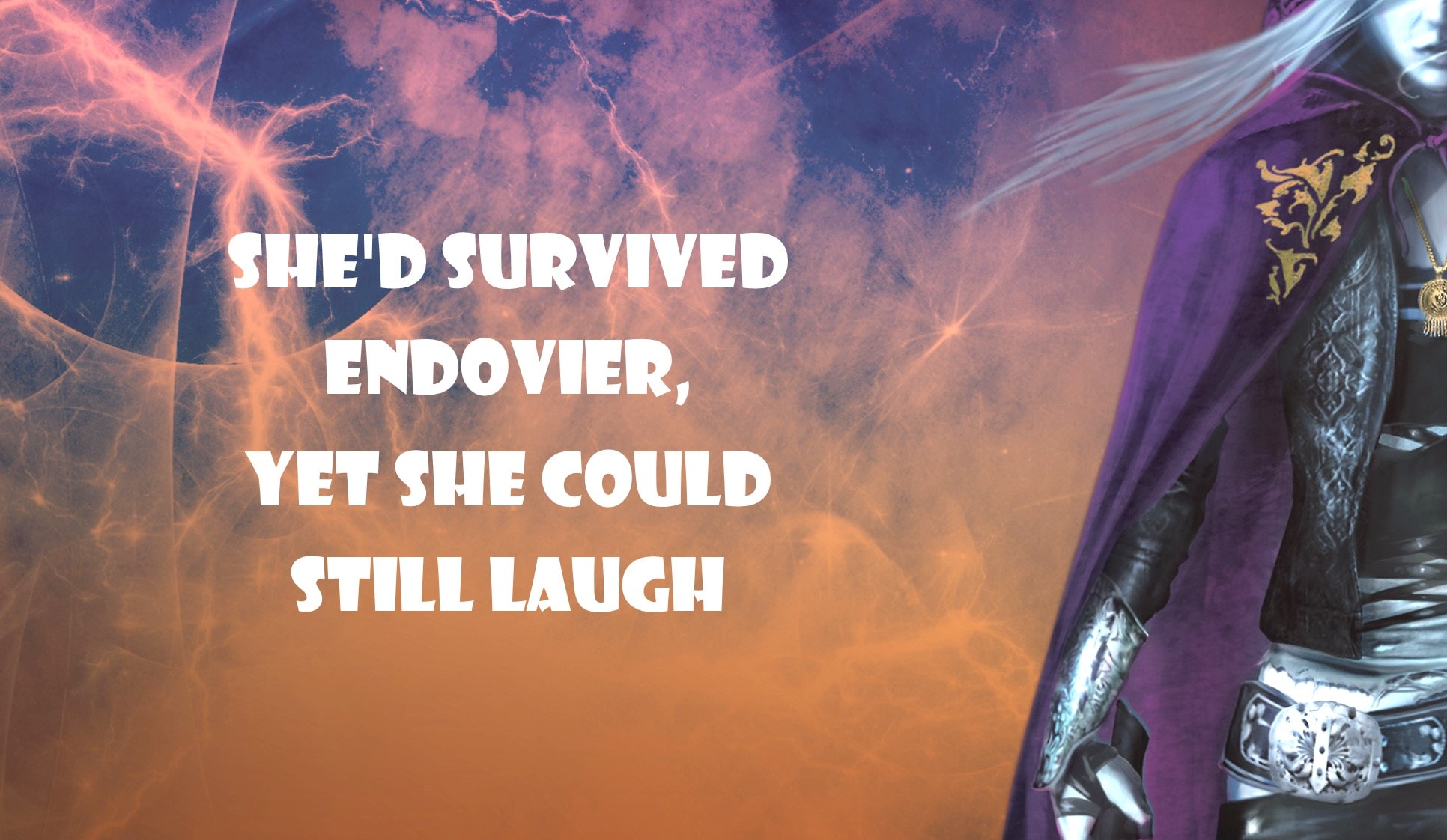