When Owen disappear – he left a note.

Hence the title: The Last Thing He Told Me. As the story is from wife’s PoV. Protecting the daughter, and finding about her husband while doing so.

Several weeks back, I read book with similar plot. House.

The husband disappears  – when the wife came back, she found new people moving in. Turns out he sold the house and ran away with the money.

As the story move on, we found more about the messed up both the wife and husband are.

One partner goes missing, then the other find weird stuff about him, and in the end, with some twists, turns out both characters are messed up.

Message seems good – all humans are vulnerable and etc…

However, let’s read The Last Thing He Told Me Quotes:

The Last Thing He Told Me Quotes 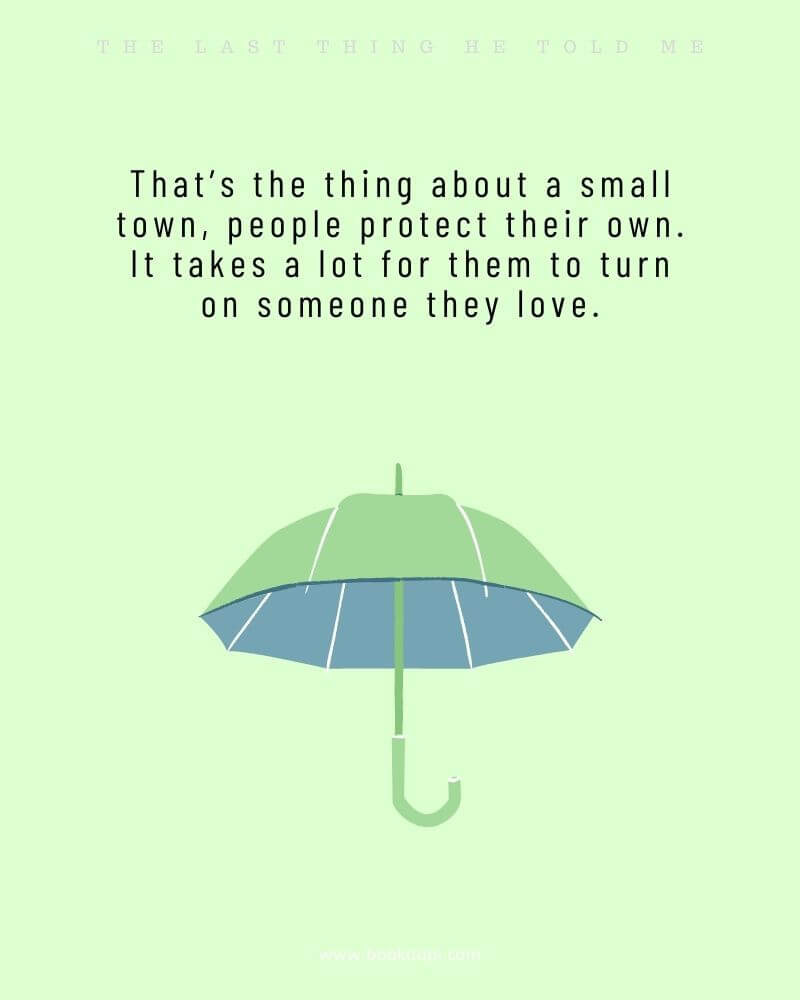 That’s the thing about a small town, people protect their own. It takes a lot for them to turn on someone they love. 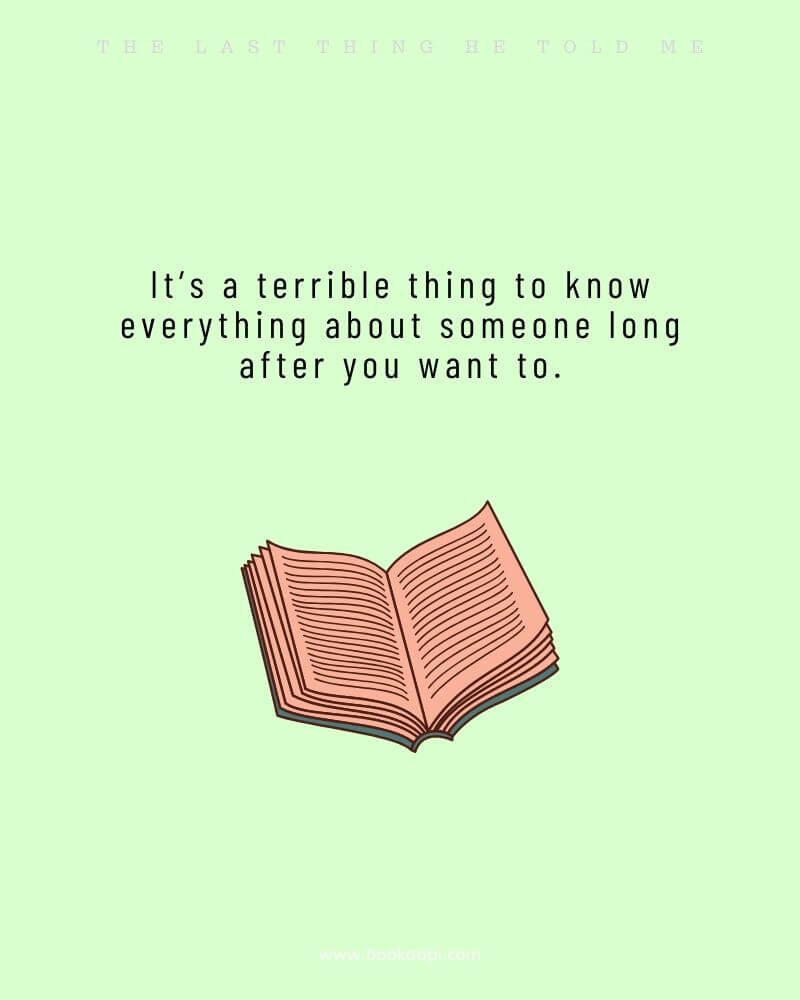 It’s a terrible thing to know everything about someone long after you want to. 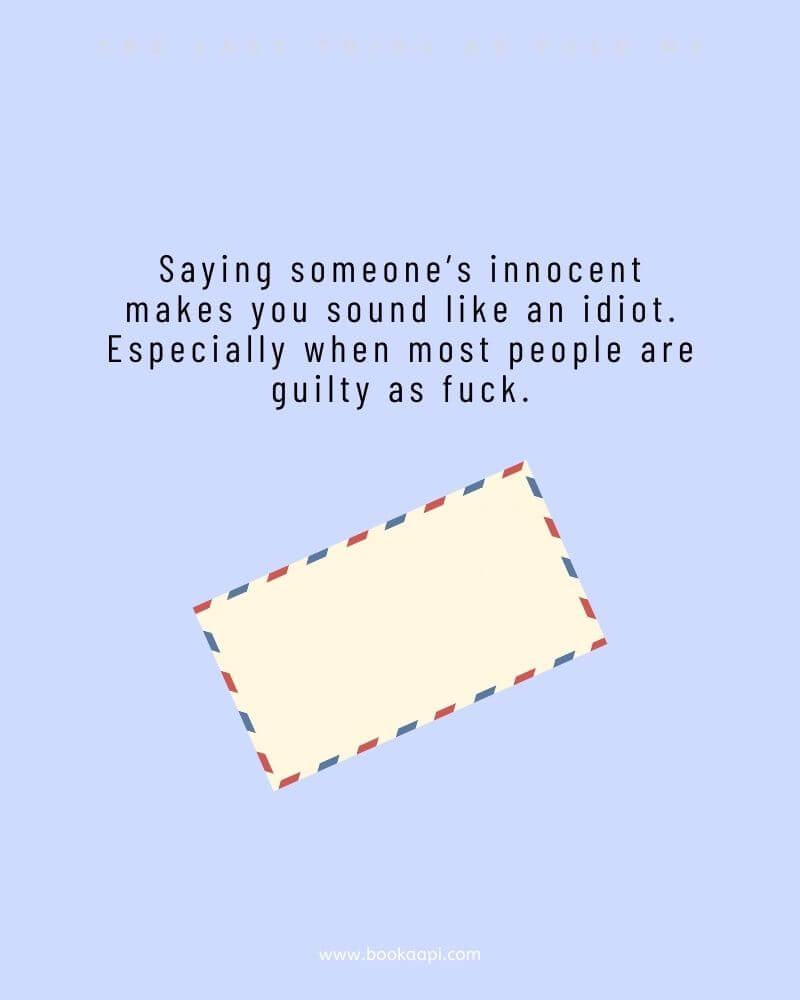 Saying someone’s innocent makes you sound like an idiot. Especially when most people are guilty as fuck. 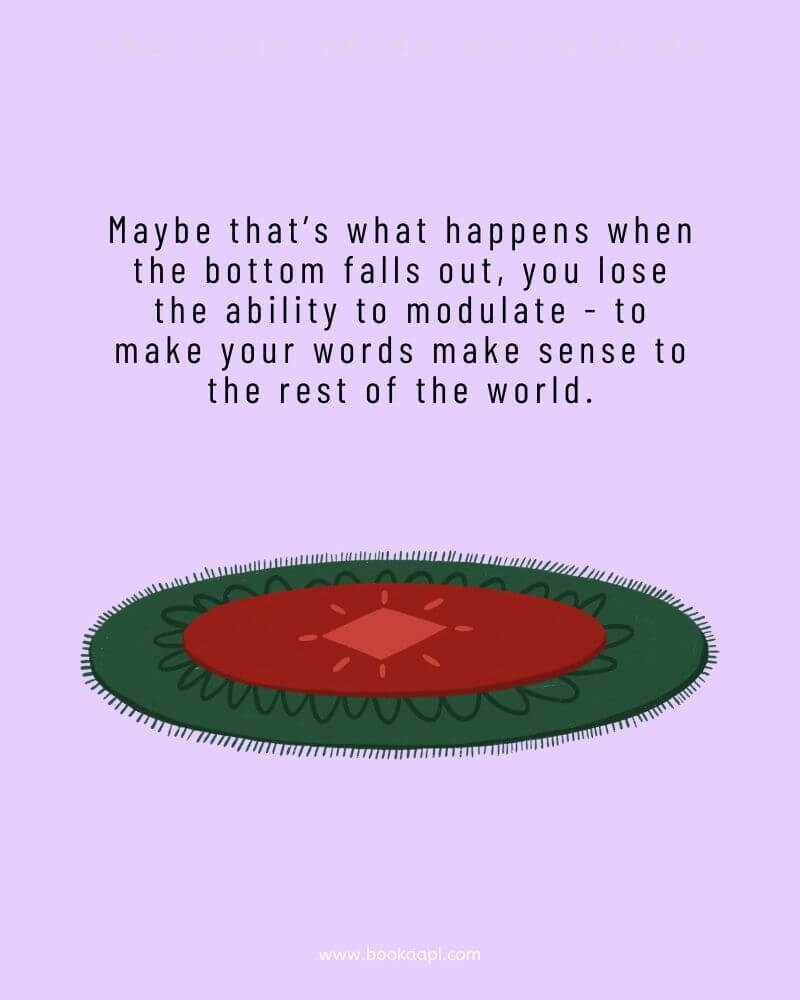 Maybe that’s what happens when the bottom falls out, you lose the ability to modulate – to make your words make sense to the rest of the world. 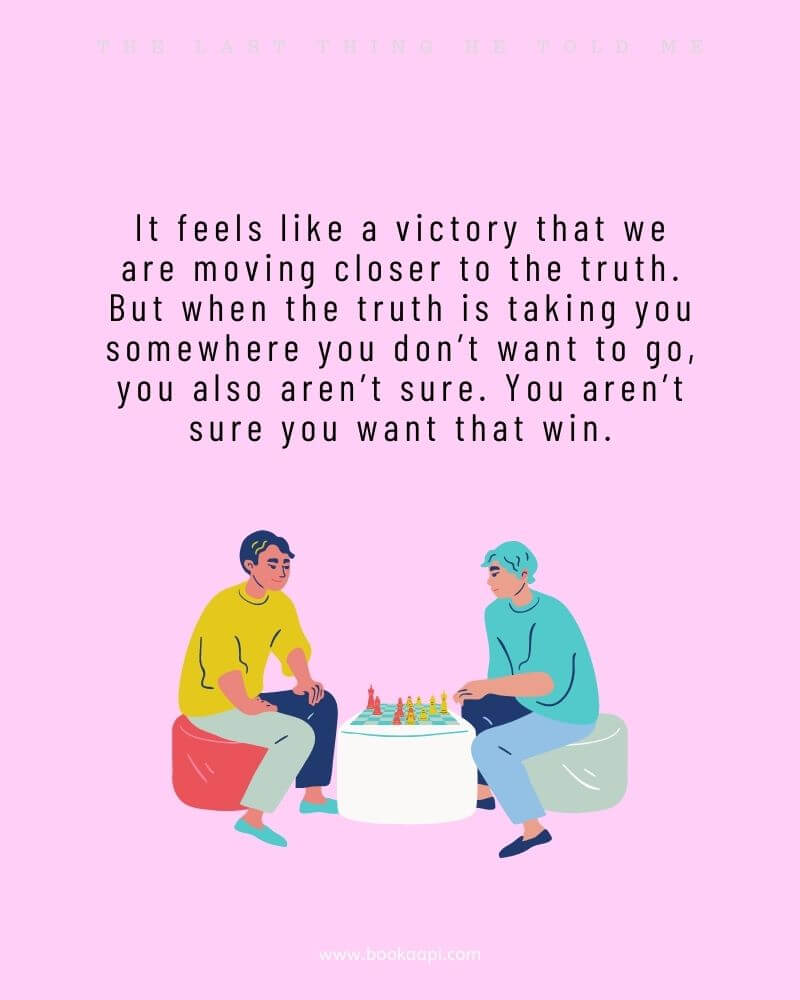 It feels like a victory that we are moving closer to the truth. But when the truth is taking you somewhere you don’t want to go, you also aren’t sure. You aren’t sure you want that win. 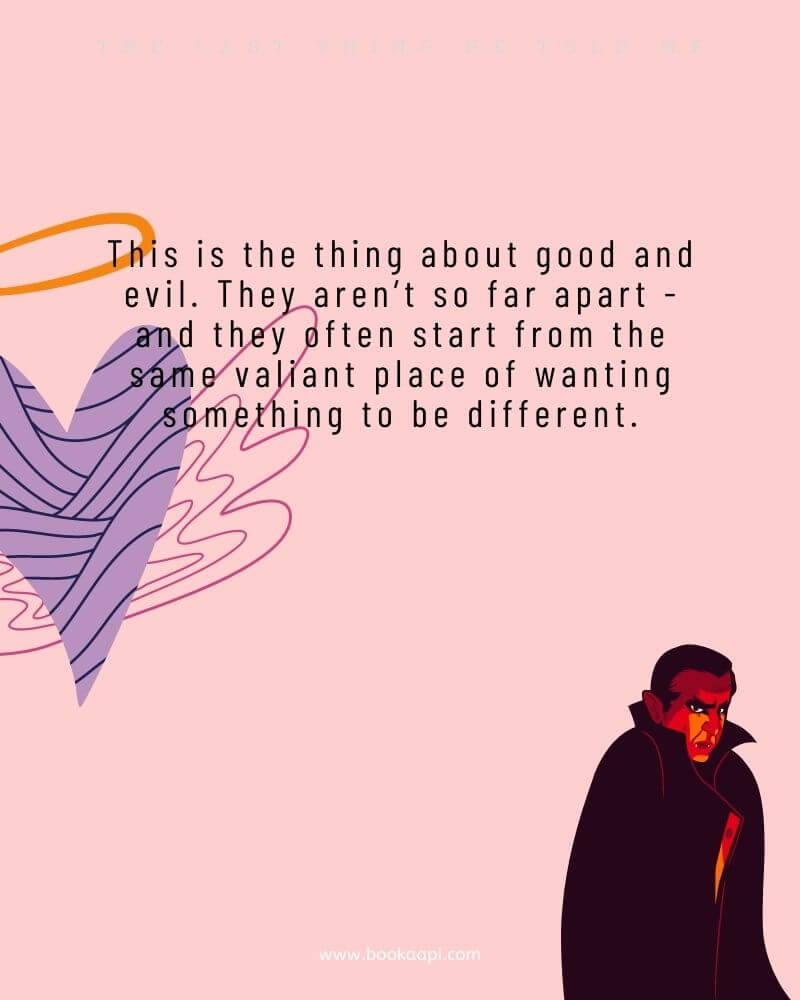 This is the thing about good and evil. They aren’t so far apart – and they often start from the same valiant place of wanting something to be different. 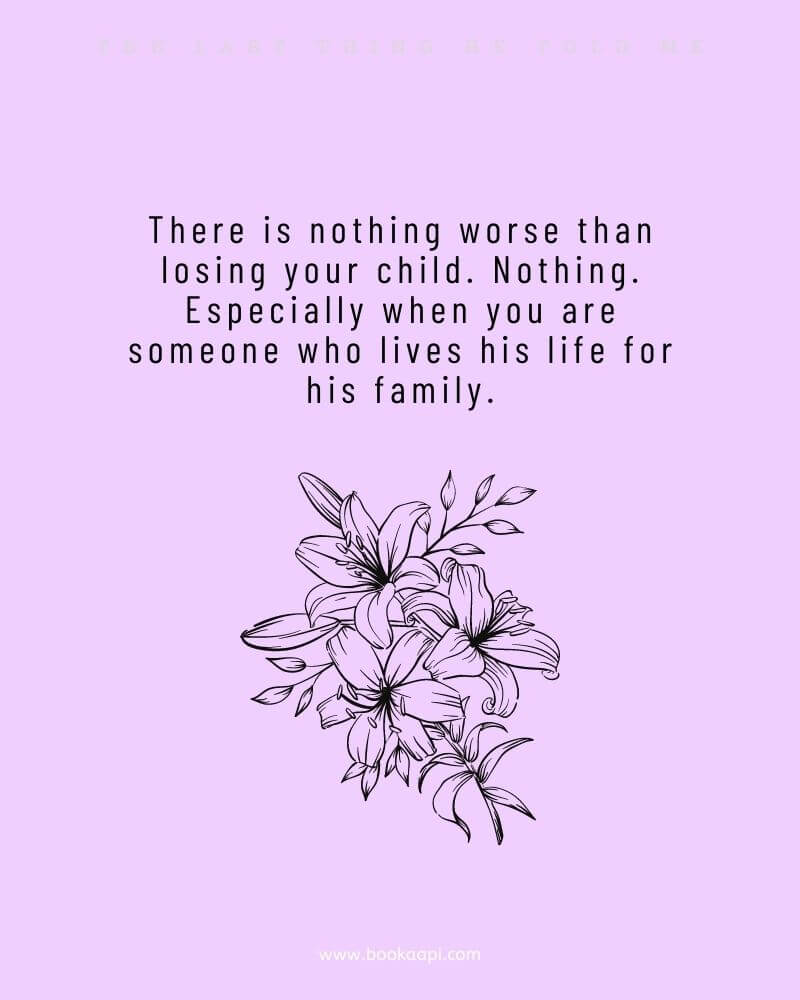 There is nothing worse than losing your child. Nothing. Especially when you are someone who lives his life for his family. 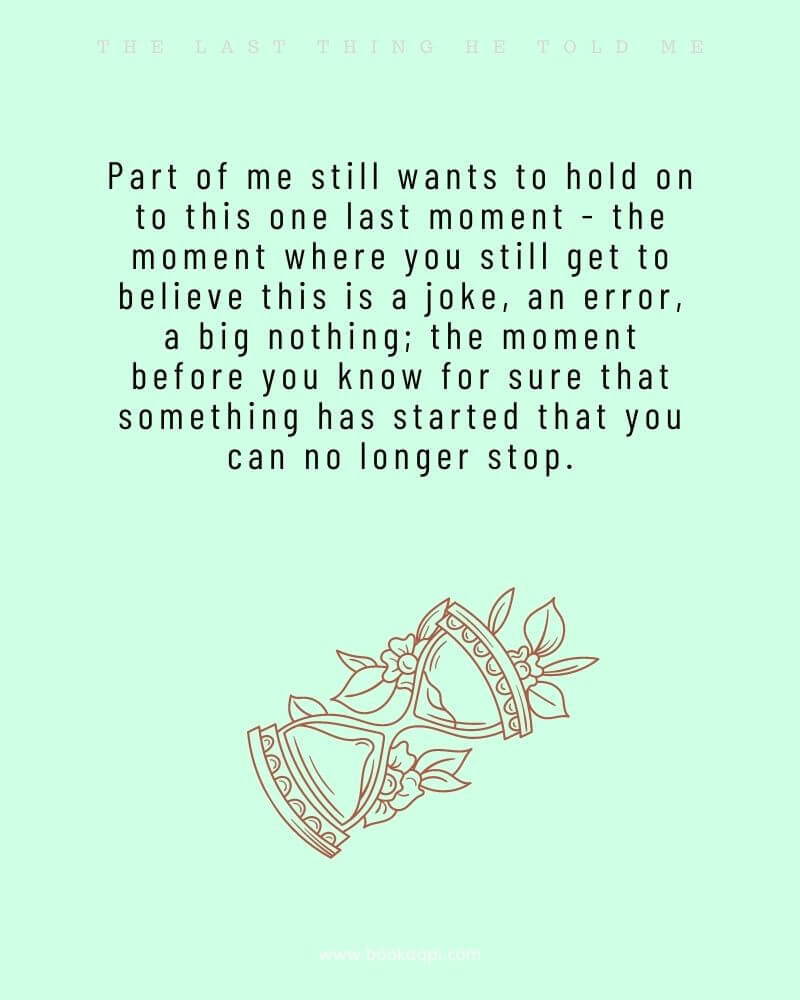 Part of me still wants to hold on to this one last moment – the moment where you still get to believe this is a joke, an error, a big nothing; the moment before you know for sure that something has started that you can no longer stop. 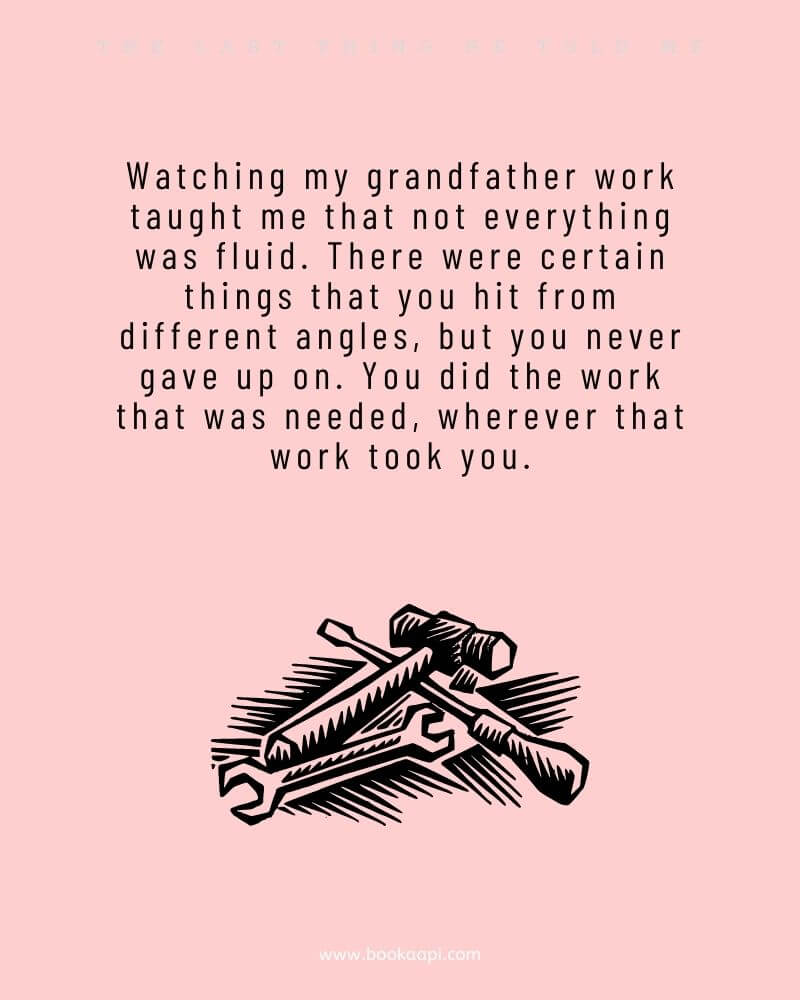 Watching my grandfather work taught me that not everything was fluid. There were certain things that you hit from different angles, but you never gave up on. You did the work that was needed, wherever that work took you. 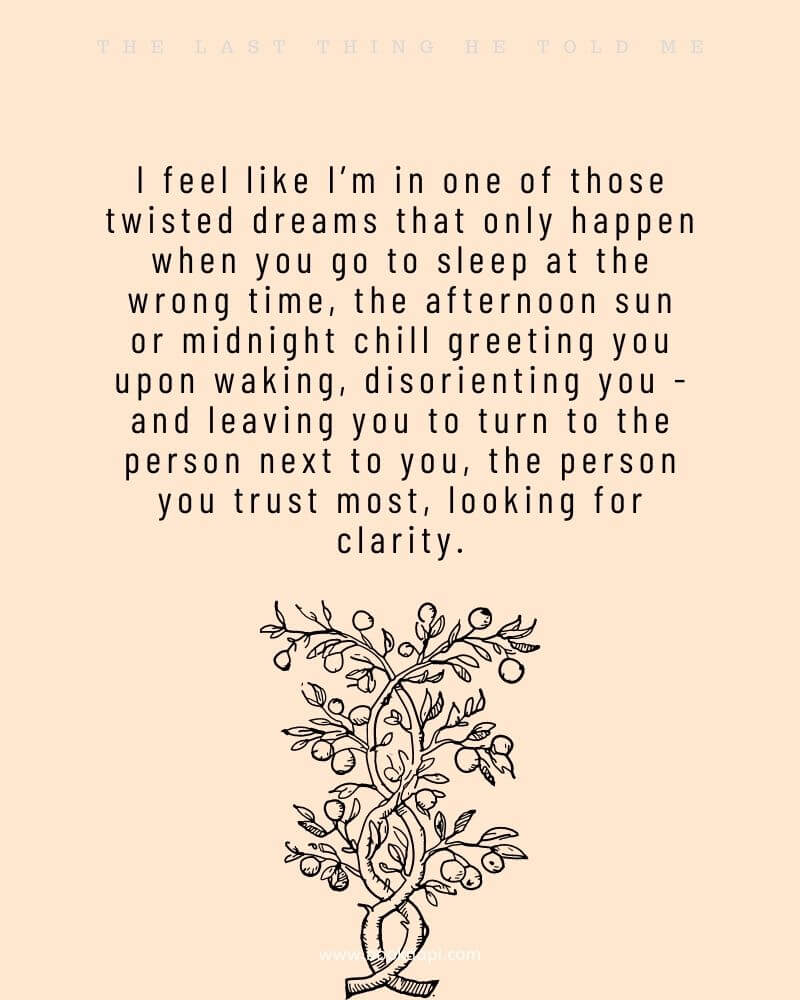 I feel like I’m in one of those twisted dreams that only happen when you go to sleep at the wrong time,.. 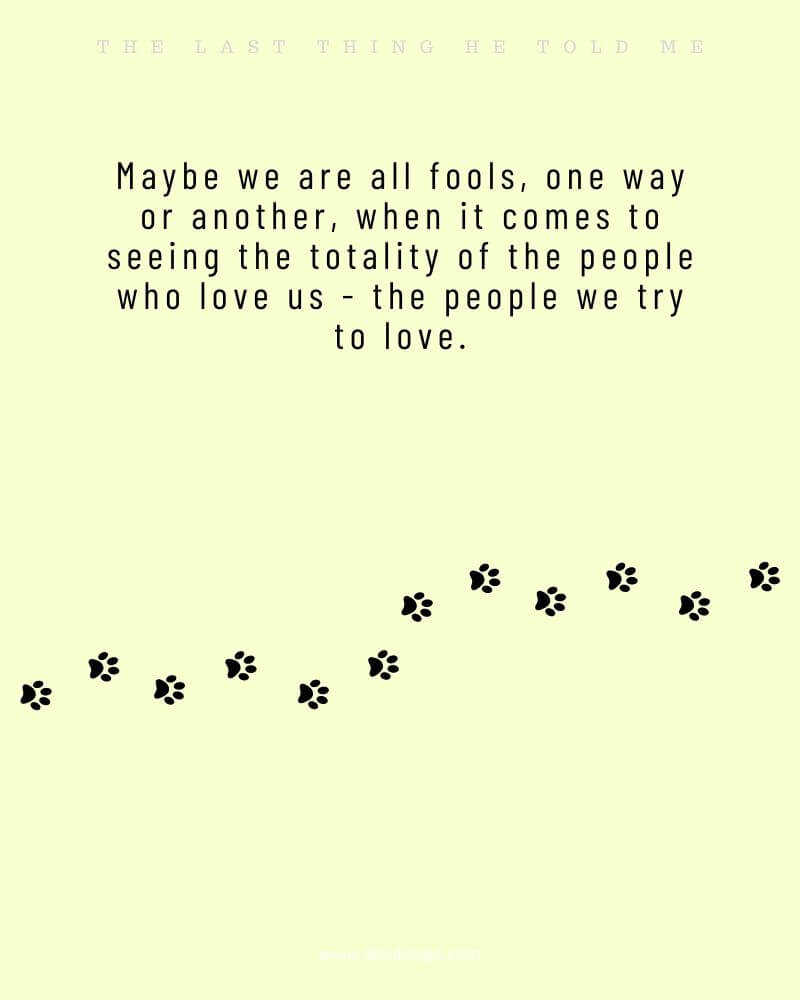 Maybe we are all fools, one way or another, when it comes to seeing the totality of the people who love us – the people we try to love.

Tell me in the comments, which The Last Thing He Told Me Quotes you liked most.

If your favorite is not here, leave it in the comment section.

Also share your views if you have read the book.