Best The Cartographers Quotes by Peng Shepherd from the Books

Joining a family business means inevitable comparison and competitiveness with the family members. The Cartographers is about father and daughter lives, revolving around a map.

The map is rare, and someone is trying to destroy all the copies, and people who hold the copy.

But the protagonist is looking to search the family secrets using the map. But here are several The Cartographer quotes that does not reveal the book secrets, but are intriguing enough. 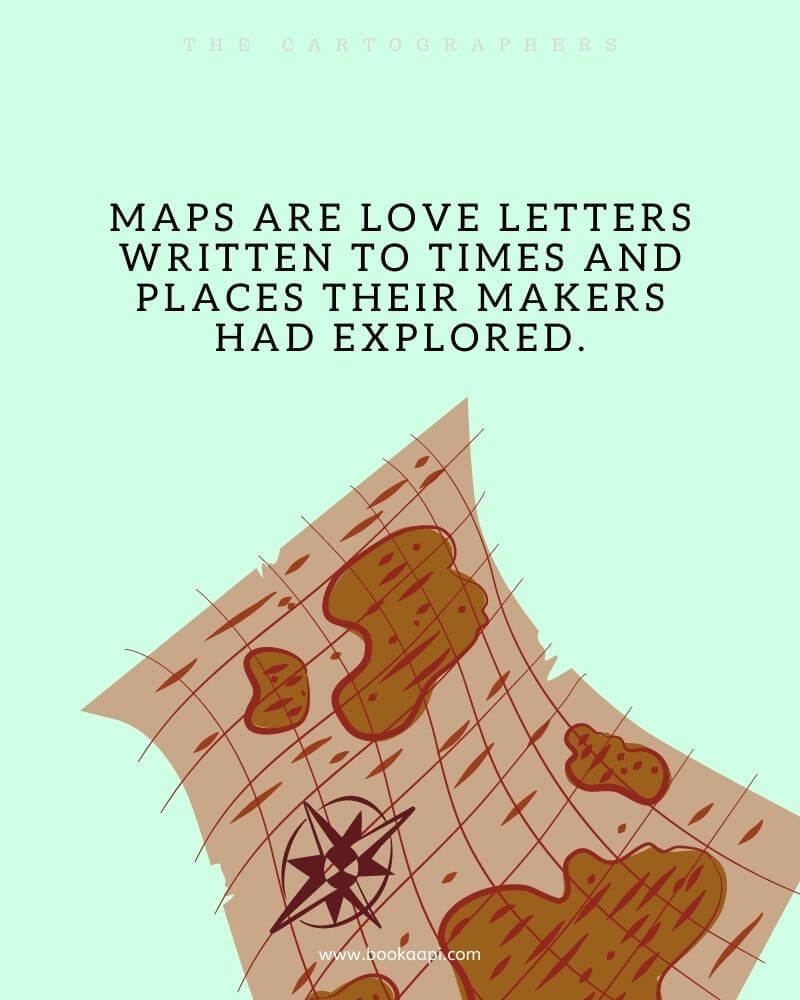 Maps are love letters written to times and places their makers had explored. 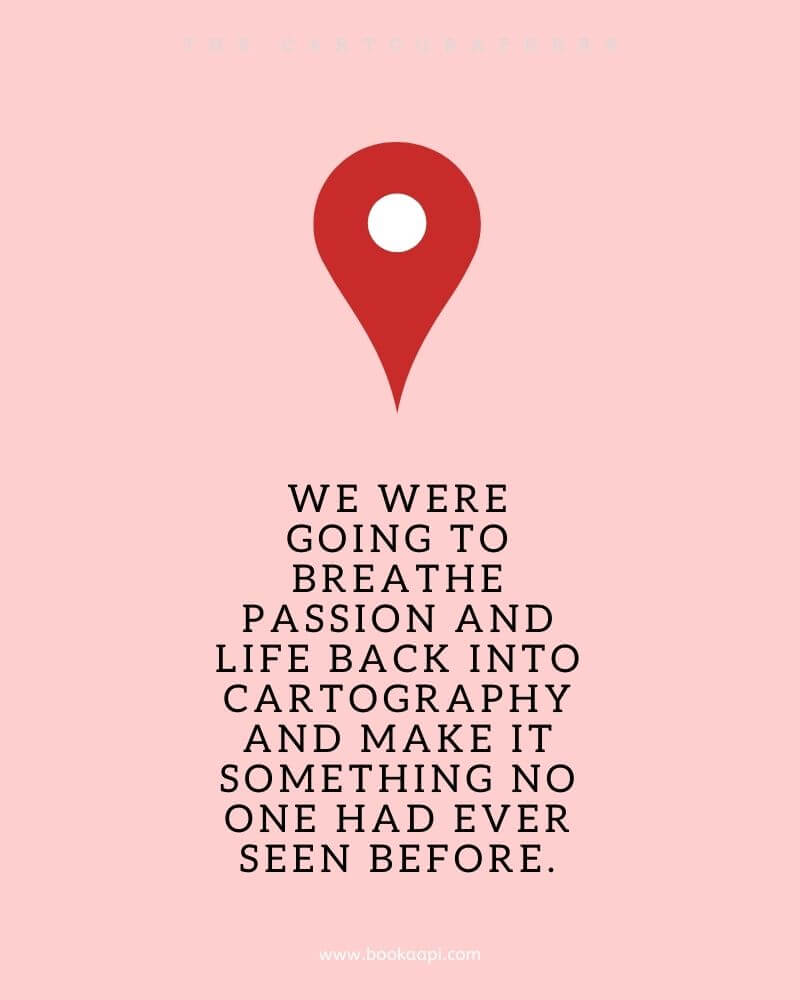 We were going to breathe passion and life back into cartography and make it something no one had ever seen before. 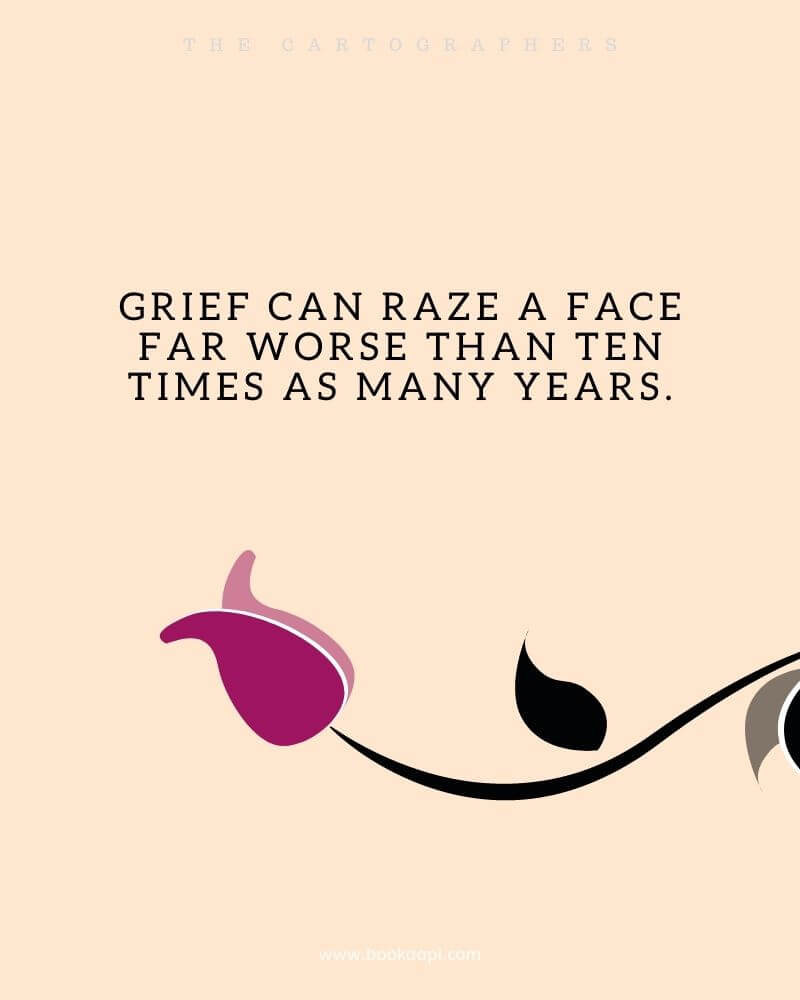 Grief can raze a face far worse than ten times as many years. 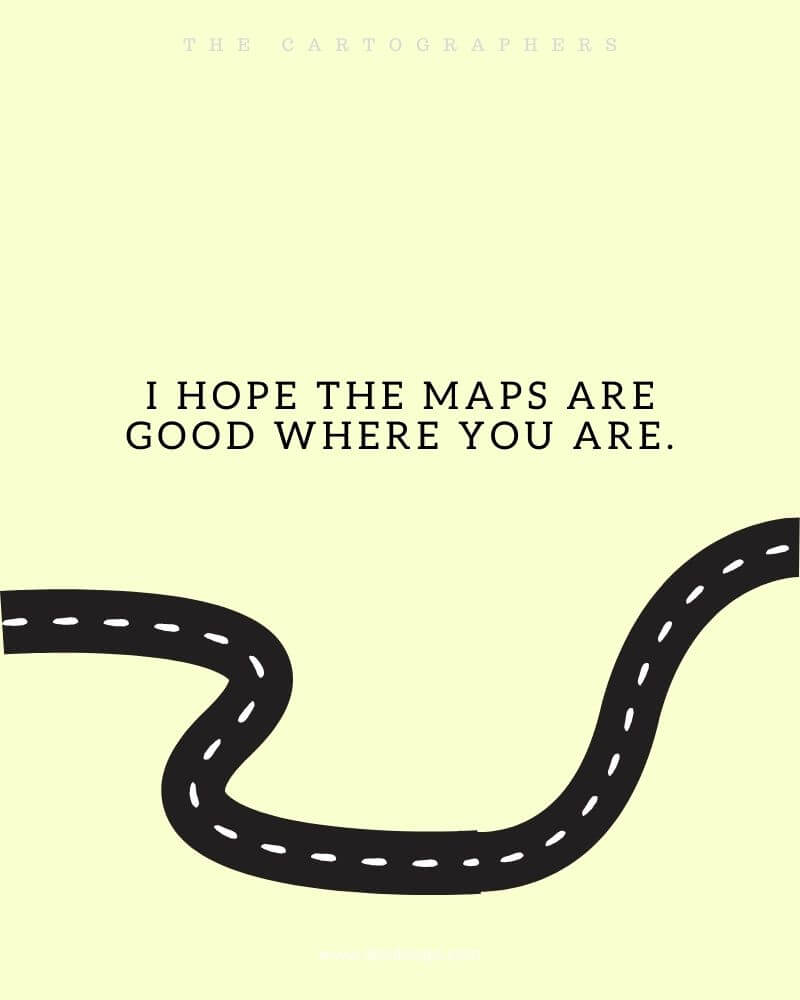 I hope the maps are good where you are. 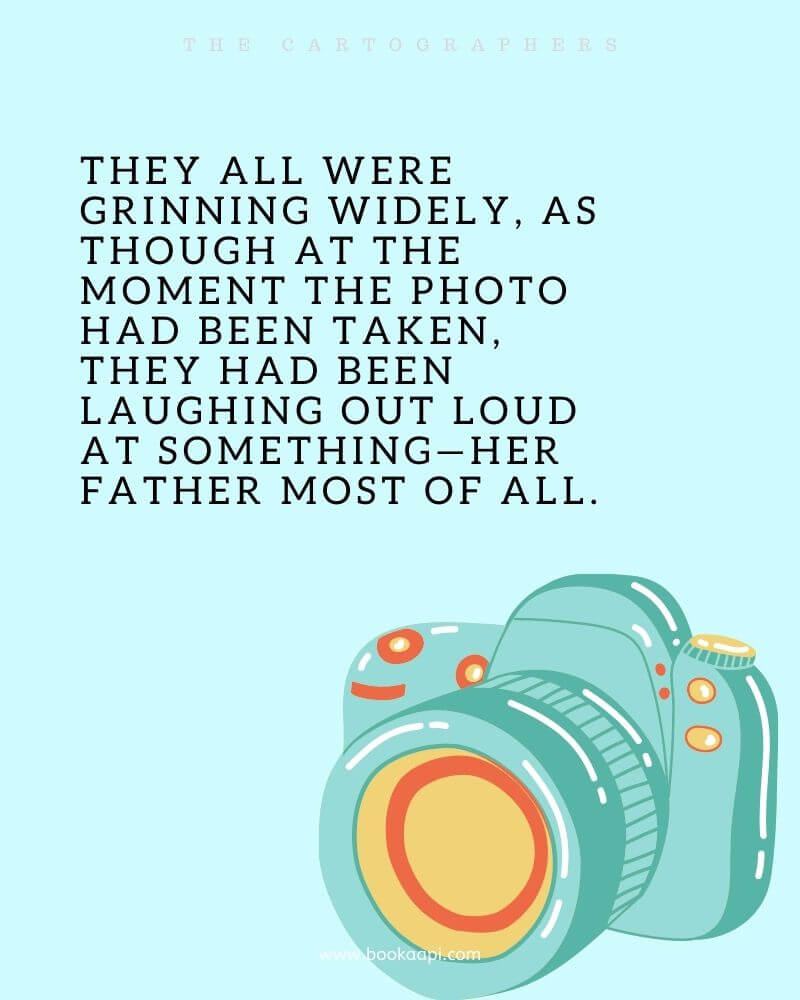 They all were grinning widely, as though at the moment the photo had been taken, they had been laughing out loud at something—her father most of all. 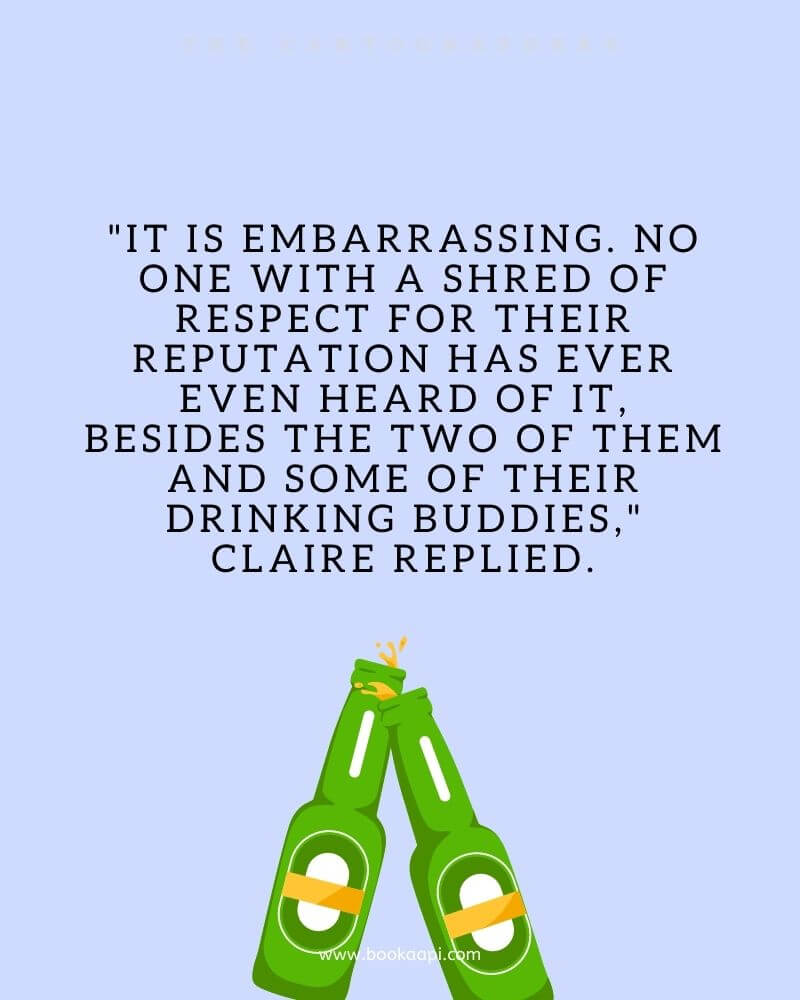 “It is embarrassing. No one with a shred of respect for their reputation has ever even heard of it, besides the two of them and some of their drinking buddies,” Claire replied. 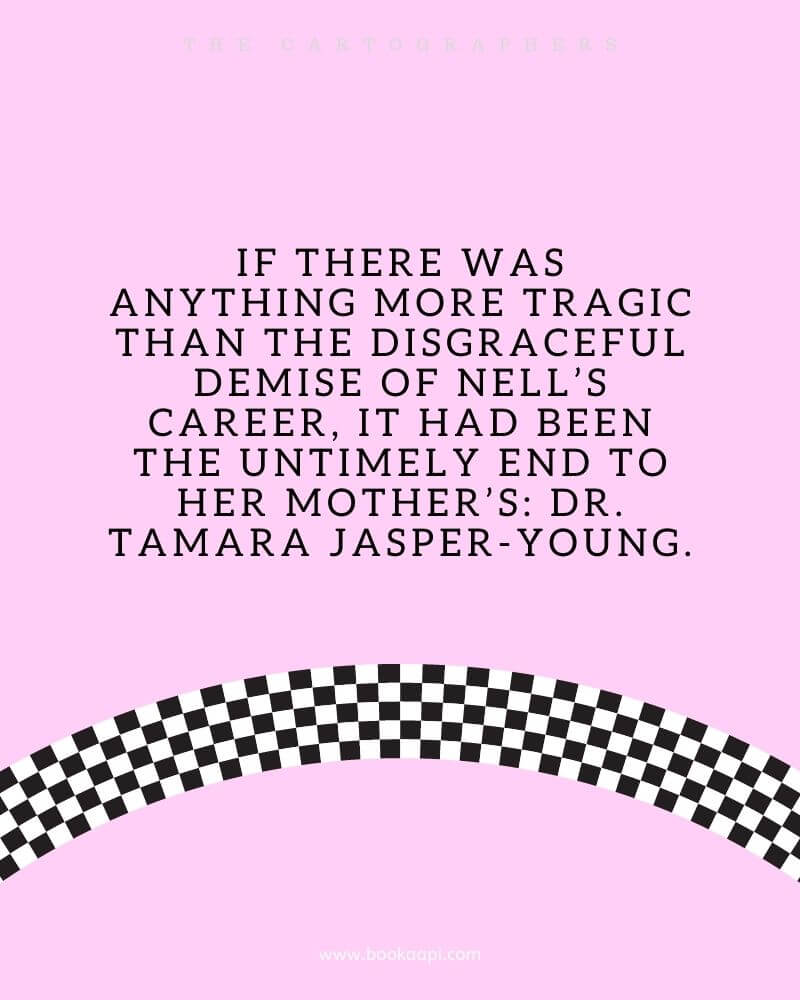 If there was anything more tragic than the disgraceful demise of Nell’s career, it had been the untimely end to her mother’s: Dr. Tamara Jasper-Young. 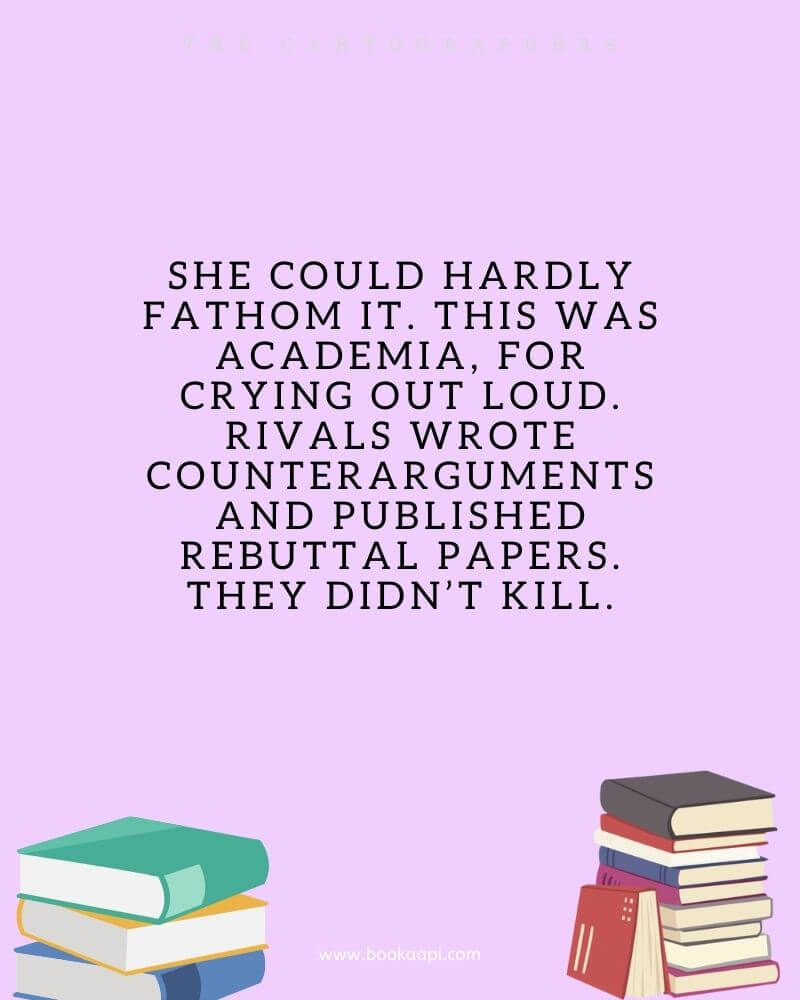 She could hardly fathom it. This was academia, for crying out loud. Rivals wrote counterarguments and published rebuttal papers. They didn’t kill. 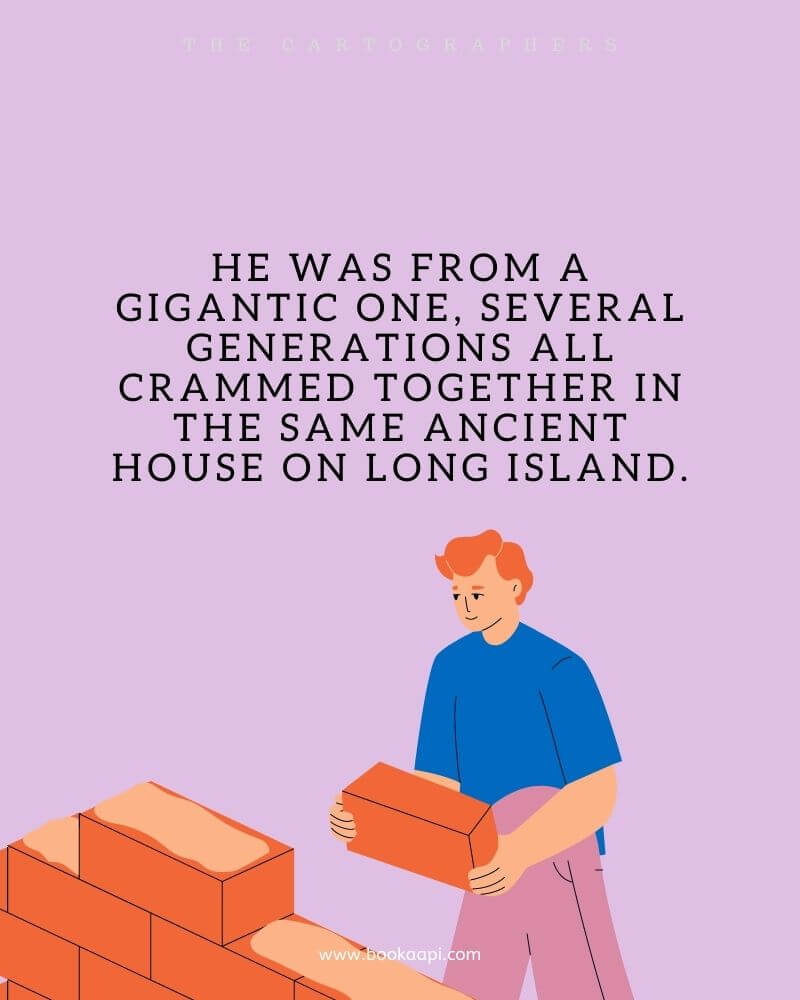 He was from a gigantic one, several generations all crammed together in the same ancient house on Long Island. 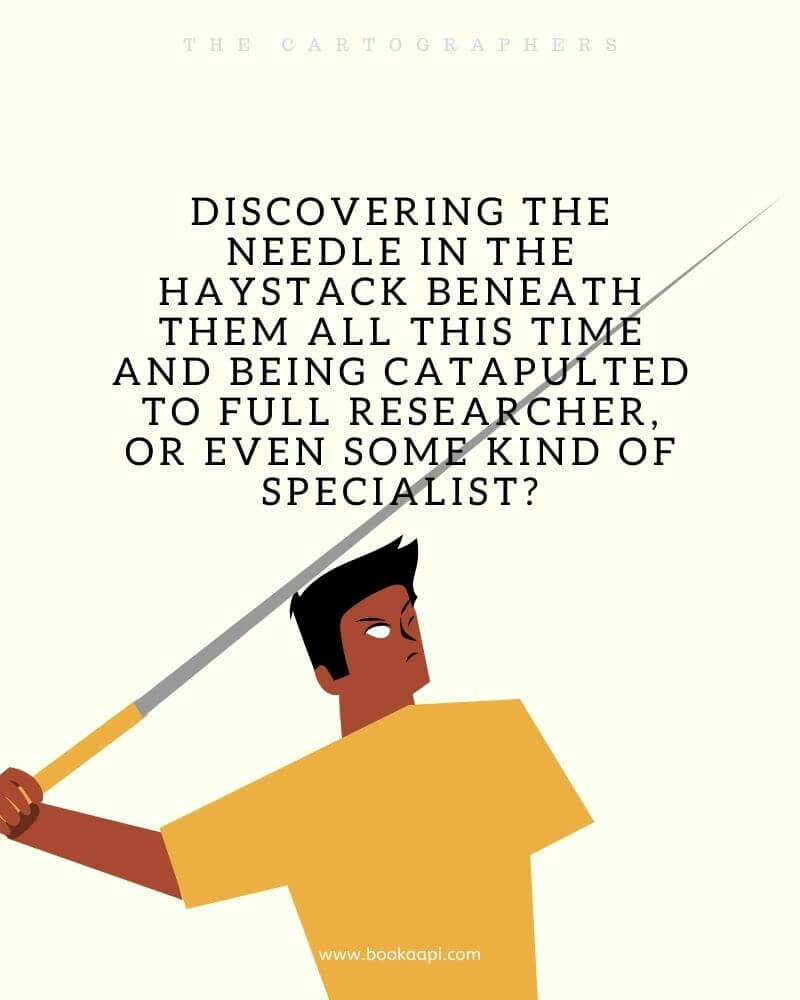 Discovering the needle in the haystack beneath them all this time and being catapulted to full researcher, or even some kind of specialist? 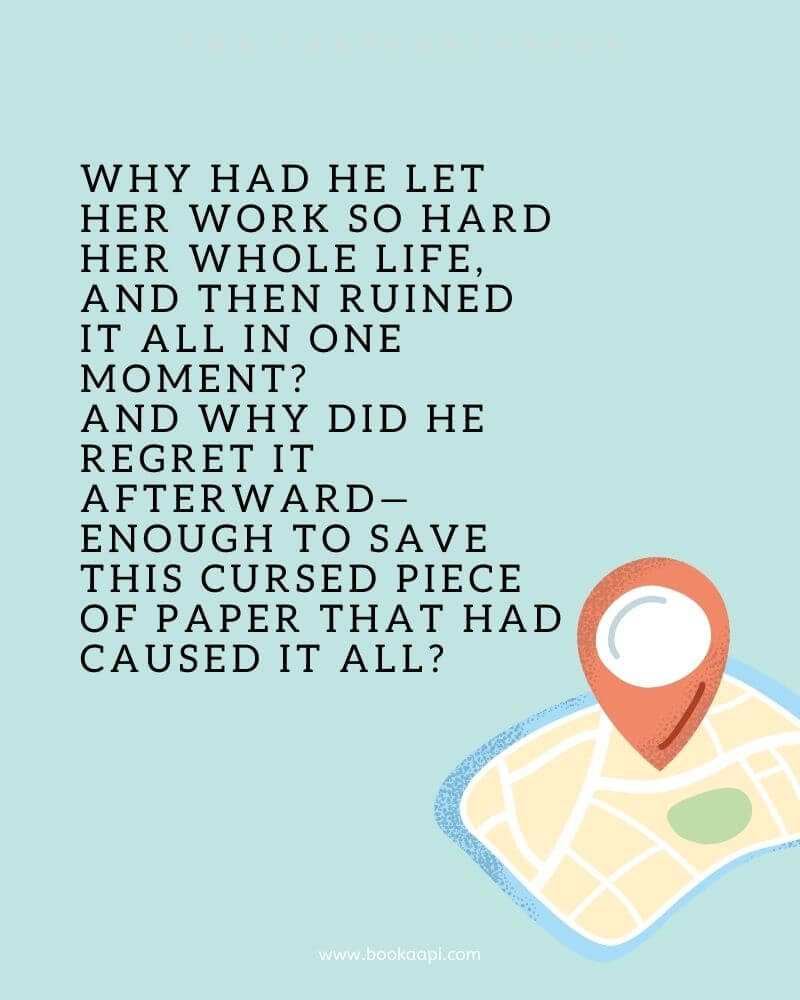 Why had he let her work so hard her whole life, and then ruined it all in one moment? And why did he regret it afterward—enough to save this cursed piece of paper that had caused it all? 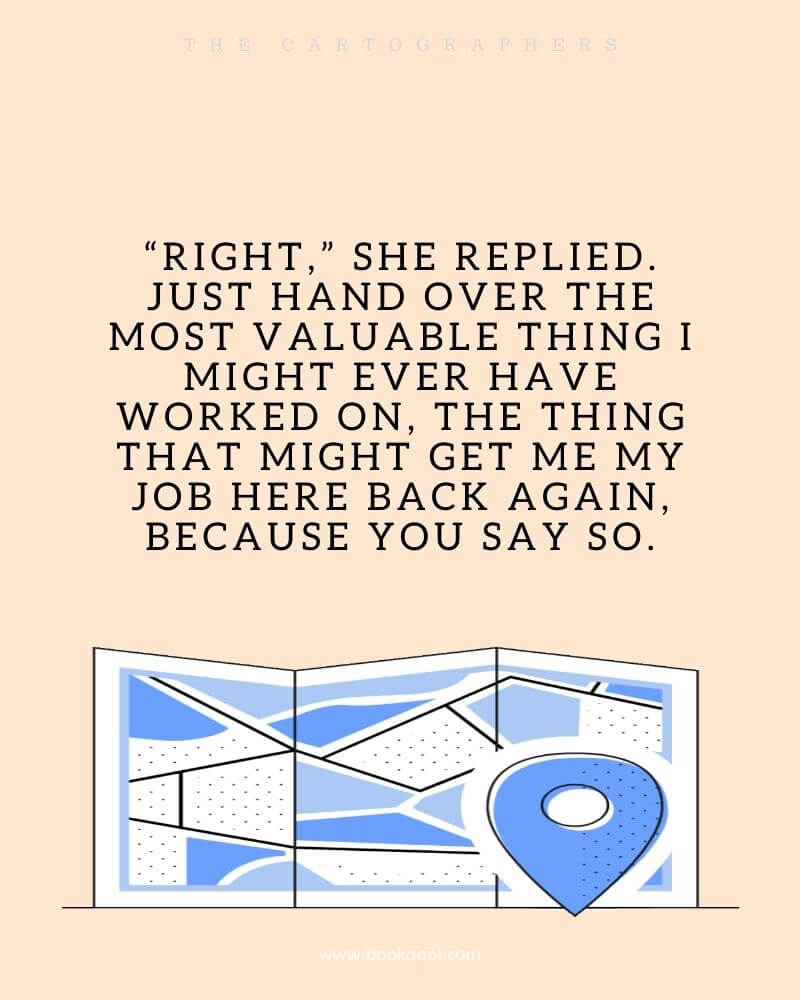 “Right,” she replied. Just hand over the most valuable thing I might ever have worked on, the thing that might get me my job here back again, because you say so.

Let me know in the comment section and I will add to the article.