I tried a new way to make Six of Crows Quotes.

After I read somewhere that big block letters on the images are now trending in book cover designs. I thought of trying them out on Leigh Bardugo Quotes.

Below is the result.

I am not as a crazy fan of the series as the people on the Internet. But I don’t think I am crazy for any series now. But I enjoyed it a lot.

Ketterdam is surely one of those fantasy places that I want to visit.

Guess, we can take a visit to their through these quotes. 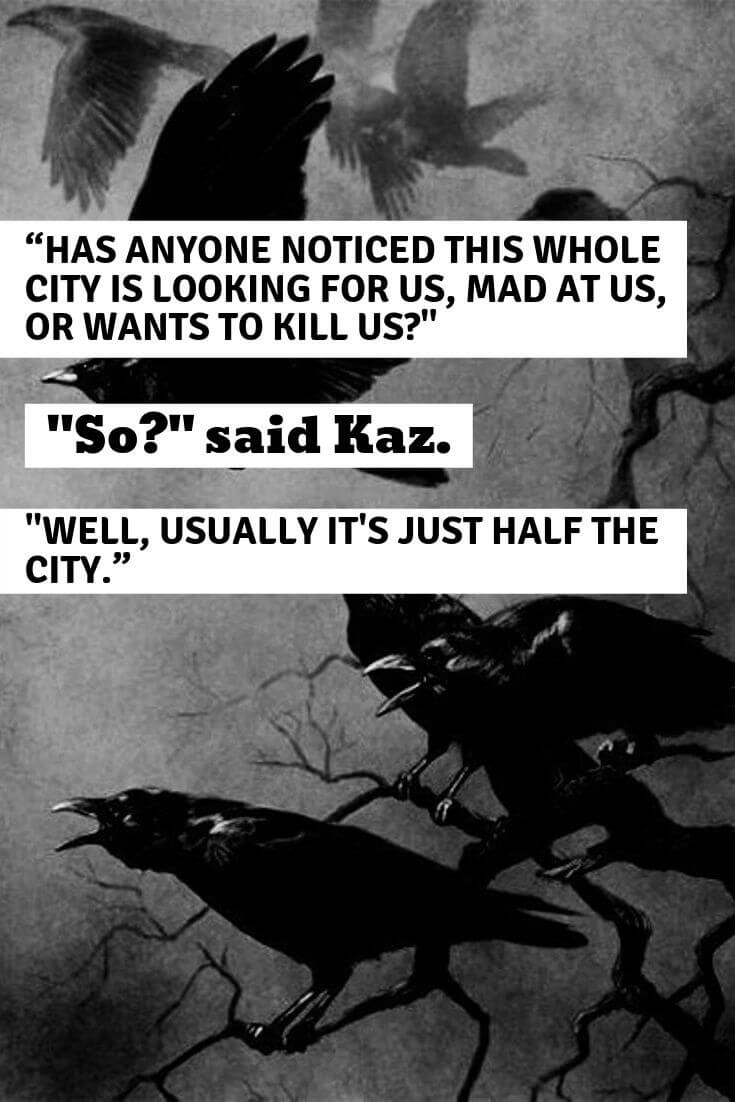 Kaz Brekker is true fantasy characters. The character who I enjoyed so much.

He has a strong image in the book, that could be intimidating.

Like, I am never gonna be as powerful as Kaz Brekker. 😐 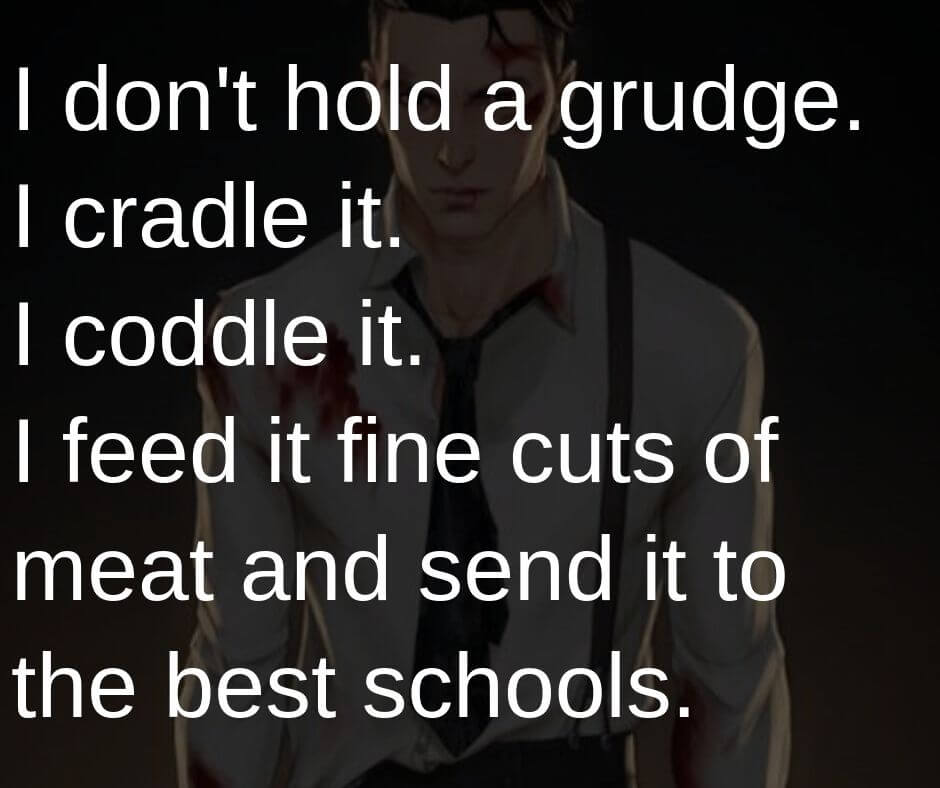 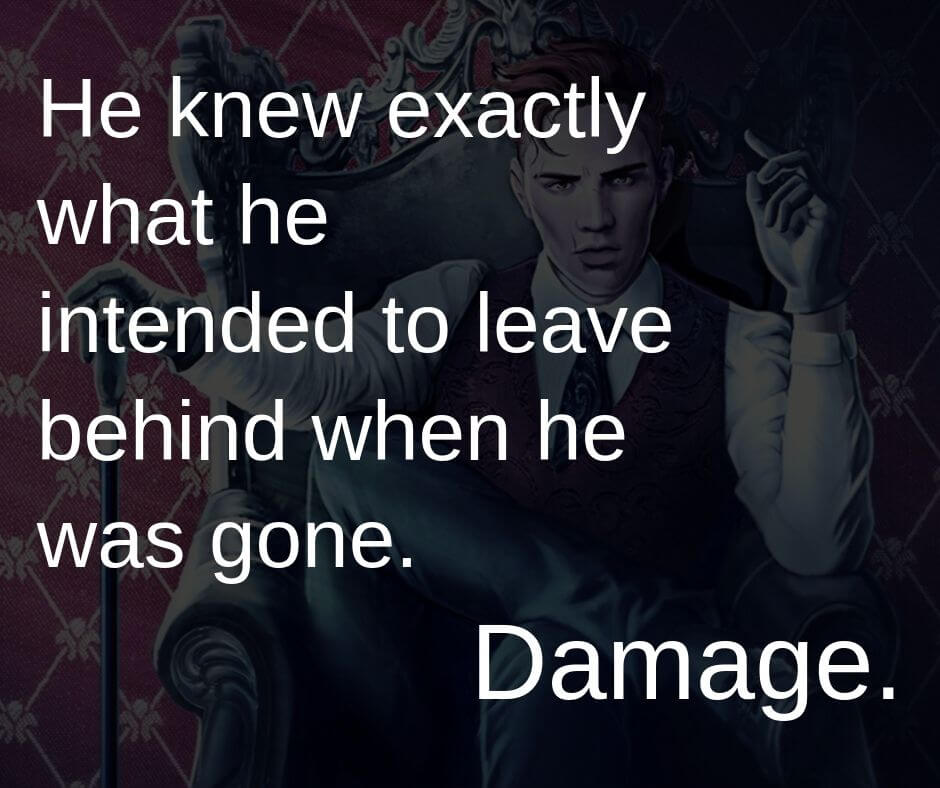 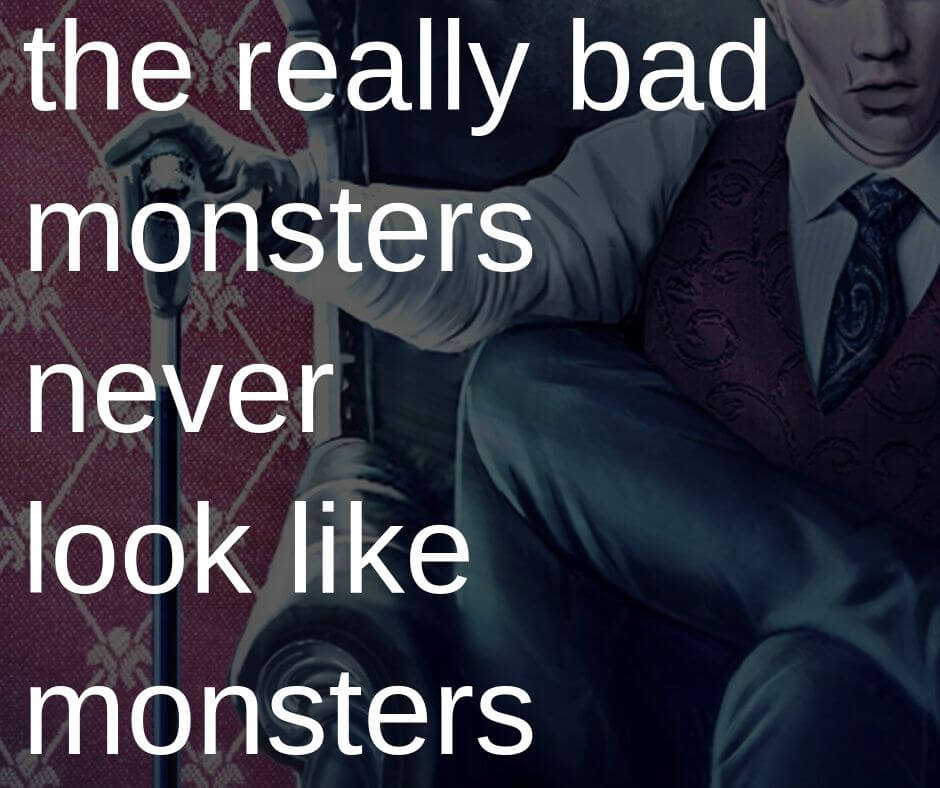 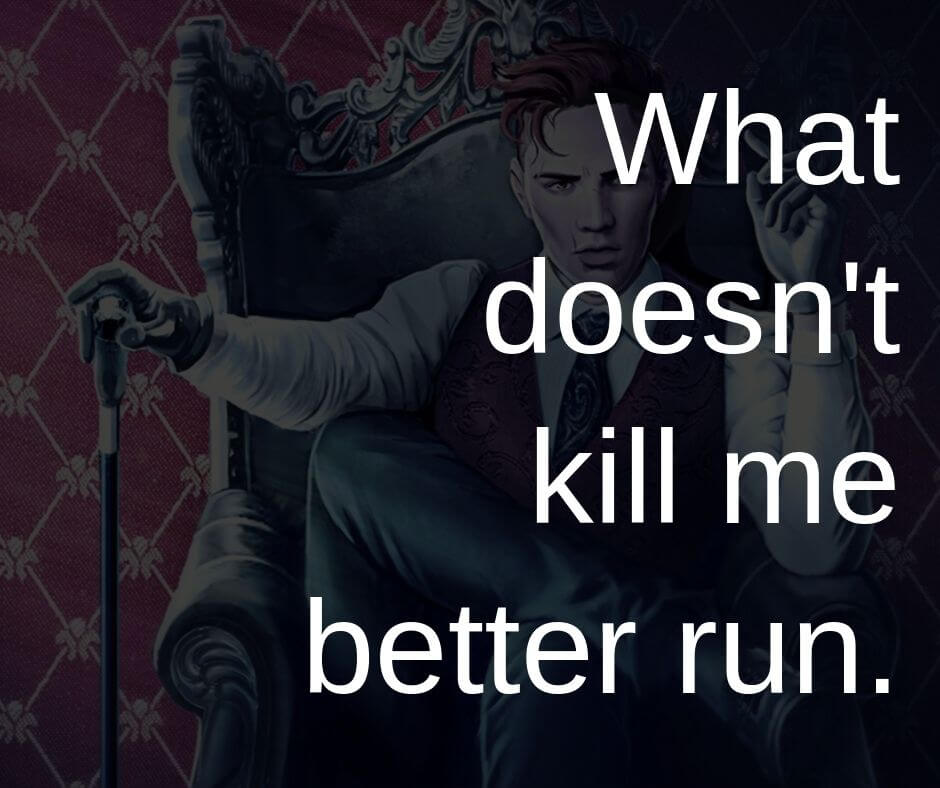 Inej Ghafa, she is my favorite character from the series.

I wish her all the happiness. 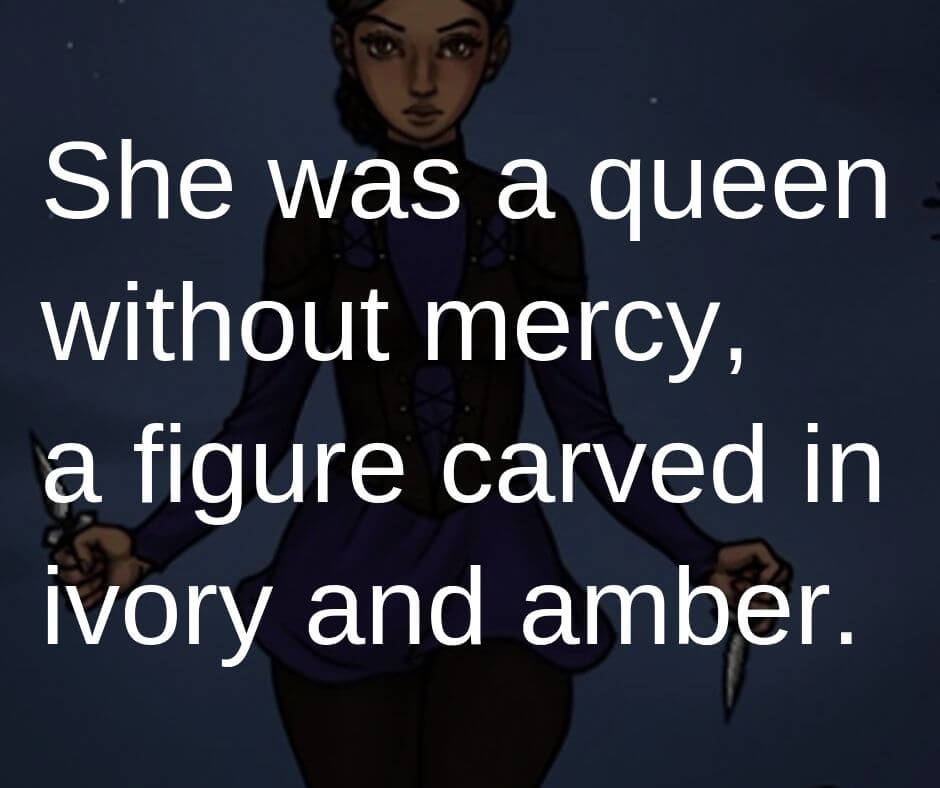 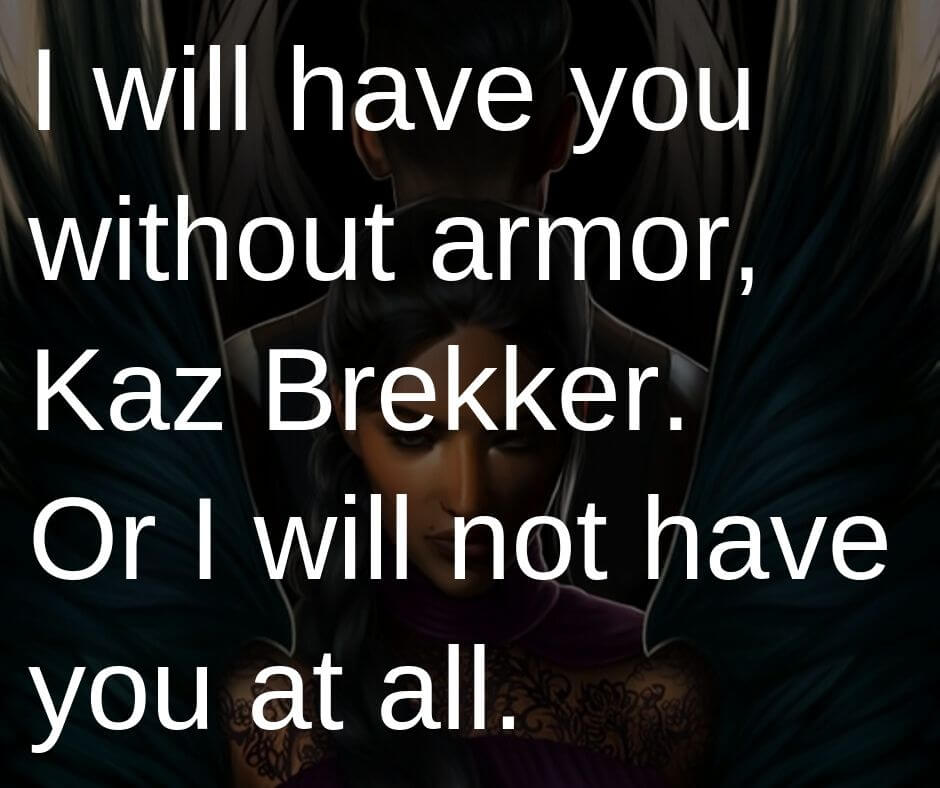 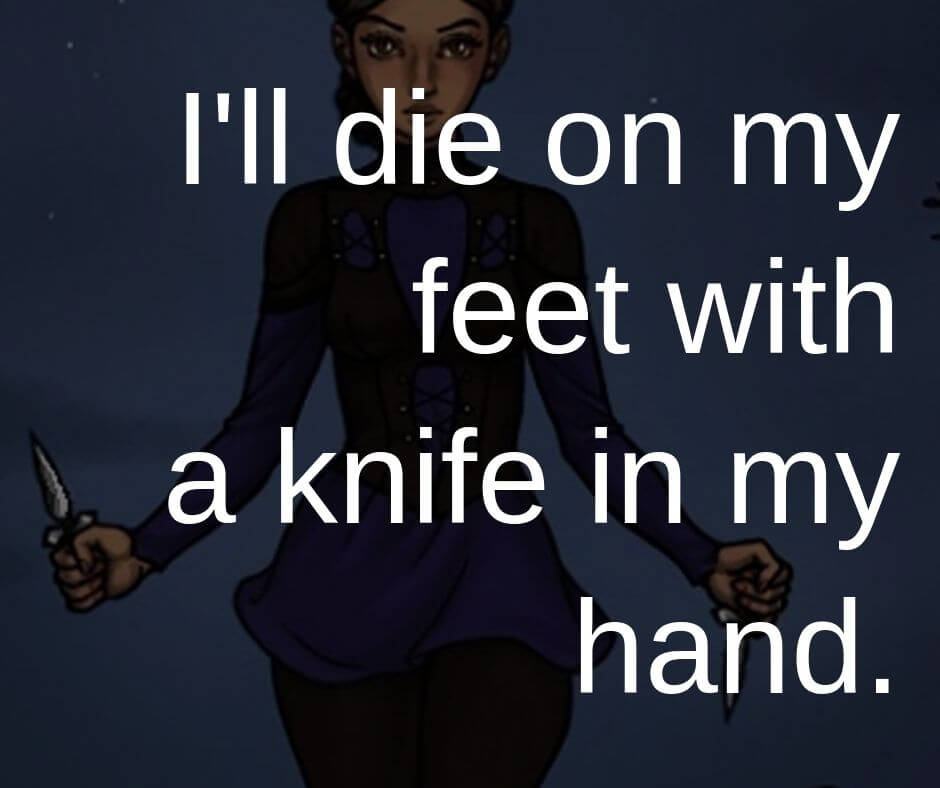 For the first part, he was my favorite character. I always like GunMen in book series or movies. 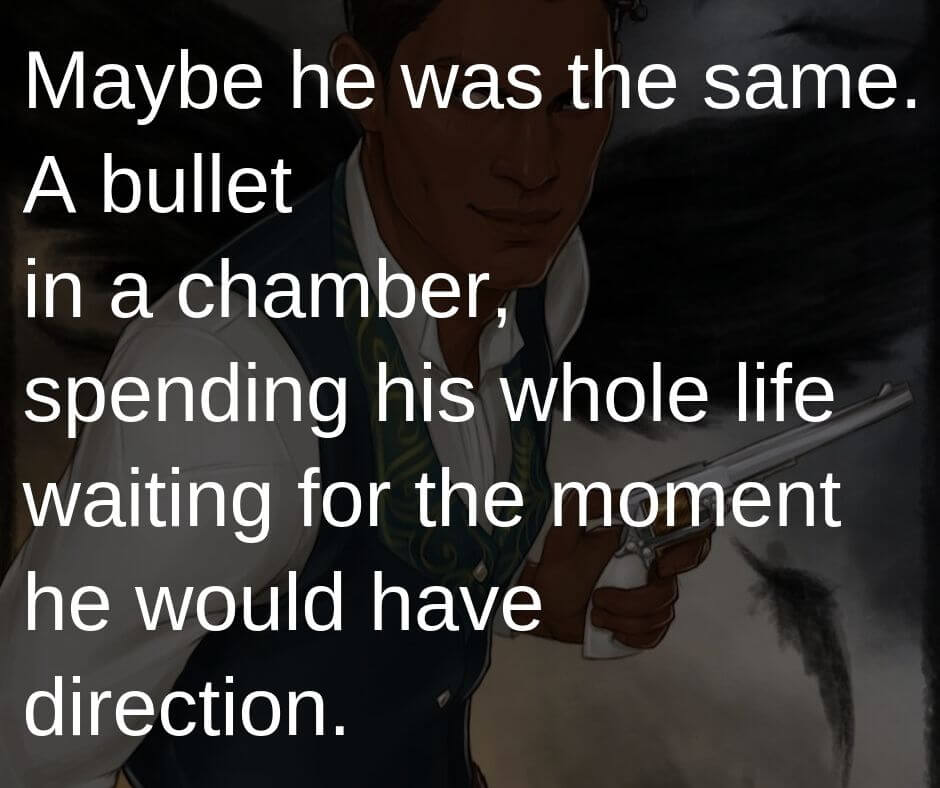 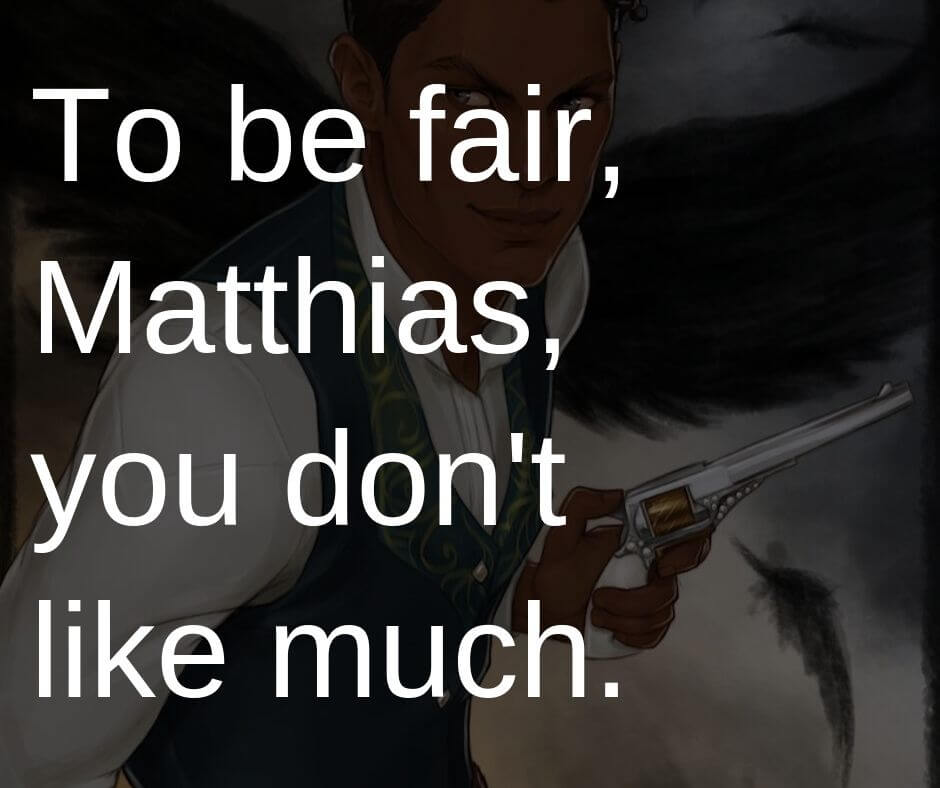 Not a fan of him.

He is a moral compass, and annoying. But every group needs a balancing character. 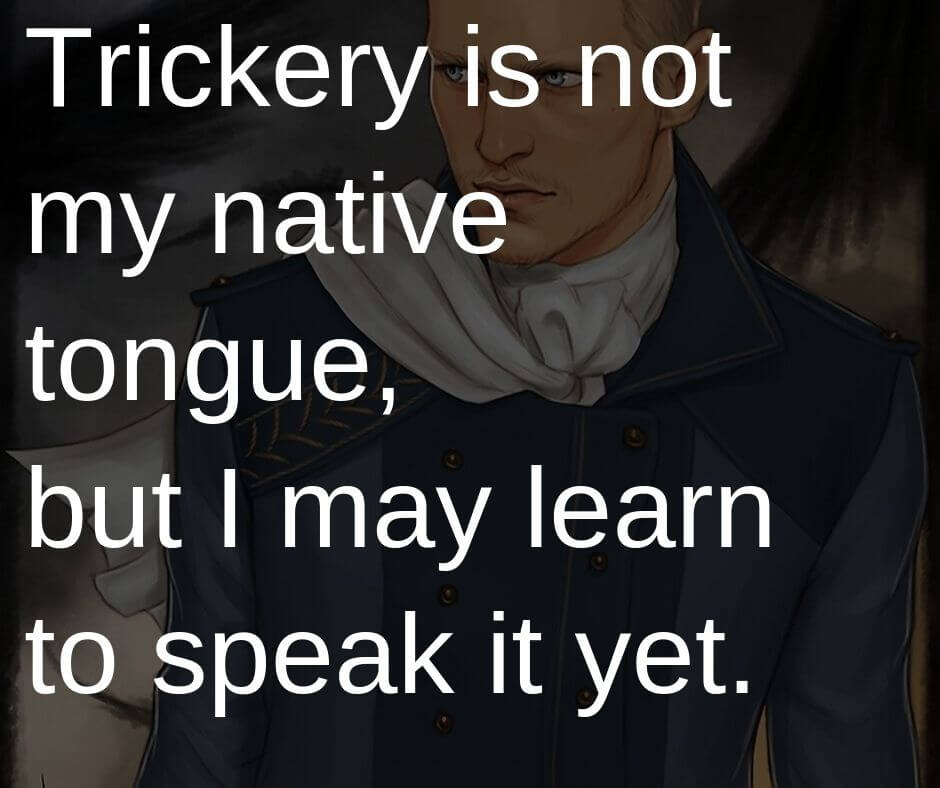 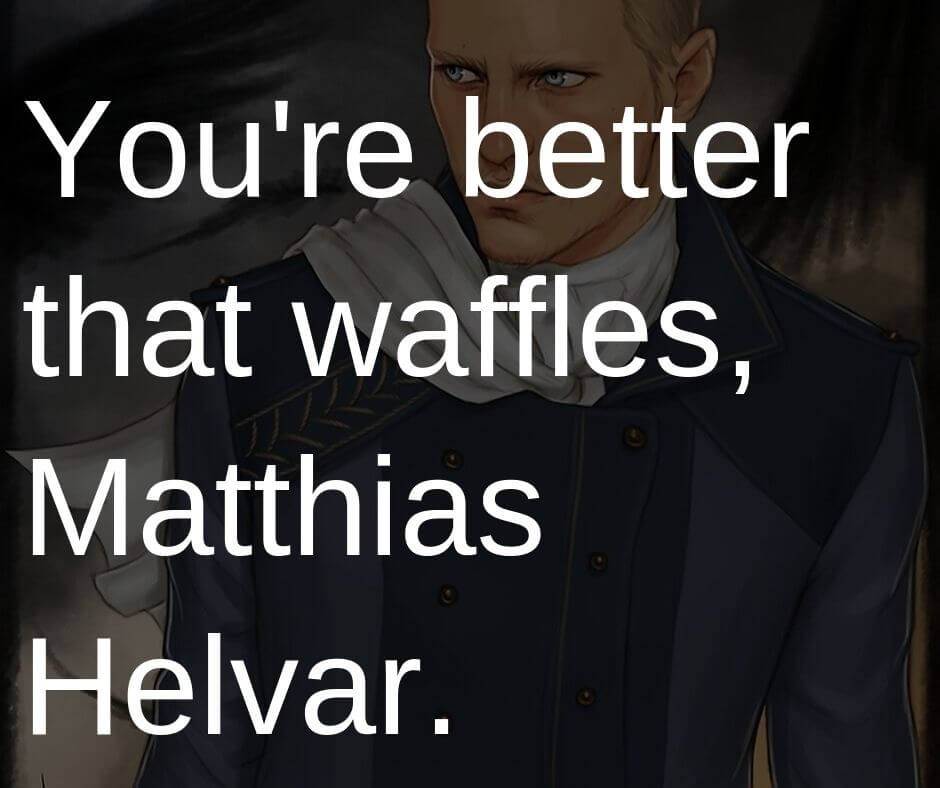 Power Grisha. I don’t know much about her, but I laughed during her chapters.

She sacrifices herself for the group. A team player. 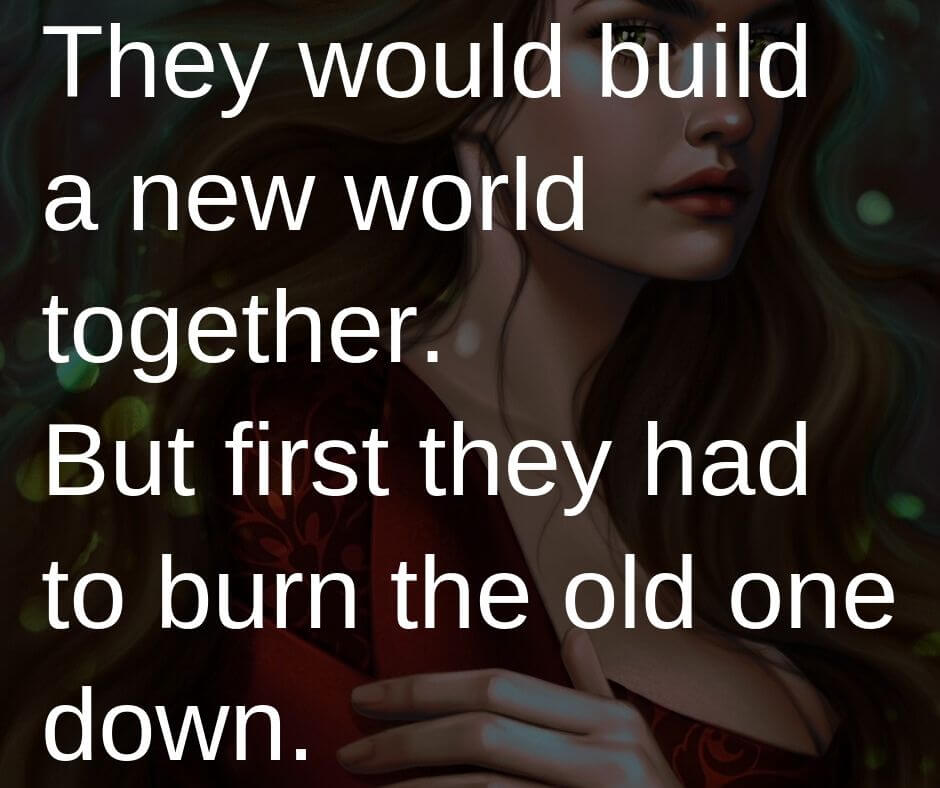 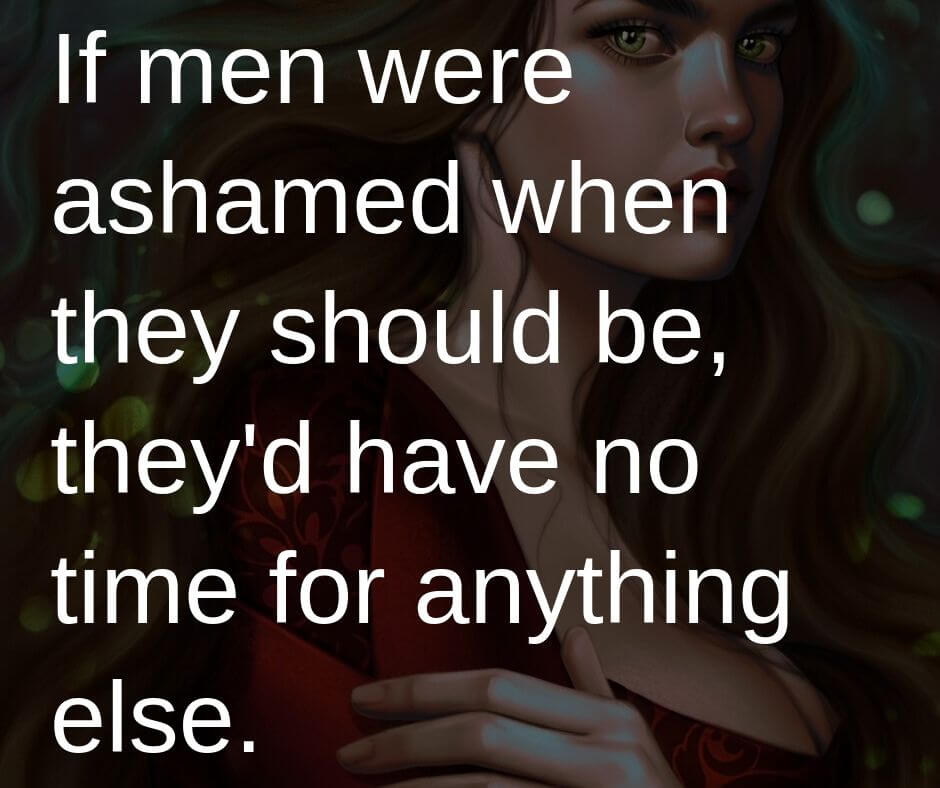 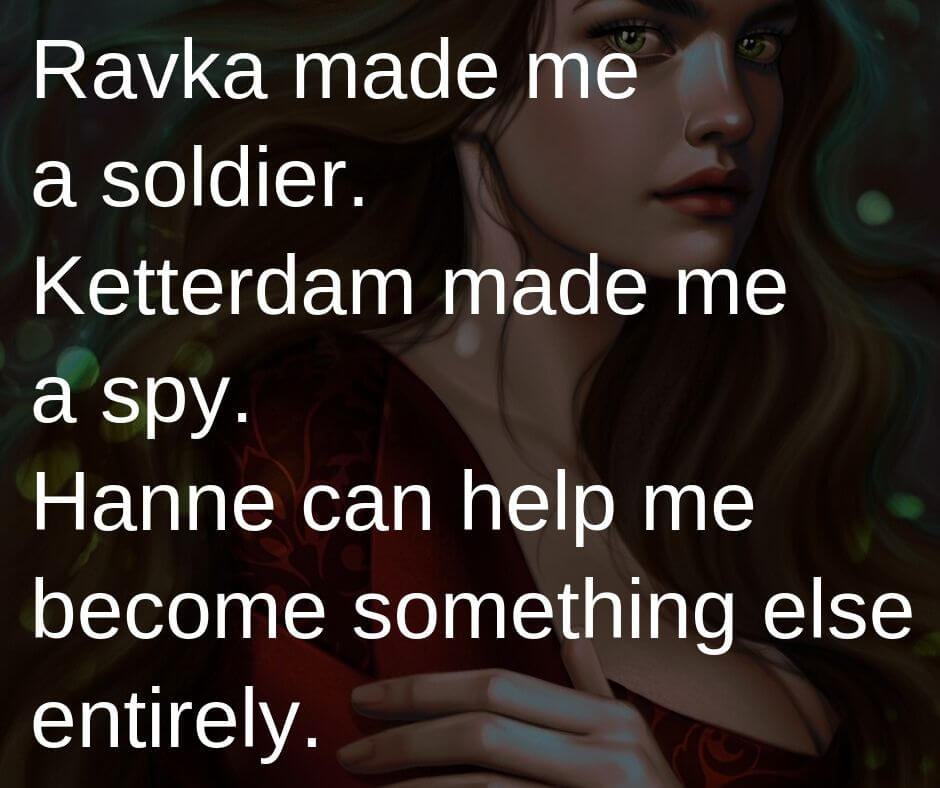 Wylan Van Eck. The nerd of the group.

I don’t like him much too. But I don’t hate him. 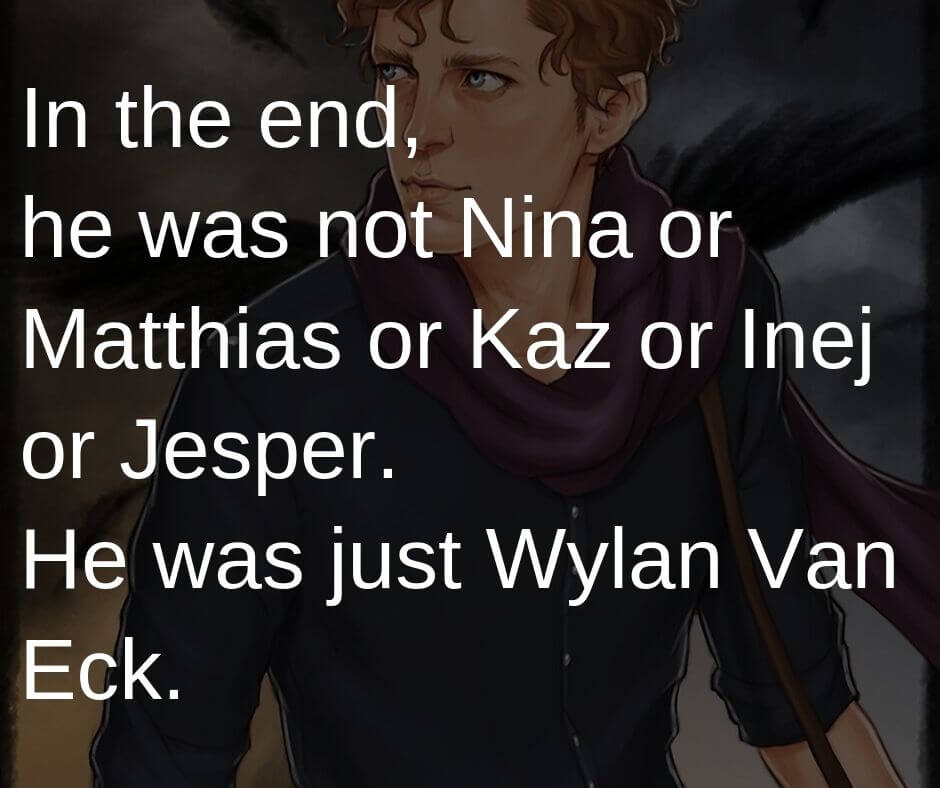 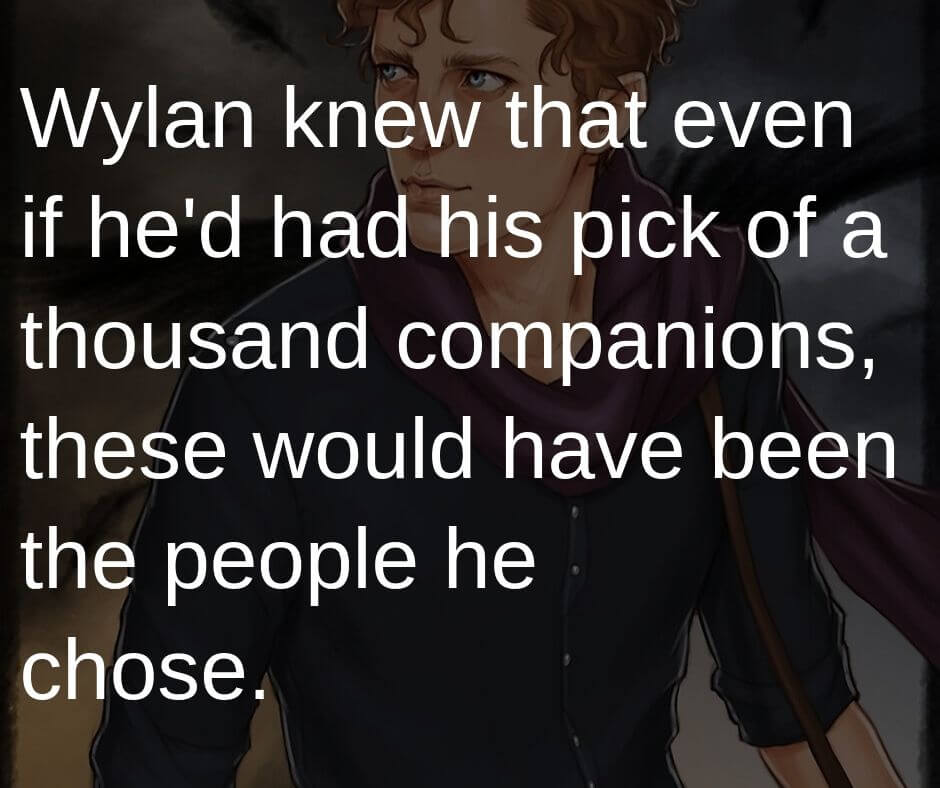 No Mourners No Funerals 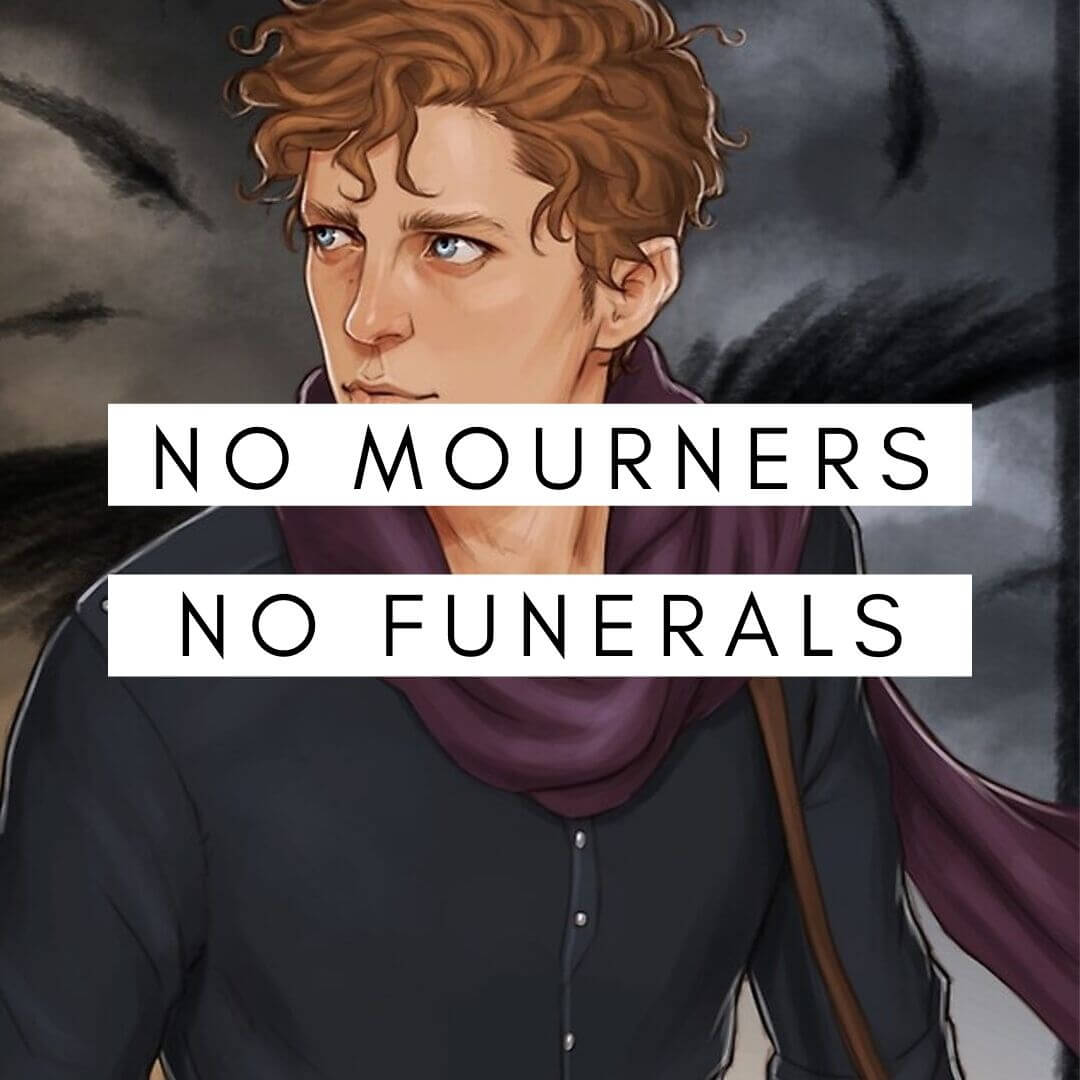 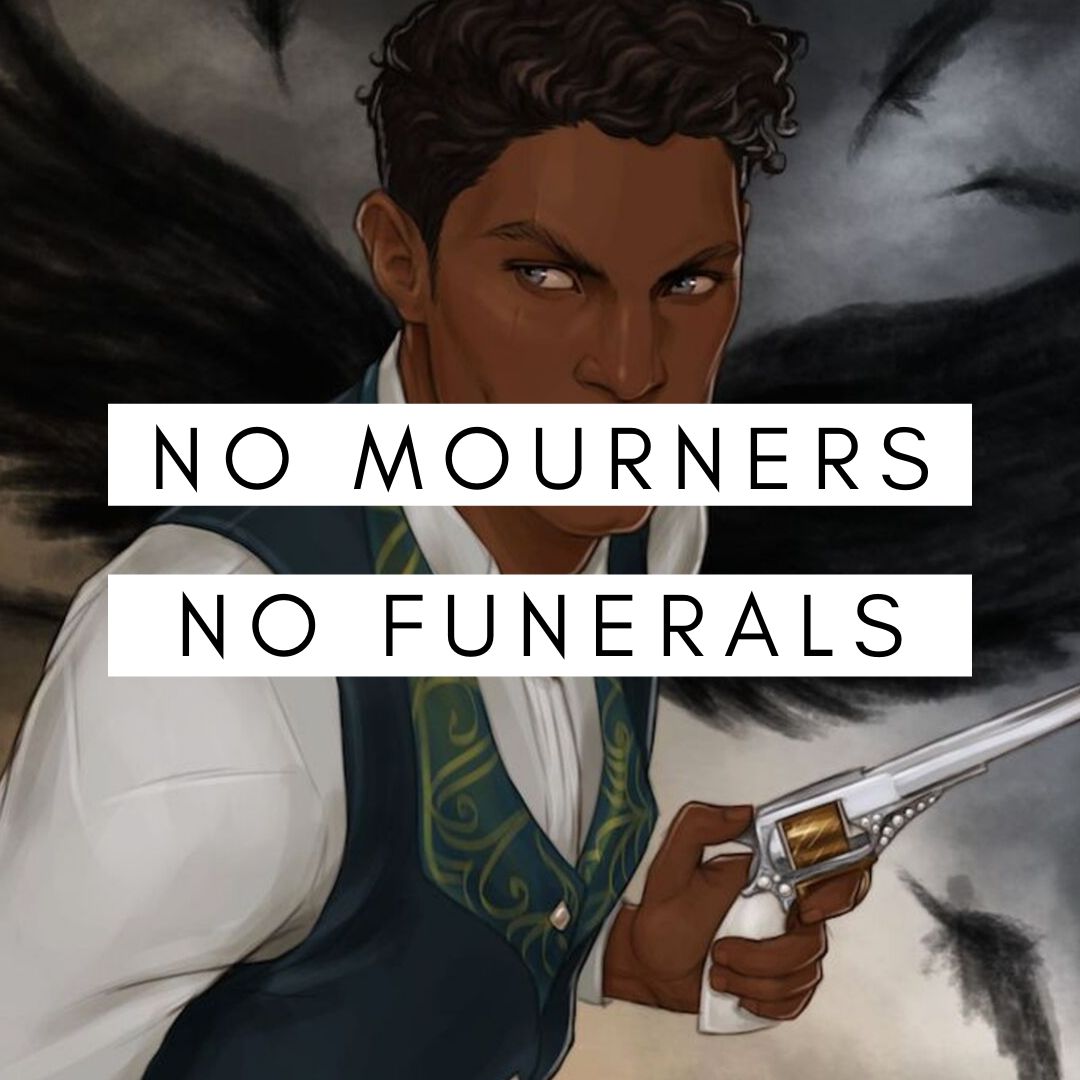 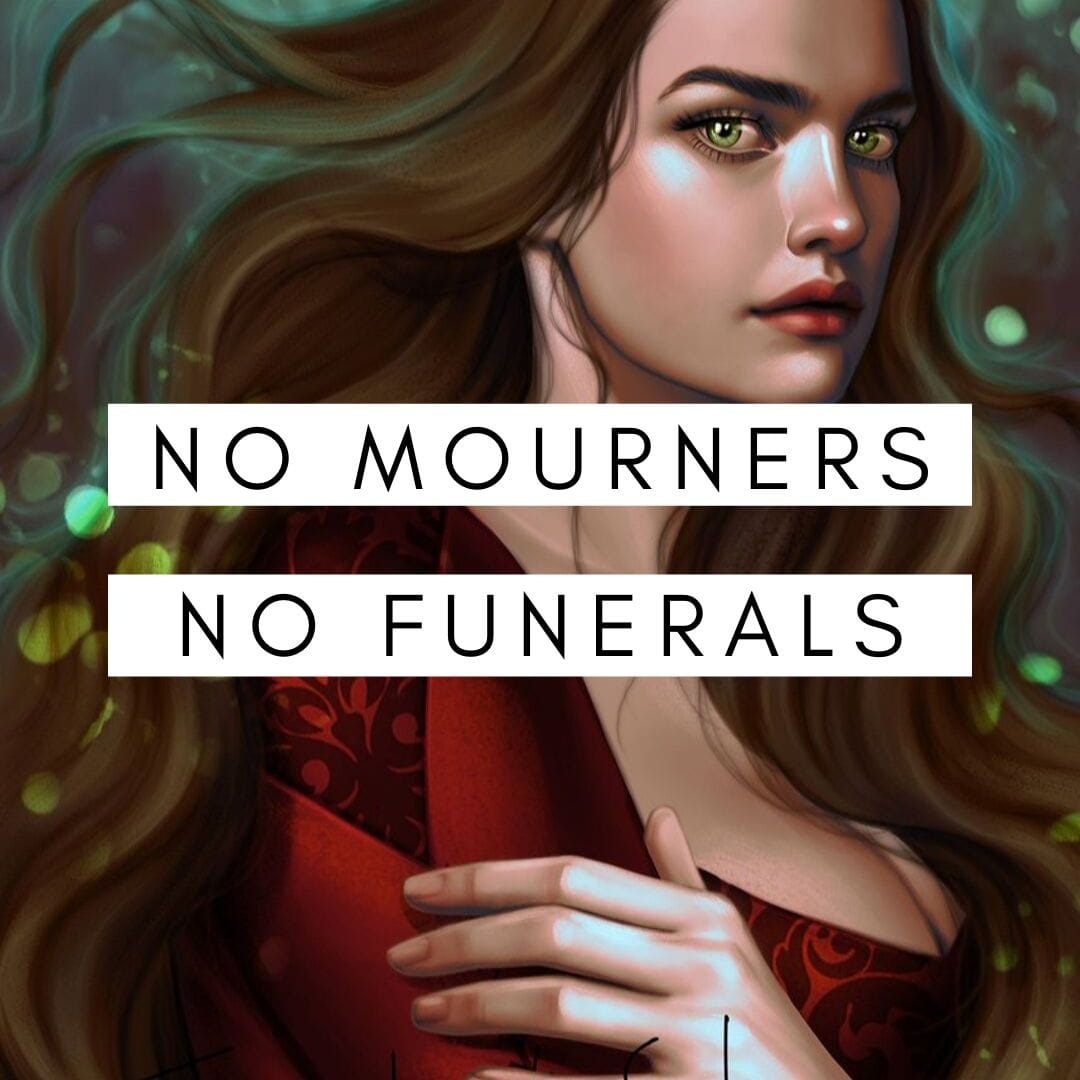 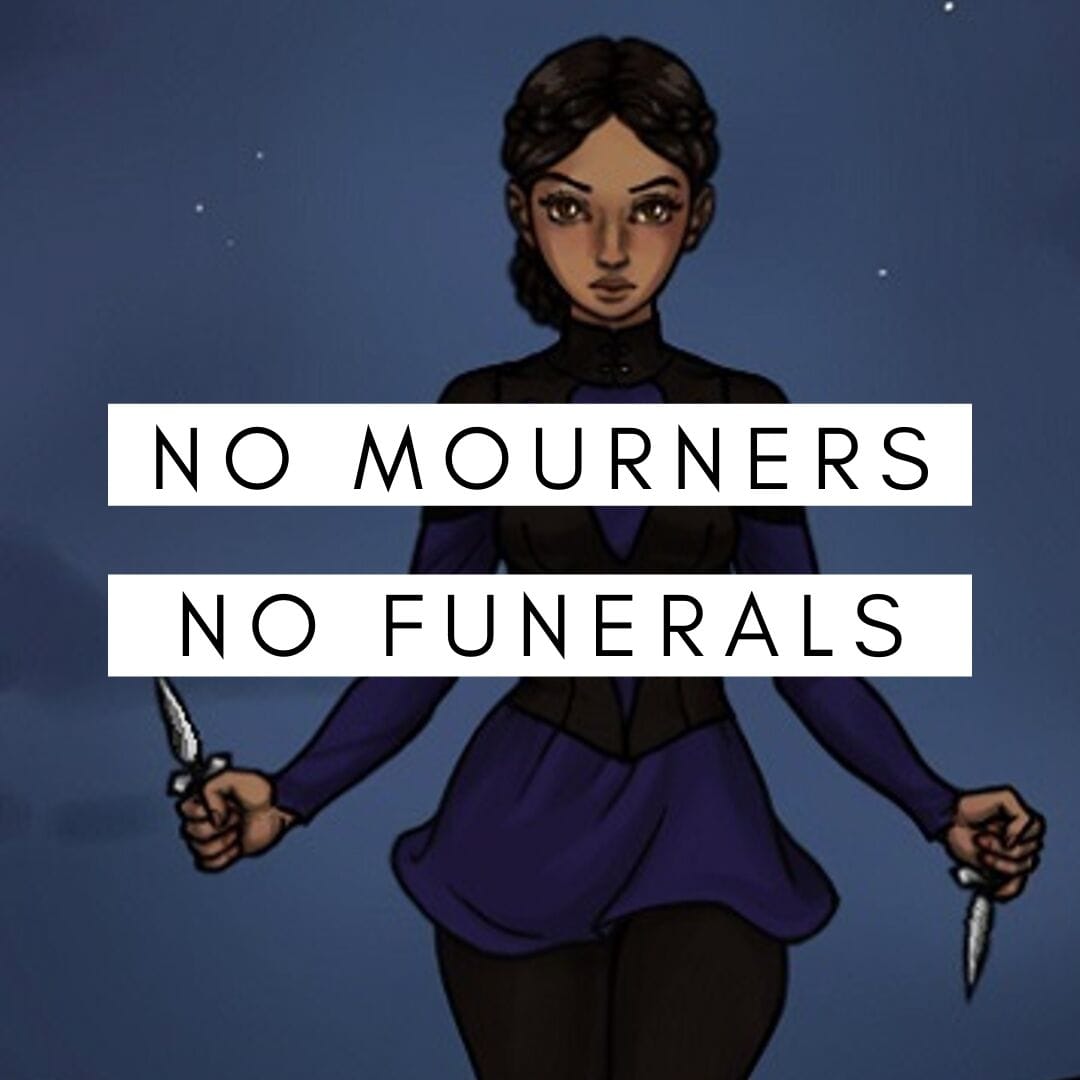 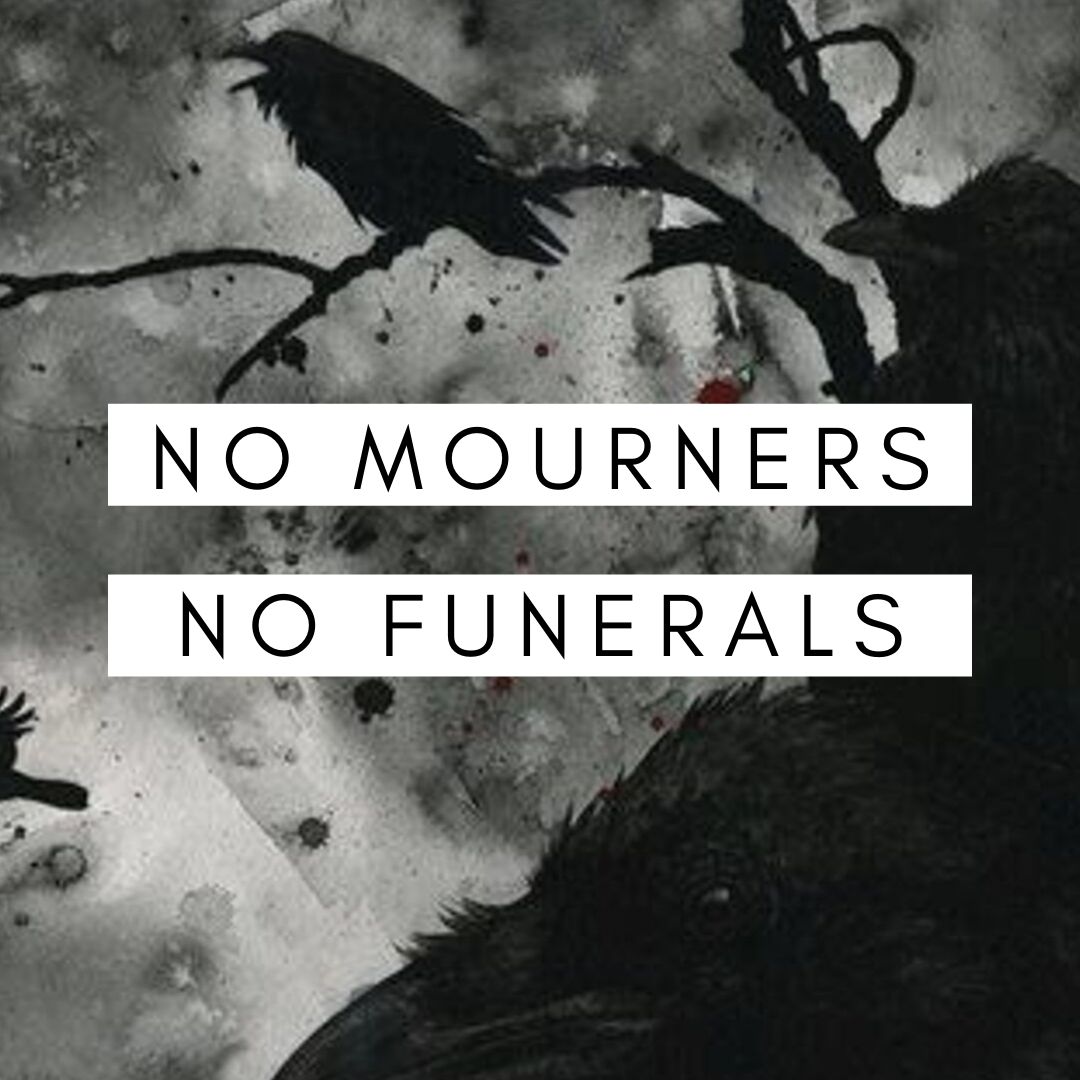 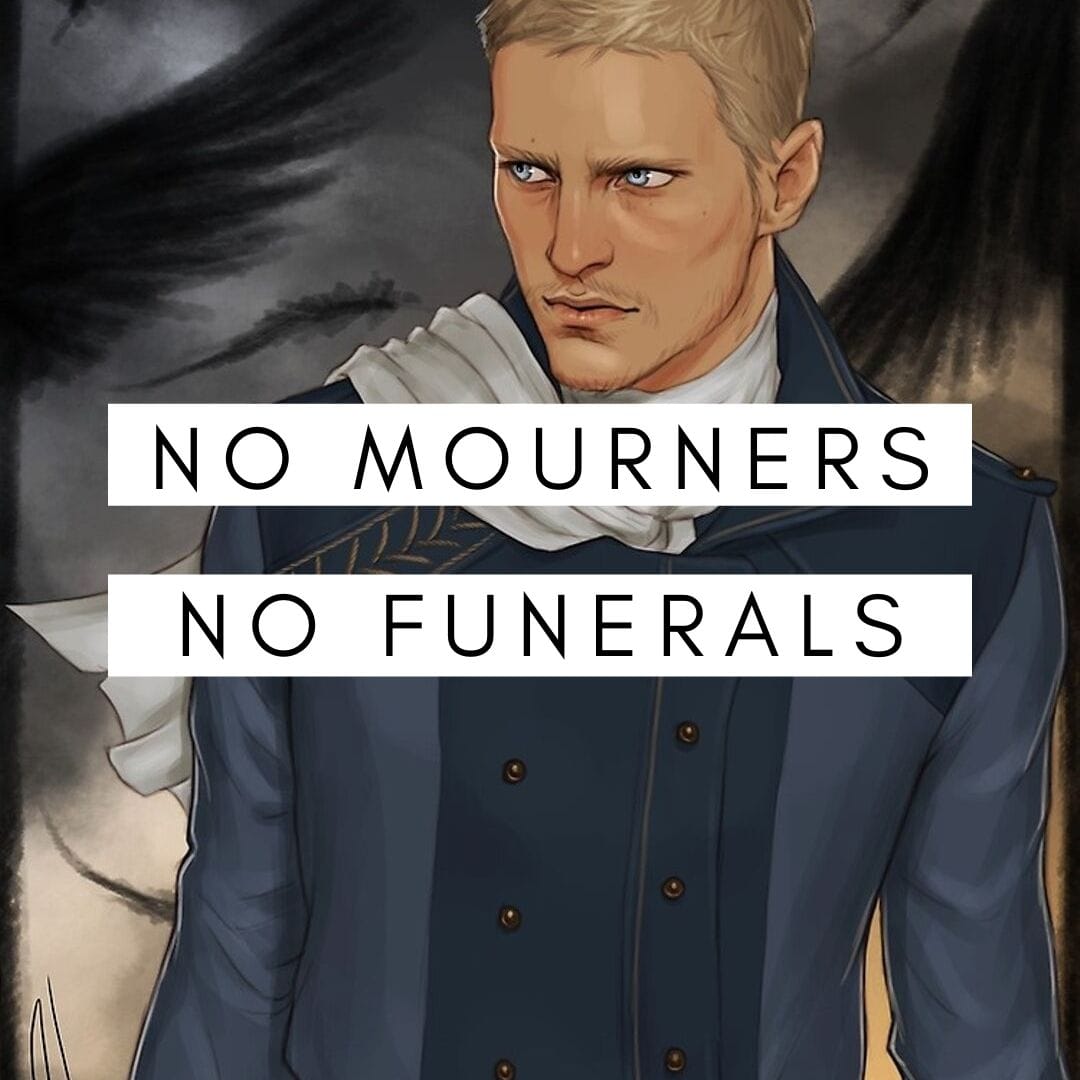 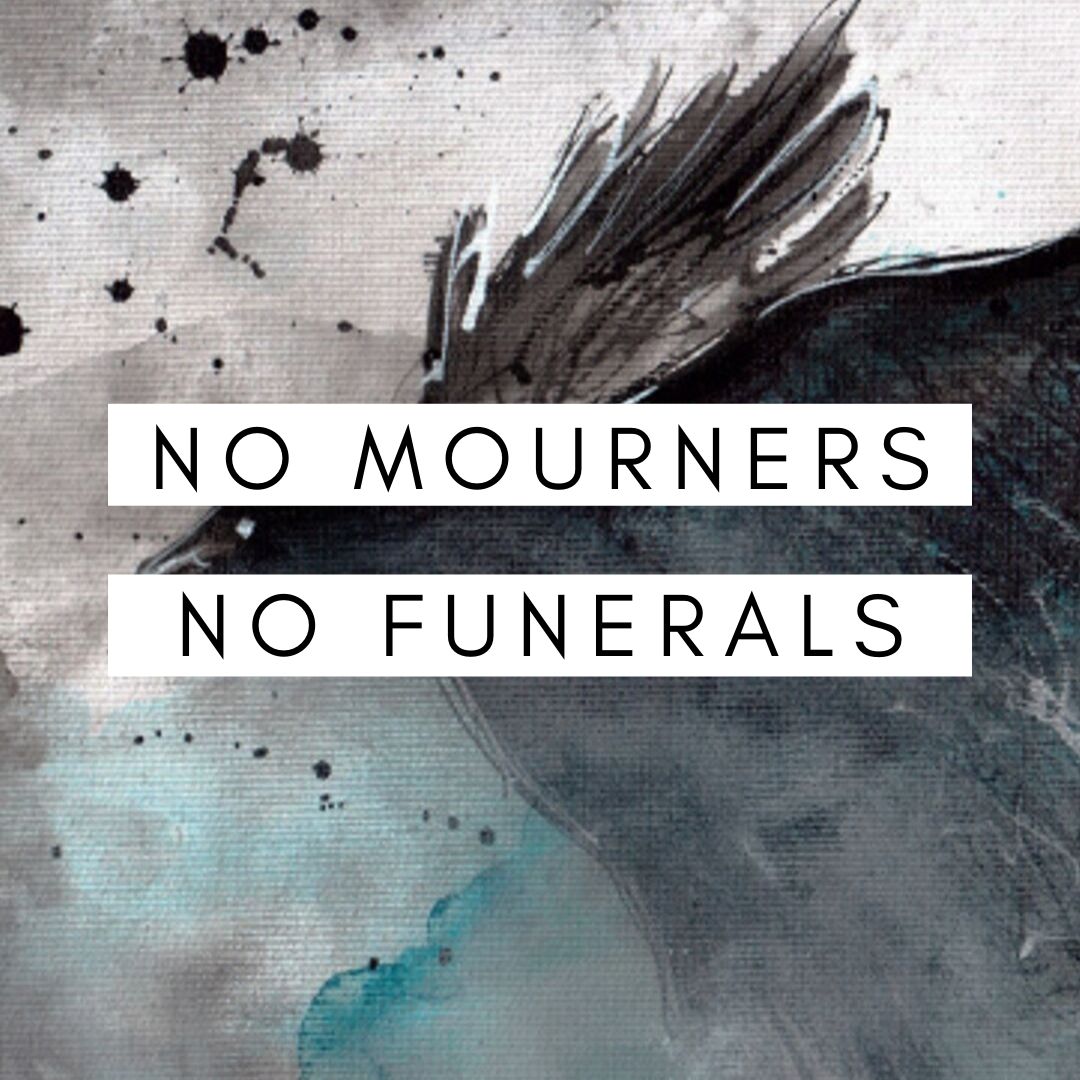 If you want to discuss the book, or in the mood of the conversation, say hi on Instagram. 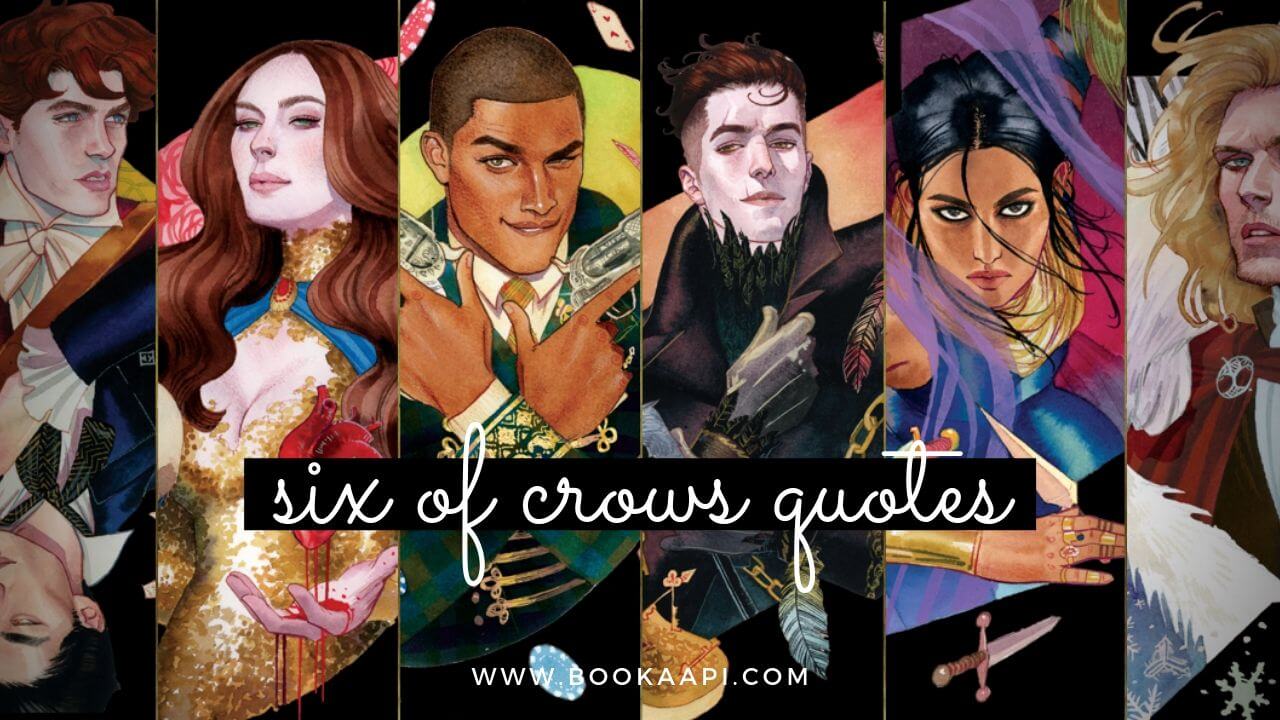