9 Best Rudyard Kipling Quotes from The Jungle Book to read

30 December is the birth date of one of the most popular novelists Rudyard Kipling. On this occasion, I collected 9 best Rudyard Kipling Quotes from “The Jungle Book”. These Kipling quotes will make you remember your childhood. And give you interesting lesson.

The Jungle Book is one the best work of Rudyard Kipling. We all love it. Rudyard Kipling also was known as the innovator in the art of the short stories.

Let’s not waste time, jump to some best Rudyard Kipling quotes of The Jungle Book.

Love Letters to the Dead Quotes

Charles Bukowski Quotes : Hate everyone when you are alone 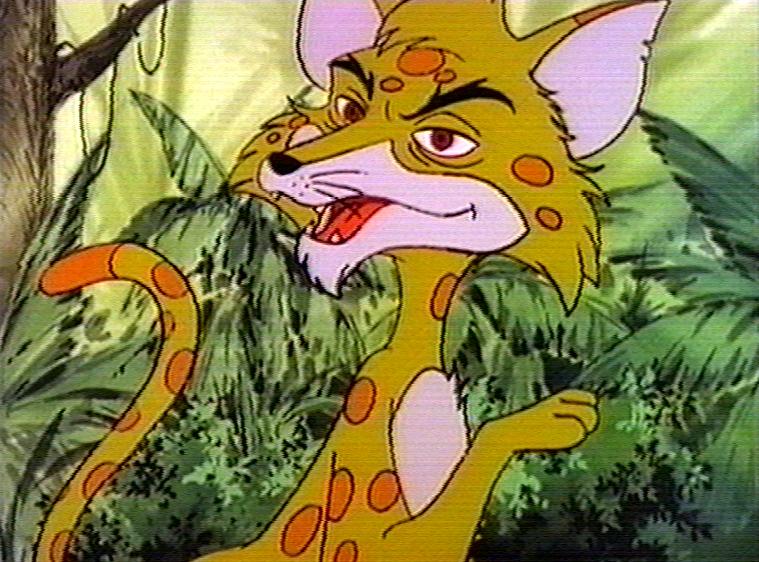 So better not make Tabaqui angry. It is about madness and the way people can lose all of their control. At that time even the strongest fears from them.

The food is basic motivation of all human being. As the Maslow Pyramid say.

Law of the Jungle

The Law of the Jungle, which never orders anything without a reason, forbids every beast to eat Man except when he is killing to show his children how to kill, and then he must hunt outside the hunting grounds of his pack or tribe. The real reason for this is that man-killing means, sooner or later, the arrival of white men on elephants, with guns, and hundreds of brown men with gongs and rockets and torches. Then everybody in the jungle suffers. The reason the beasts give among themselves is that Man is the weakest and most defenseless of all living things, and it is unsportsmanlike to touch him. 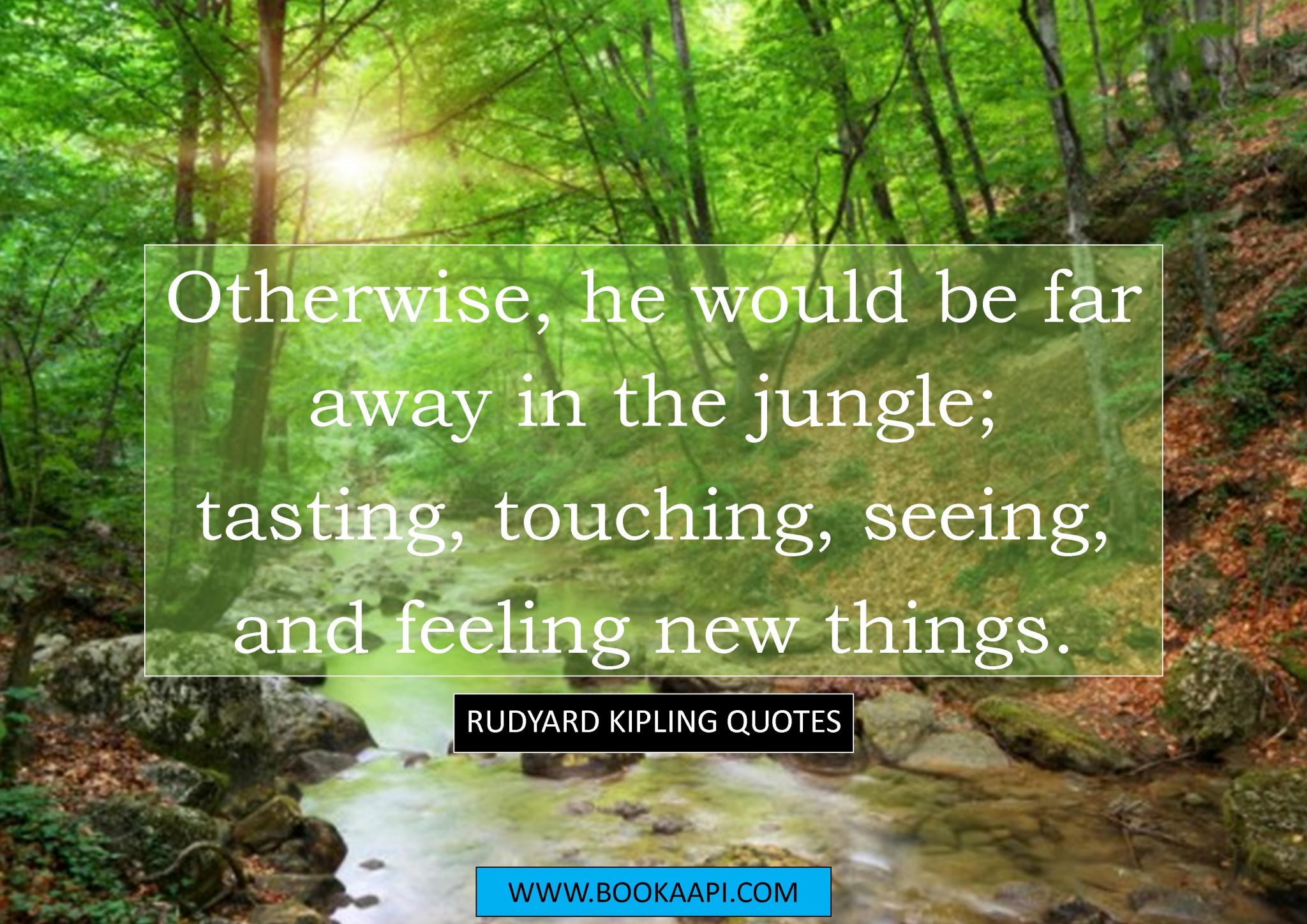 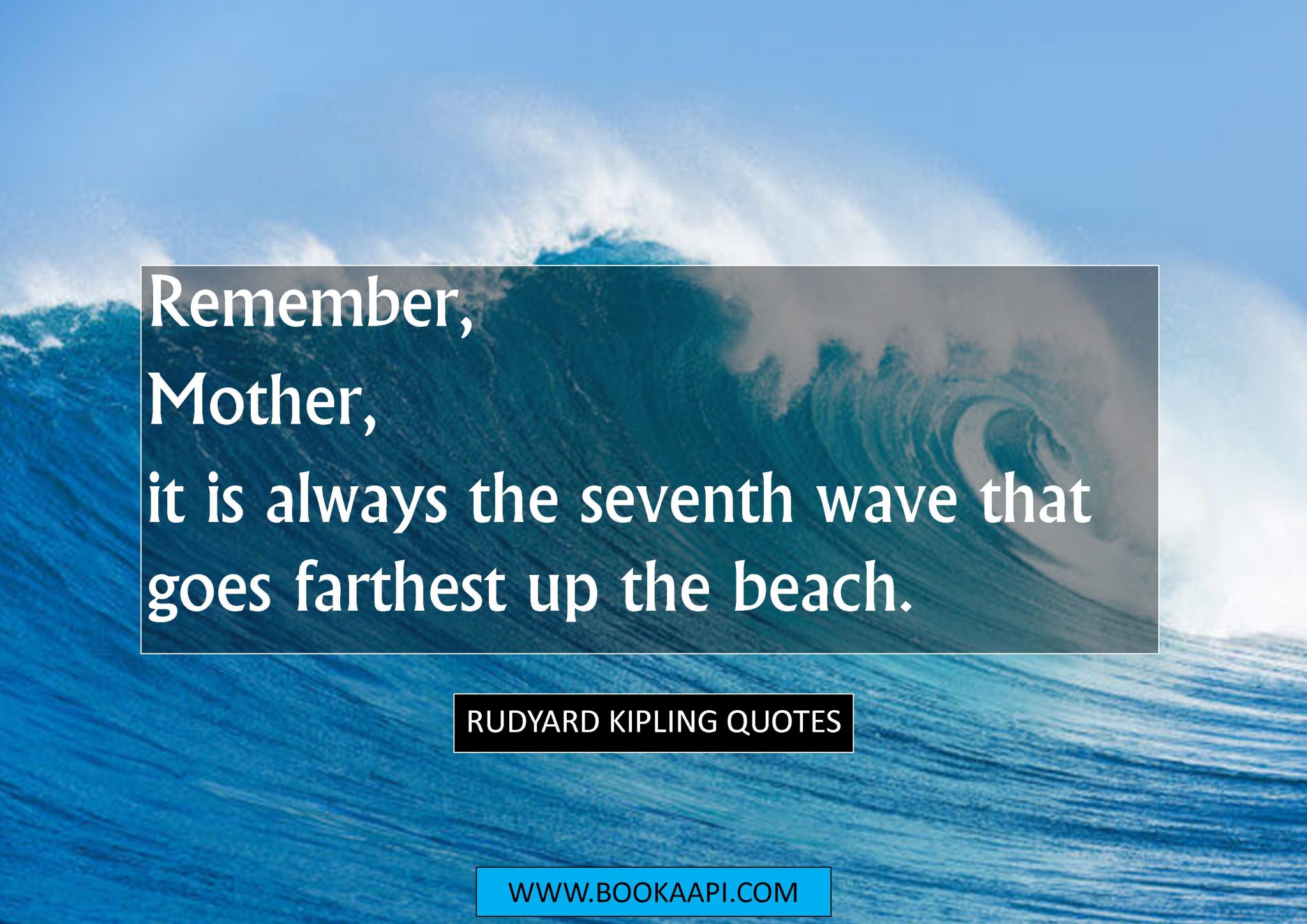 Best of Rudyard Kipling Quotes from The Jungle Book 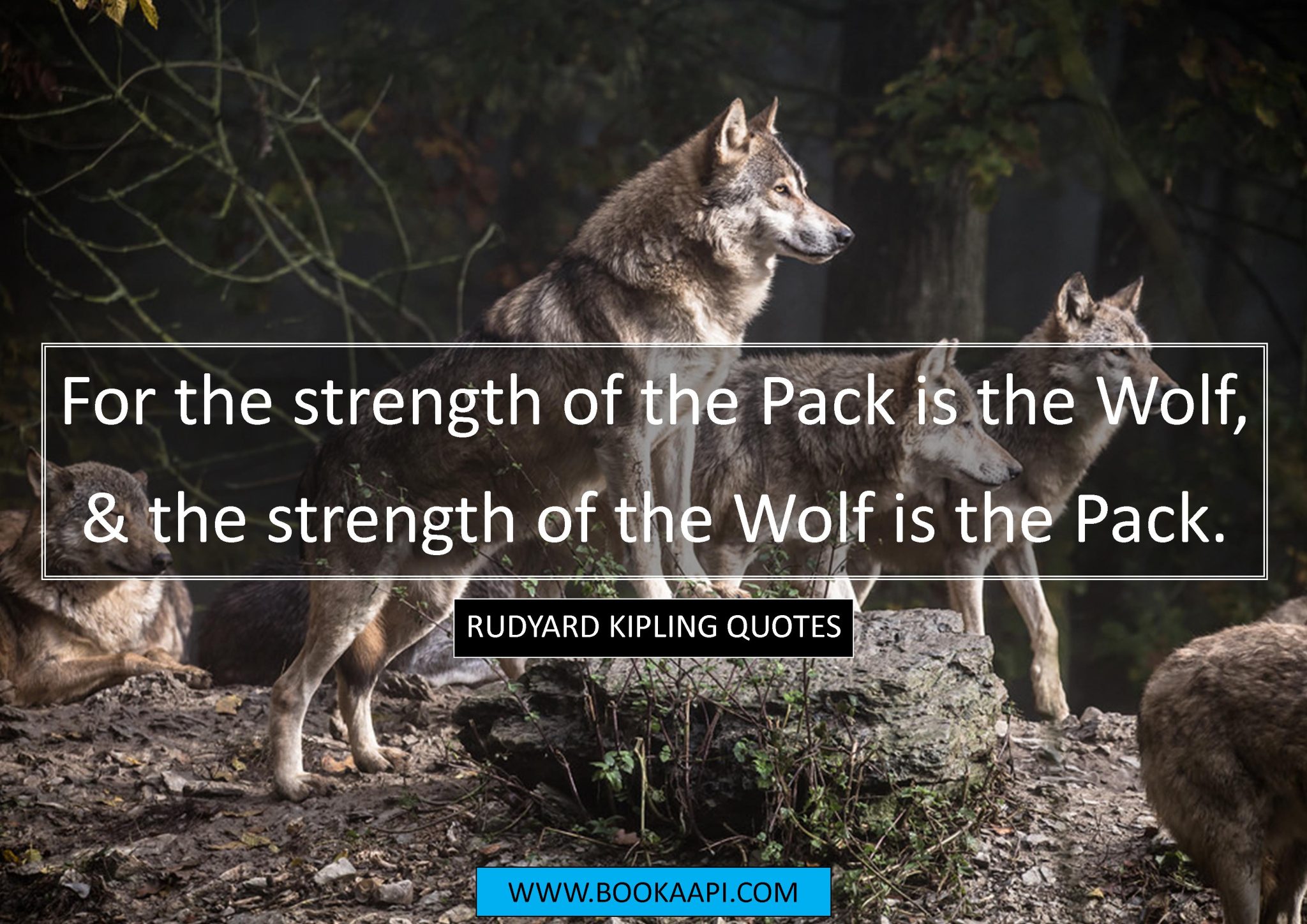 So Mowgli went away and hunted with the four cubs in the jungle from that day on. But he was not always alone, because years afterward he became a man and married.