9 Room Quotes to See the Power of Kid Protagonist

I have heard about the Room from the movie. And read Room Quotes by Ema Donoghue, here and there, on social media. Room by Emma Donoghue is Man Booker Prize Nominee of 2010. Also a nominee for Orange Prize.

Winner of Orange prize always attracts me, even more than Man Booker Prize. My experience with Orange and Printz is better than Booker tbh. I brought the Room from Sunday Book Maret.

To say I like the Room would be dishonest, and to say I did not like it would be incorrect.

Everybody’s damaged by something.

I enjoyed parts of the books. Maybe I like the 50% part of them, but that 50% was really good. And the rest 50% was not that bad to shadow the good. But it was boring for me.

The escape itself was amazing. It really creates tension while reading the book. But after that, the recovery was stupid. However, the end was nice, but the buildup was boring.

The problem is, when you start a novel with such a horrible and daring truth, it becomes boring to read normal life situations. It’s like Harry going to muggle life.

Well, let’s say, I am still confused about the book. Why it feels boring, and I do like boring books, but not this !!

Maybe because it is situation driven story of recovery, and I don’t like recovery story.

Here are a collection of some quotes images from Emma Donoghue’s Room.

Everybody’s damaged by something.

When Jack was tired of New World

A lot of the world seems to repeat itself.

When Jack lost his mother’s tooth

People move around so much in the world, things get lost. 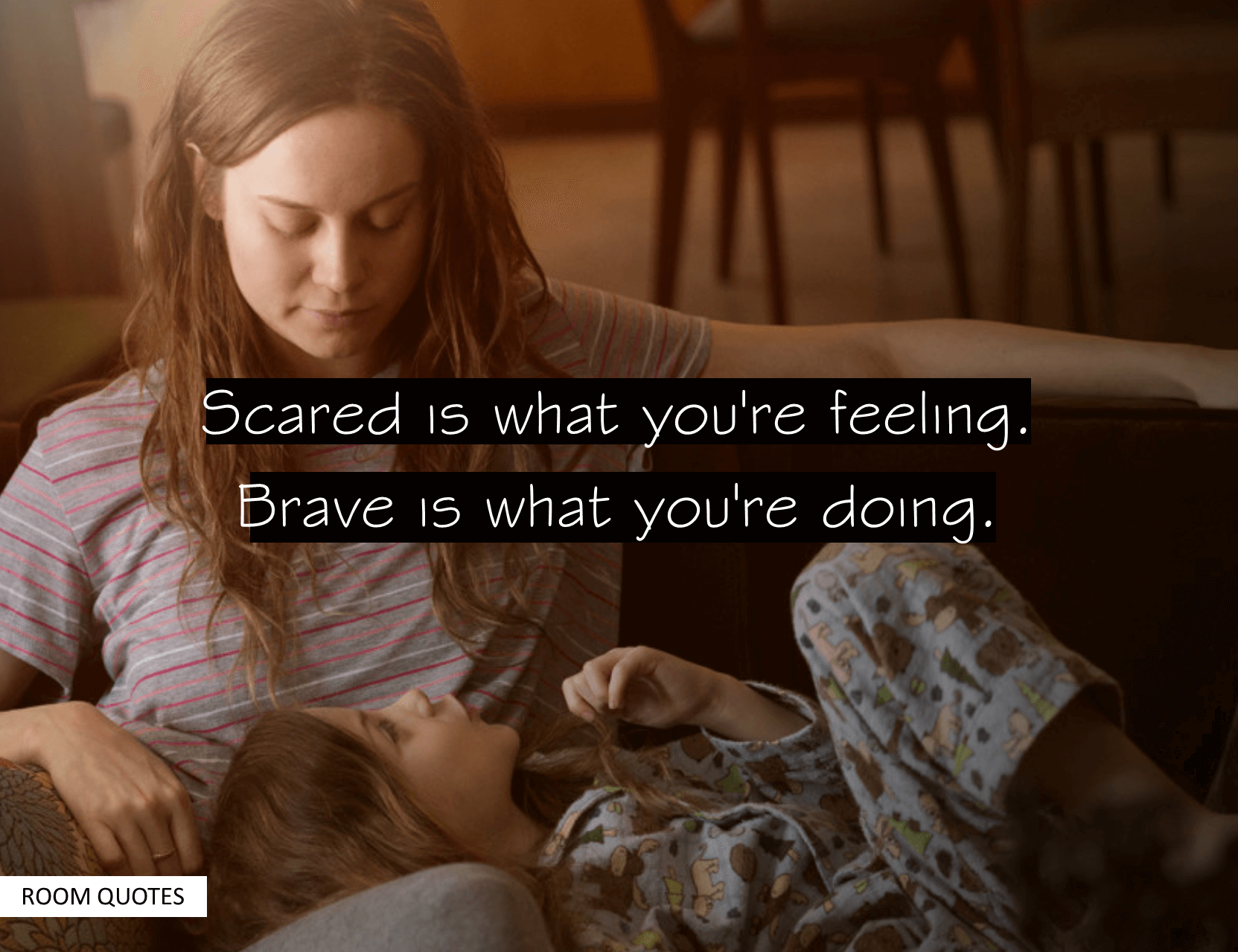 Are not stories Great

Stories are a different kind of true. 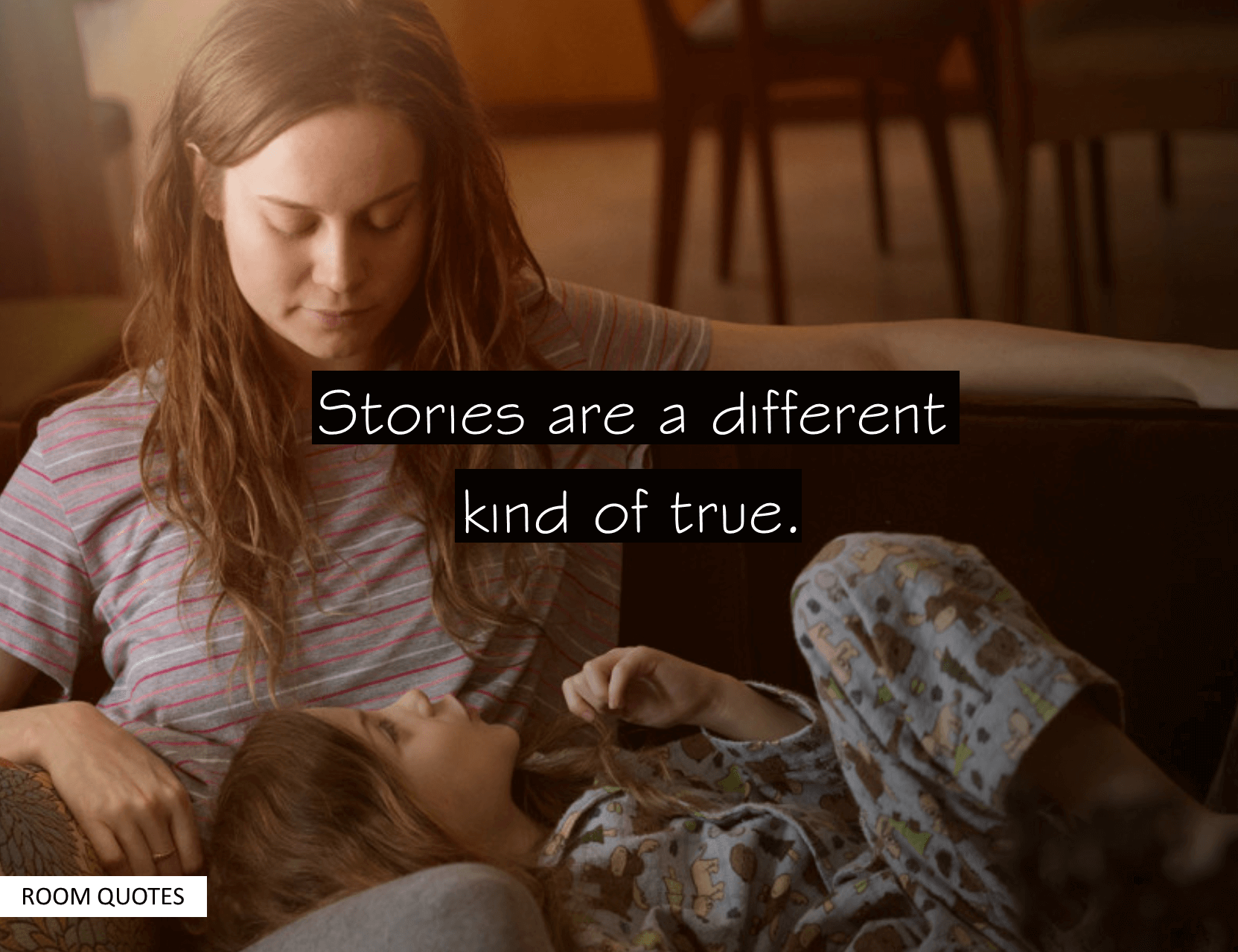 We are people in a book, and he won’t let anybody else read it. 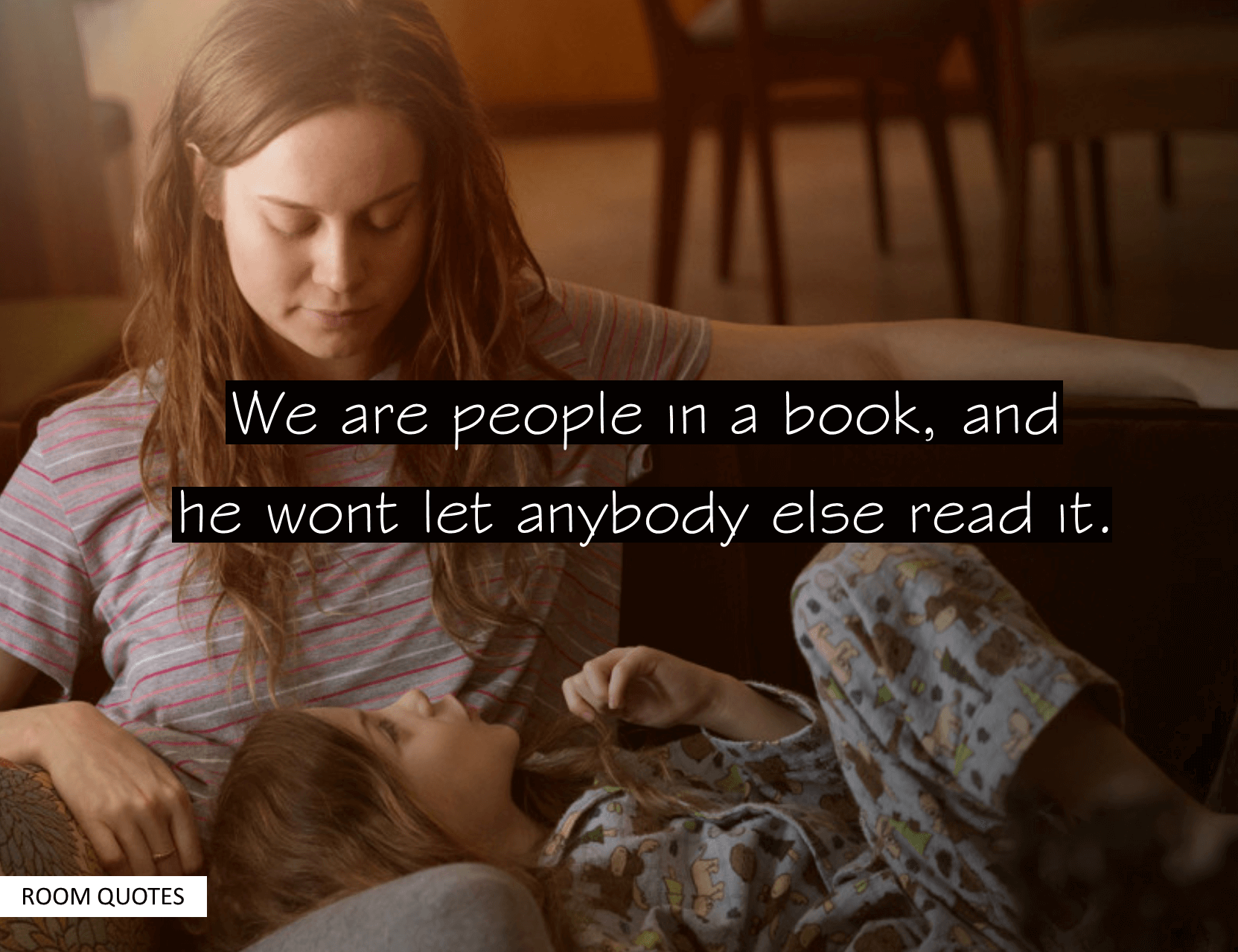 If you like these Room quotes by Emma Donoghue, you may lie to read other quote posts.

From the words of BookMunch

Yes, it’s a page turner and a book you’ll probably read in one sitting, but it is more than that.

And I agree. I finished the book in two sitting. It’s good, but not for everyone. But my suggestion is to try it.

If you want to read the book, you can buy it from Amazon.