Well, Paper Towns is the best book of John Green.

At least for me.

The story of Paper Towns is not the only factor that made the book such a delight to read. John Green do magic with words.

Paper Towns is the only John Green book that I read thrice. The writing is mature, and the characters are more real, than other book of John Green.

I will write the review later. 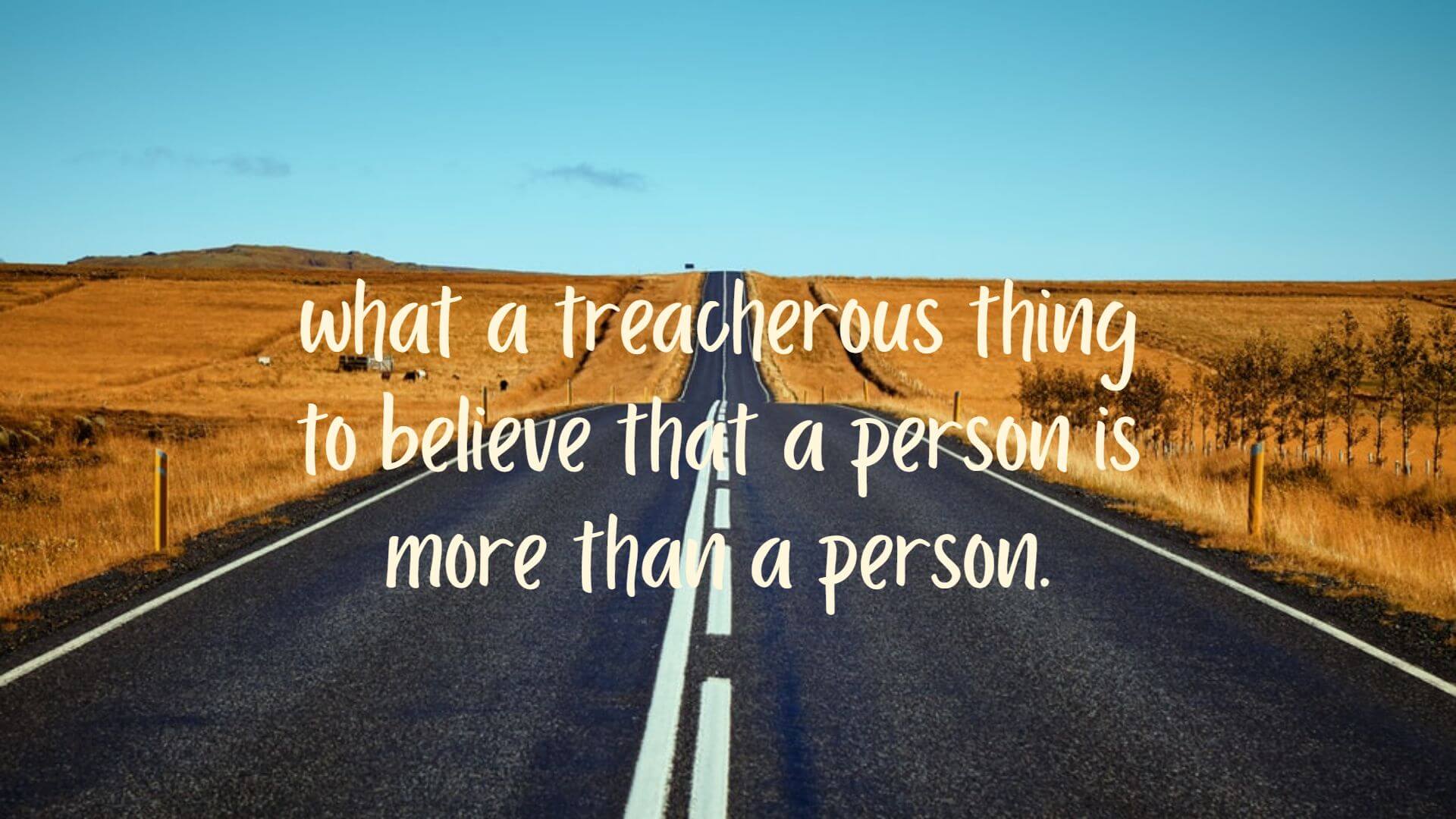 What a treacherous thing to believe that a person is more than a person. 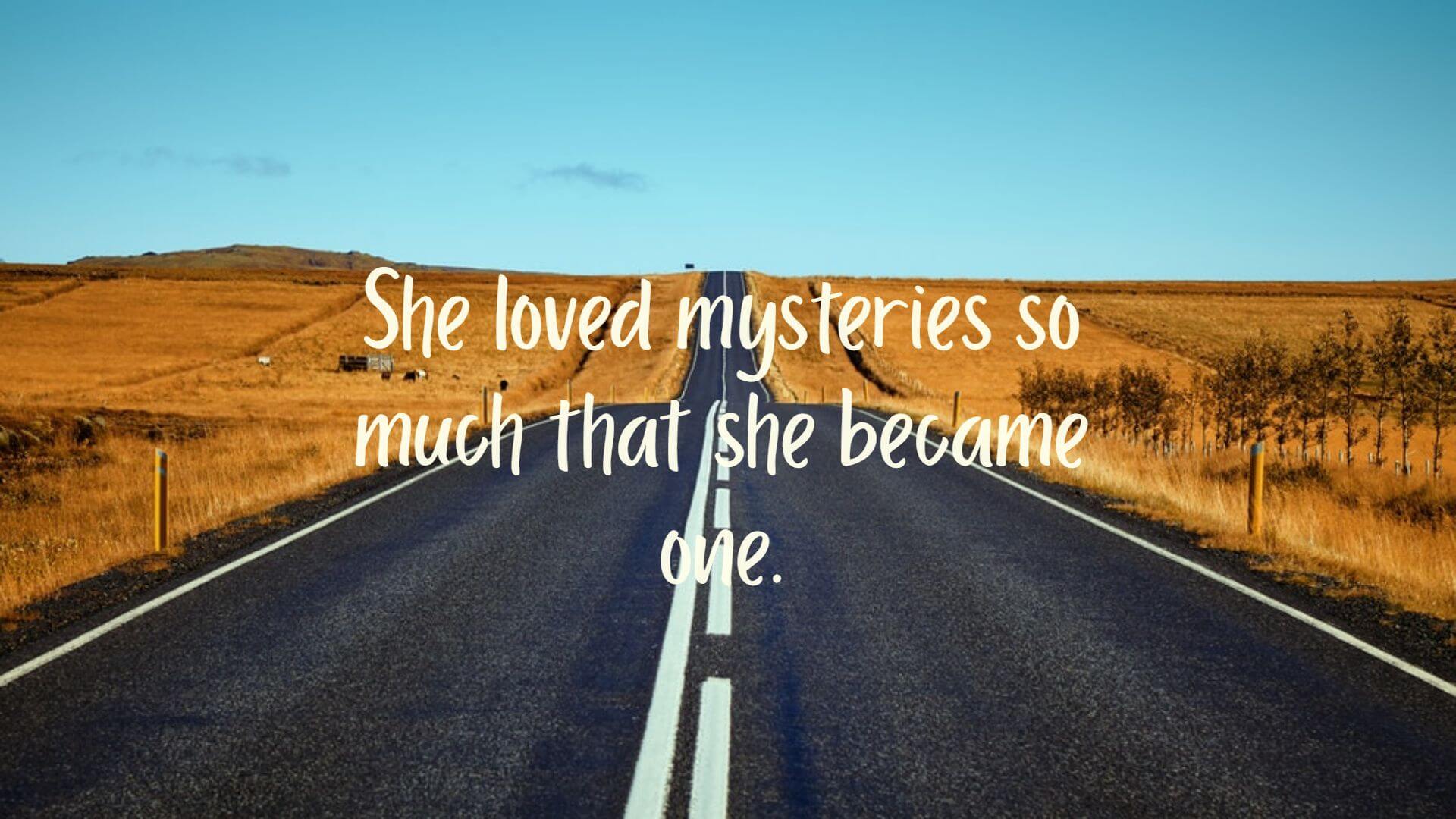 She loves mysteries so much that she became one. 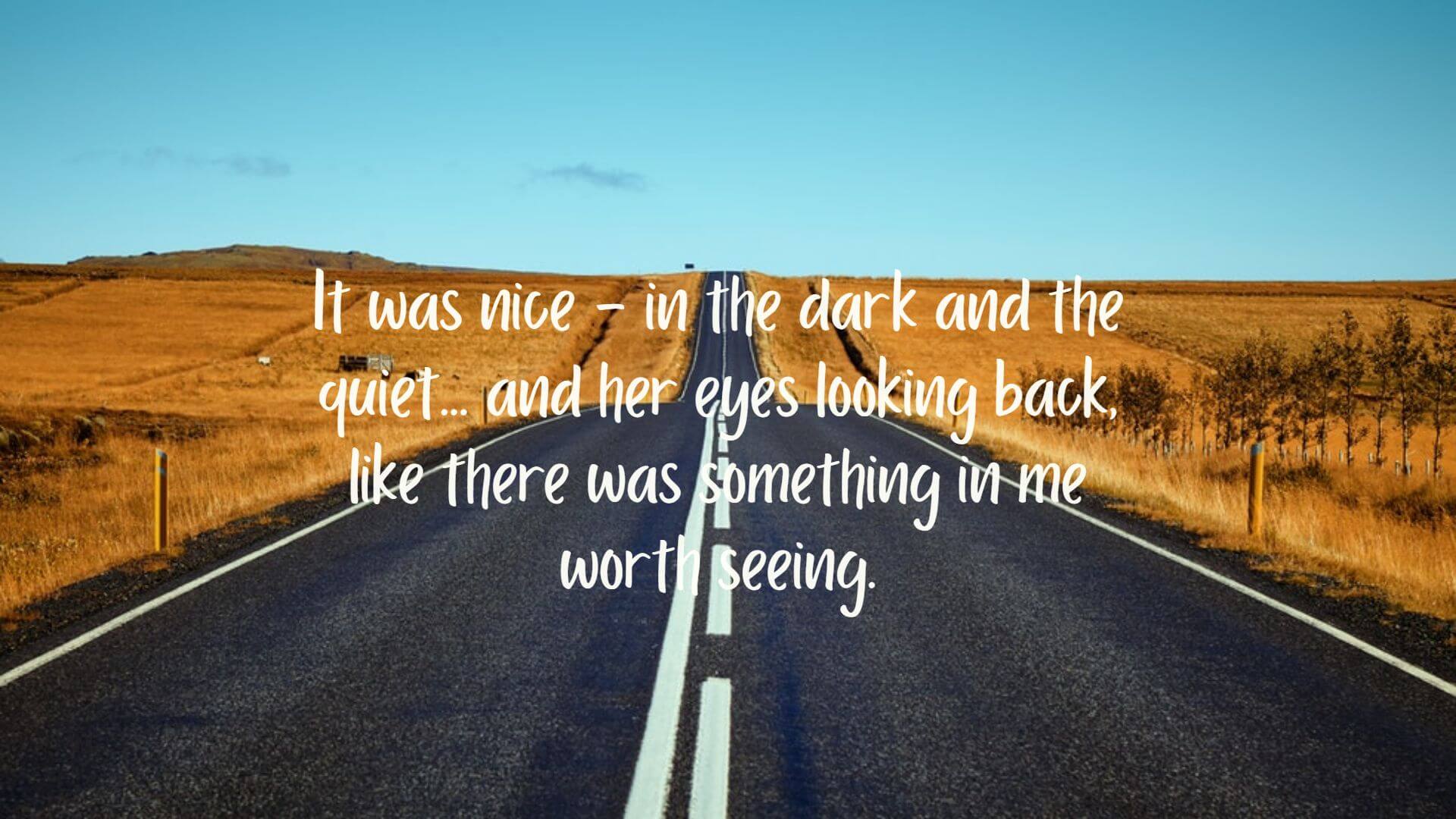 It was nice – in the dark and the quiet… and her eyes looking back, like there was something in me worth seeing. 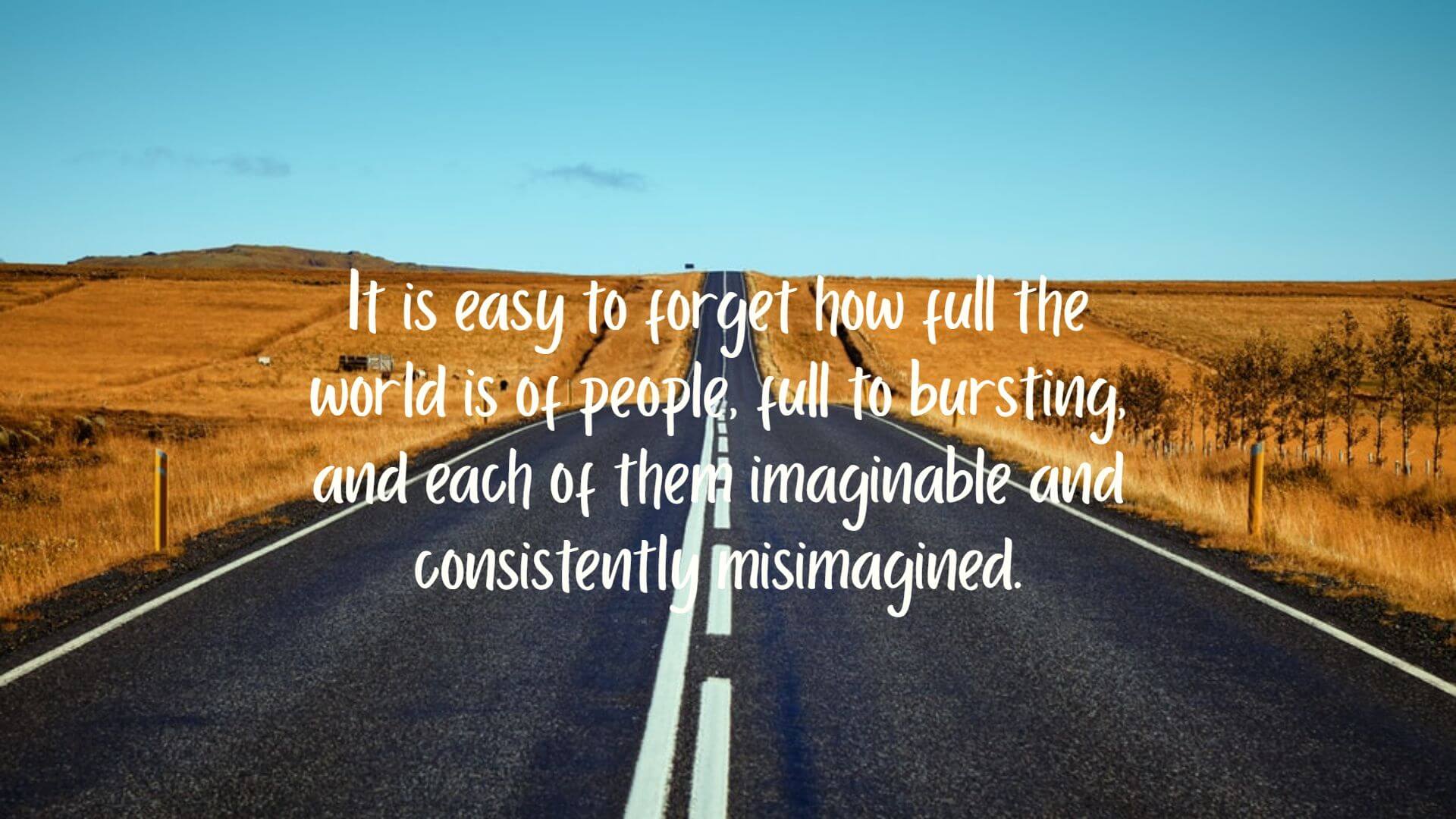 It is easy to forget how full the world is of people, full to bursting, and each of them imaginable and consistently misimagined. 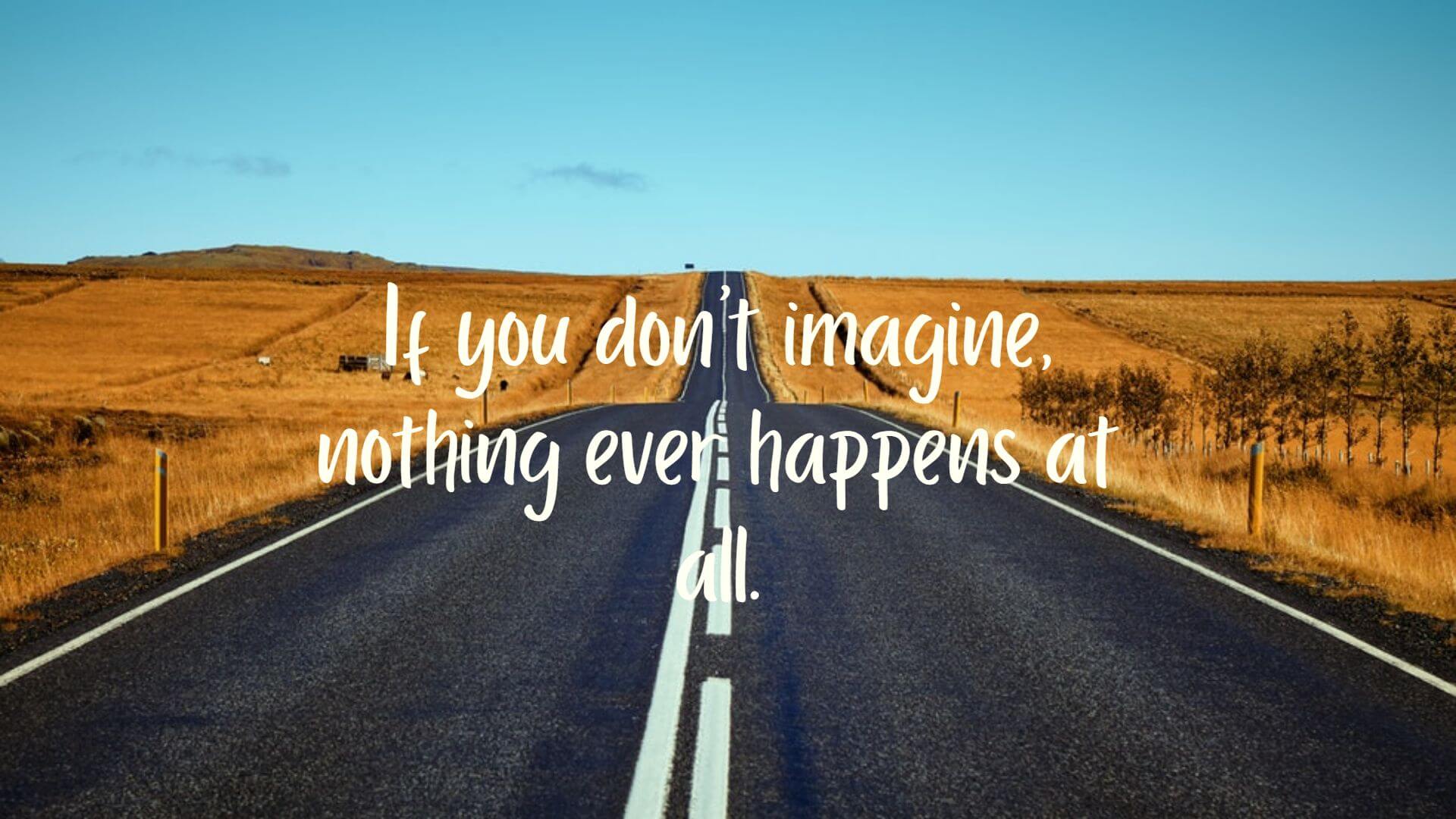 If you don’t imagine nothing ever happens at all. 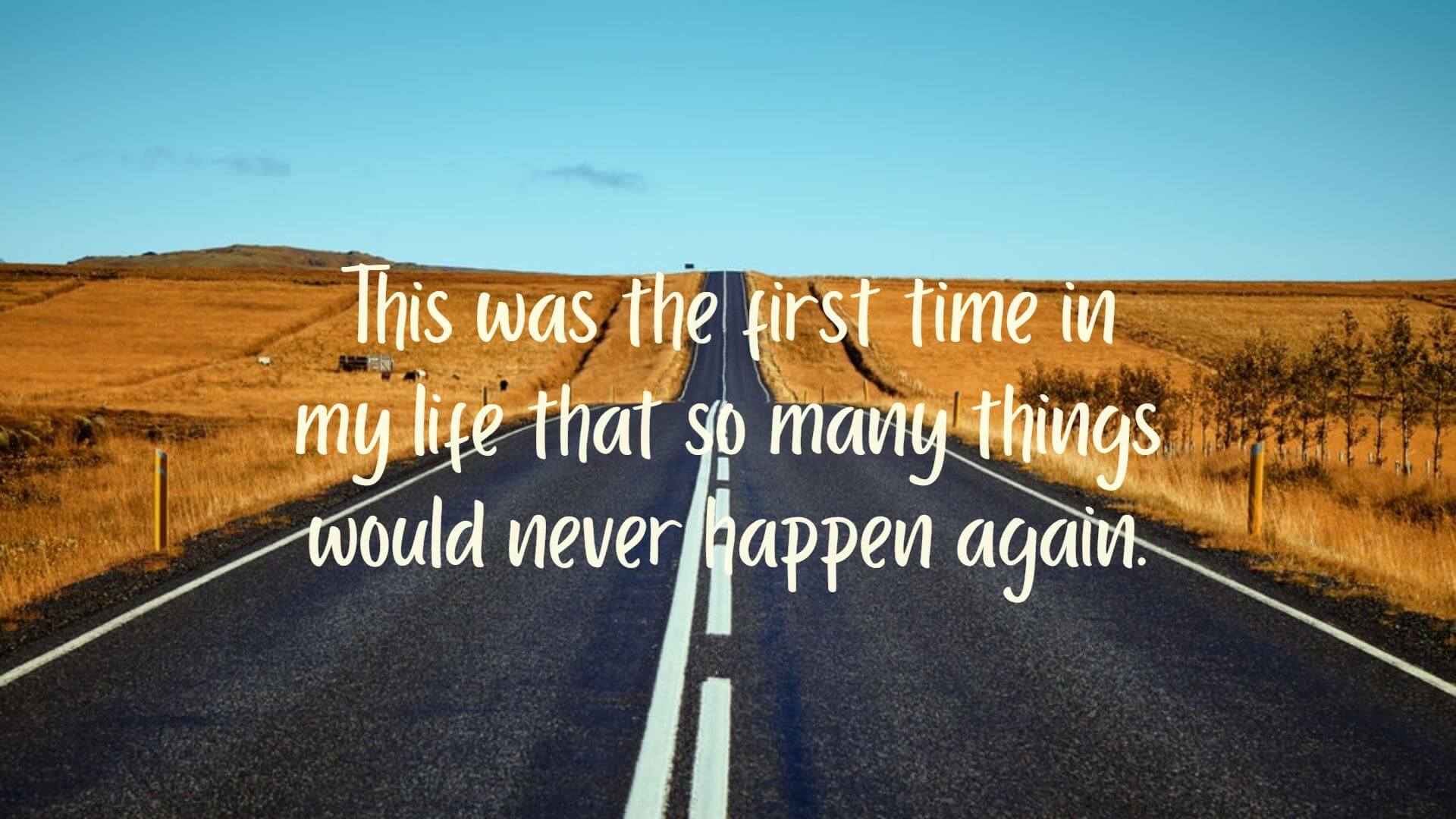 This was the first time in my life that so many things would never happen again. 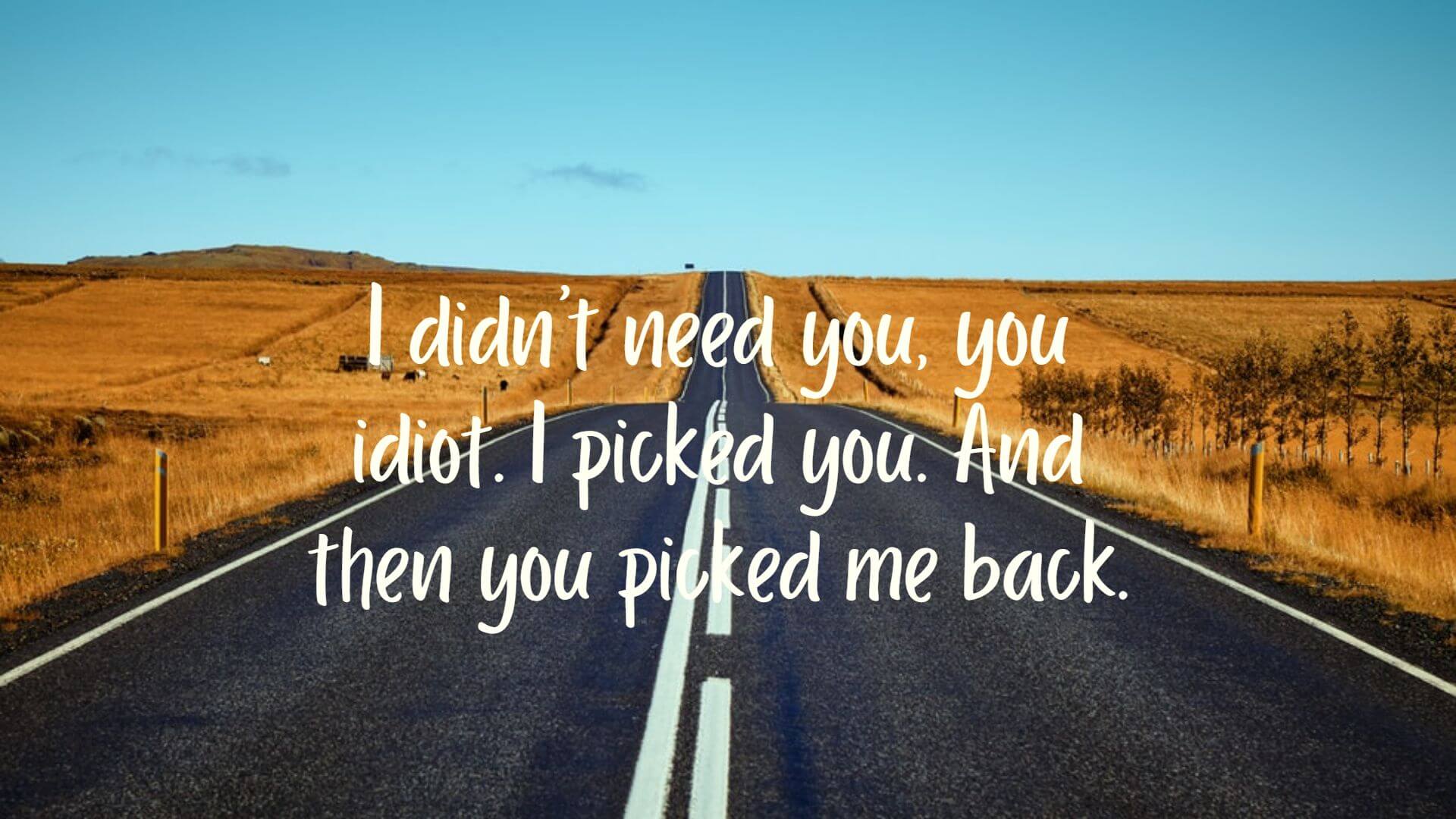 I don’t need you, you idiot. I picked you. And then you picked me back. 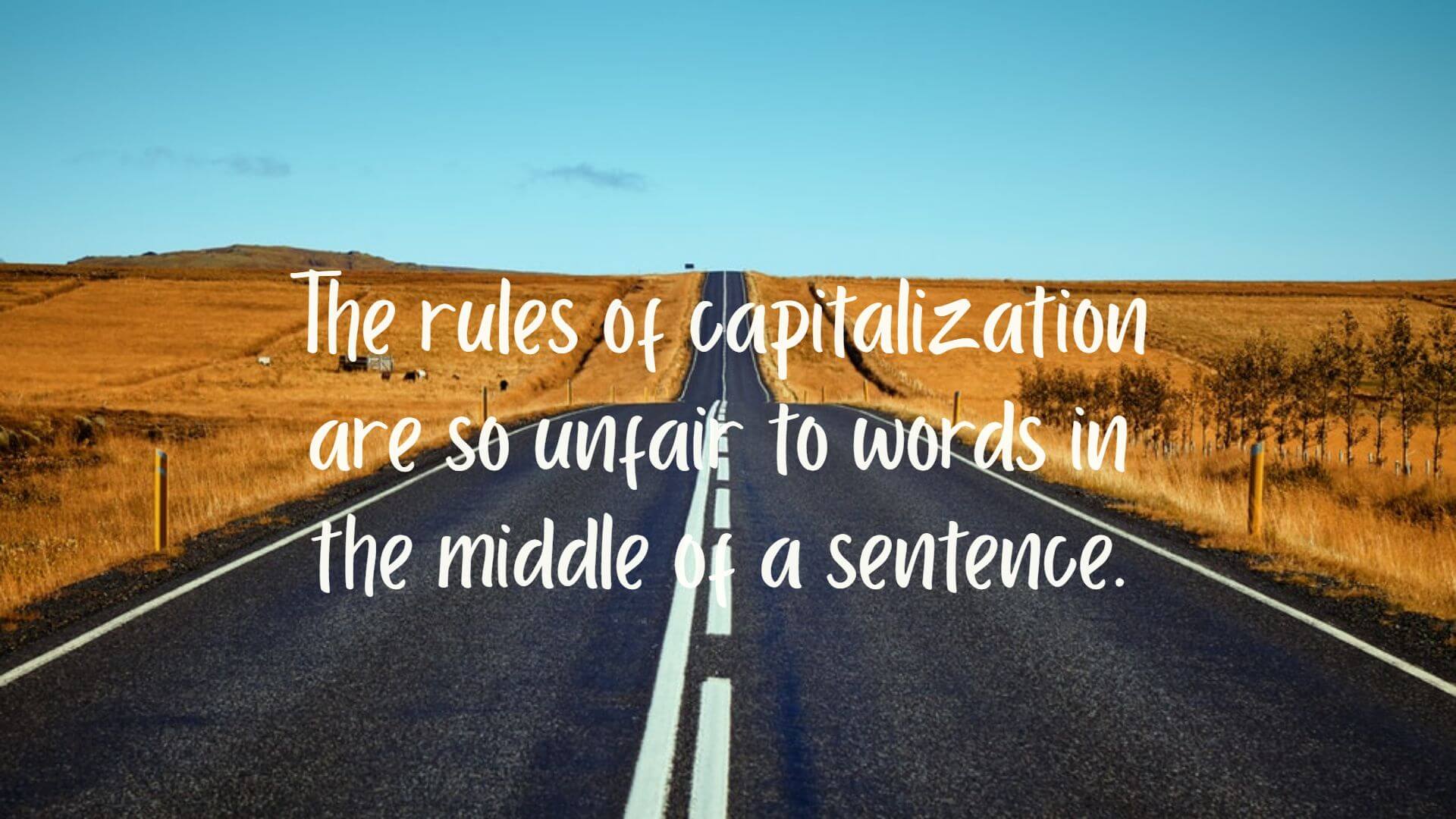 The rules of capitalization are so unfair to words in the middle of a sentence. 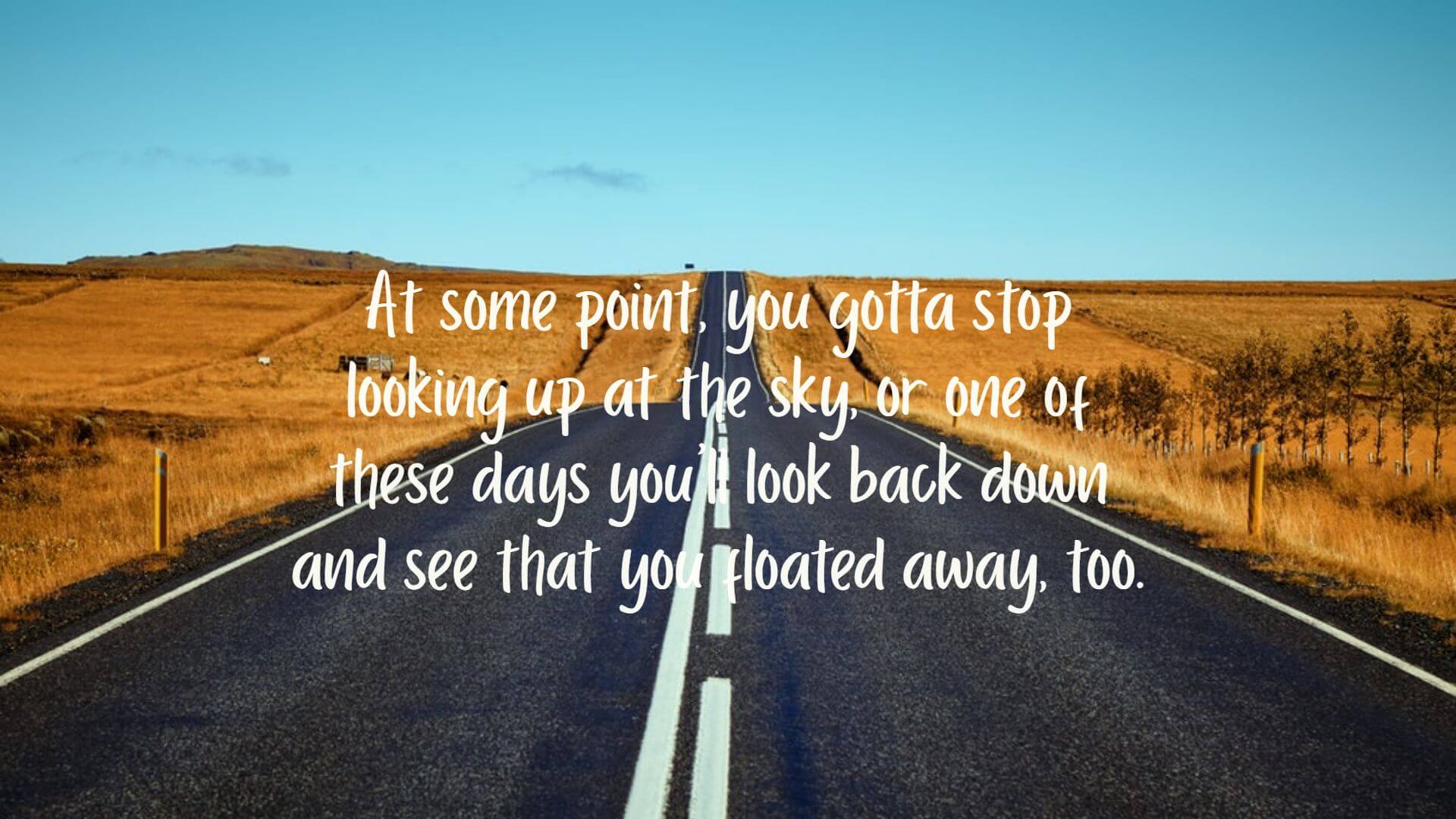 At some point, you gotta stop looking up at the sky, or one of these days you’ll look back down and see that you floated away, too. 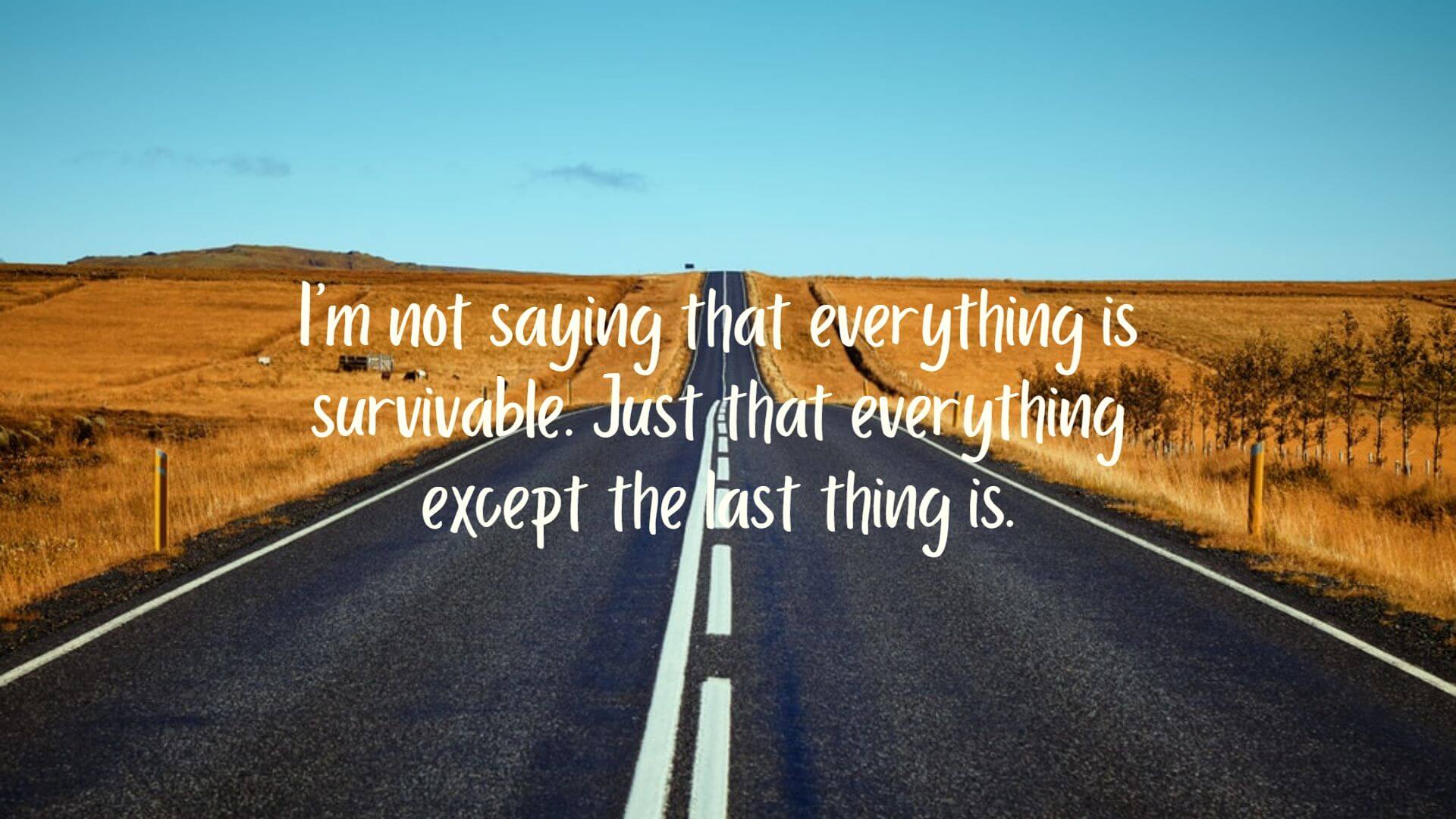 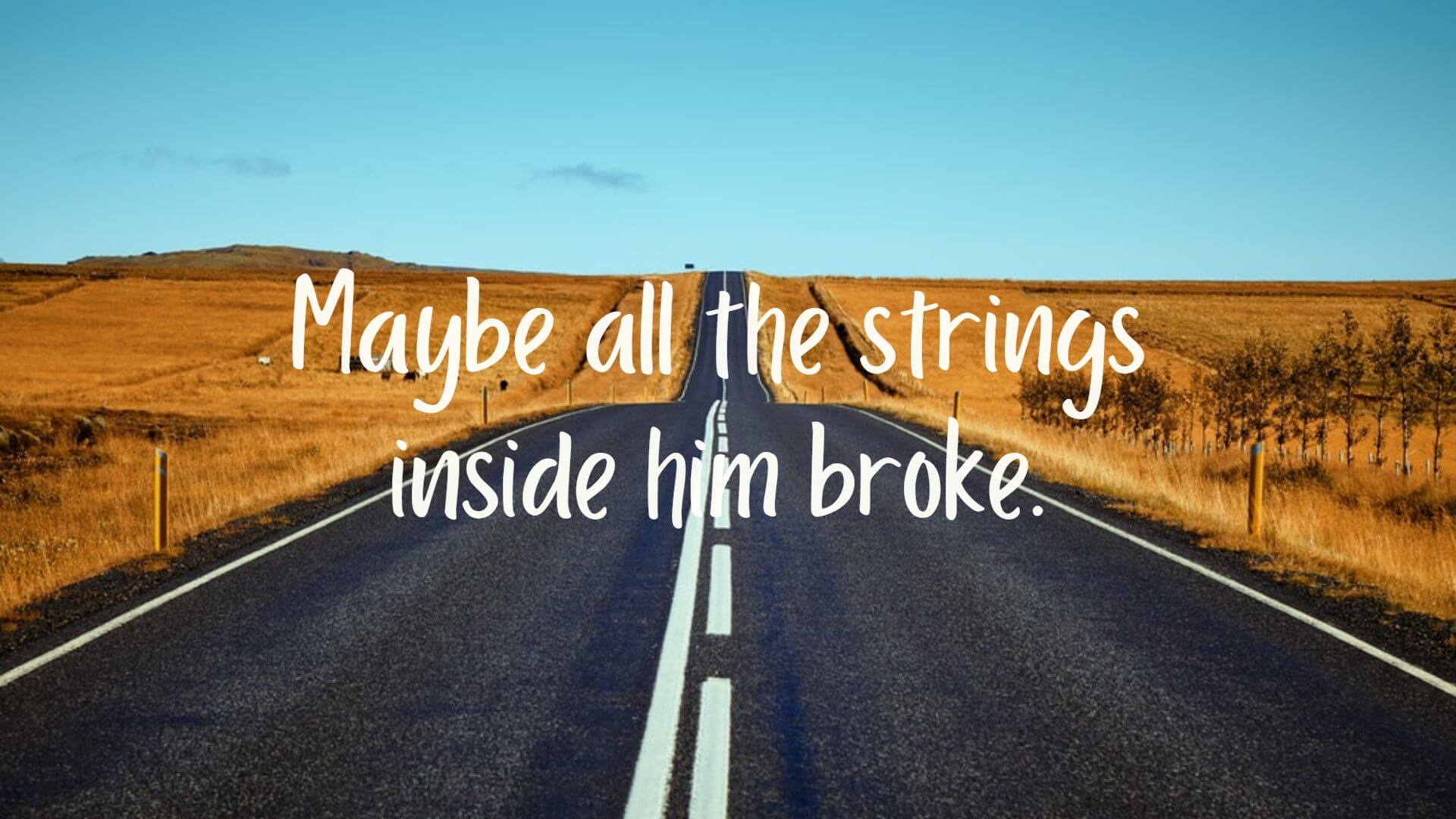 Maybe all the strings inside him broke. 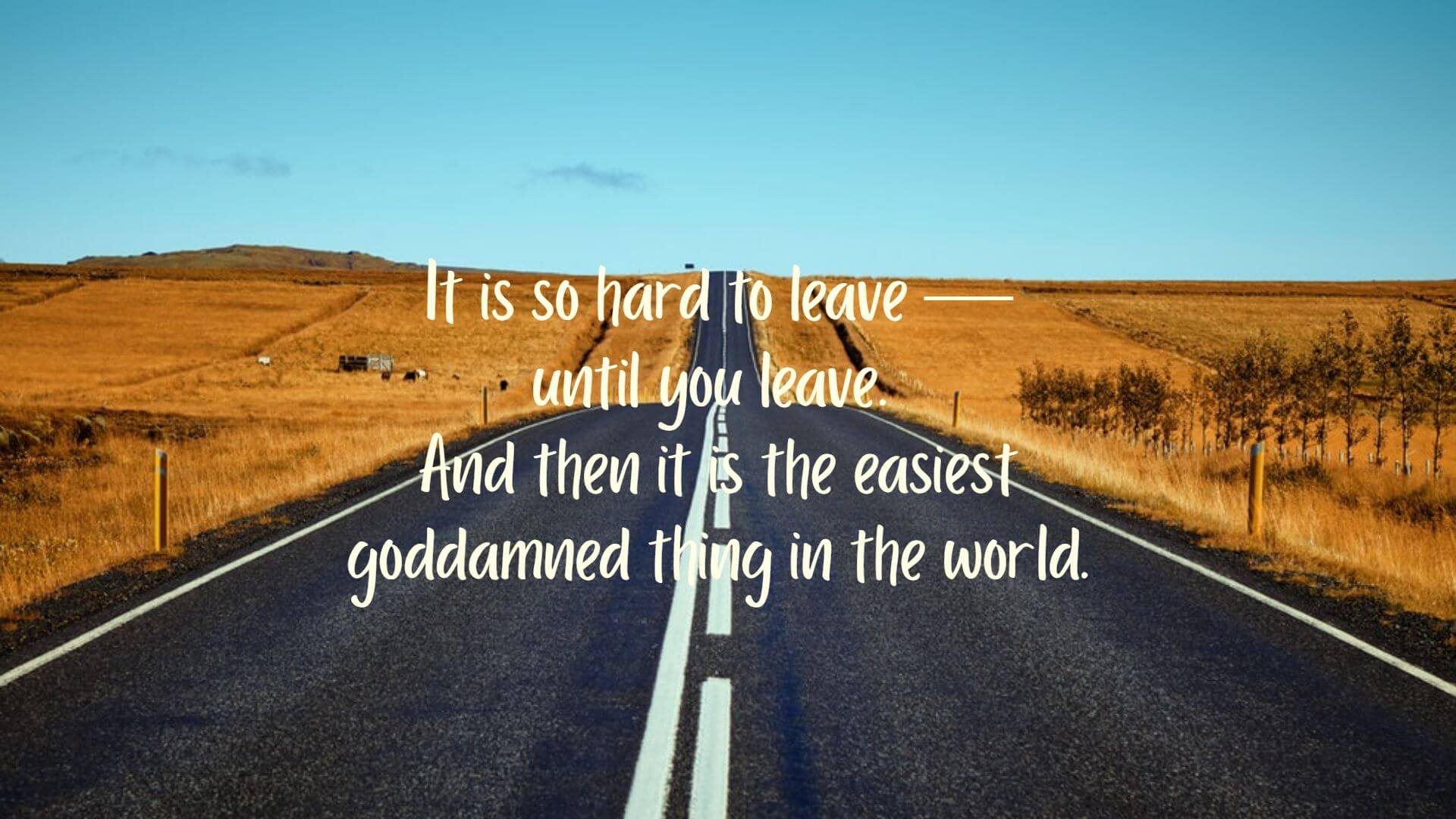 It is so hard to leave – until you leave. And then it is the easiest goddamned thing in the world. 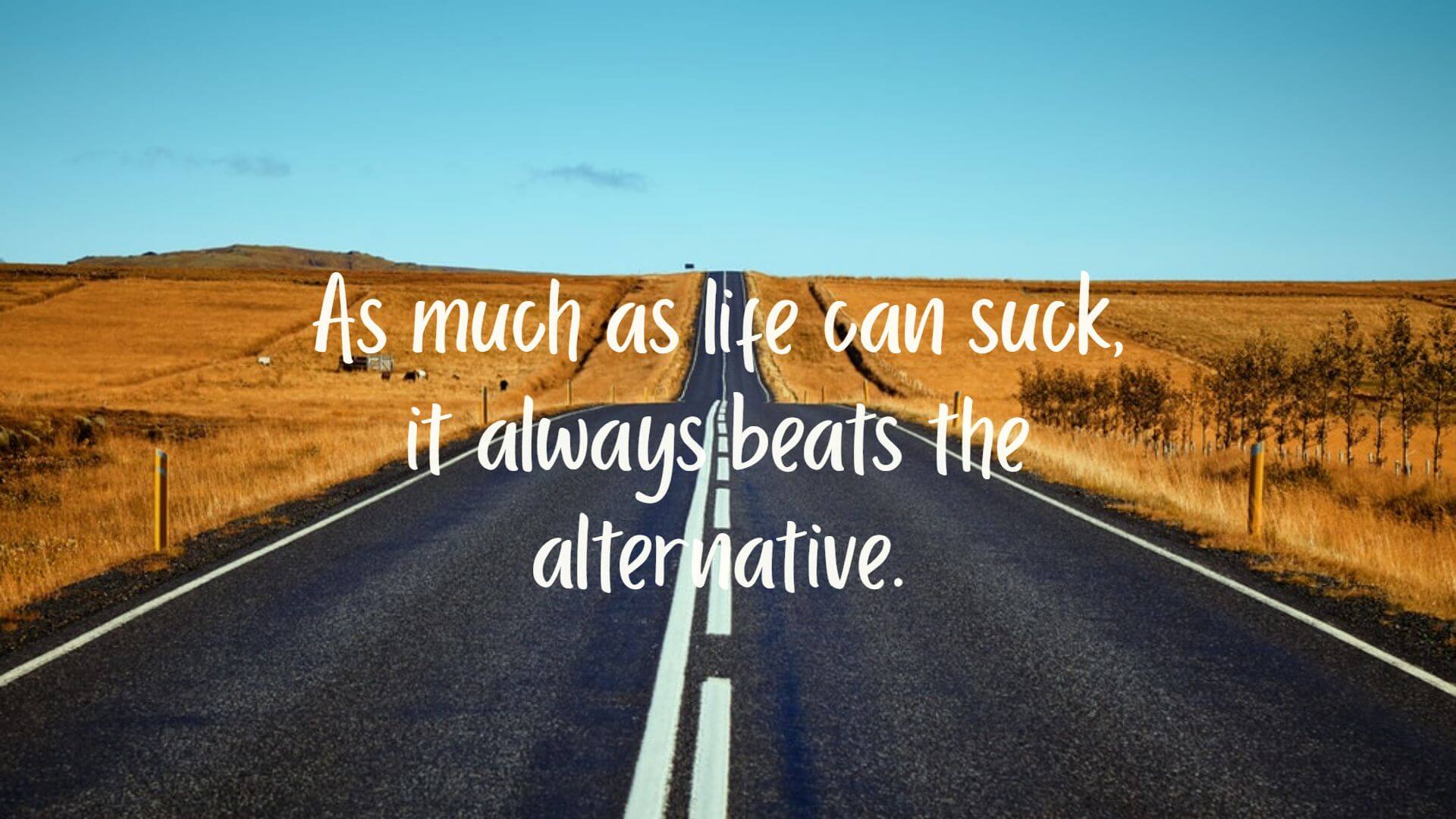 As much as life can suck, it always beats the alternative. 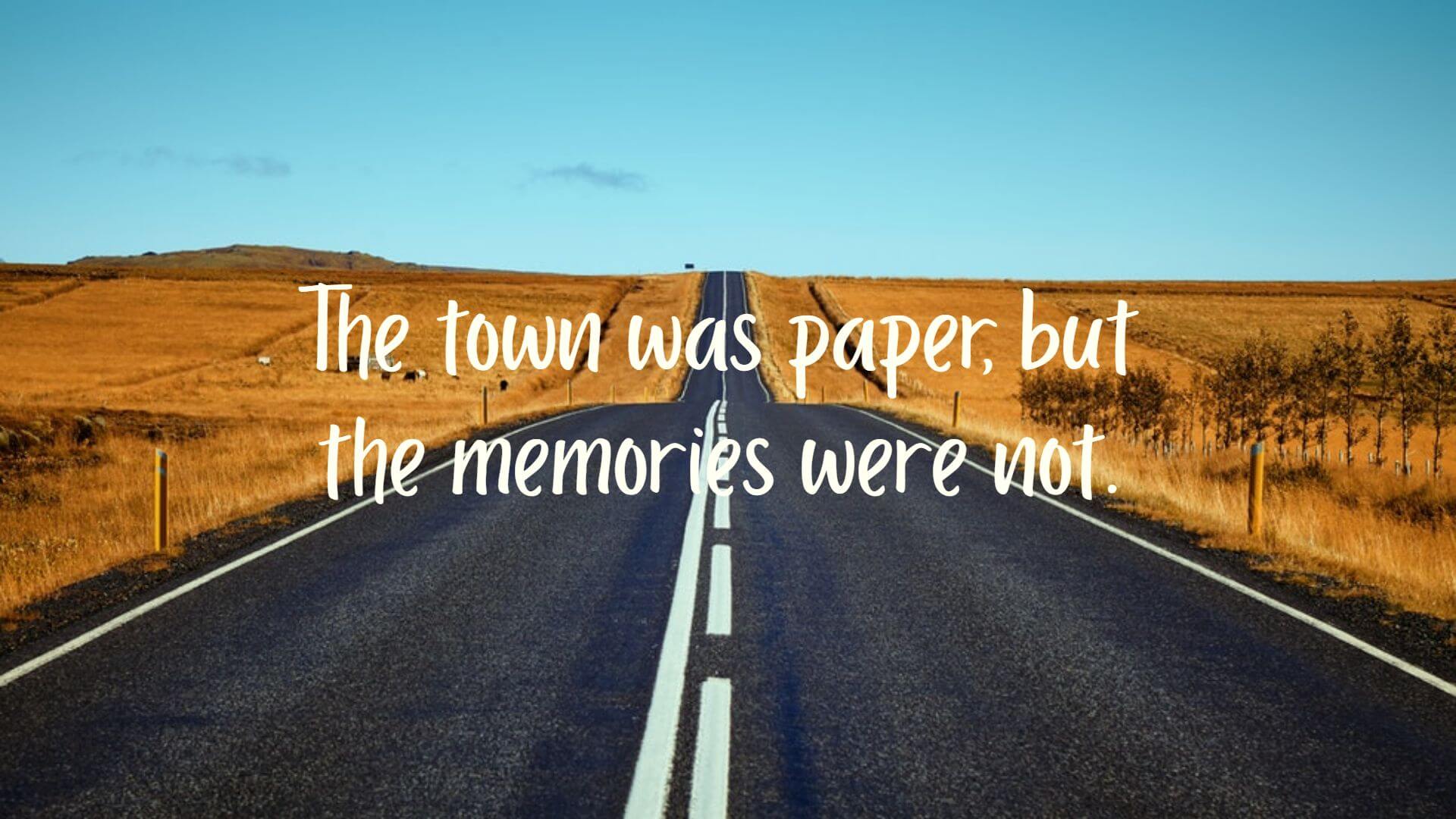 The town was paper, but the memories were not.

I read the book two years ago. Staying at the hospital, I finished it in one sitting.

It was such a joy read. With enchanting ending that it leaves a lot with you.

Margo and Q, both are lovable characters.

I am not going to do any long review, but it is the first book in which I read that some times hero don’t get girl.

And that does not make him lesser than any hero.

Hero do hard things, and for Q, leaving Margo was the hardest he ever did. And he do that.

On the other hand, it really feels odd when the book ends. I think it is case with all the good books.

Paper Towns is similar to many stories, until it throws away the template at the last moment of closure. It is so different, yet so relevant.

Because, more than ever, a person chase another person, and the other person do not respond greatly. It ends in heartbreak.

But the fiction has made us believe that if you chase the girl enough, you may get her.

John Green do break that  notion, while making it clear that there is nothing embarrassing in choosing your dreams over a person.

As the booksmugglers put it:

He(Q) is a Hero in a Quest and it doesn’t matter if he finds what he is looking for, the Quest itself is what is important and in that sense, the bittersweet ending is absolutely perfection because Quentin has utterly and completely found…himself, even if he wasn’t even lost to start with

So, I do recommend this book highly to everyone.

Maybe its like you said before, all of us being cracked open. Like each of us starts out as a watertight vessel. And then things happen – these people leave us, or don’t love us, or don’t get us, or we don’t get them, and we lose and fail and hurt one another. And the vessel starts to crack in places. And I mean, yeah once the vessel cracks open, the end becomes inevitable. Once it starts to rain inside the Osprey, it will never be remodeled.

But there is all this time between when the cracks start to open up and when we finally fall apart. And its only that time that we see one another, because we see out of ourselves through our cracks and into others through theirs. When did we see each other face to face? Not until you saw into my cracks and I saw into yours. Before that we were just looking at ideas of each other, like looking at your window shade, but never seeing inside. But once the vessel cracks, the light can get in. The light can get out. 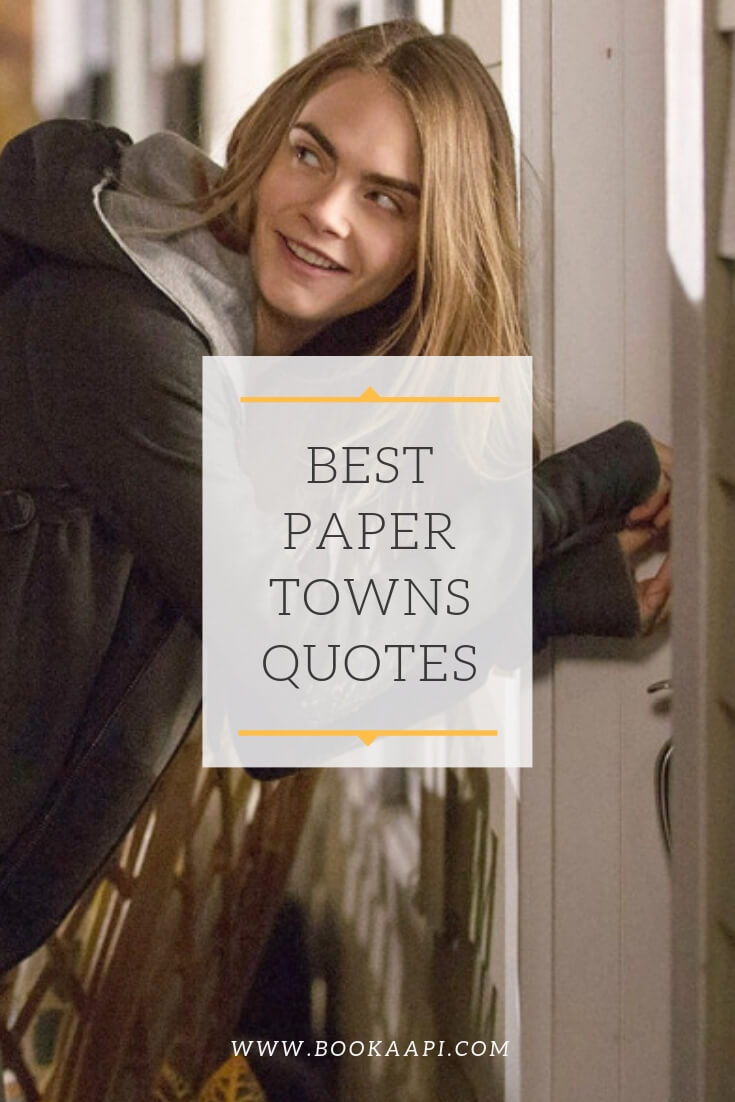