Top 10 Killer Notes on an Execution Quotes by Danya Kukafka

A man is scheduled to die in twelve hours. Execution. And he deserve it. Through the women in his life, the reader is given a glimpse into the mind of someone facing their own mortality. The character reveals her fears, regrets, and thoughts on her life and death, providing a rare and intimate look at the human experience.

Best Notes on an Execution Quotes 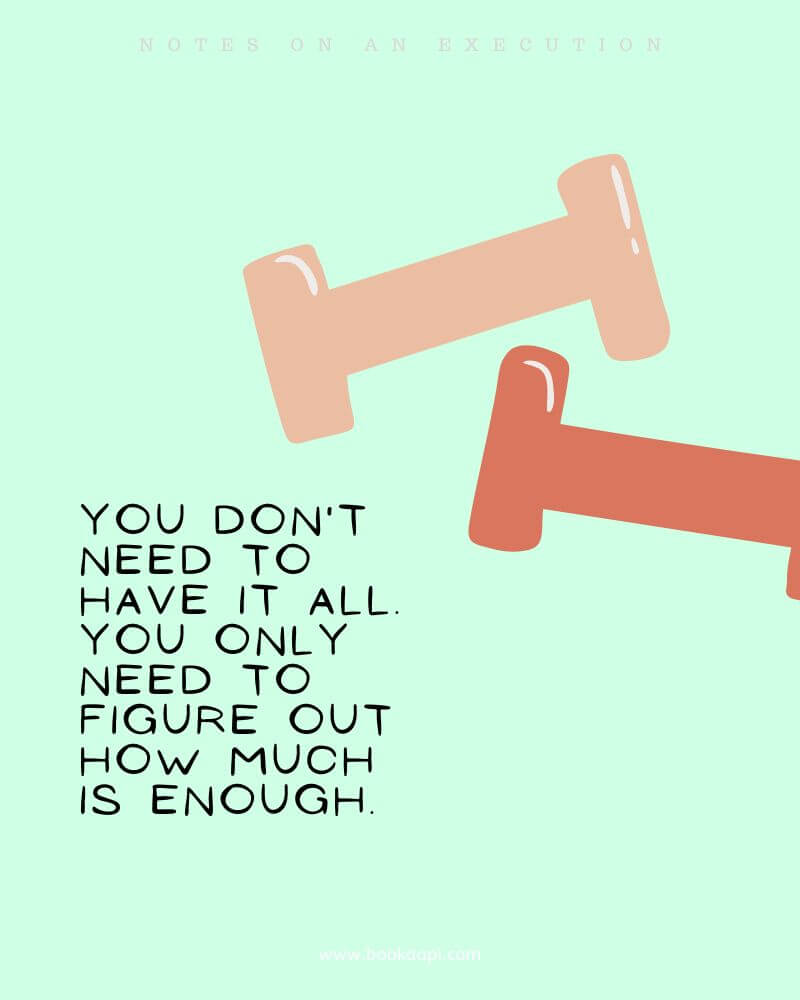 You don’t need to have it all. You only need to figure out how much is enough. 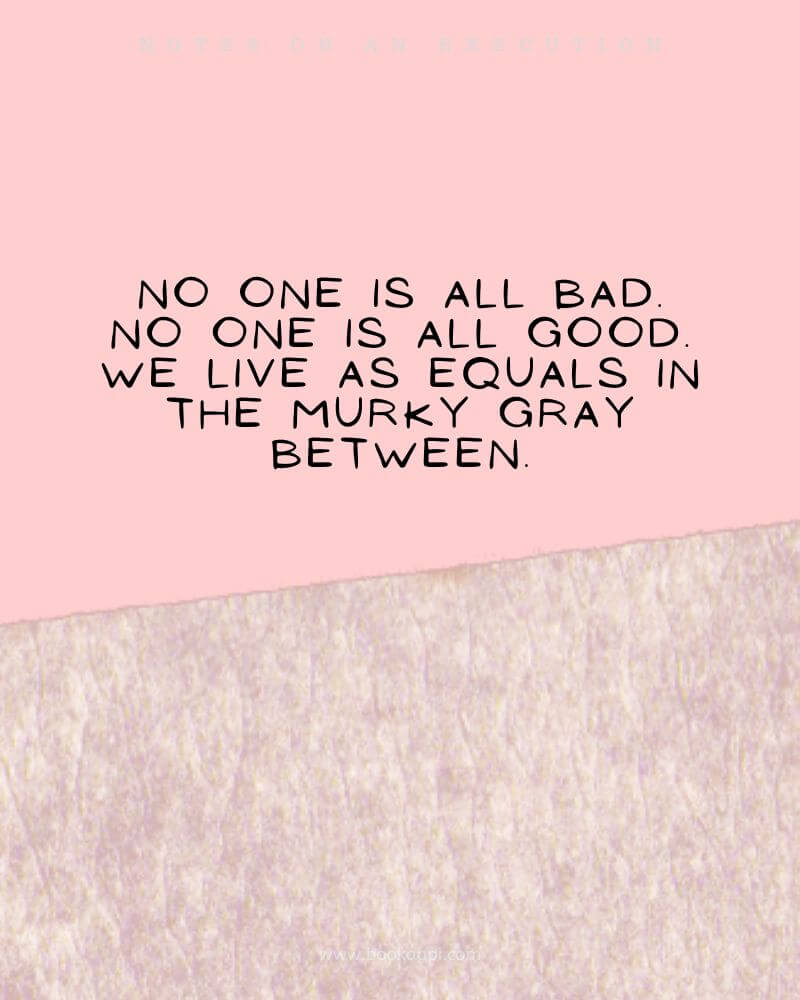 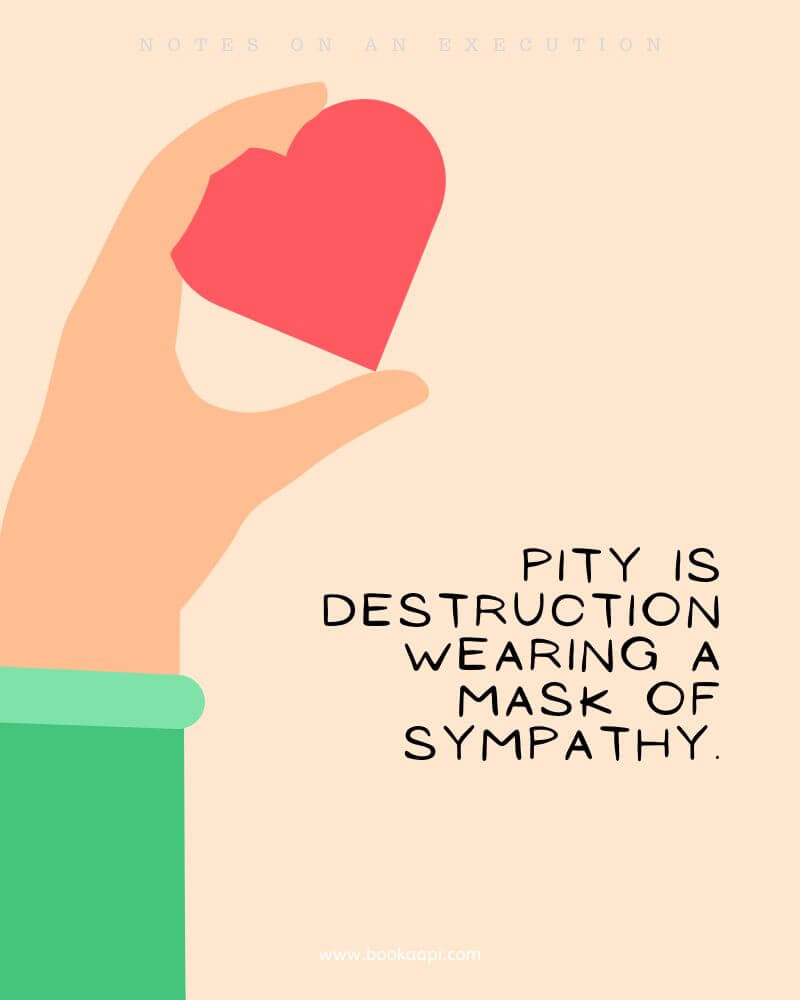 Pity is destruction wearing a mask of sympathy.

But Saffy knew about catastrophe. It was arbitrary. A thing descended from nowhere, pointed a bony finger, and smirked. As if to say: I choose you. 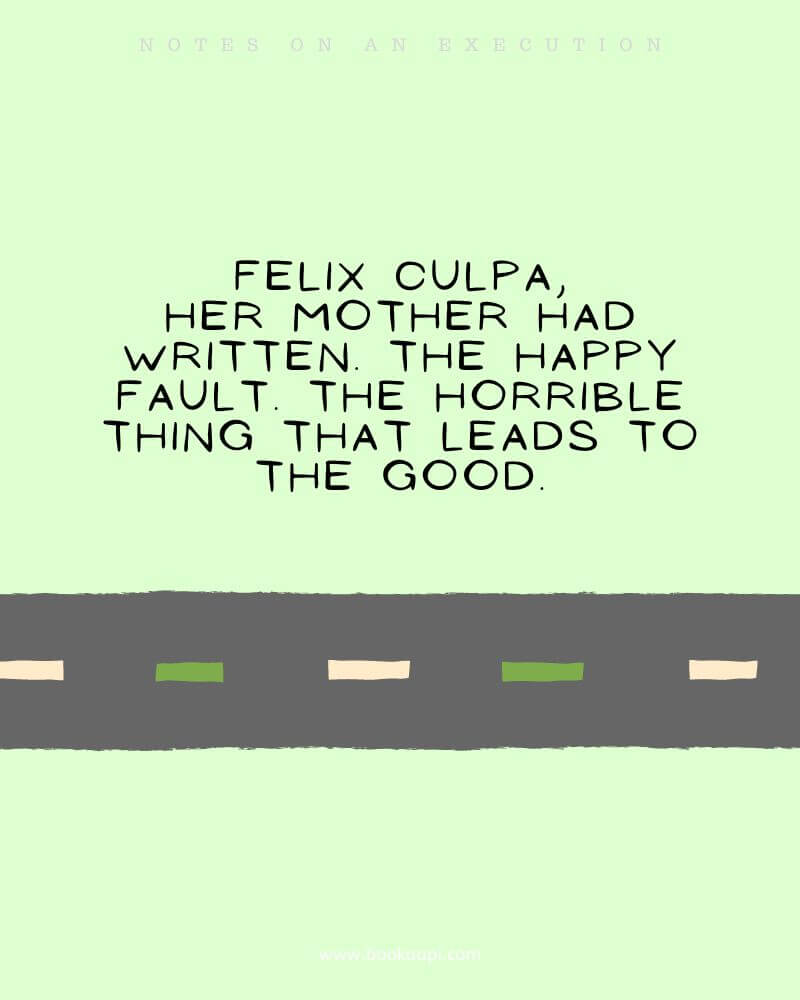 Felix Culpa, her mother had written. The happy fault. The horrible thing that leads to the good. 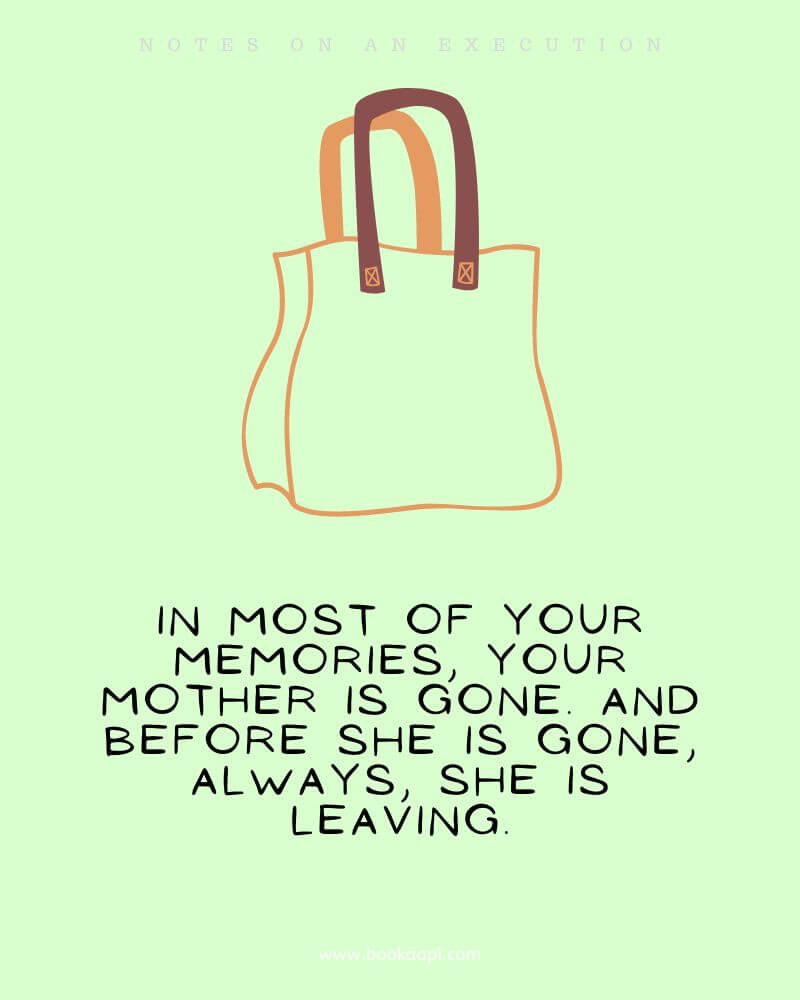 In most of your memories, your mother is gone. And before she is gone, always, she is leaving. 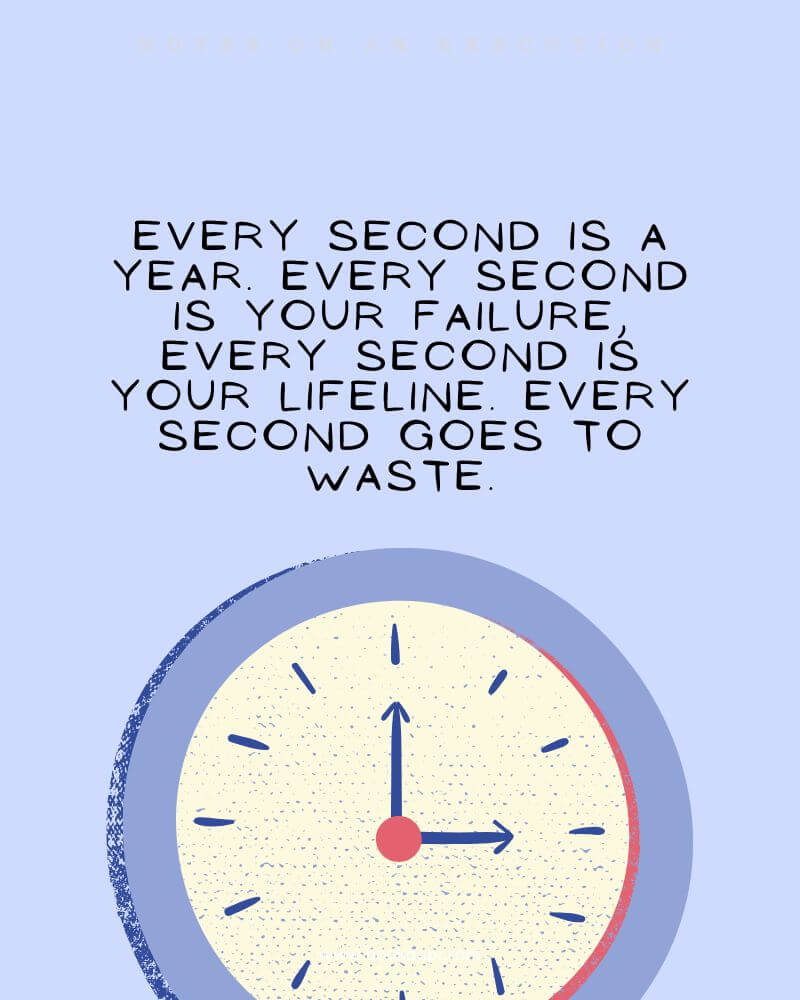 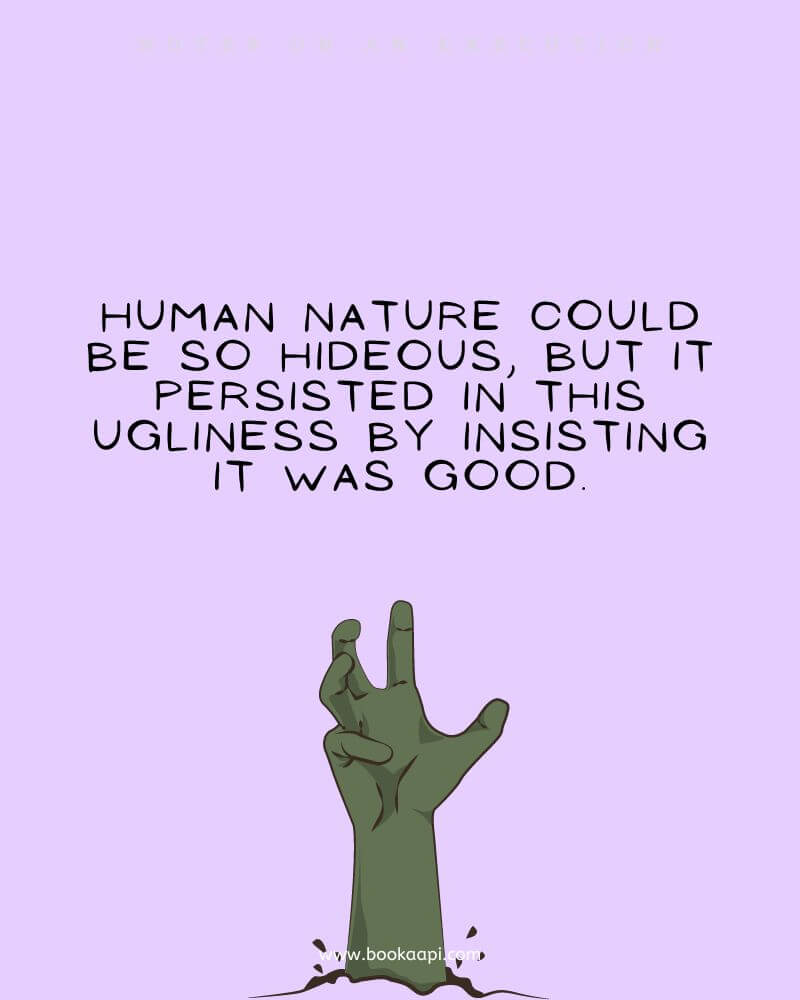 Human nature could be so hideous, but it persisted in this ugliness by insisting it was good. 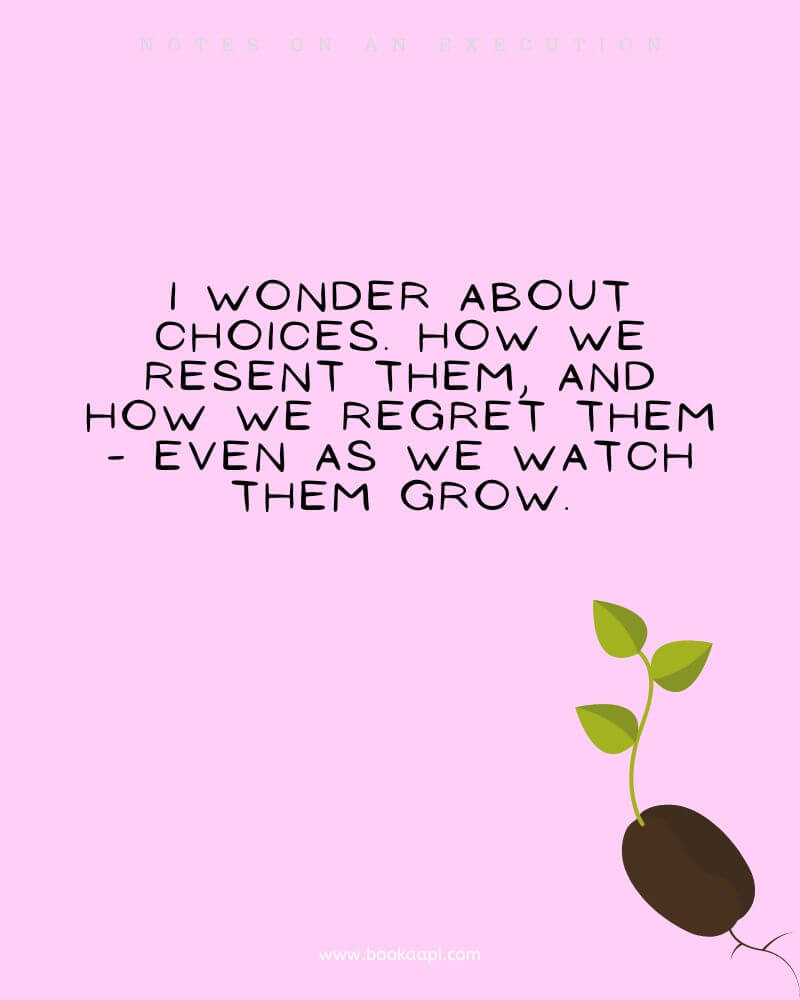 I wonder about choices. How we resent them, and how we regret them—even as we watch them grow.

Lavender wanted to tell them what she had learned about demons. Often, they were not demons at all—only the jagged parts ofherself she’d hidden from the sun. 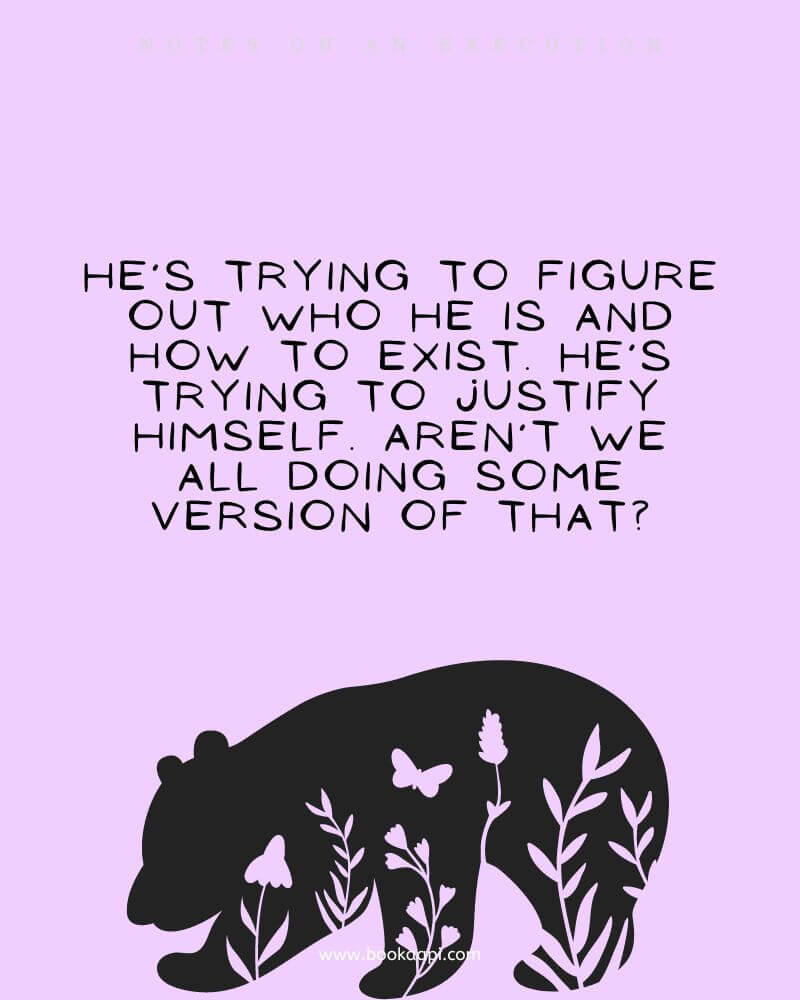 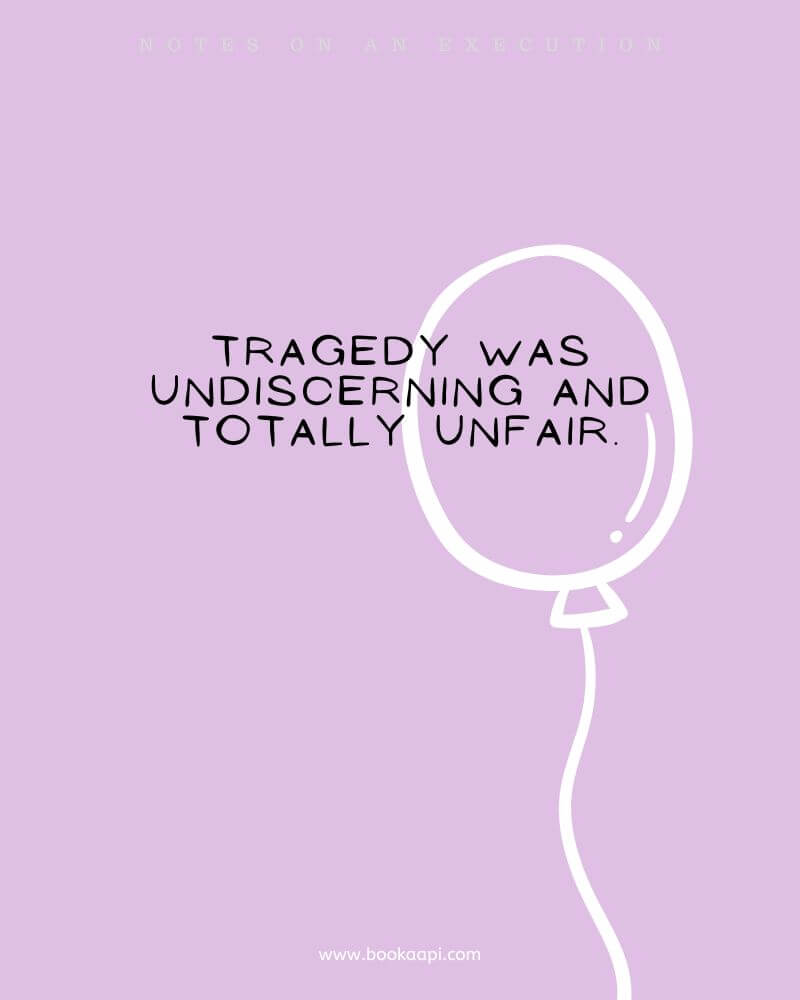 Tragedy was undiscerning and totally unfair.

Best Notes on an Execution Quotes

Antagonist backgrounds are typically more interesting than HERO. May be it is because we do not see them that mainstream. There is this construct attached that if you try to learn about the villain, you are called villain sympathizer.

But what is the person, if for a second we remove the criminal identity from the criminal. What the person is? Many books explores it.

And Notes on an Execution is an amazing example. Let me know what you liked about the book.