The regret is always there. The could have been.

In the end nothing matters. 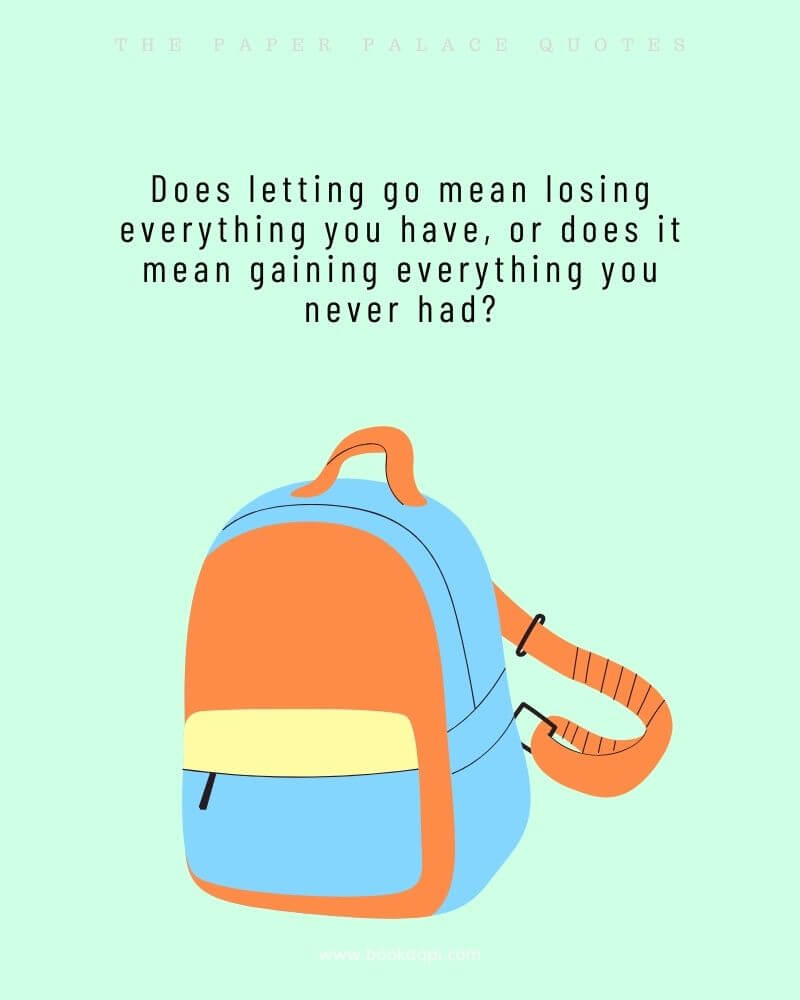 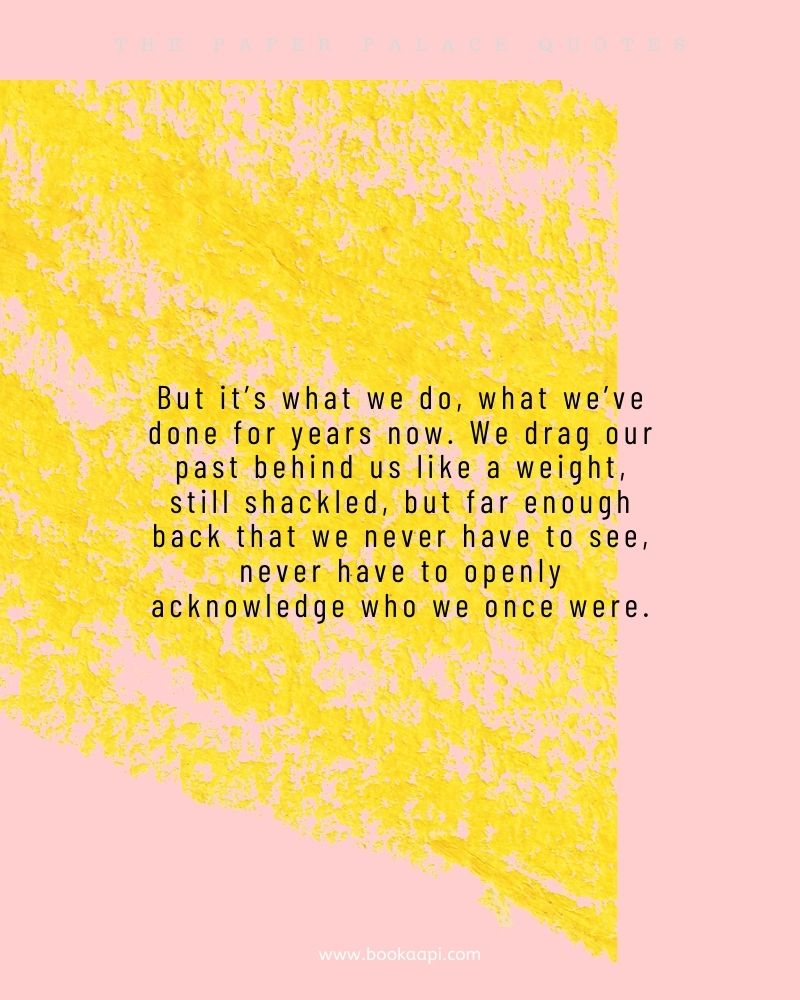 But it’s what we do, what we’ve done for years now. 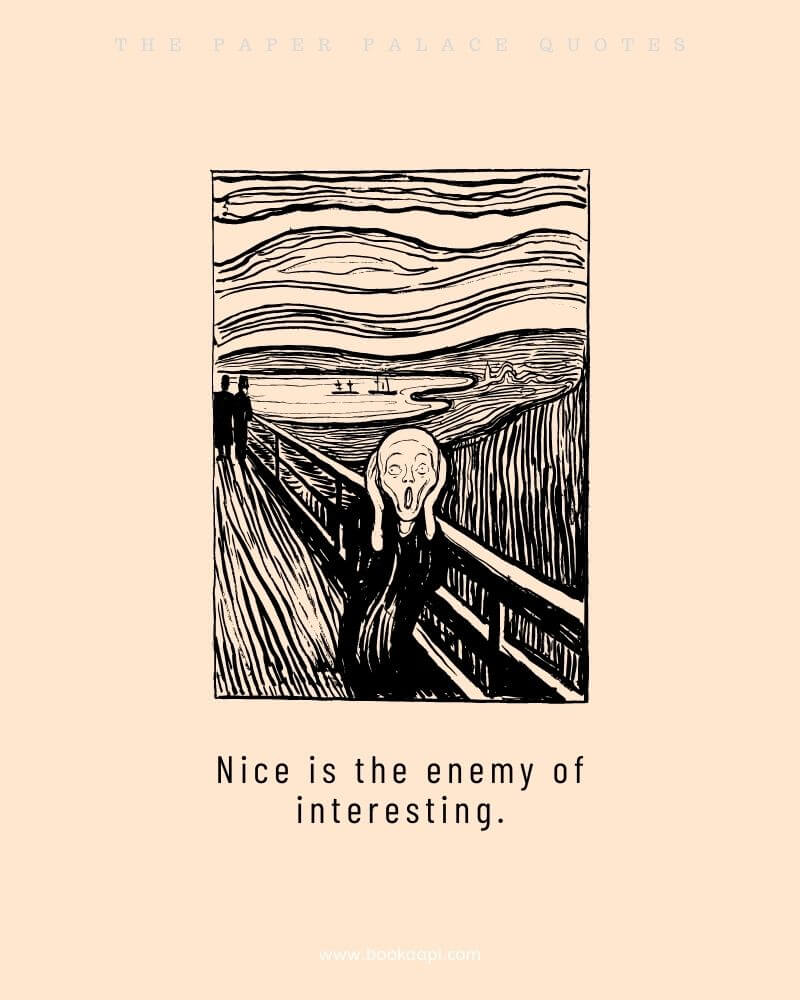 Nice is the enemy of interesting. 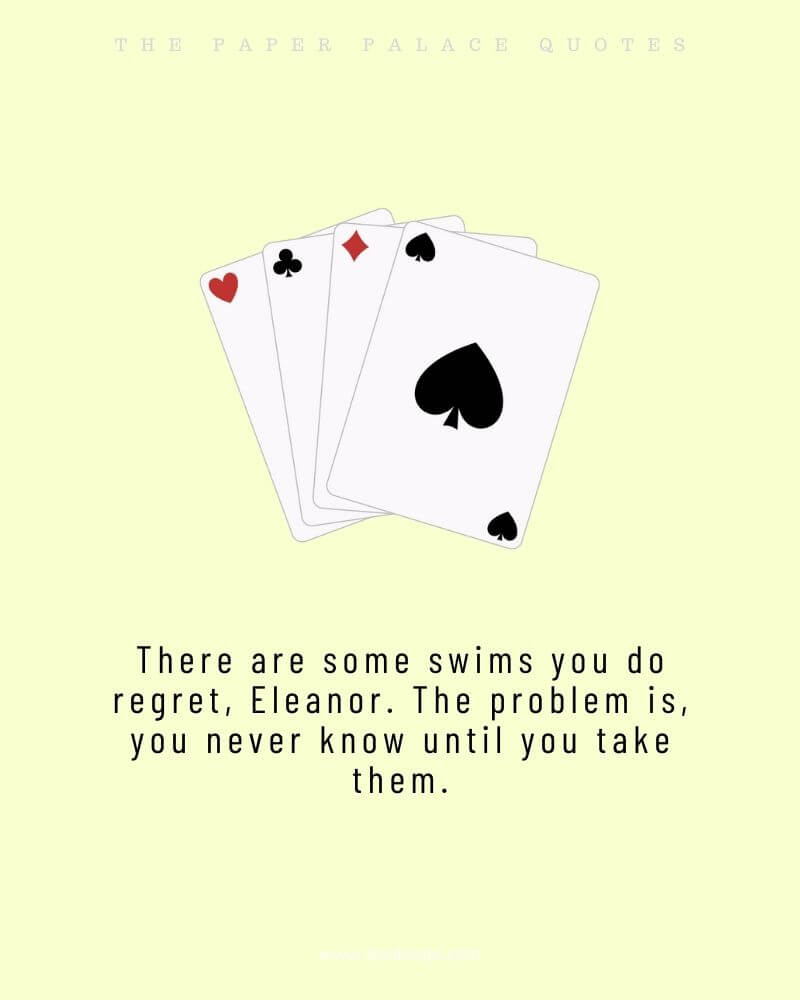 There are some swims you do regret, Eleanor. The problem is, you never know until you take them. 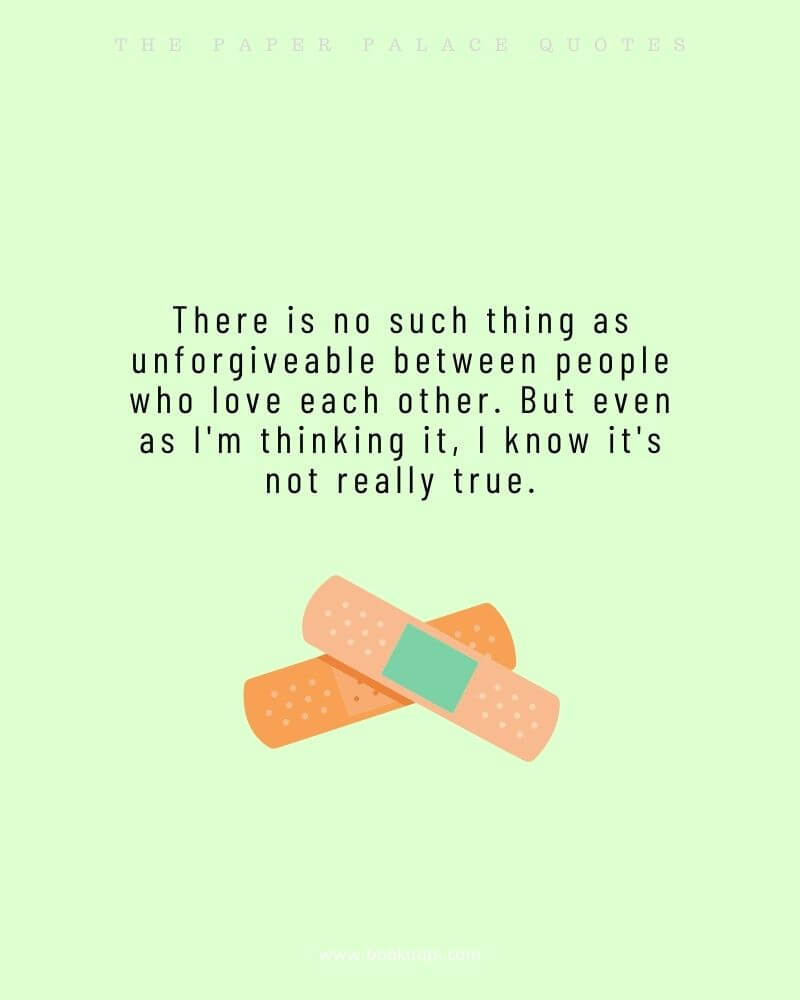 There is no such thing as unforgiveable between people who love each other. But even as I’m thinking it, I know it’s not really true. 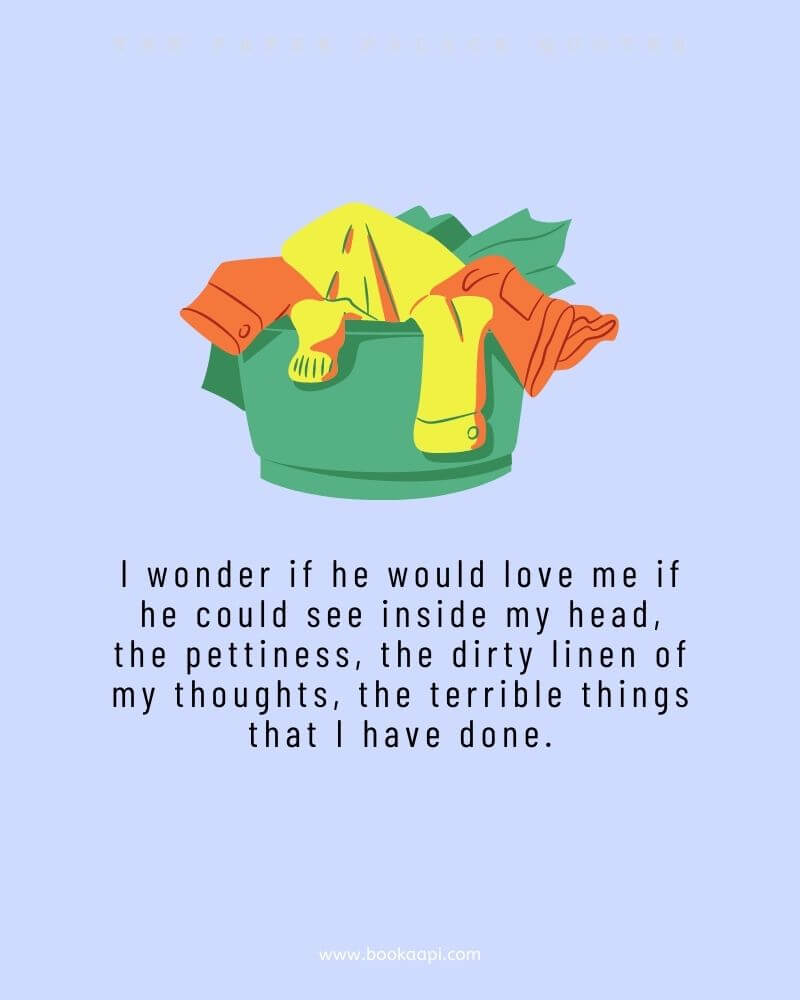 I wonder if he would love me if he could see inside my head, the pettiness, the dirty linen of my thoughts, the terrible things that I have done. 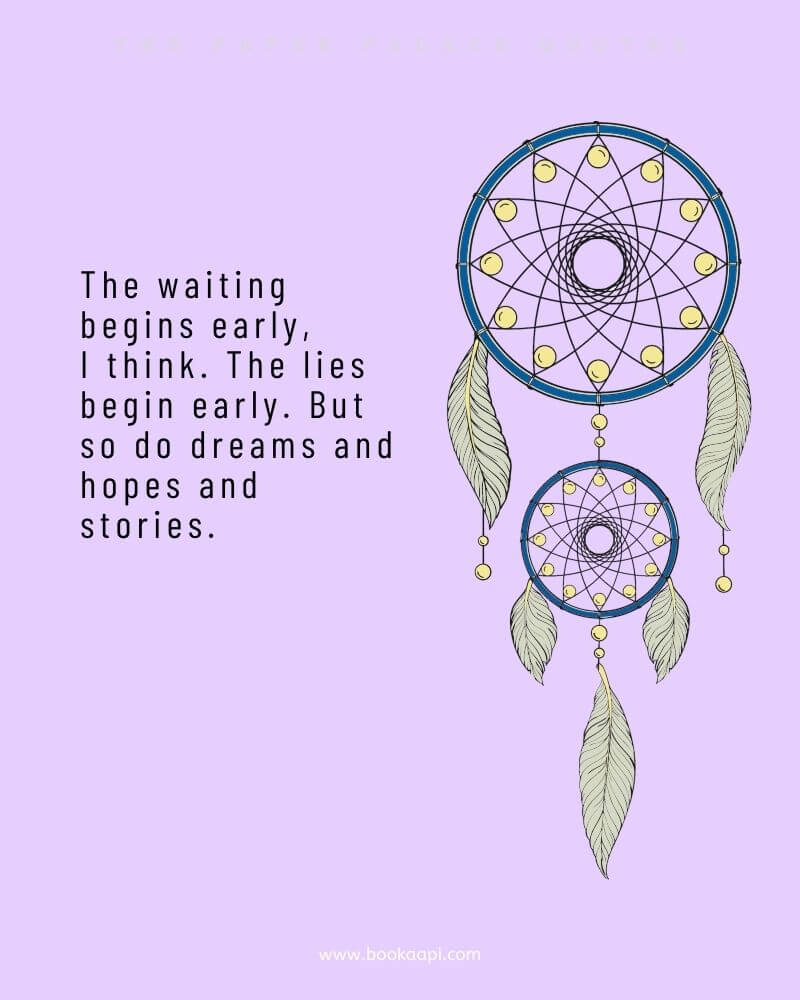 The waiting begins early, I think. The lies begin early. But so do dreams and hopes and stories. 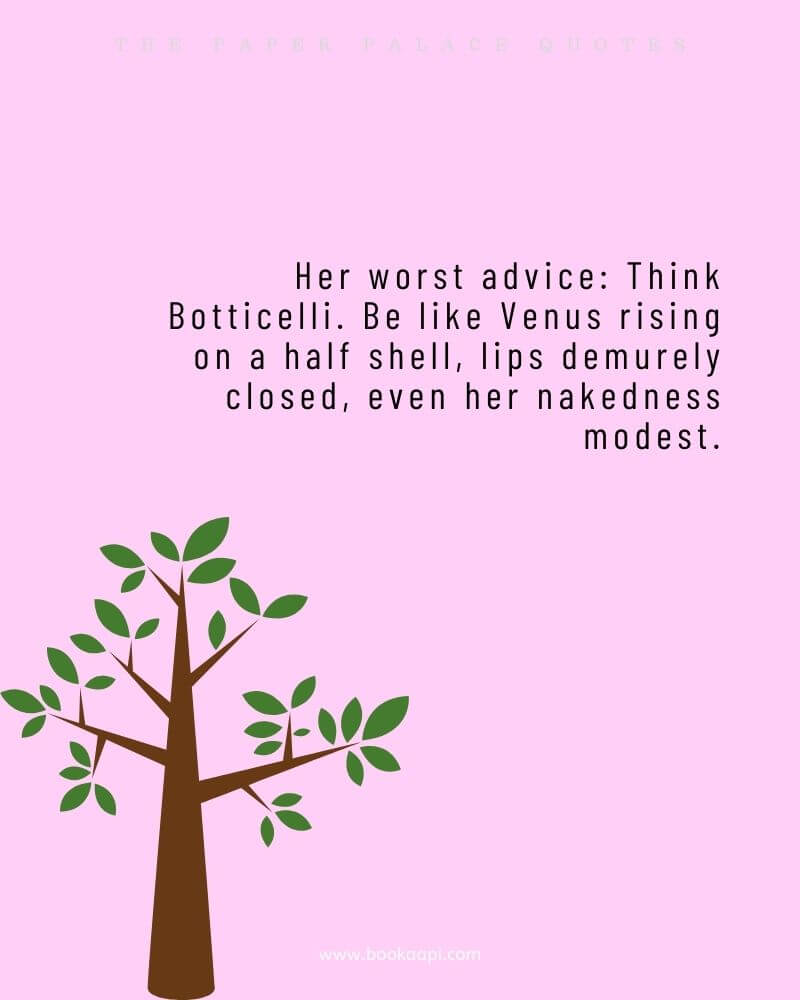 Her worst advice: Think Botticelli. Be like Venus rising on a half shell, lips demurely closed, even her nakedness modest. 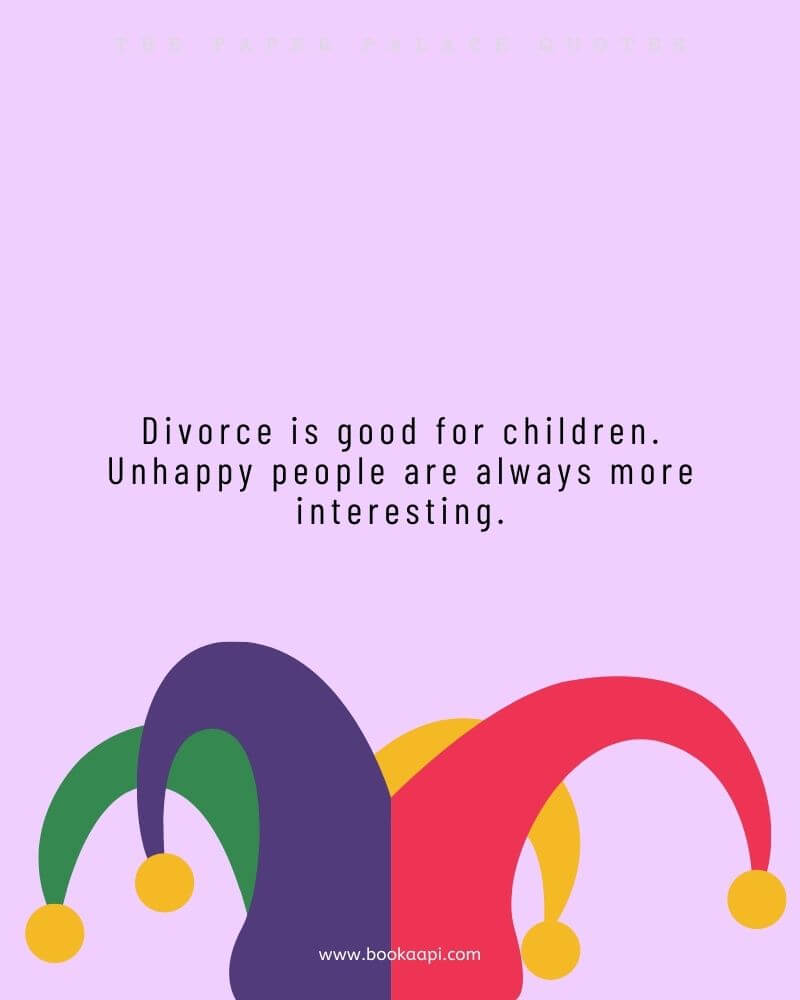 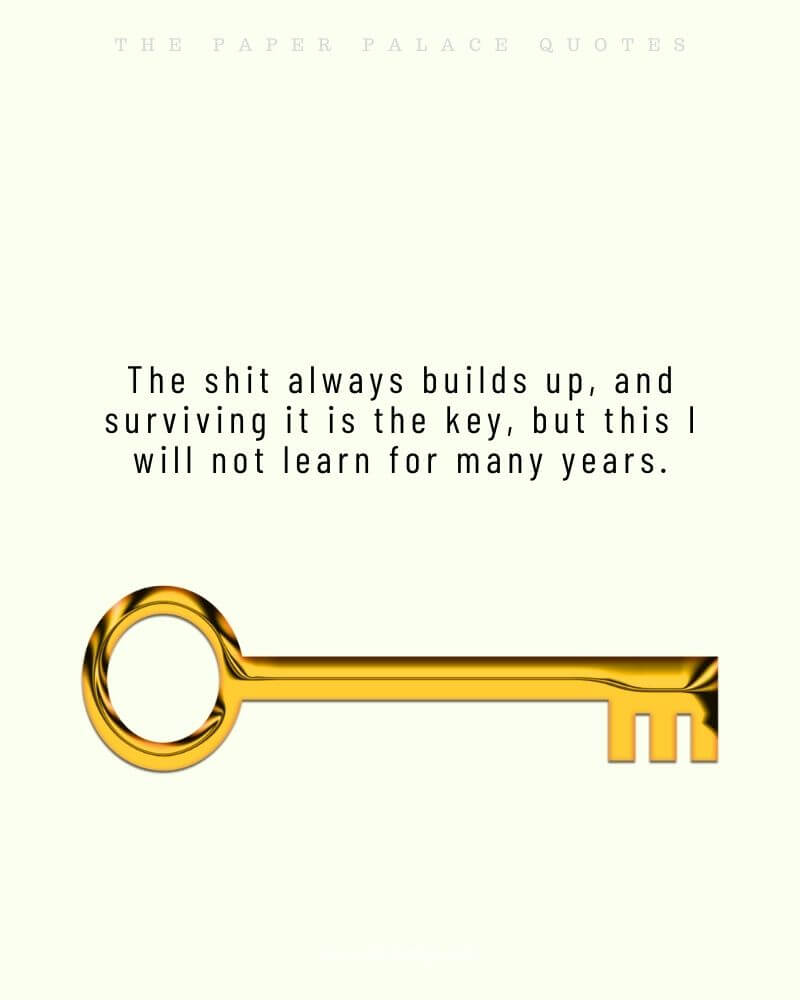 The shit always builds up, and surviving it is the key, but this I will not learn for many years.

Regret is always hurtful. It messed up your brain with scenarios that could have happen.

There is nothing we can do. Except crying I guess.

Sooner or later we have to accept. The life is moved on and there is nothing now to do.