Wasi Shah Poetry that will Touch your Soul

Wasi Shah is young and popular Urdu Poet of Pakistan. Most of Wasi Shah Poetry is about heartbreak and romance.

Wasi Shah Shayari is much celebrated by young people. The mature crowd also enjoy his poetry. Other than a known Poet, Wasi Shah is also a drama writer, actor, anchor, and columnist in various newspapers.

Full name is Syed Wasi Shah. He was born on 1st of January, in Sargodha, Pakistan. Wasi speaks Urdu, with Punjabi accent.

He had the interest in poetry from childhood. After doing acting in self-written drama, he left it to focus on poetry. His Nazm ‘Kash main tere Haseen Hathon ka Kangan Hota’ is very popular in Pakistan.

Wasi tied the knot with Zara and have four kids. His father dies because of heart-attacks.

Here is a collection of best Wasi Shah Poetry you will enjoy. 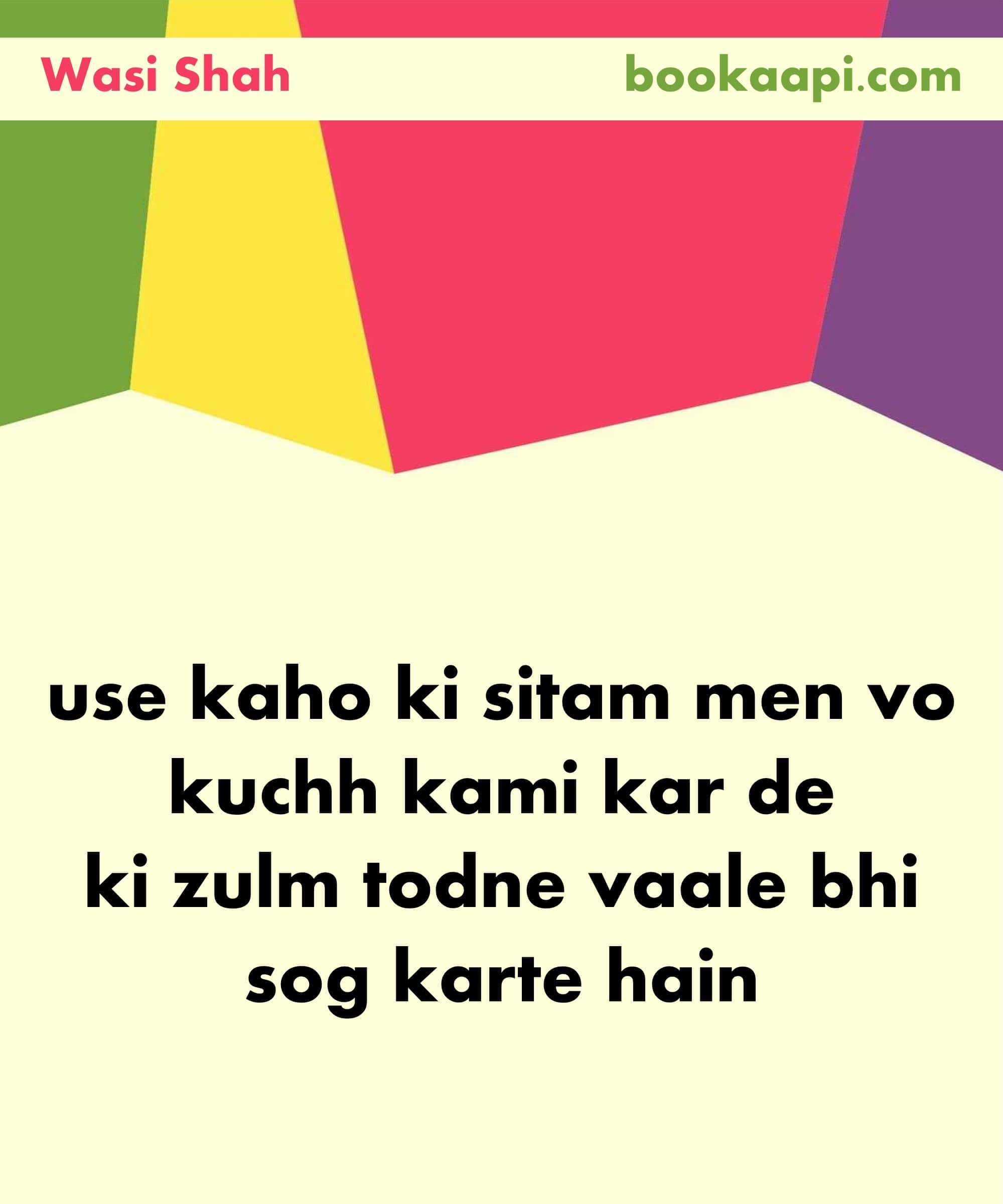 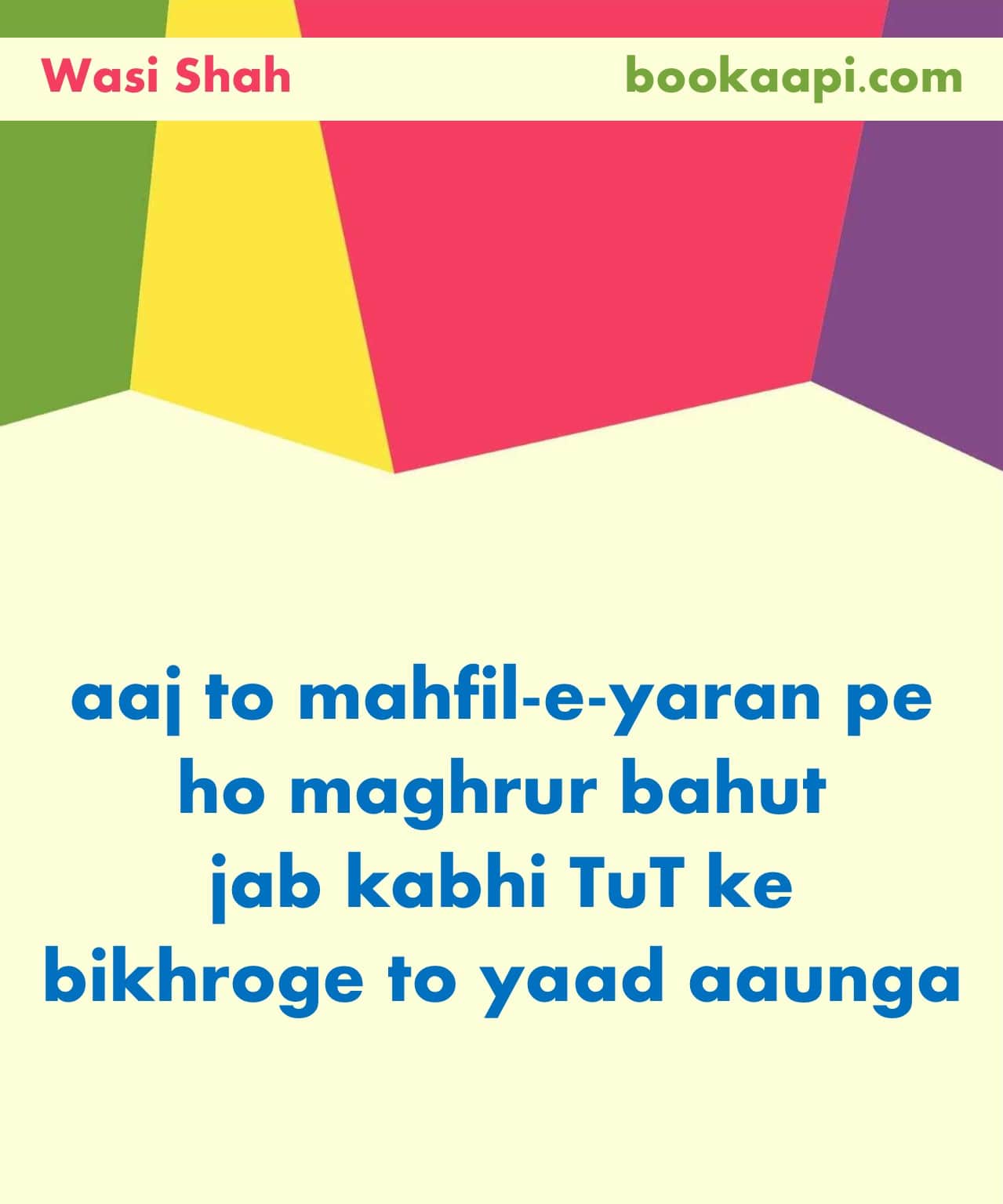 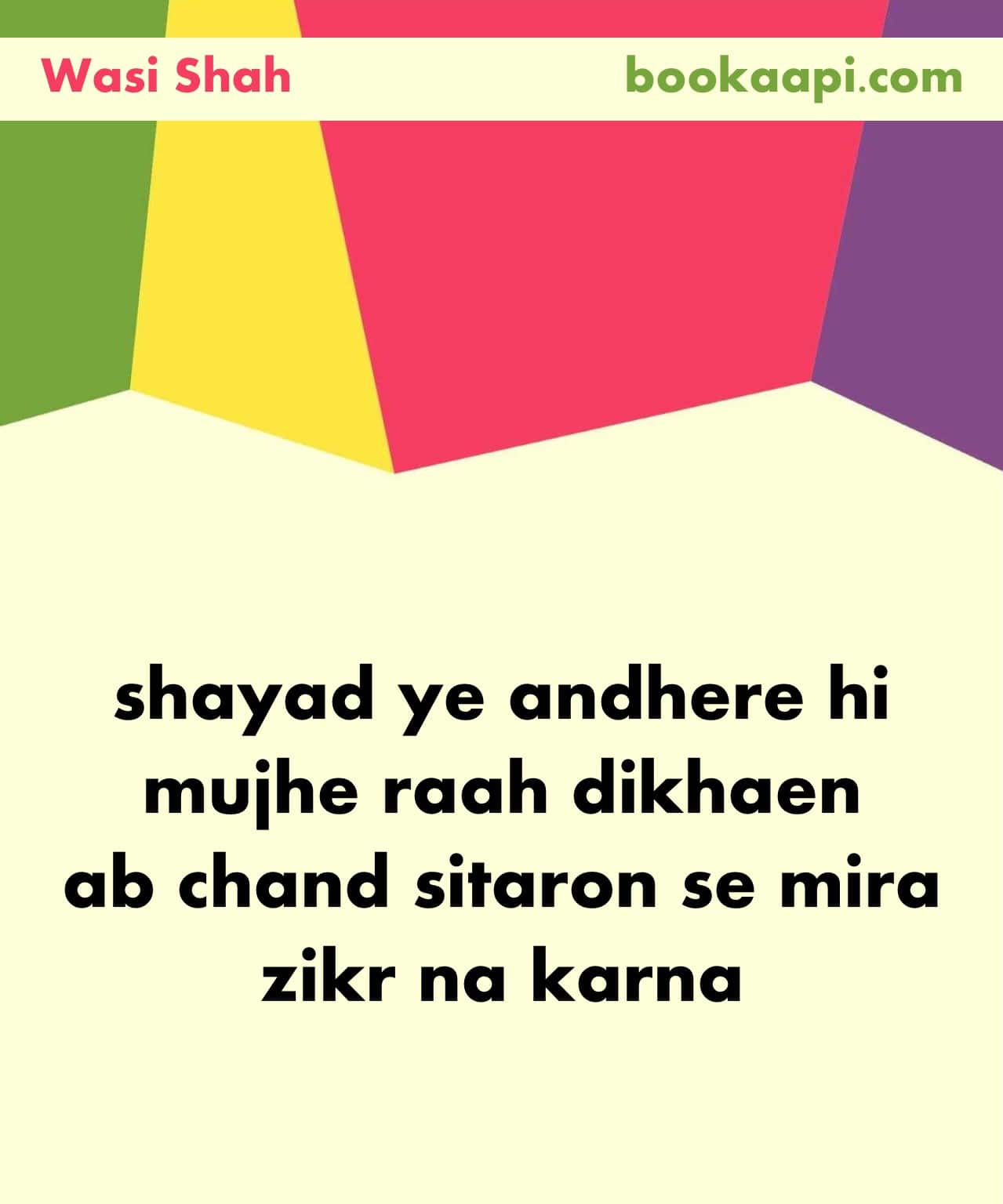 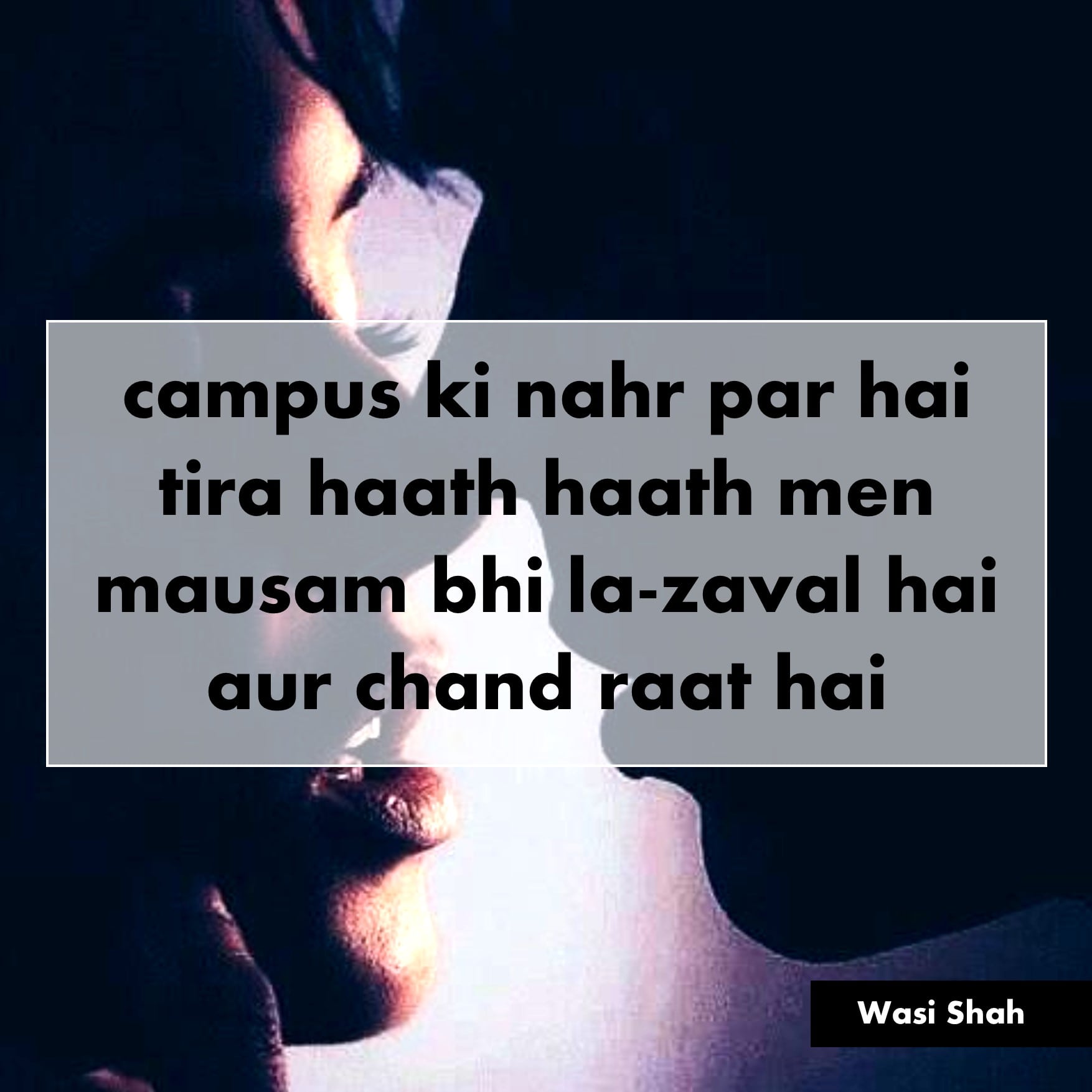 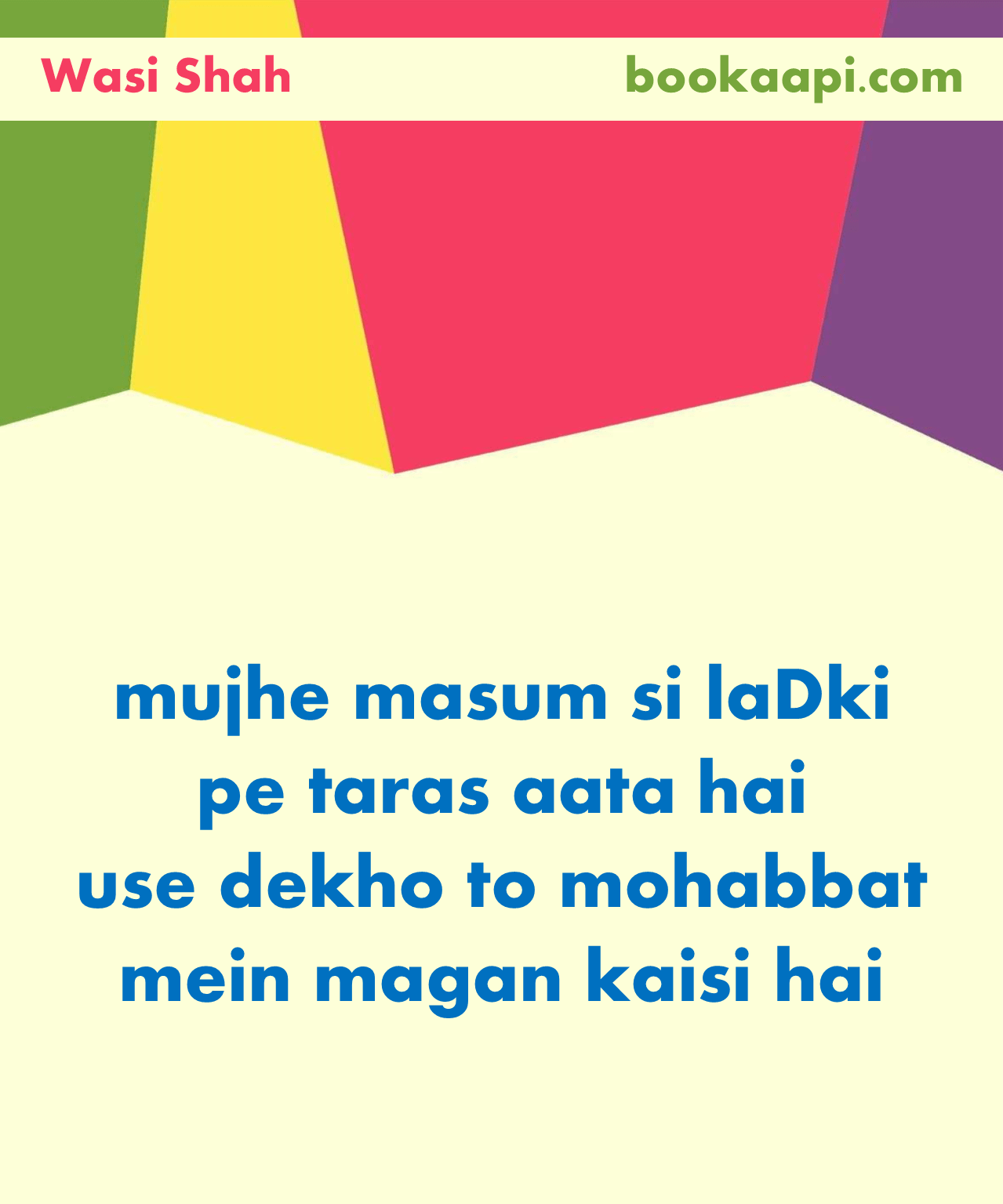 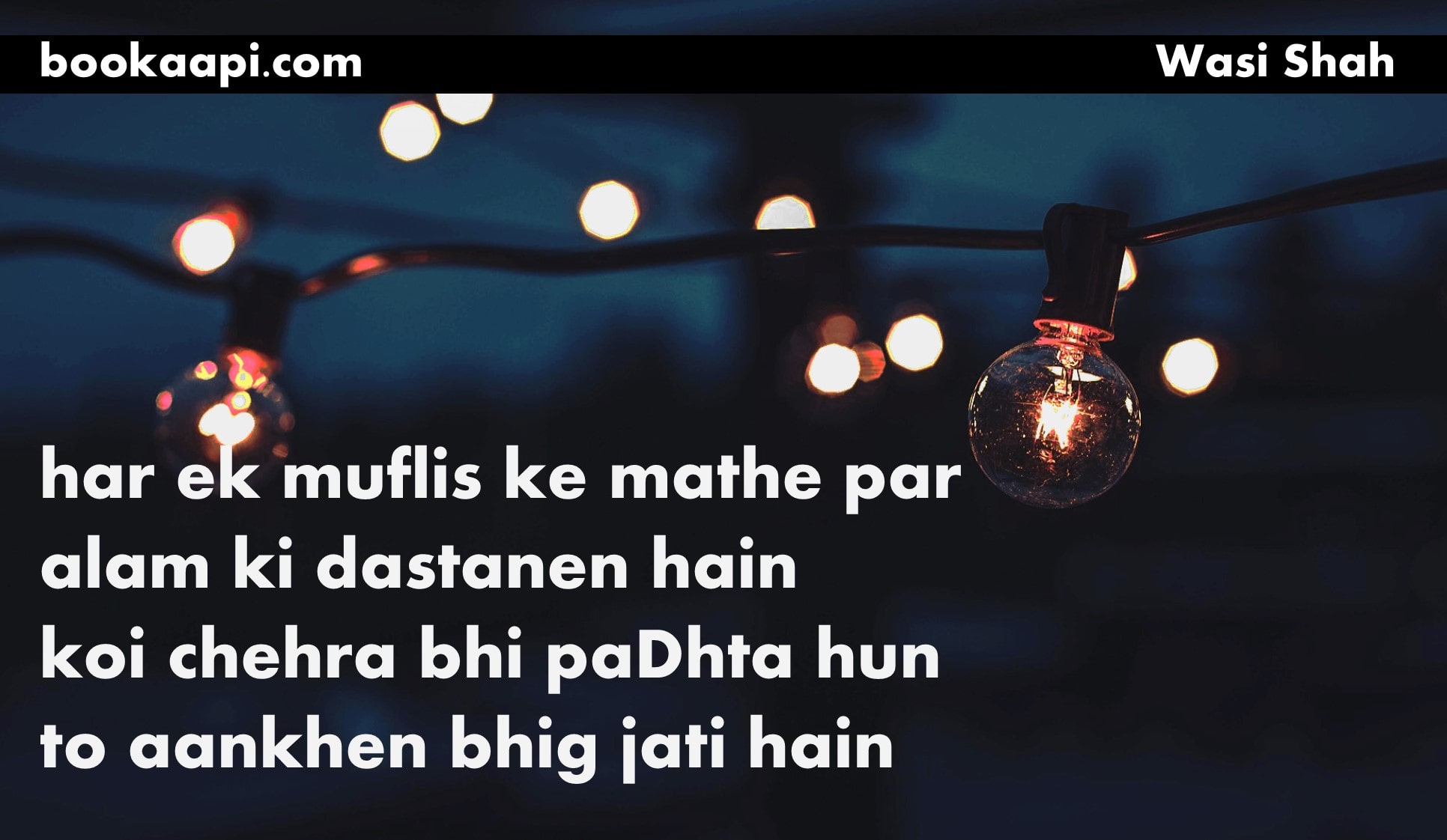 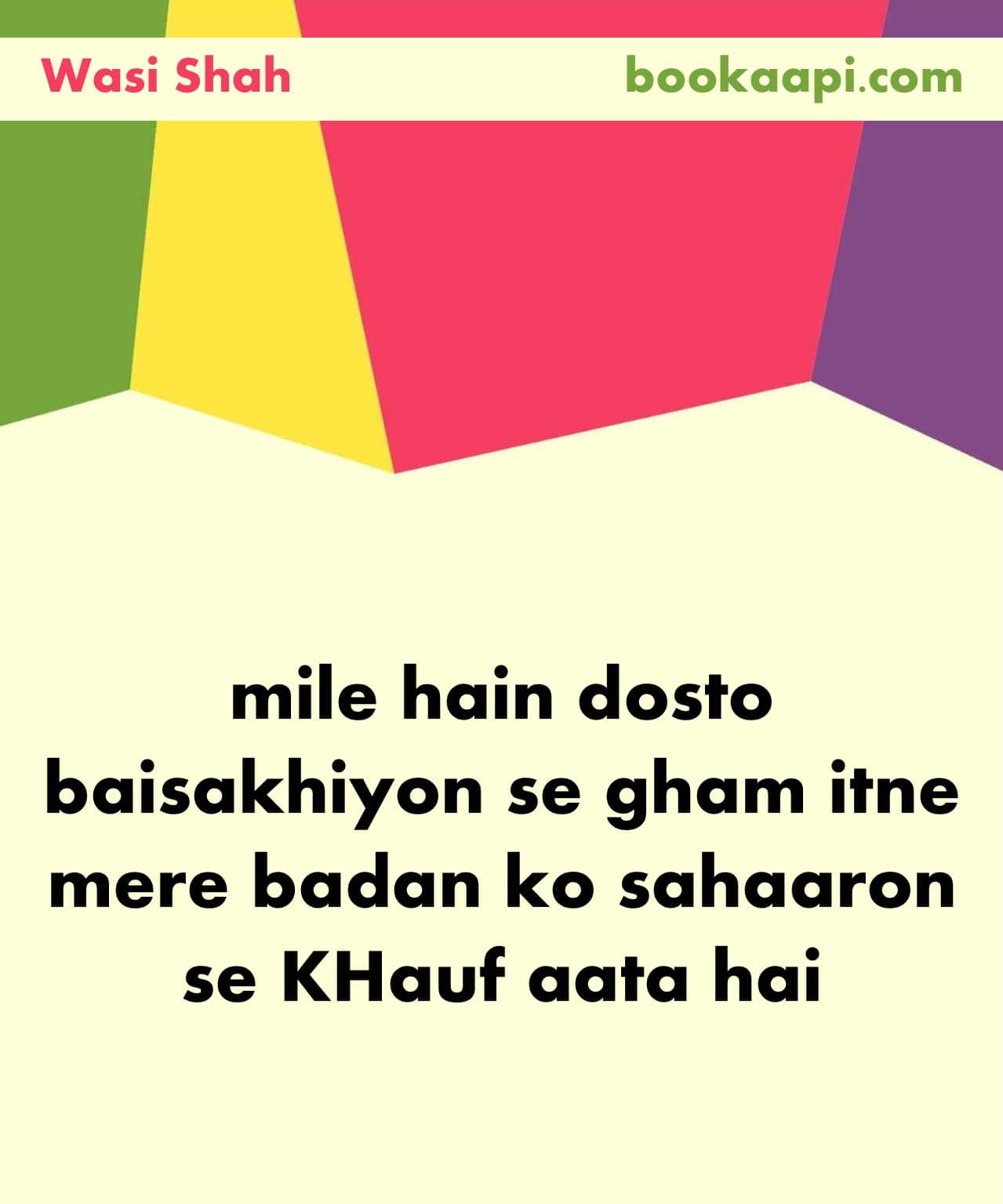 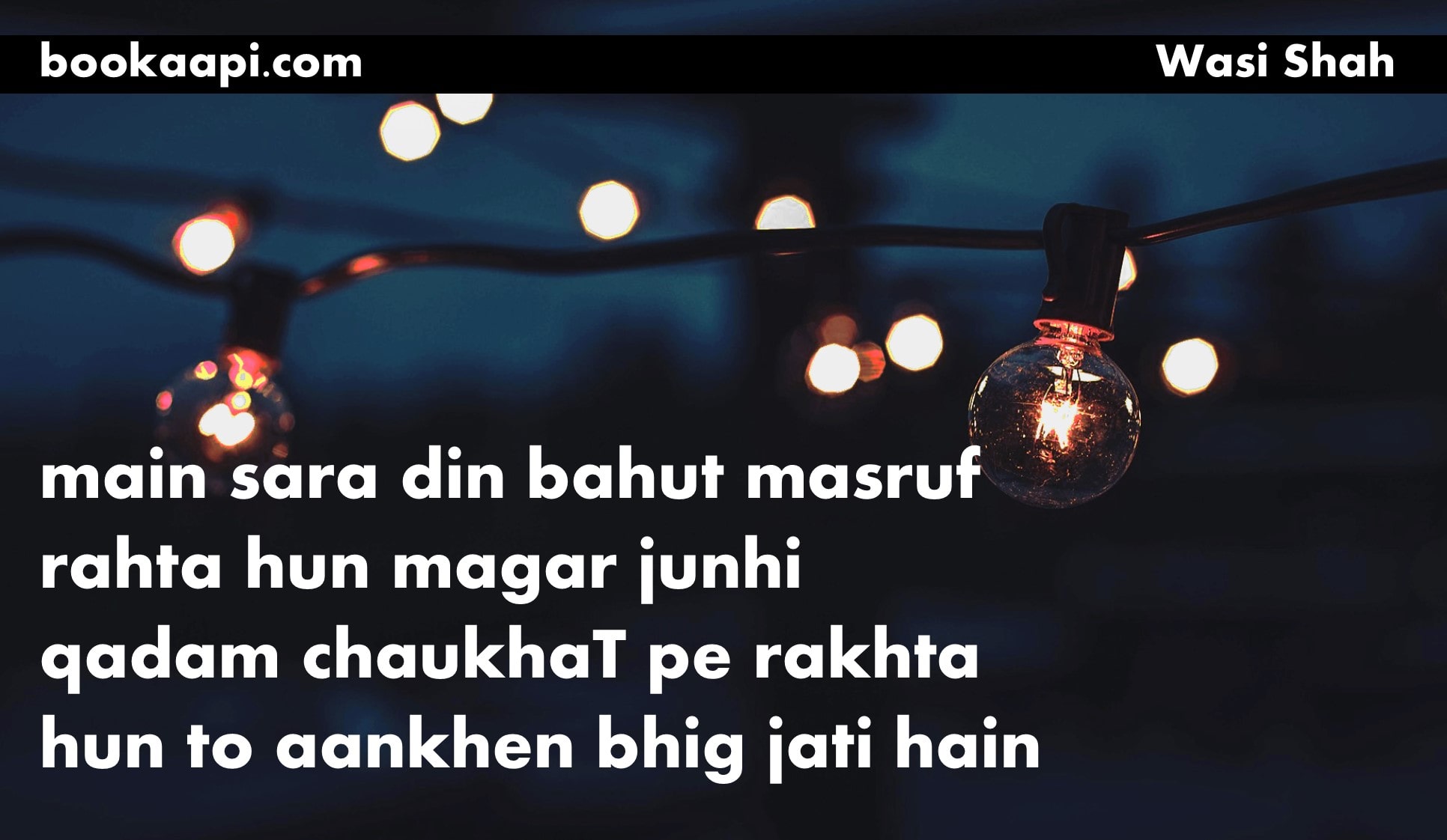 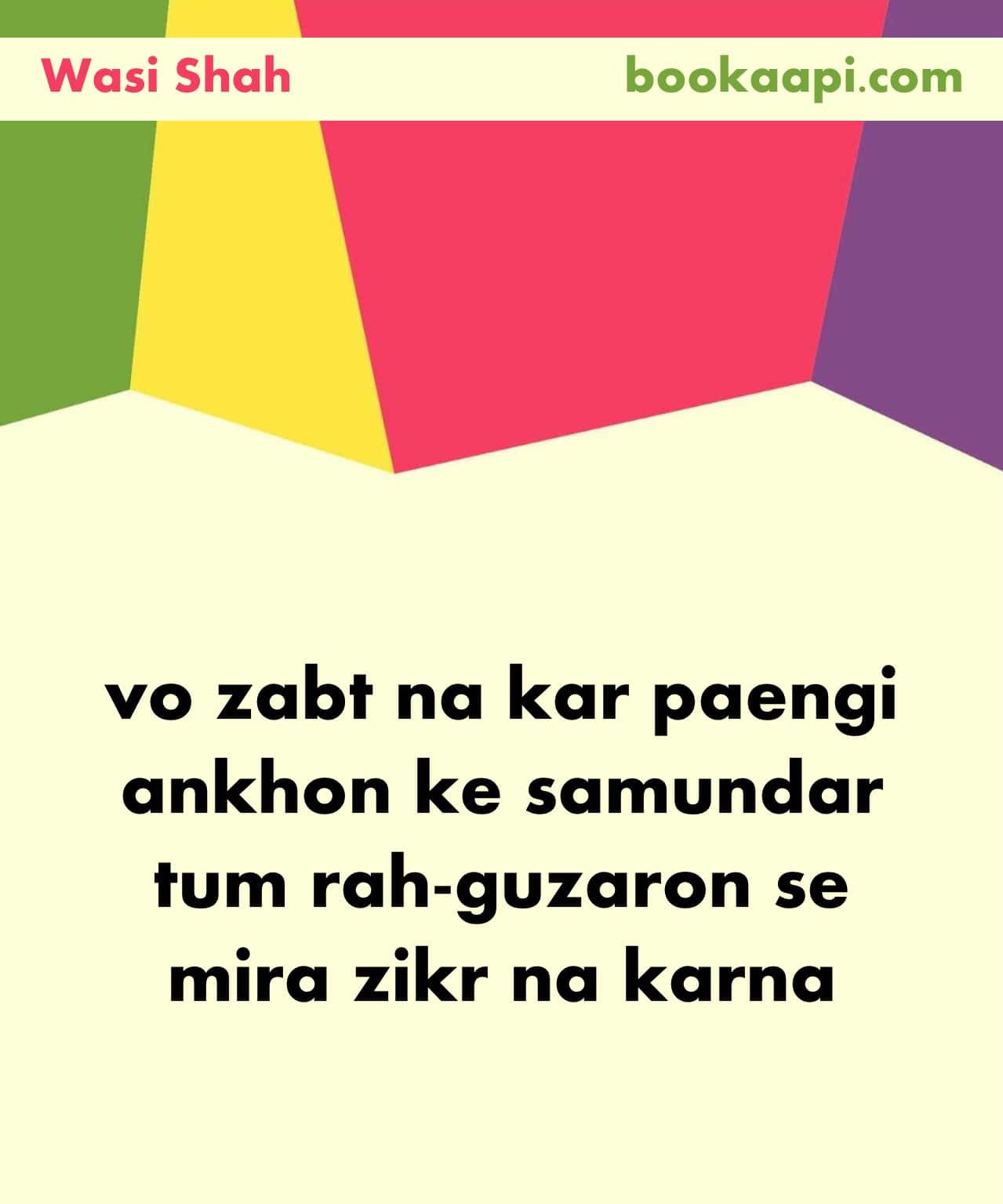 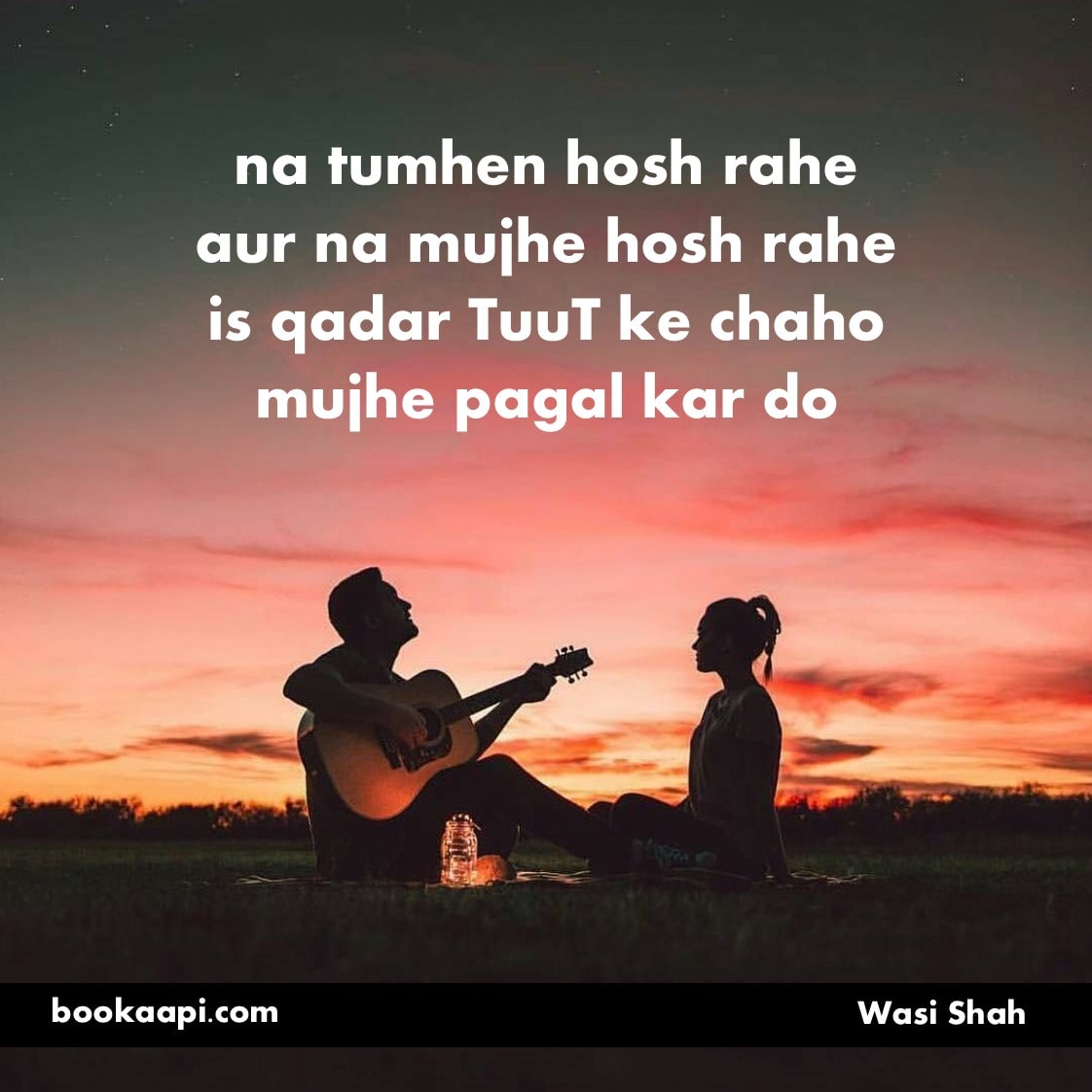 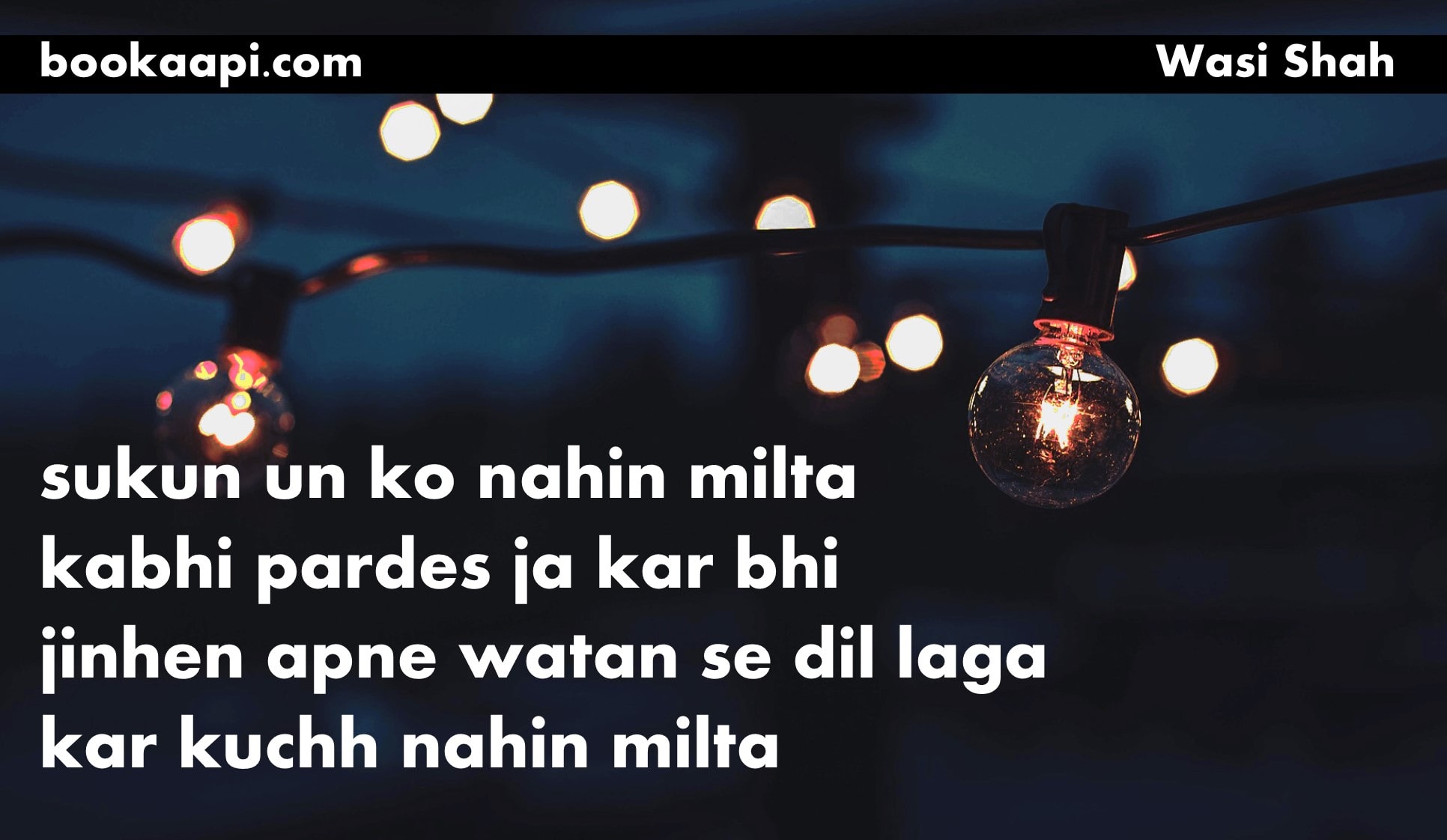 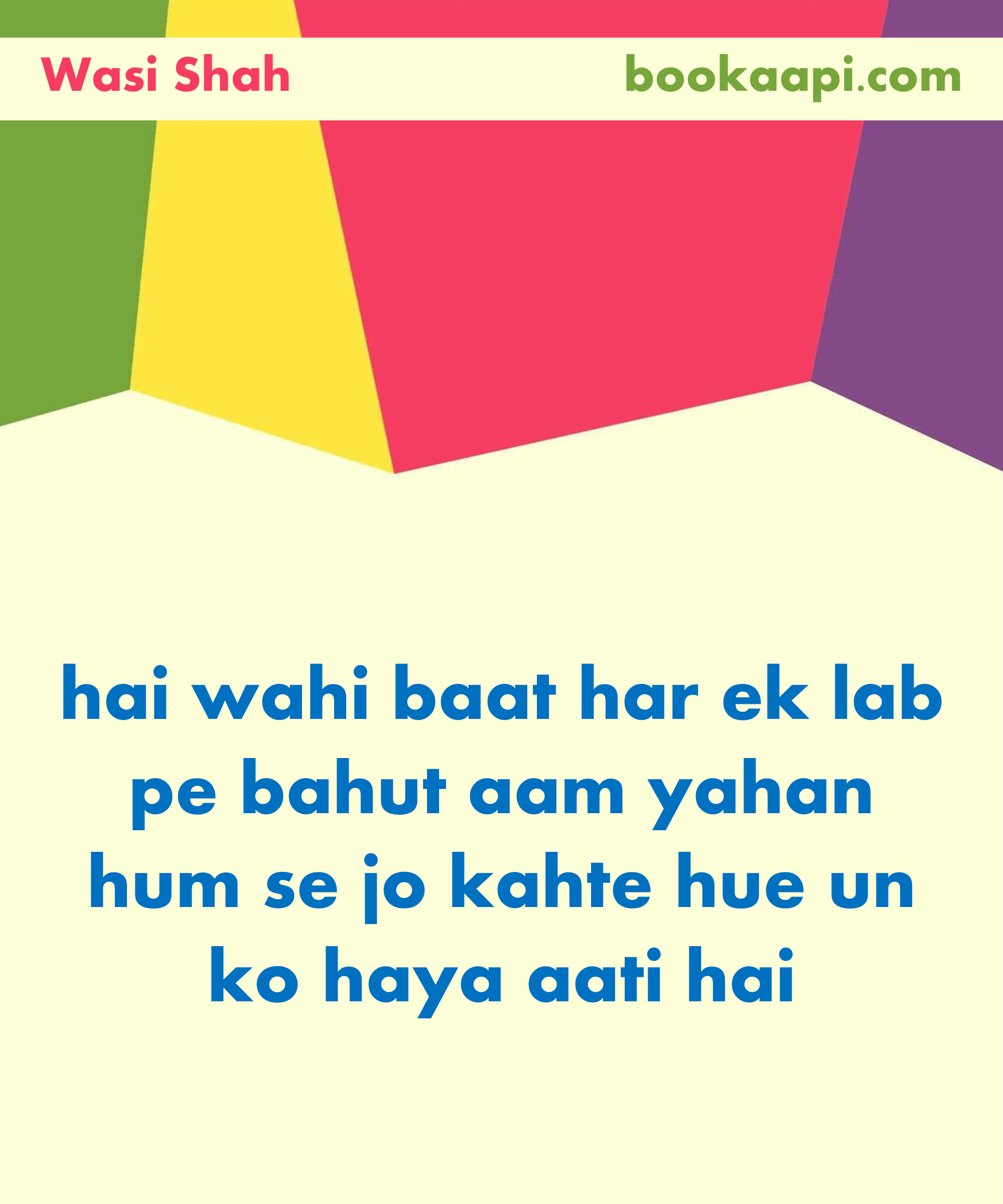 I think poetry is one of those art forms that talks with everyone. Beyond language and experience. This is the power of words.

Pakistan country does really have many gems. Some of their shinings even travel to India, and Wasi Shah is one of them. Tell us which shayr you like most?