Despite burning of a major portion of Ibrahim Zauq Shayari, there is still lots of Zauq poetry to read.

Sheikh Ibrahim was appointed as a court poet at the age of 19. Such was his literary grasp. Much like Hinton.

The reason for his popularity was the easy language he uses in the Urdu Shayari. His was of writing eulogies has made him reputable shayar of Delhi.

The ghazals of Zauq was not that literary powerful. They lacked the melody because of his strong religious standing. His Shayari looks like preaching.

Born in a poor family, his father was merely a soldier in the Mughal Sultanat.

But Zauq had the talent in writing. After not completing the study, he started showing his Shayari to Shah Naseer. Naseer recognized the talent. And helped him to grow.

He spends his whole life under the service of Mughals, where he wrote eulogies for them.

The rivalry between Ghalib and Zauq was intense at that time. Zauq was a court poet of Bahadur Shah Zafar, while Ghalib was alcoholic.

Ghalib used to think that his entry to royal court is becoming tough because of the influence of Zauq. Then Zauq was more popular at the time. It was the time when the easy Shayari was considered as good. Ghalib was good but his Shayari was tough for common people.

Critics favored the Zauq, maybe because of Royal status or the arrogant nature of Ghalib.

There are lots of Qisse about their cold war. Some are real, some exaggerated. 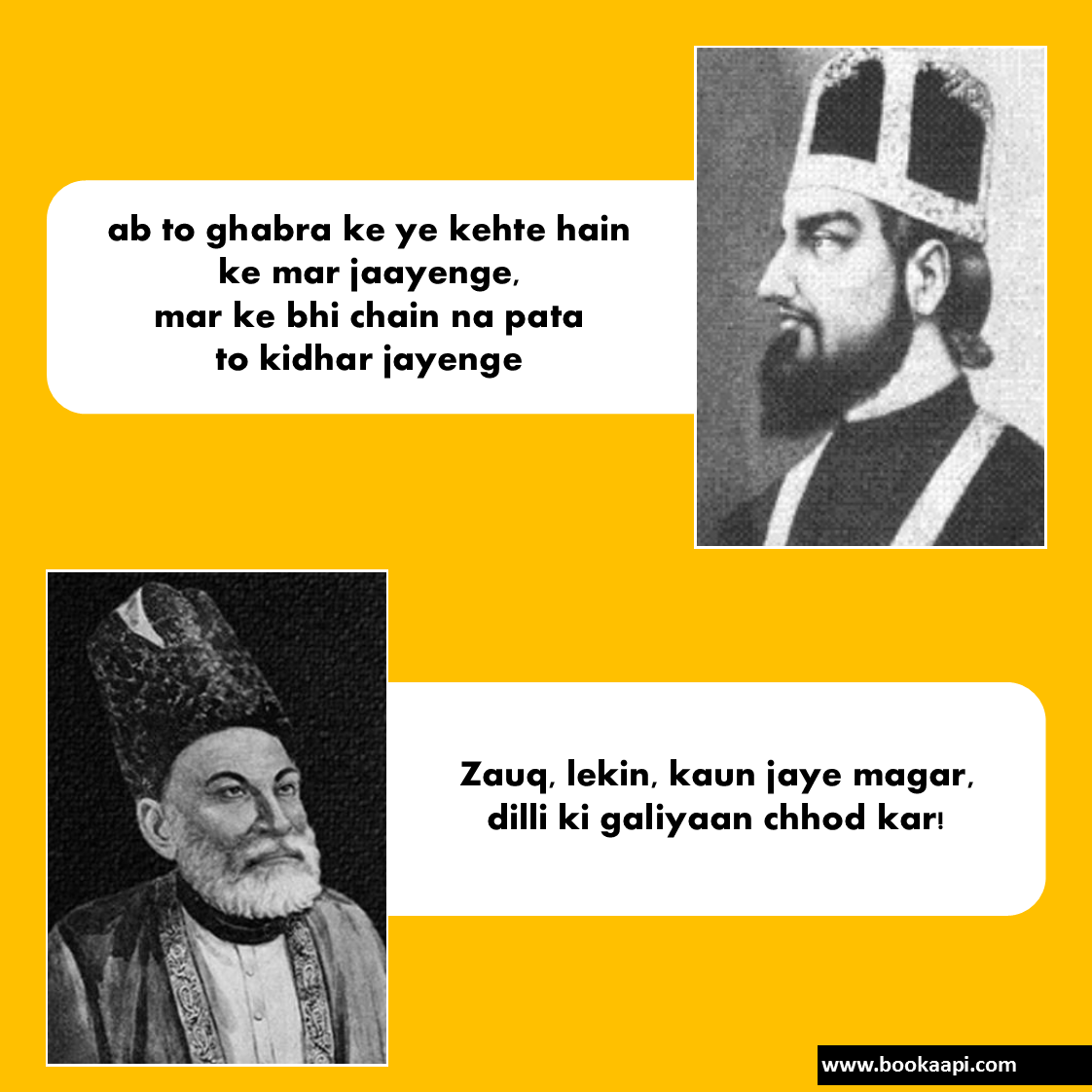 This Qissa of Zauq vs Ghalib is most popular, and also in the movie of Ghalib.

Ghalib and his friends were sitting in the Market when the Horse Cart of Zauq arrive. At this Ghalib said a couplet:

At this, people in the Market started laughing. And it becomes the matter of insult of Zauq. In the court, when Emperor asked, Ghalib accepted. He said it is shayar of his Ghazal. And then he started reciting the Ghazal.

Meaning:
“Having become the King’s companion he shows off arrogantly
Otherwise, what other claims to respect does Ghalib have?”

The second Qisaa was about writing a Sehra. Sehra is sung when Baraat arrives. Ghalib wrote it.

You should notice the last line of both Sehra.

The critic said that Zauq’s Sehra was better. But then again Zauq has the influence. 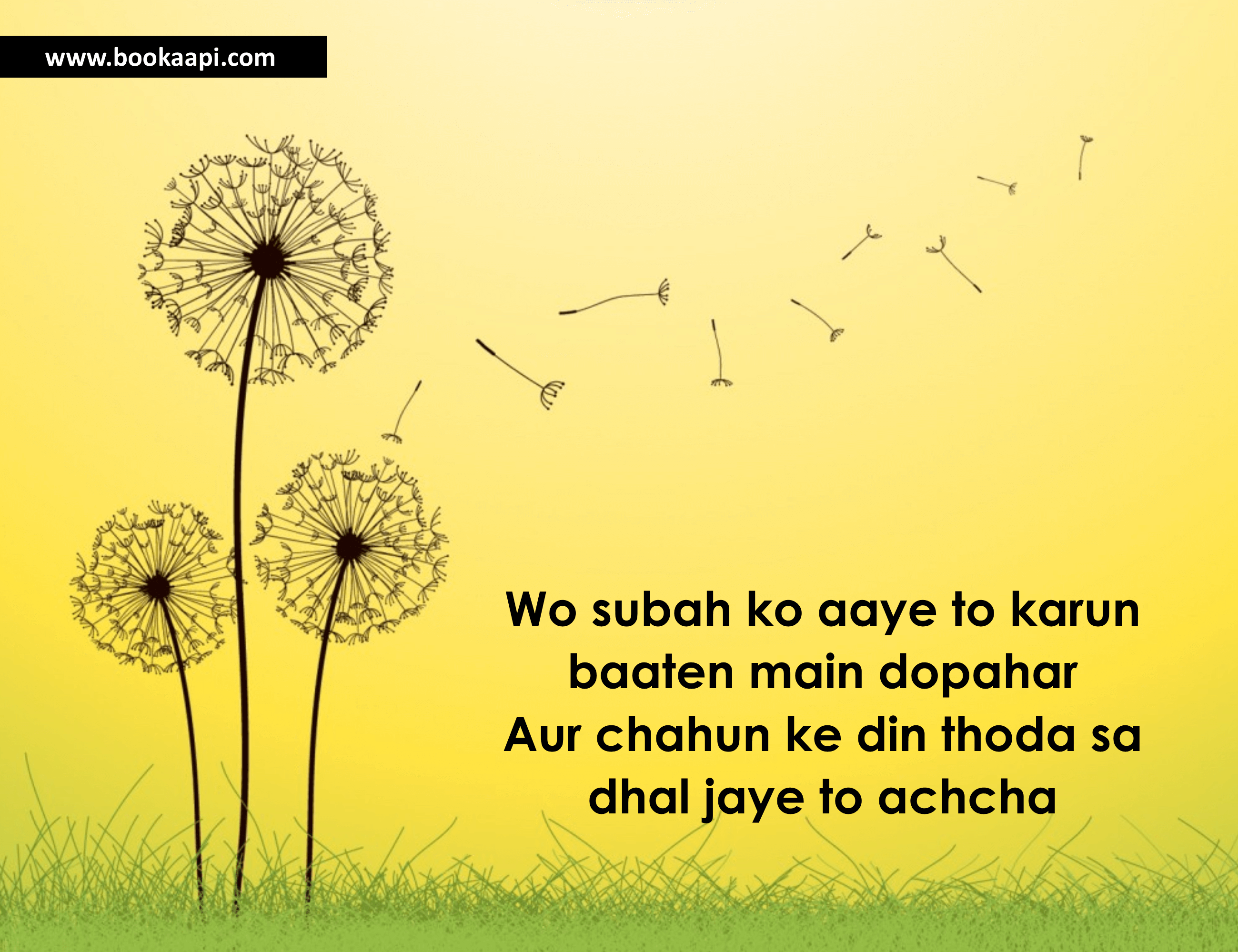 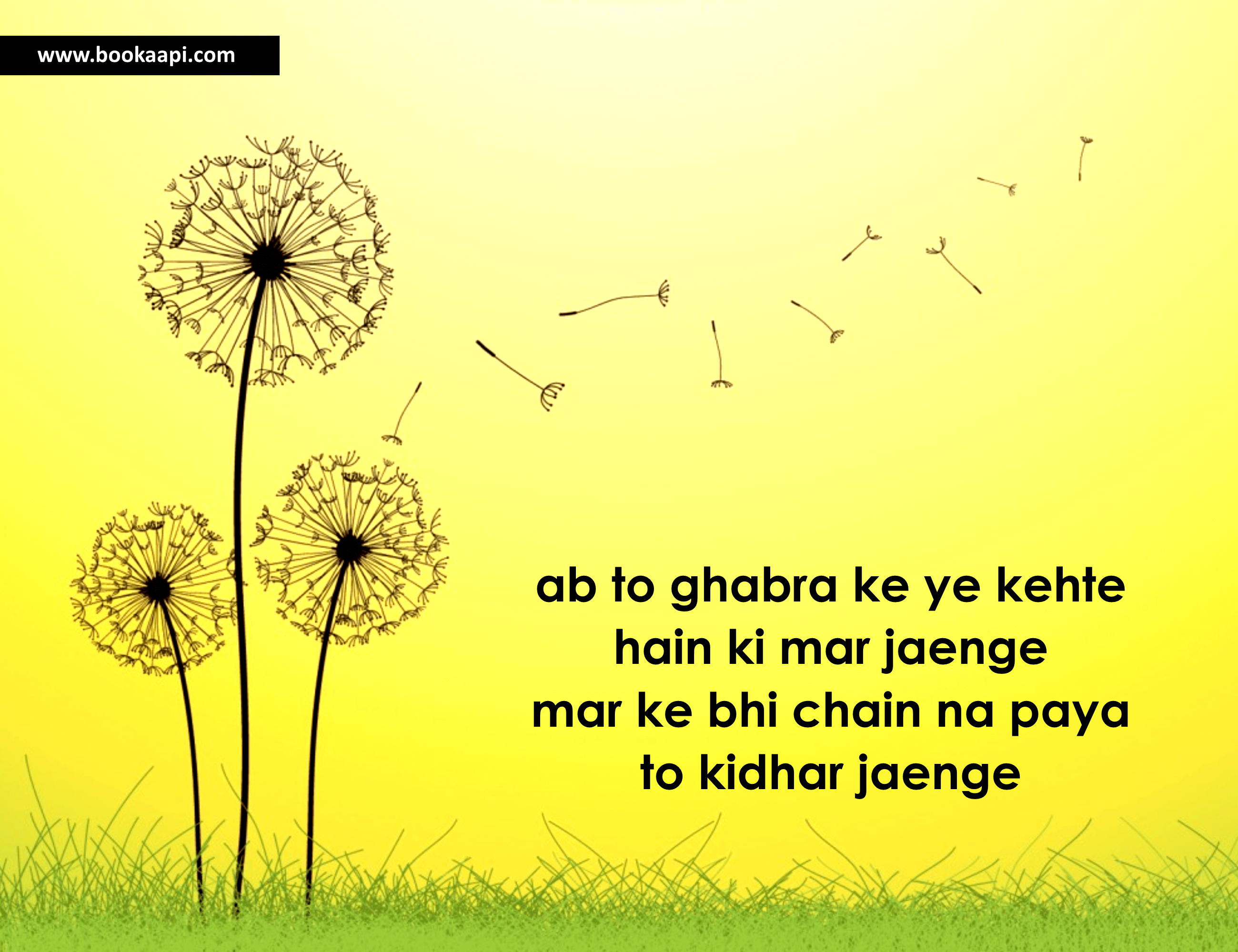 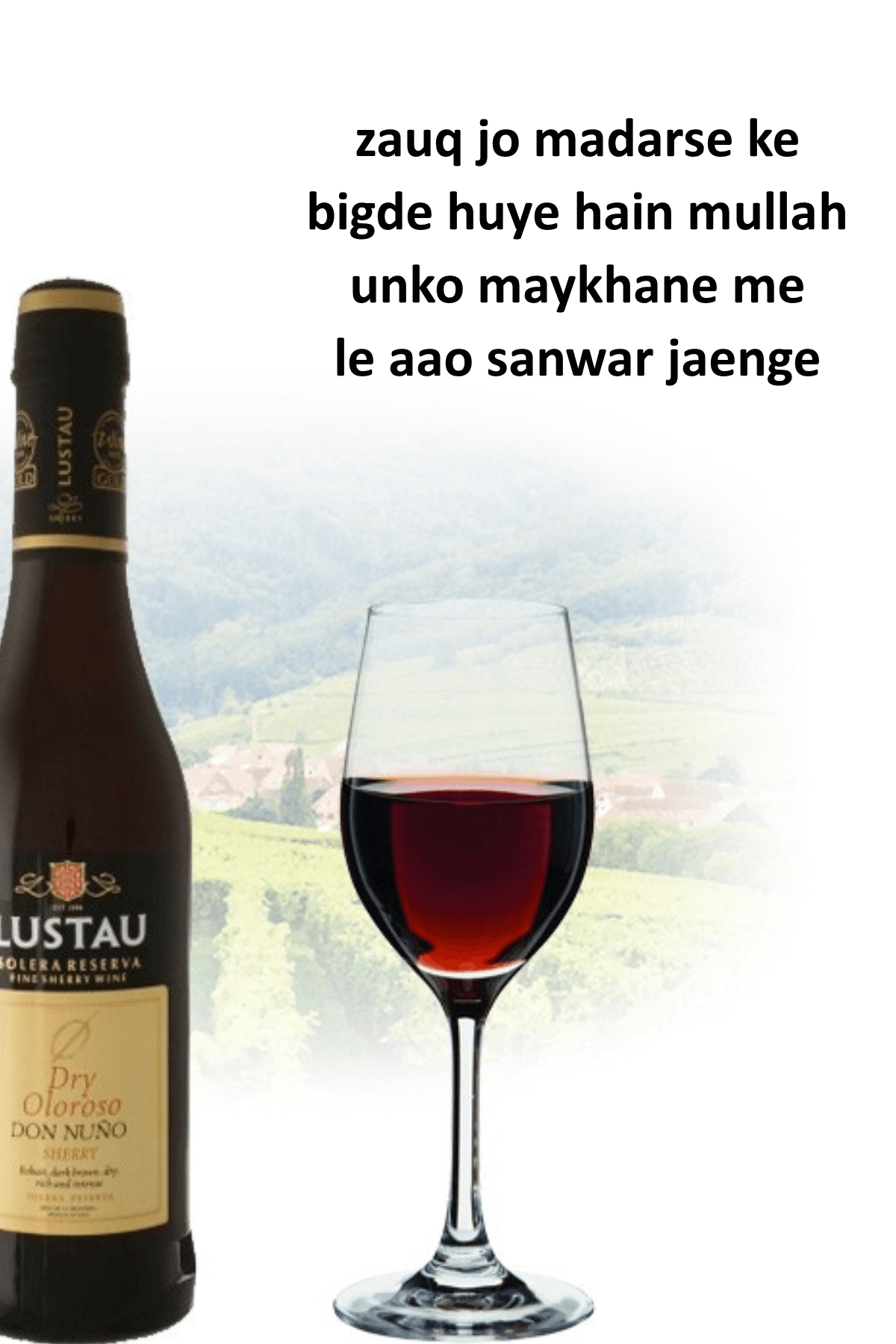 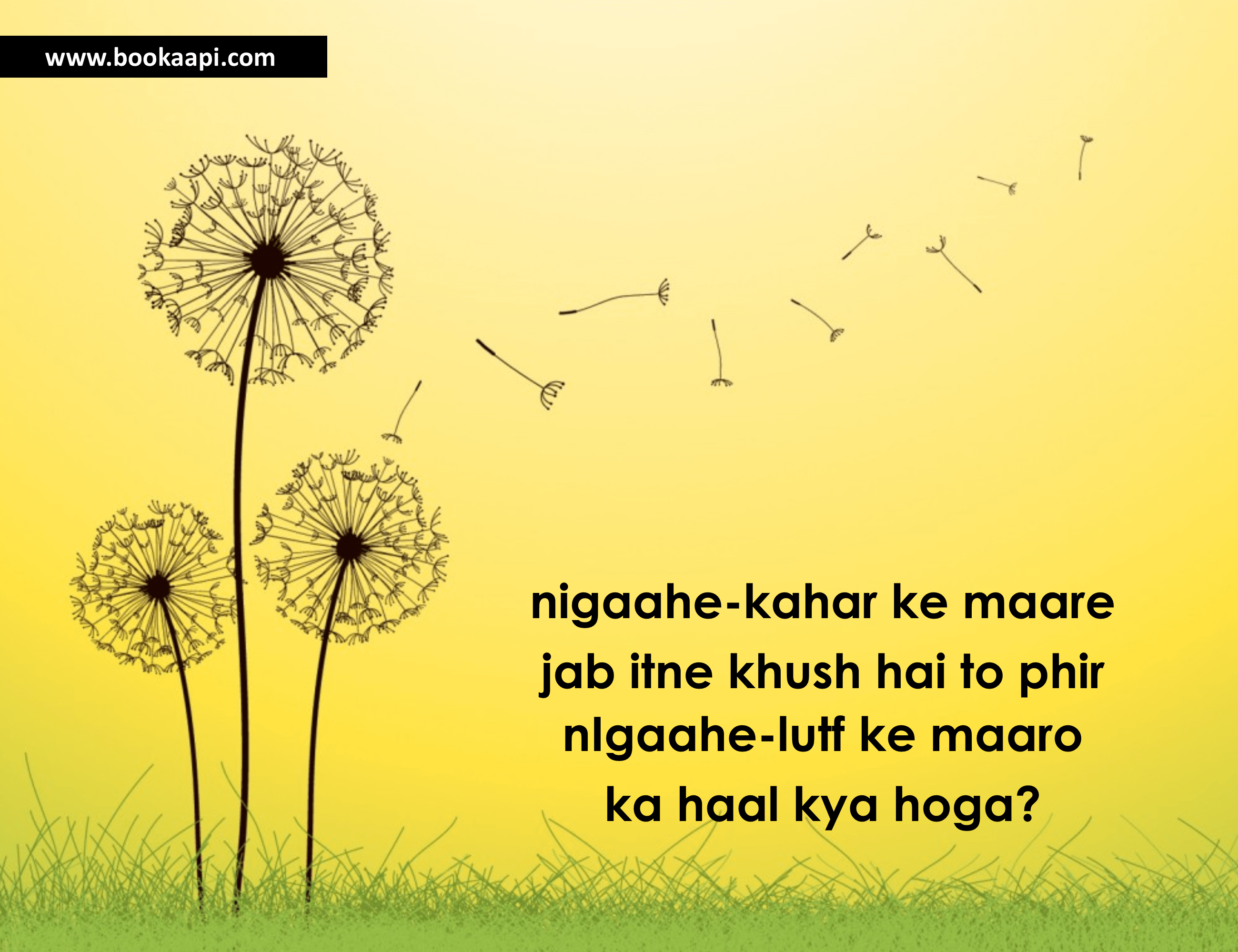 What is Zauq Meaning?

The meaning of Zauq is of taste. Fun, Enjoyment.

Zauq has lived a good life. He died in 1854. His grave is in Paharganj, Delhi.

Zauq is frequently mentioned in the Ghalib Biography by Hali. Yes, there was a rivalry, but Ghalib was also the fan of Zauq Shayari.

Out of all these shayars, what Shayari of Zauq you like most. 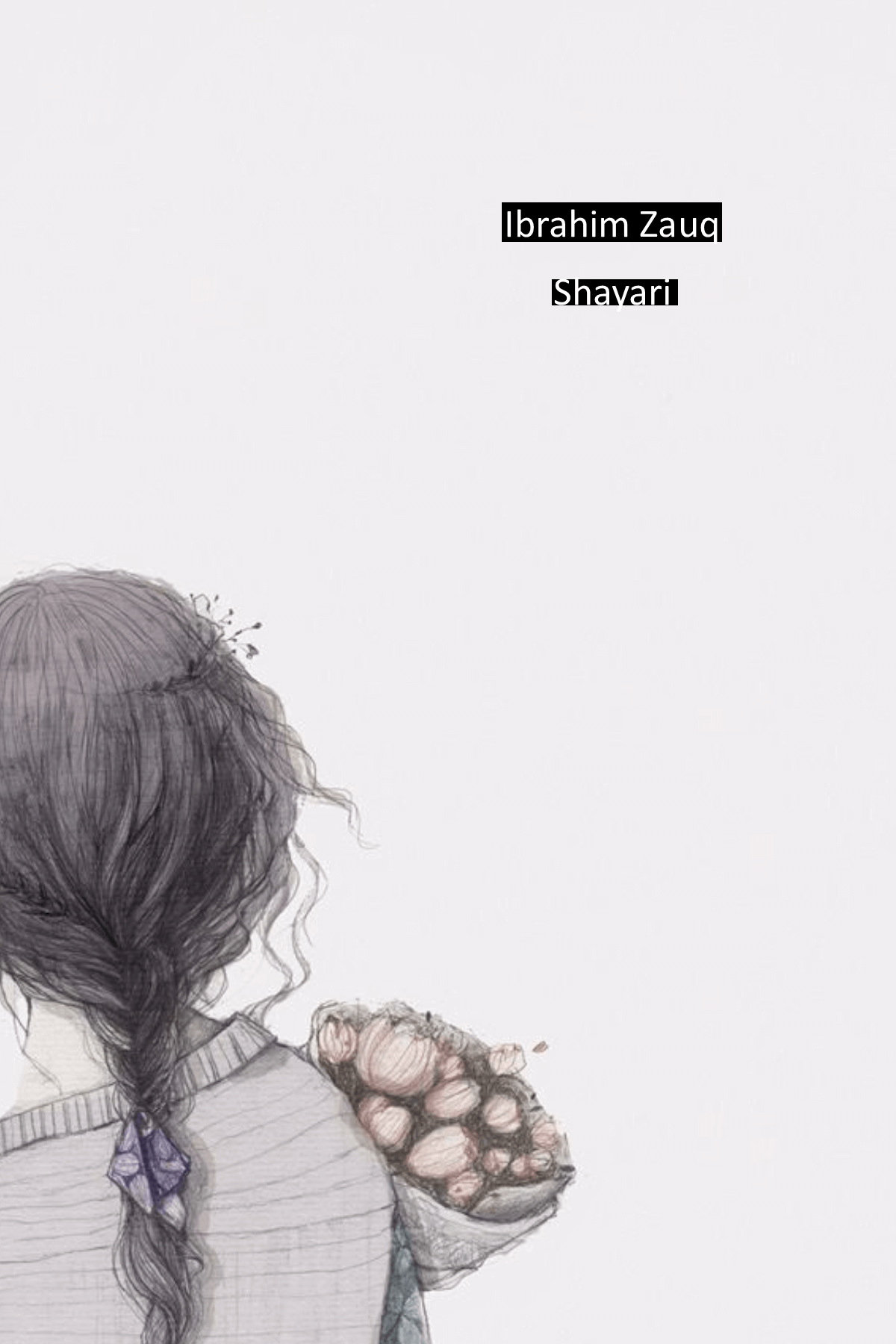