There are 90% chances that you may have read Bashir Badr Shayari, on Facebook, Instagram or WhatsApp. Bashir Badr is one of the most quoted shayar of Indian Pop-Culture.  🙂

Well if you want to read more about Bashir Badr, scroll to the bottom.

Or else, just Bashir Badr Shayari. 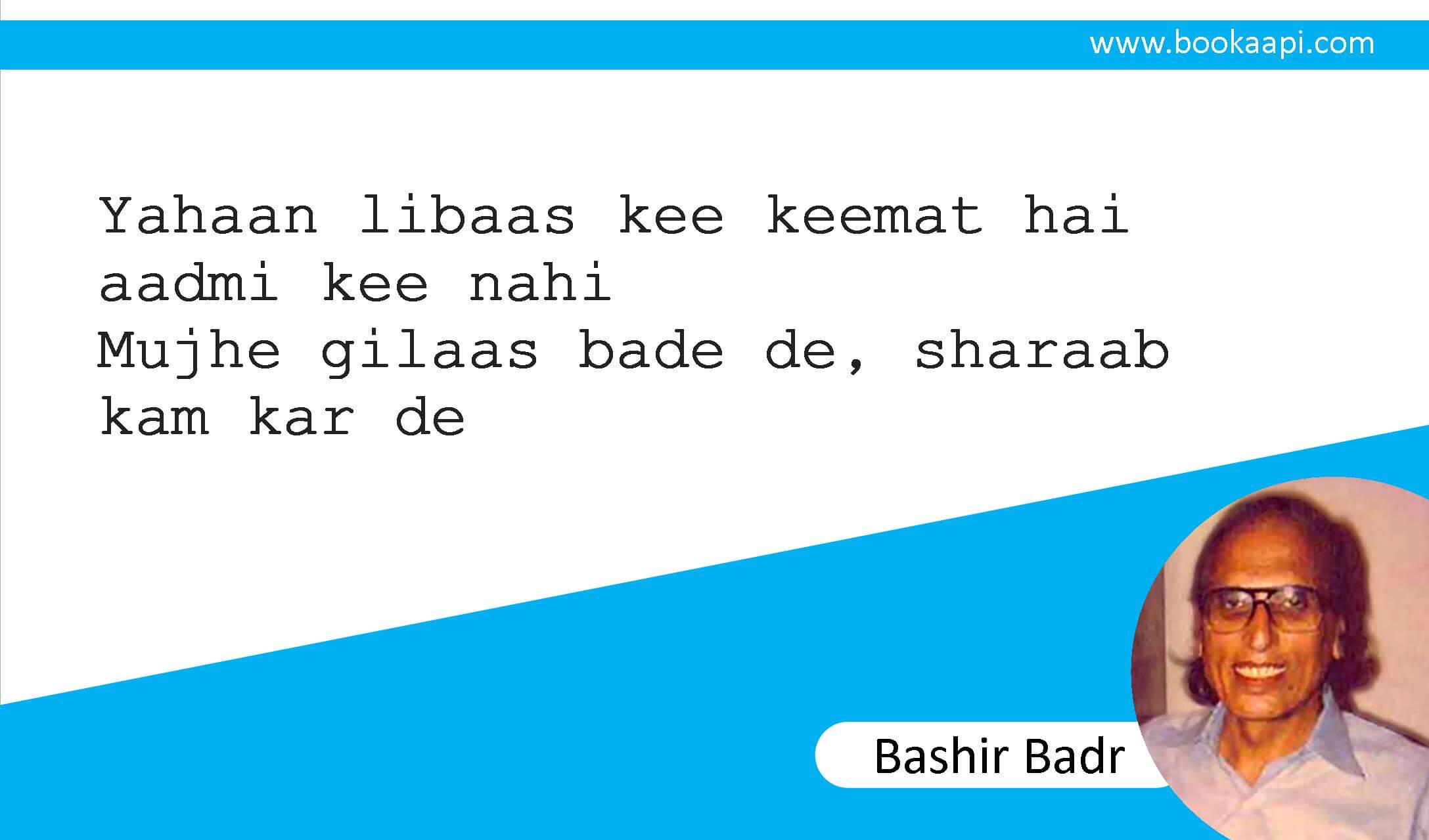 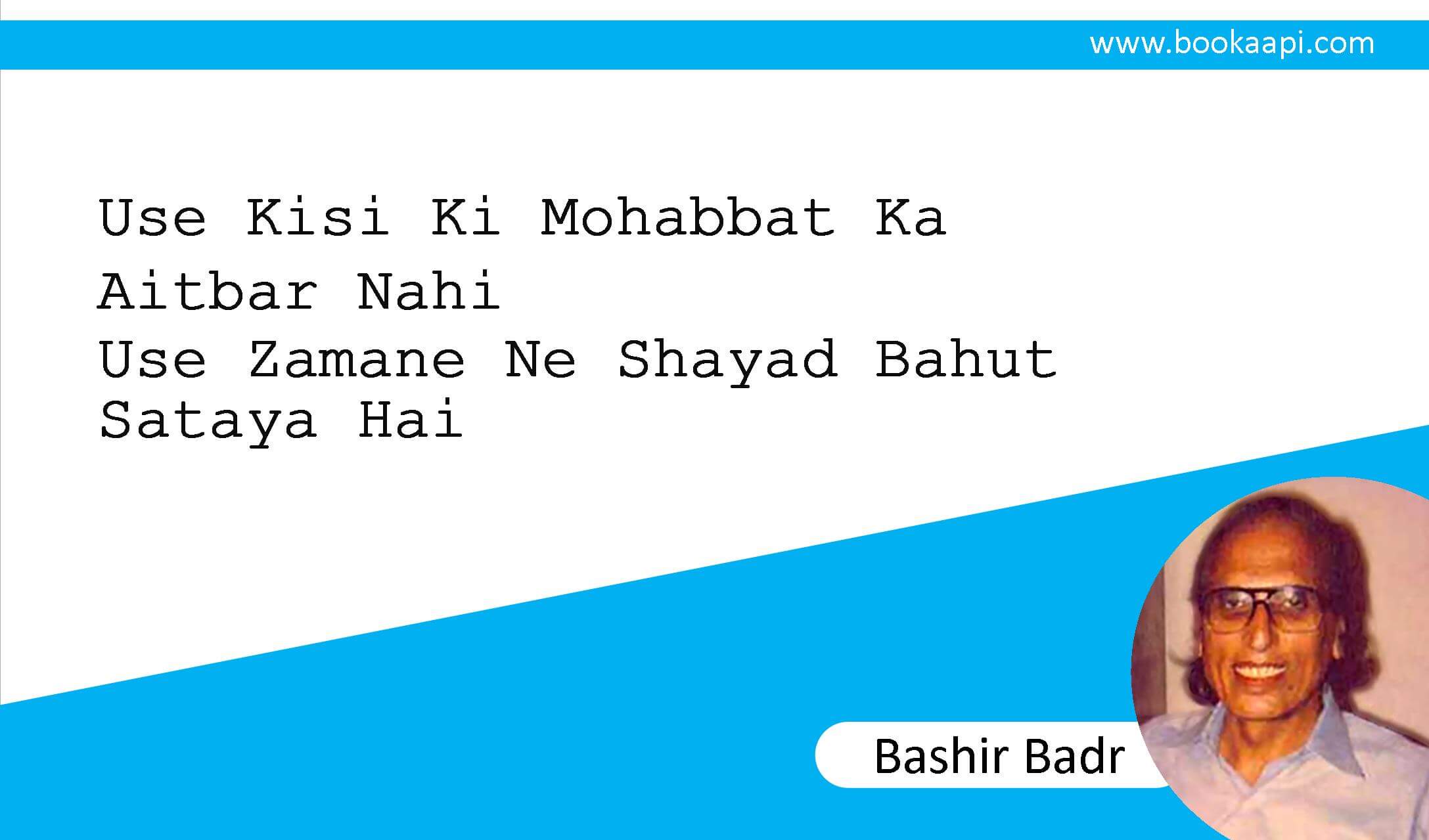 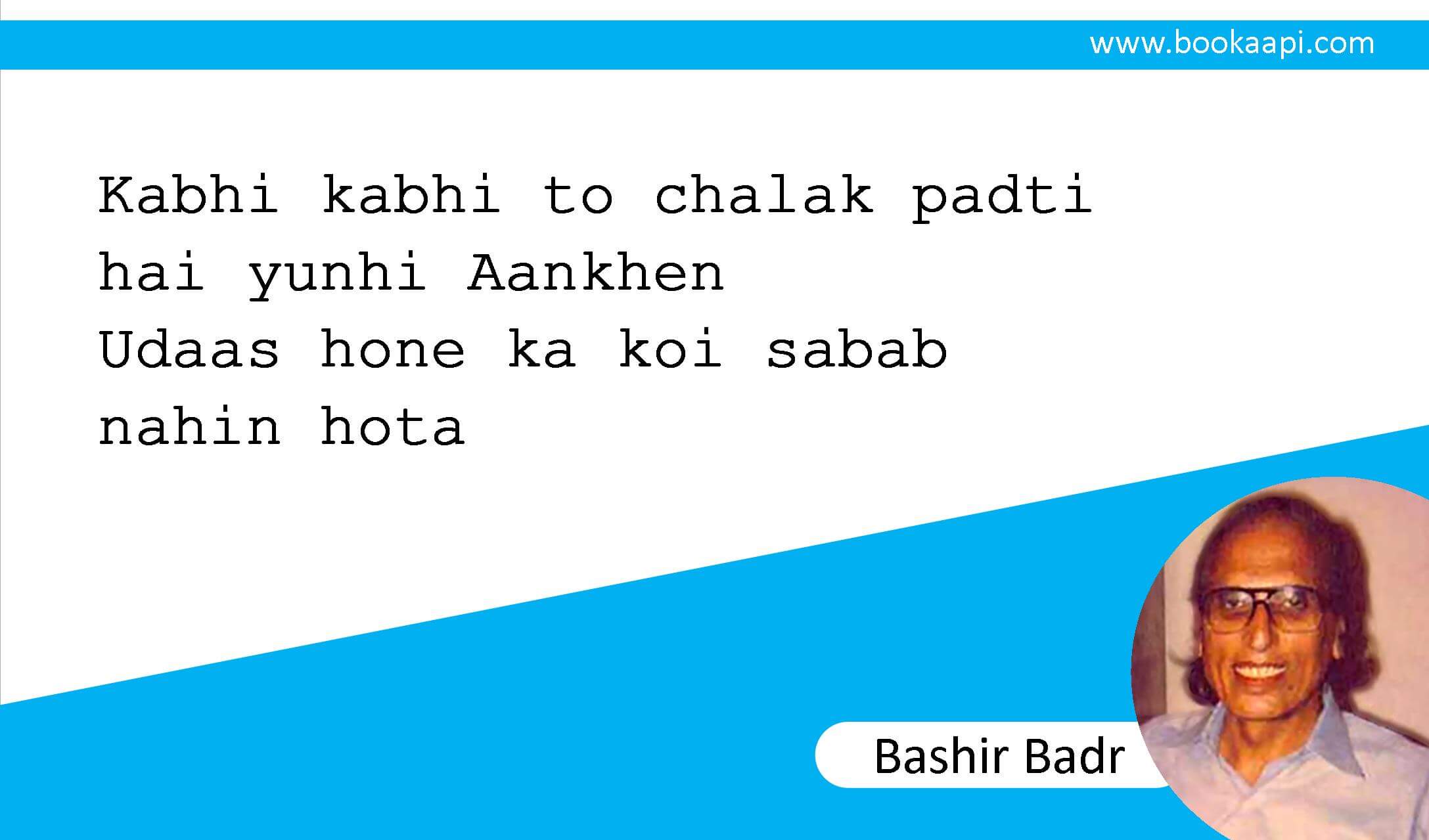 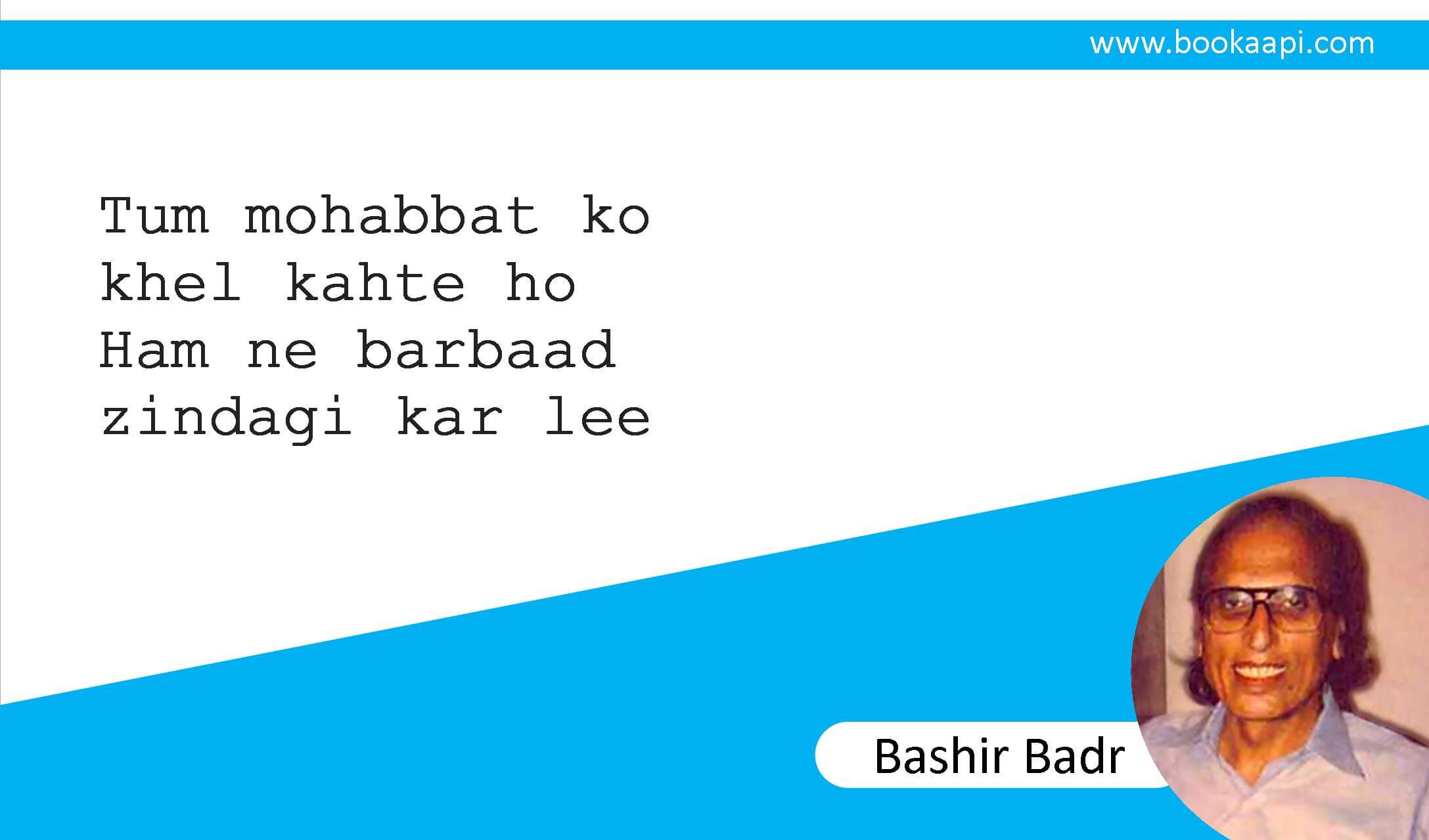 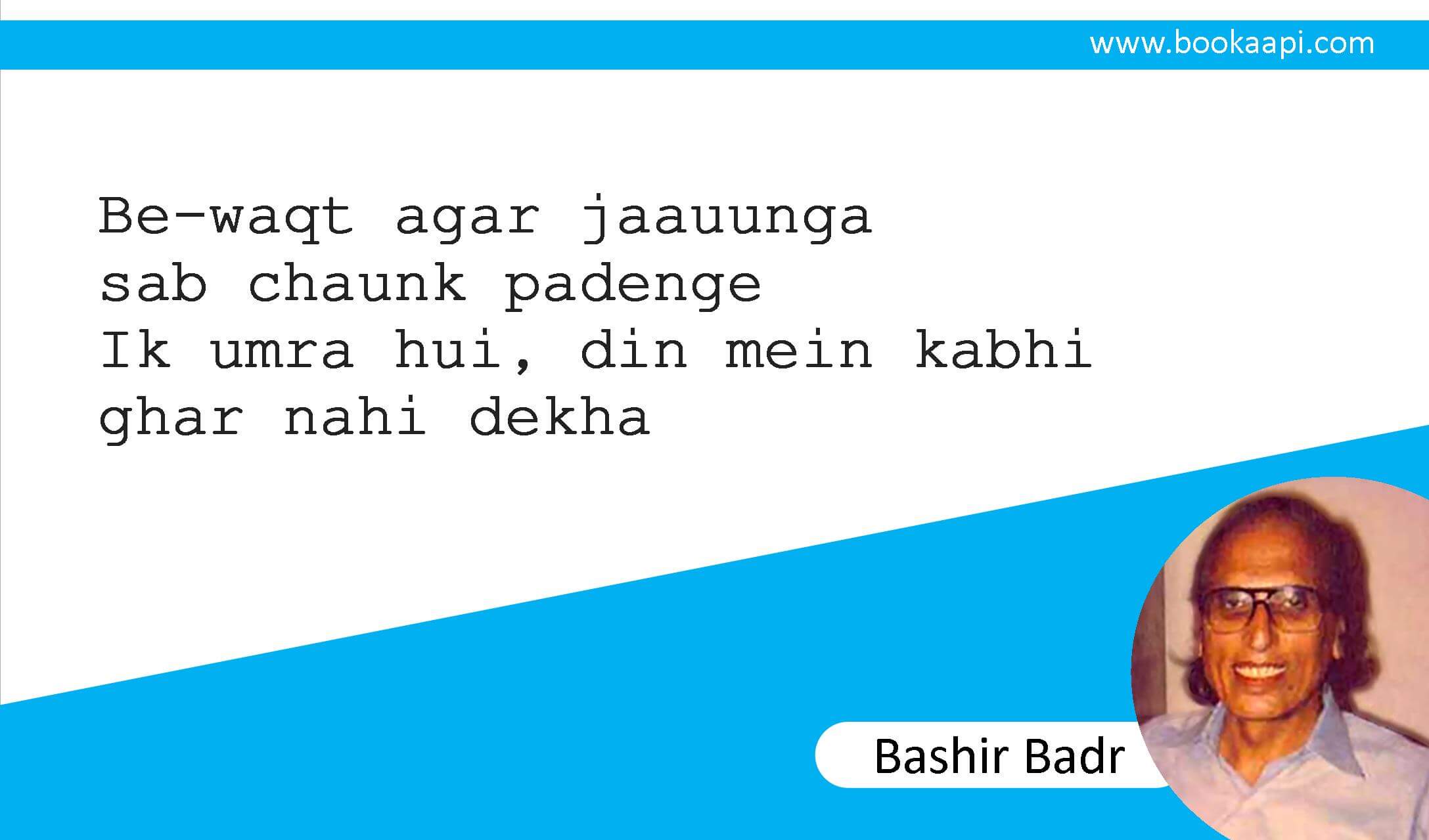 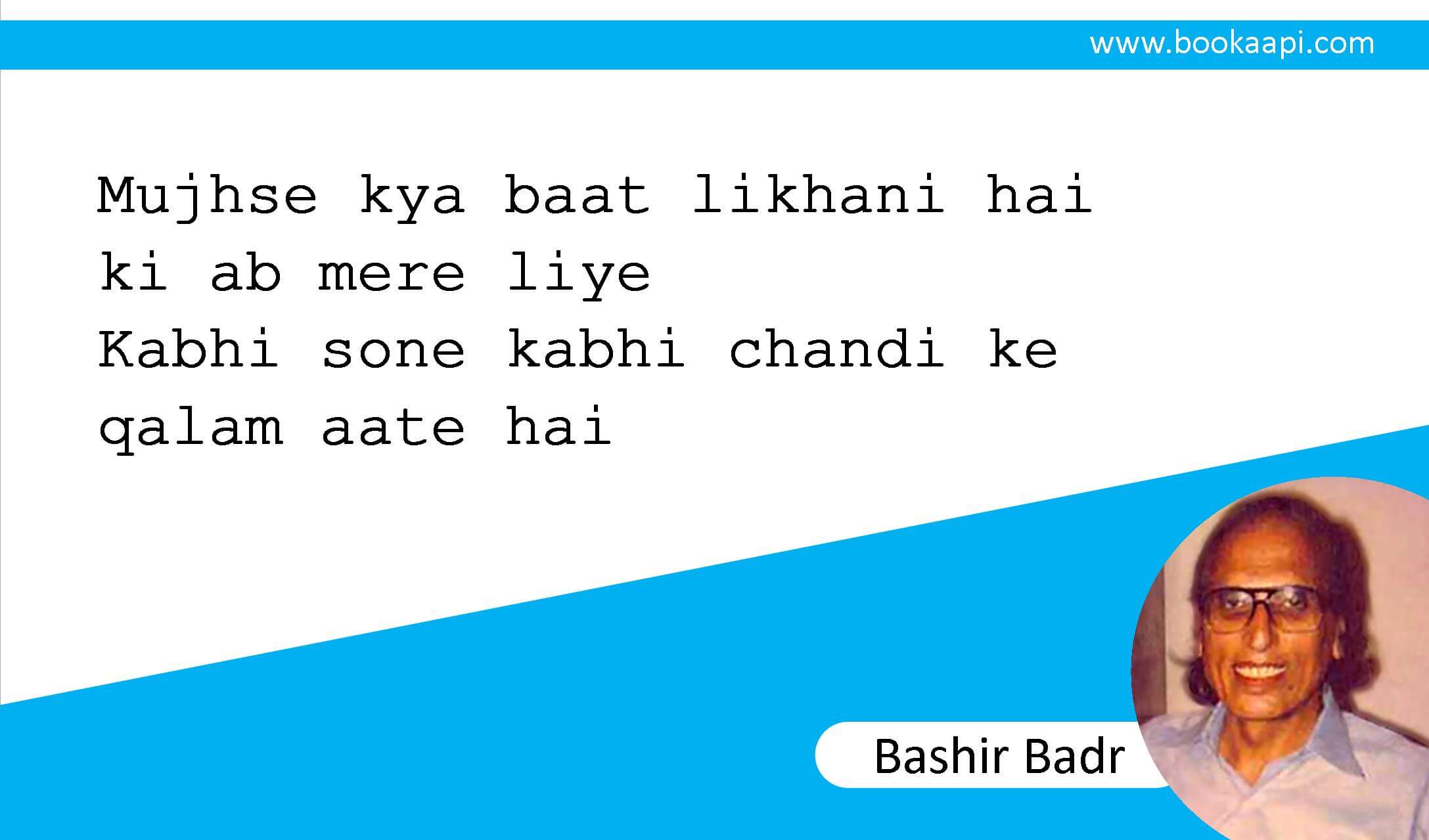 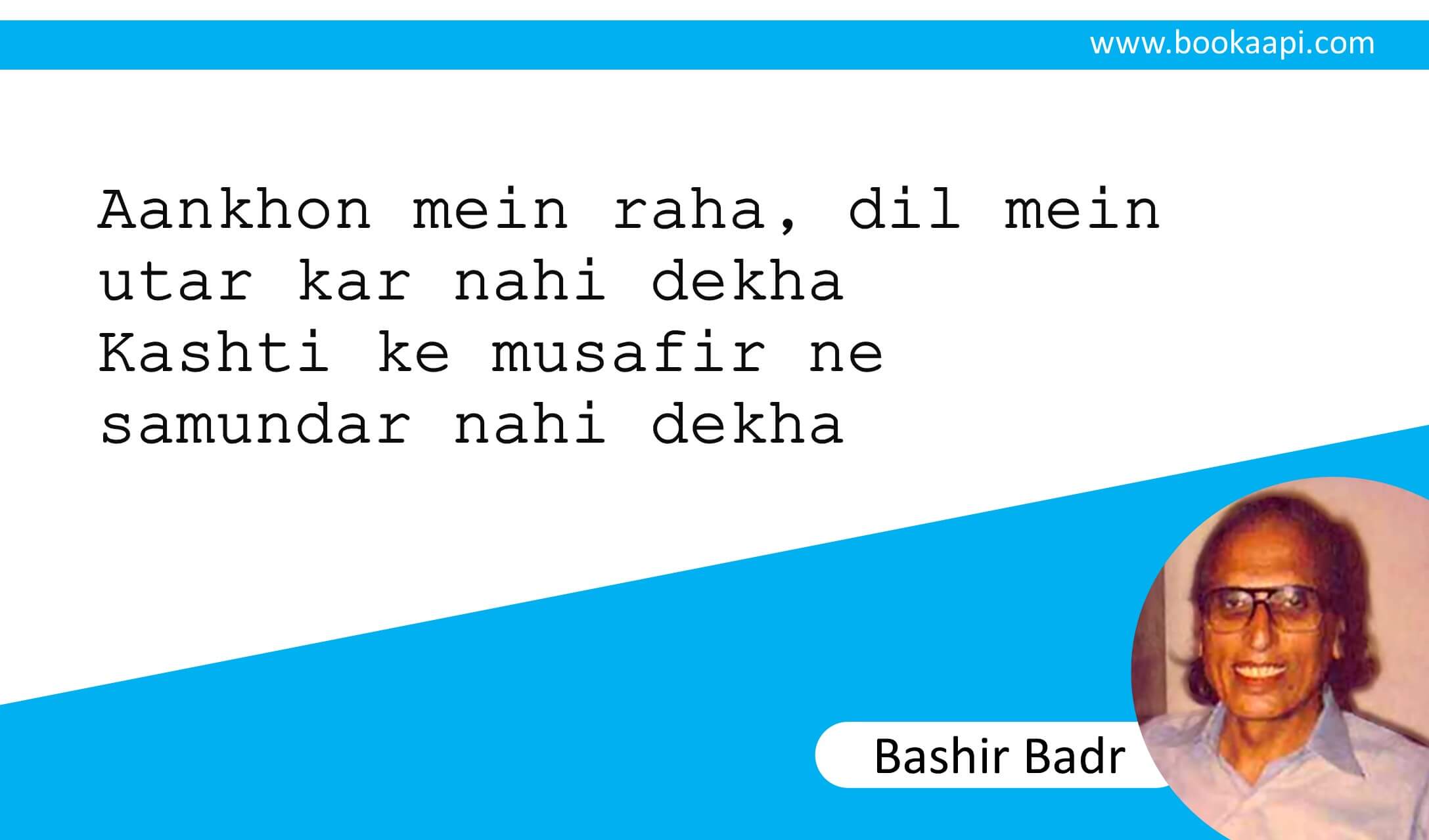 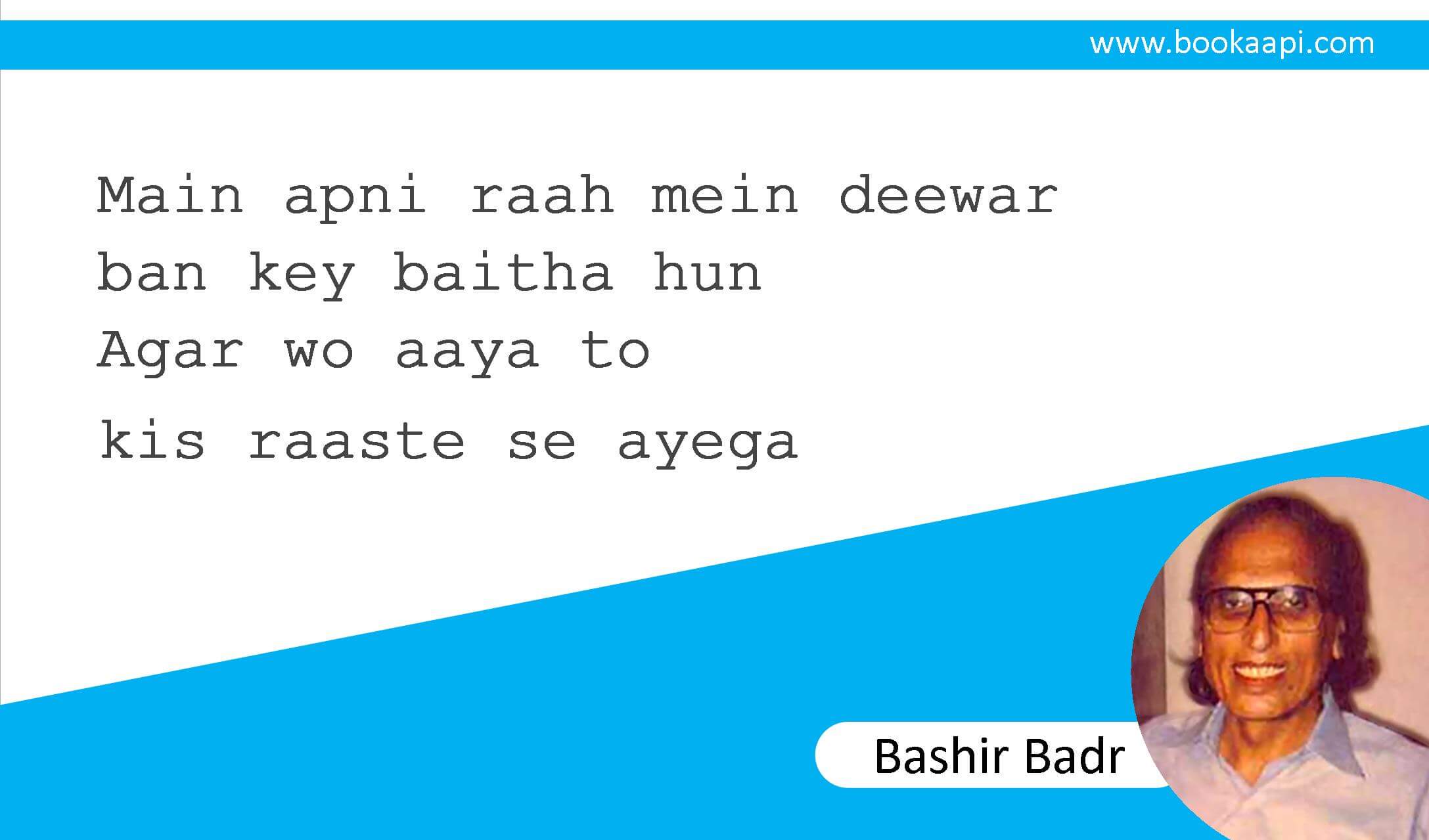 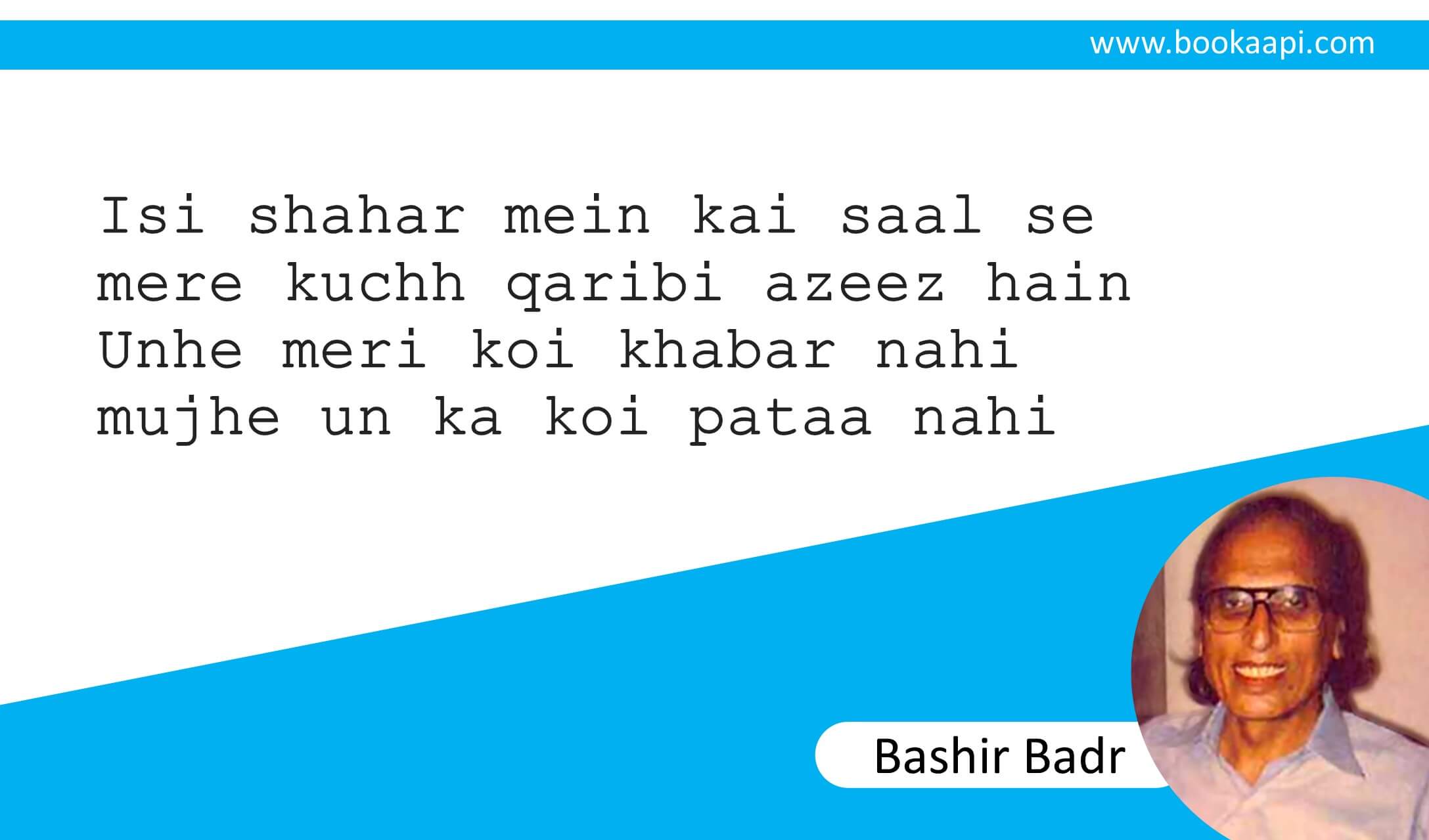 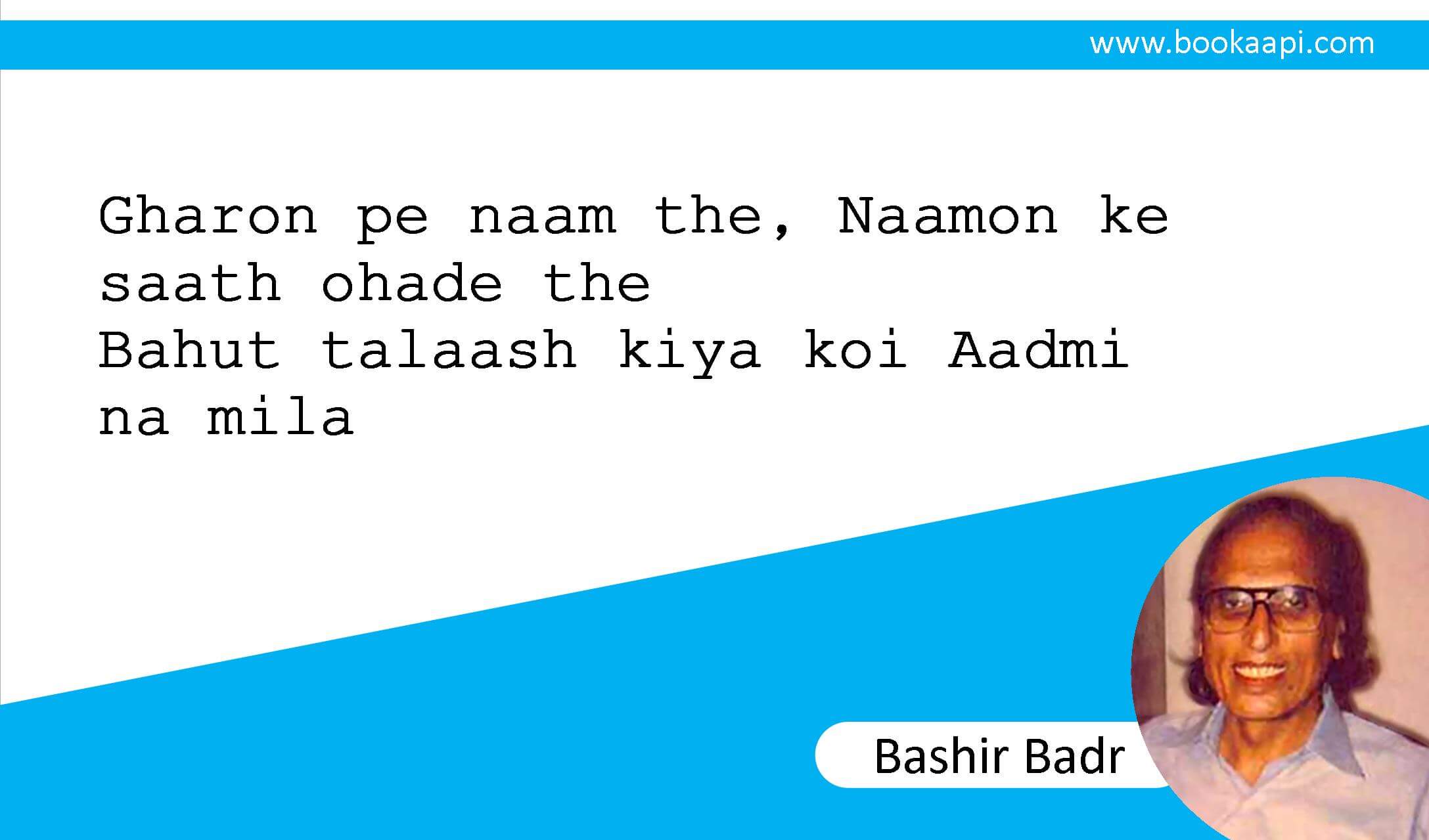 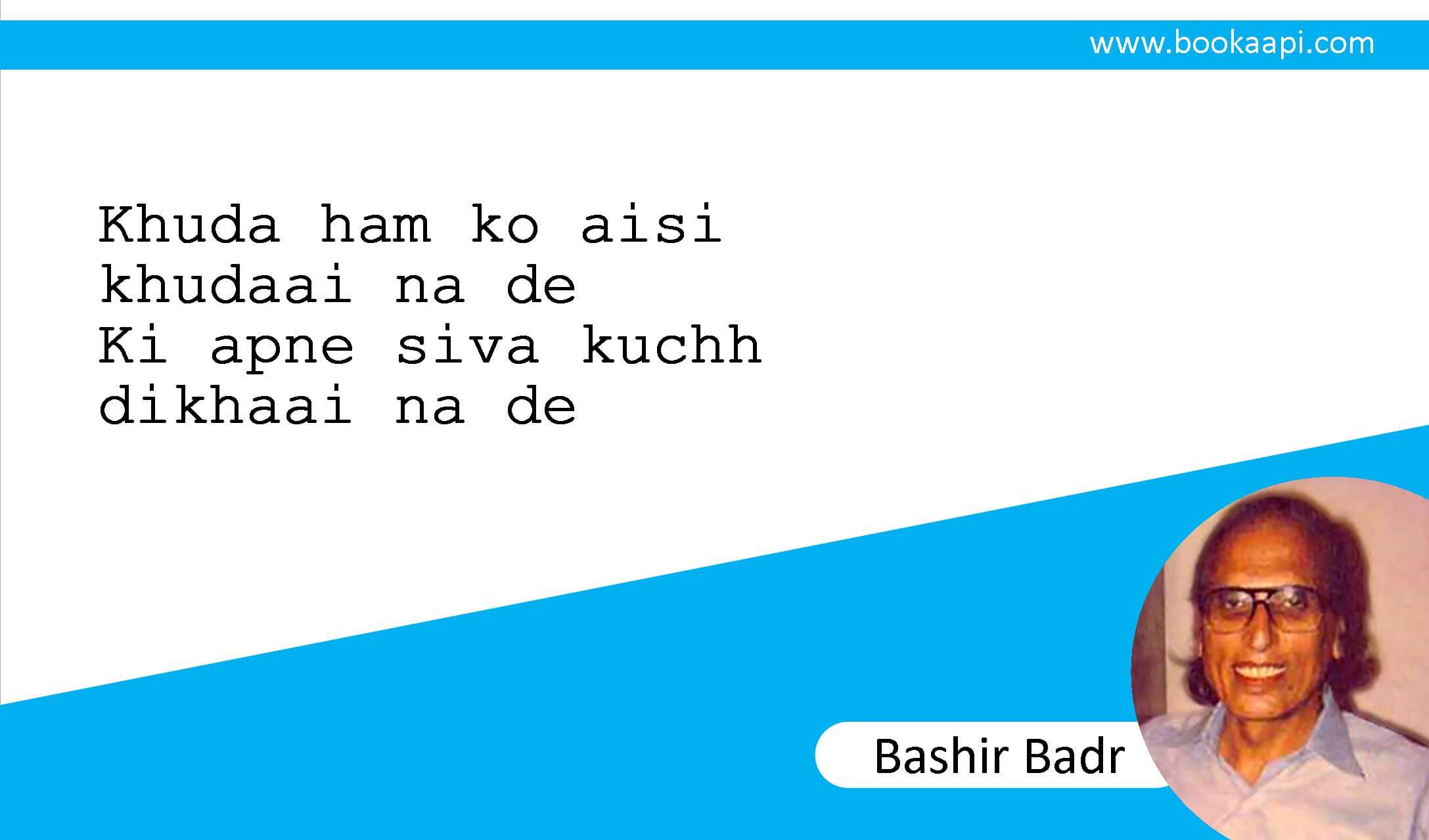 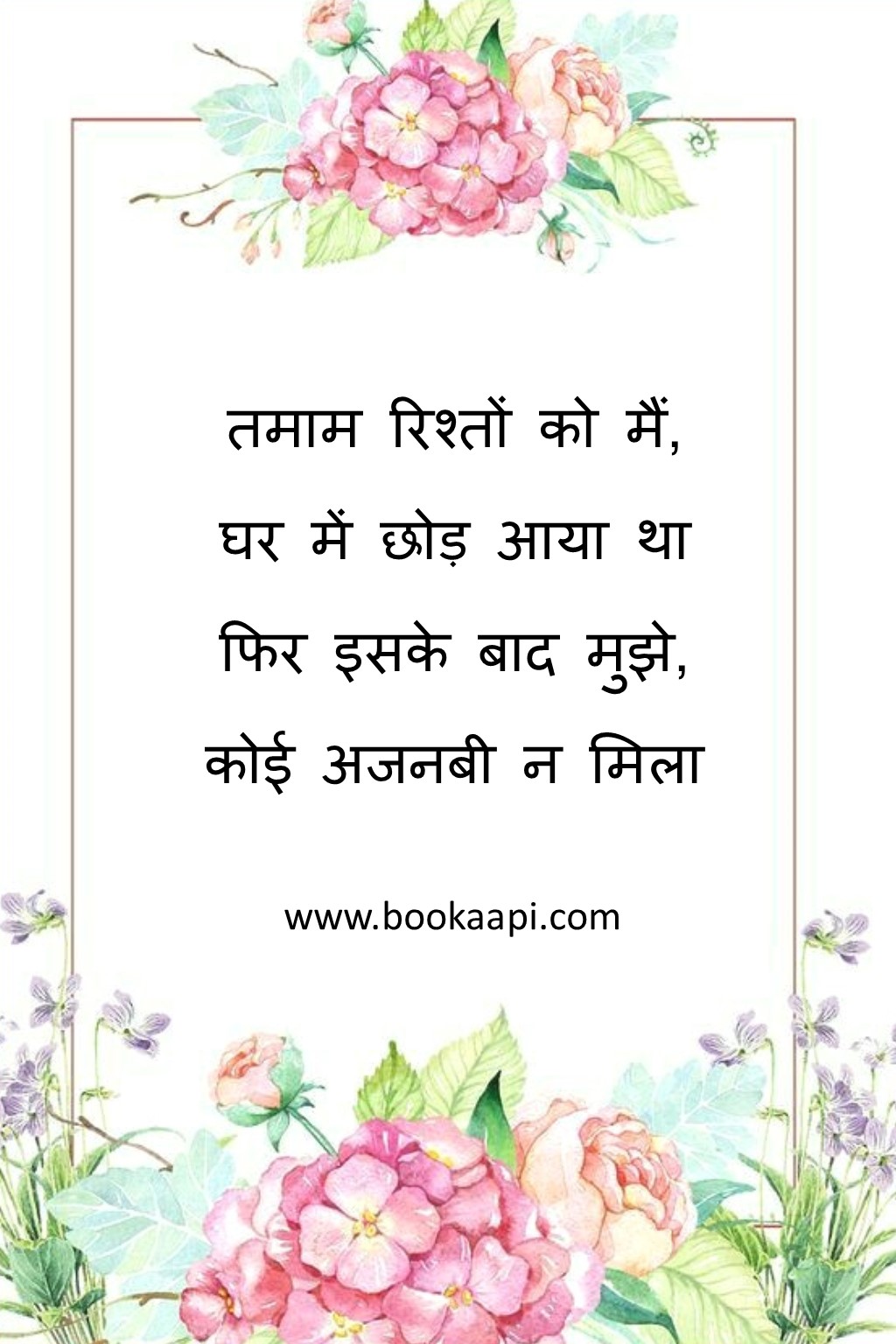 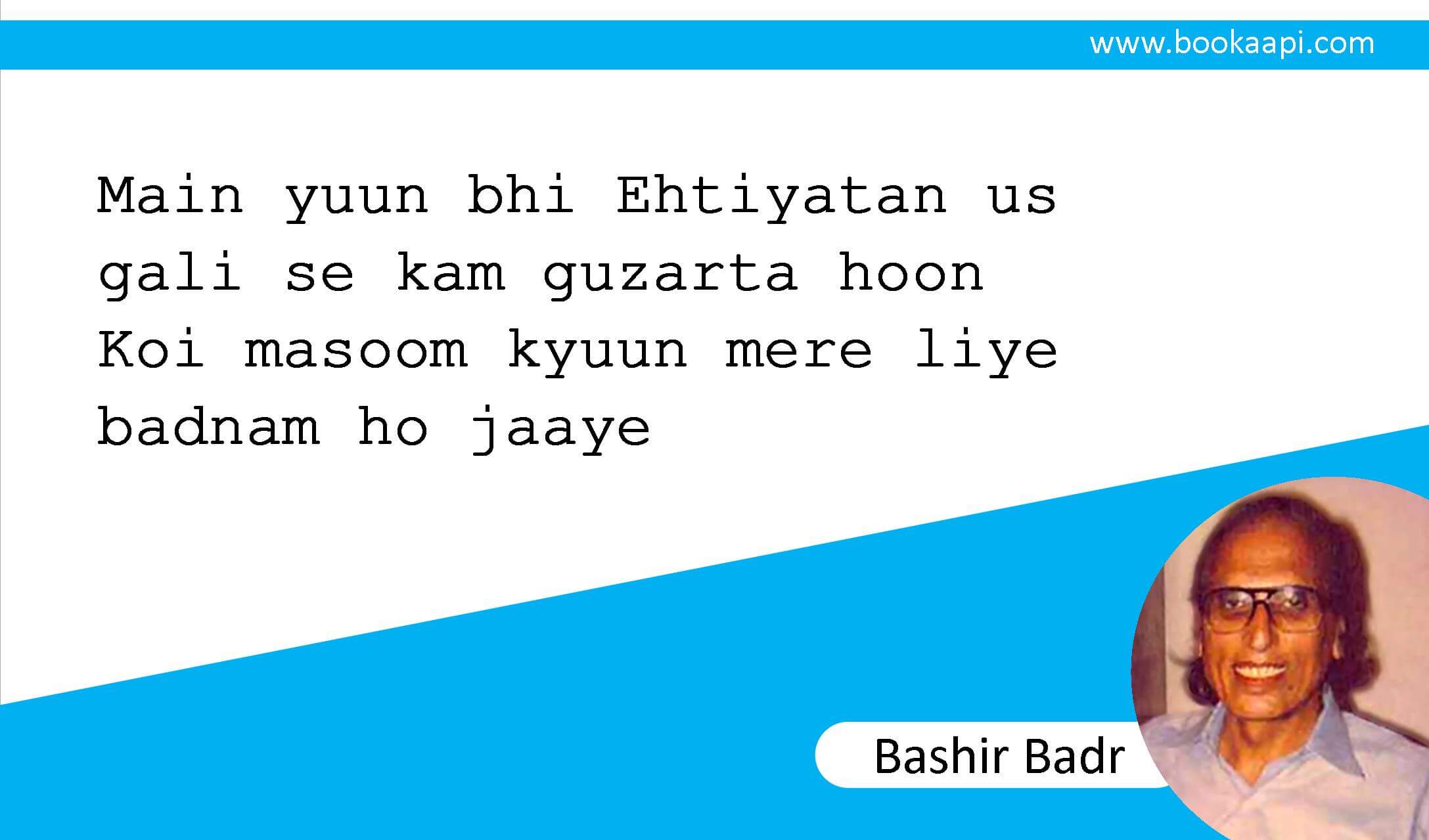 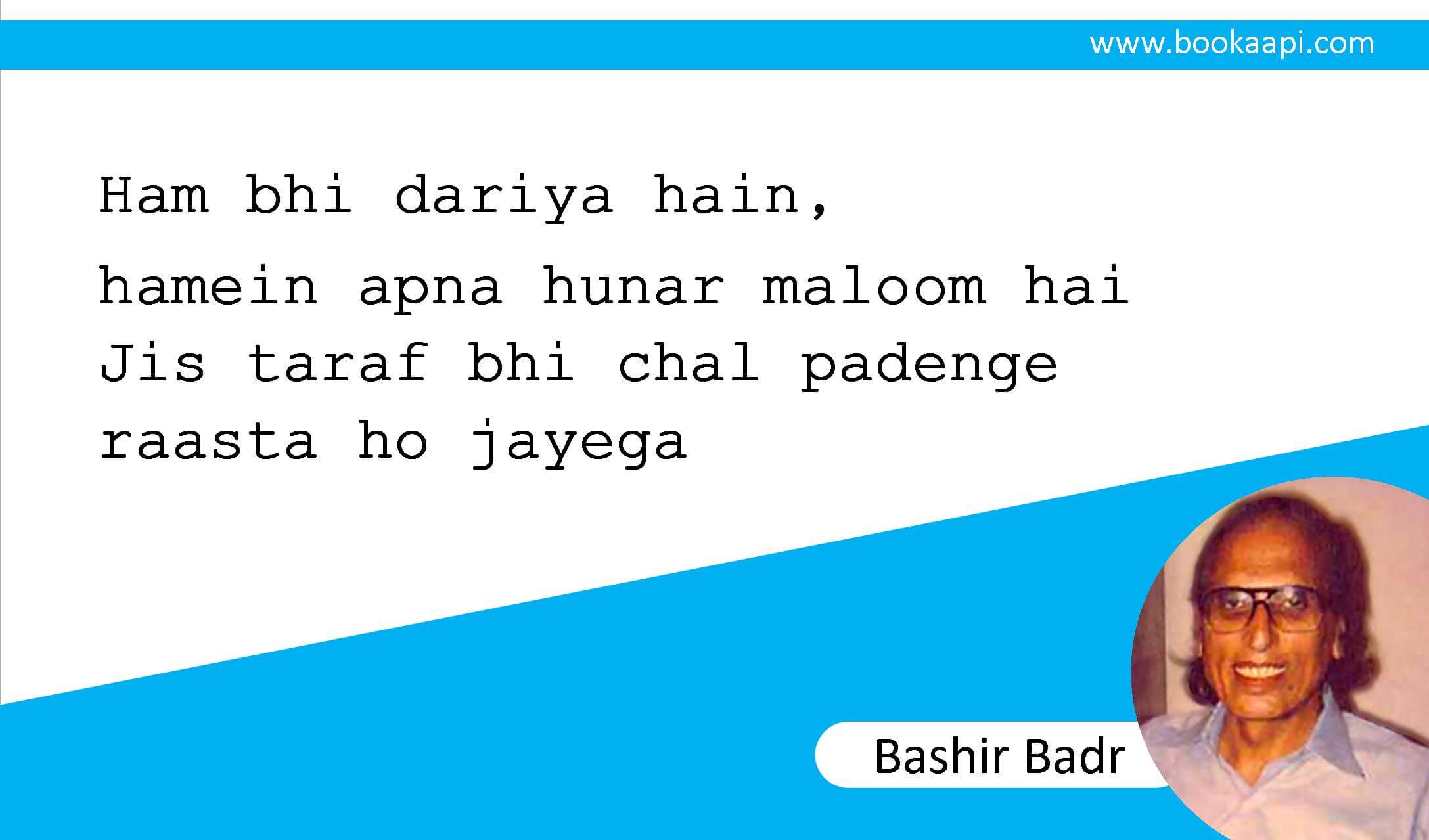 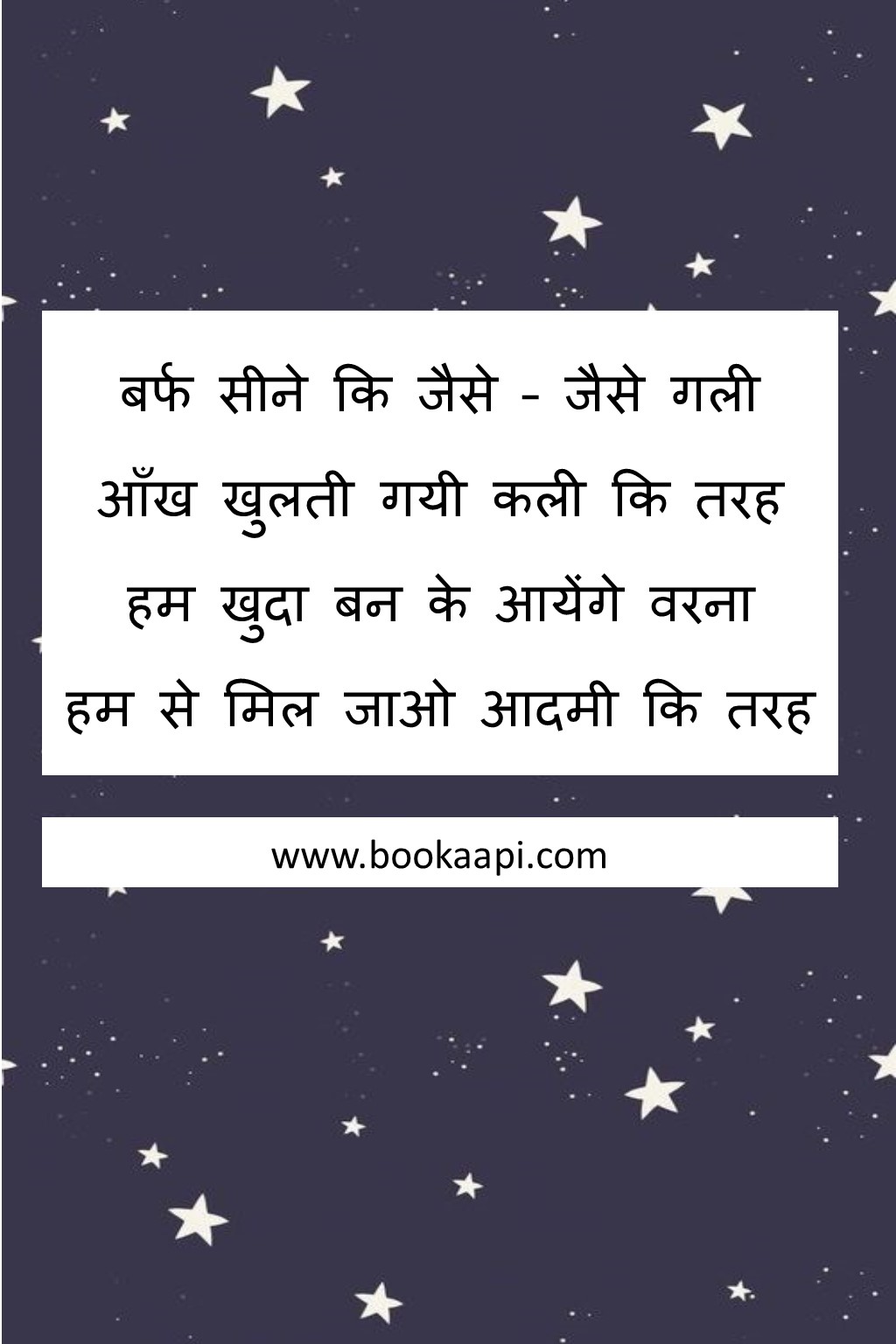 The Real name of Bashir Badr is Syed Mohd Bashir.

He completed his B.A., M.A. and PhD. from Aligarh Muslim University. Then he started lecturing there.

Later he joined the Meerut College as the head of the department of Urdu.

He was also the chairman of Urdu Academy.

This boosted his popularity and his shayr became mainstream.  😎

He has seven collections of Urdu Ghazals:

You can read more about Bashir Badr books here:

Bashir Shahab received the Padma Shri by Government of India in 1999.

For “Aas”, Indian Government honoured him with Sahitya Academy Award in Urdu.

Bashir Badr is not dead yet.

In the end, we wish, May Bashir Badr live a long life. 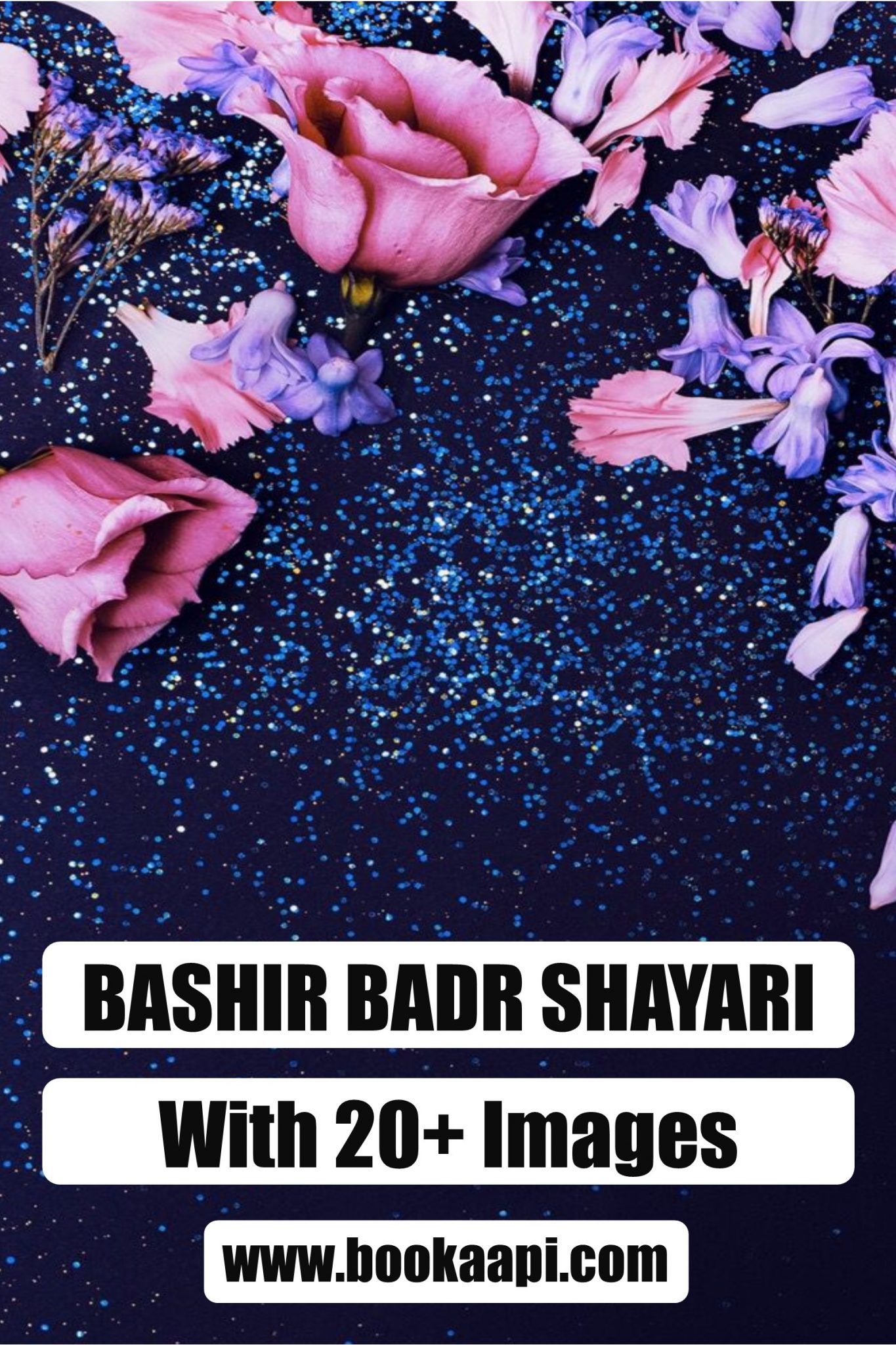