So, at last after being so hyped, Voldermort: Origin of the Heir has been released on 13 January.

I see it after two days.

I love Harry Potter series too much, that much that I am even against the people who say that Harry Potter and the Cursed Child was bad.

This is my review of Voldemort: Origins of the Heir.

Voldemort: Origins of The Heir Trailer

When I saw the trailer a year ago, it was so awesome. I wanted the whole Voldermort movie just then.

Be it fan film, it is always amazing to go back to the Wizarding World (like I ever left)…

But movies are different than books. It gives you awesome GFX that no book can provide.

To the people say who say that movies are better than books, I want to say, NO !!

You cannot compare them.

So, I was saying that how cool the trailer was

The trailer of Voldermort movie is revolving around each social media platform. A dozen of times I have seen Voldermort trailer on Facebook, Instagram, Google+.

Every time I hit play.

And at last, the movie is here.

Origins of the Heir Movie Review

You know sometimes you get all excited about a cake or candy and keep thinking about it. But when you actually eat it, it does not taste really like that you have in mind. Like imagining a person’s personality and, when you actually meet them, they turn out to be different from your version.

Something similar to the lines happens with Dark Lord movie.

I clearly over expected from the creators of Origin of Heir.

I was thinking 2-hour long movie with all plot and characters, and a story.

Turns out it is just a dictation of the facts I already know with marvellous graphics.

Let’s talk about the drawbacks first.

There is nothing about Harry Potter that can surprise fanbase now. We already know everything, we are done with all the theories, and I do not think there are more theories to get discovered now.

We do not have any new stuff tbh.

It is no new information that this movie could give, but what saddens me is the presentation.

It is just two characters sitting. One is asking the question, the second one is telling the story. If I have to hear the story, I will go and read.

They did not create anything. Instead of showing the killings done by Voly, they choose to production decided to tell them.

Use it and make something awesome. I expected more !!

We all know our Dark Lord was a charming and A+ student. In the movie, he was only A+.

He was attractive though, but he was not a sweet talker that Harry Potter book implied.

He looks cold in every scene.

Just say it is not good. They hide acting by taking the close shot. I mean minutes long shots of eyes.

The characters take time to say dialogue, just to build the tension.

Not good actors. Surely. But they are kids, so what one can say.

The whole movie builds tension, that something will happen. Something big. Something grand. Whole Voldermort movie seems to move towards a grand event. But that great climax never happens.

If it did, that was only to show a black screen in the end.

The screenplay is not tight. Absolutely no plot.

Just information transfer from one character to other.

My favourite part of the movie

If you want, you can download Voldemort: Origins of the Heir too from the youtube. Sadly, it is not trending in India.

I should not say much because it is a fan made movie. They are not professionals.

But these are the basic faults that anyone can see.

What was good in the Voldermort fan made movie?

Voldemort: Origins of the Heir is not in anyway connected to Warner Bros or J K Rowling.

It is totally made by fans of Harry Potter.

You know what this means…

We fans can make this type of movies and Warner Bros and J K Rowling have no problem with it. No copyright issues.

Tryangle production has just opened the door of possibilities. There are lots of topics on which fan can make movies. I am sure there are going to be more I future.

Did I say GFX was wonderful?

Because it was. The GFX is a strong point of the movies.

If we left some moments, the cinematography was not that bad. The locations were good, they were giving the feeling of Potter-verse.

The lake, the forests, the Room of Requirement and Russia, they all look incredible.

Tryangle did well with the budget.

They do not have to show in each scene that which student is from which house through scarf or sweater, but still, they really invested in the props. 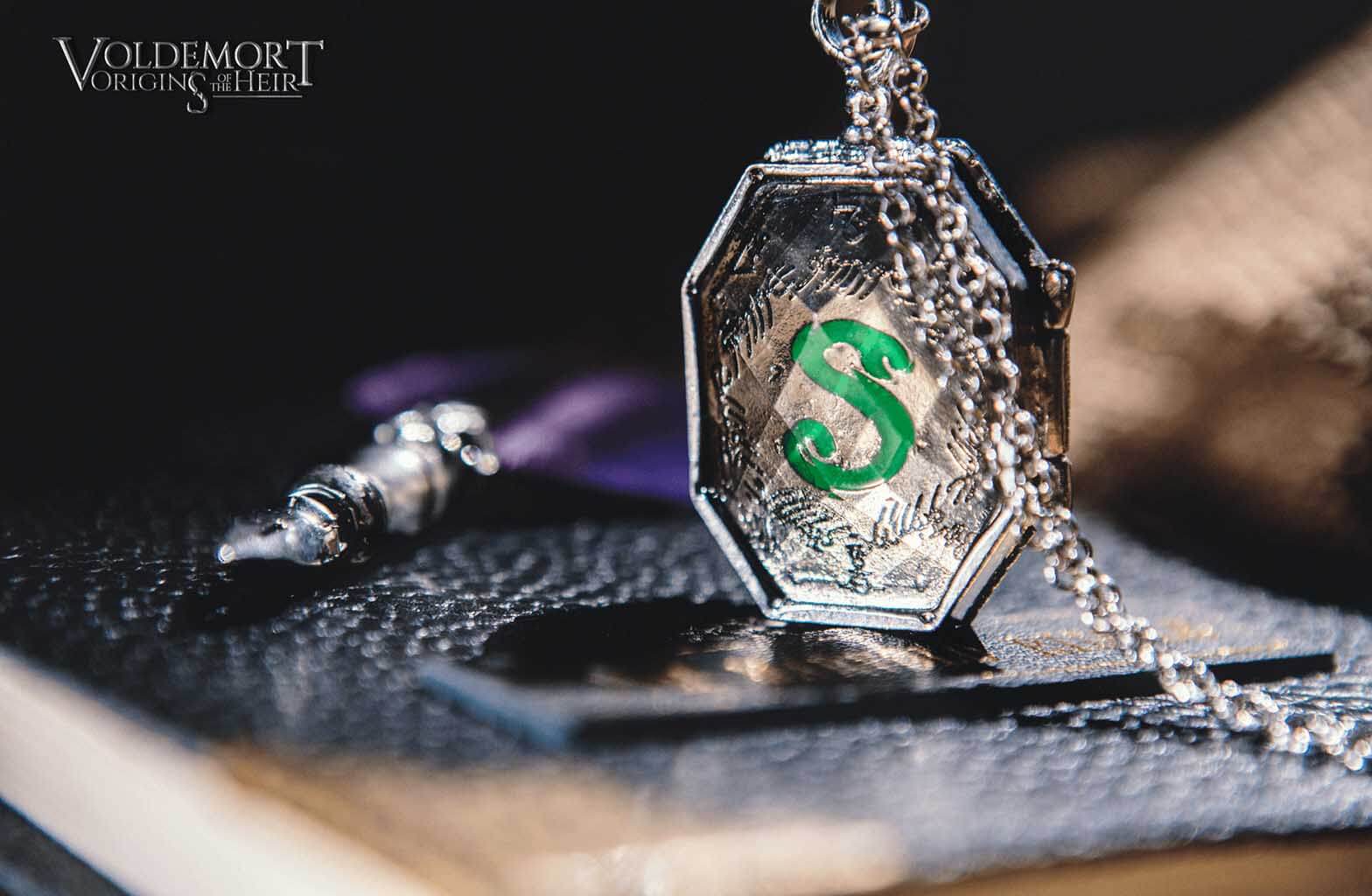 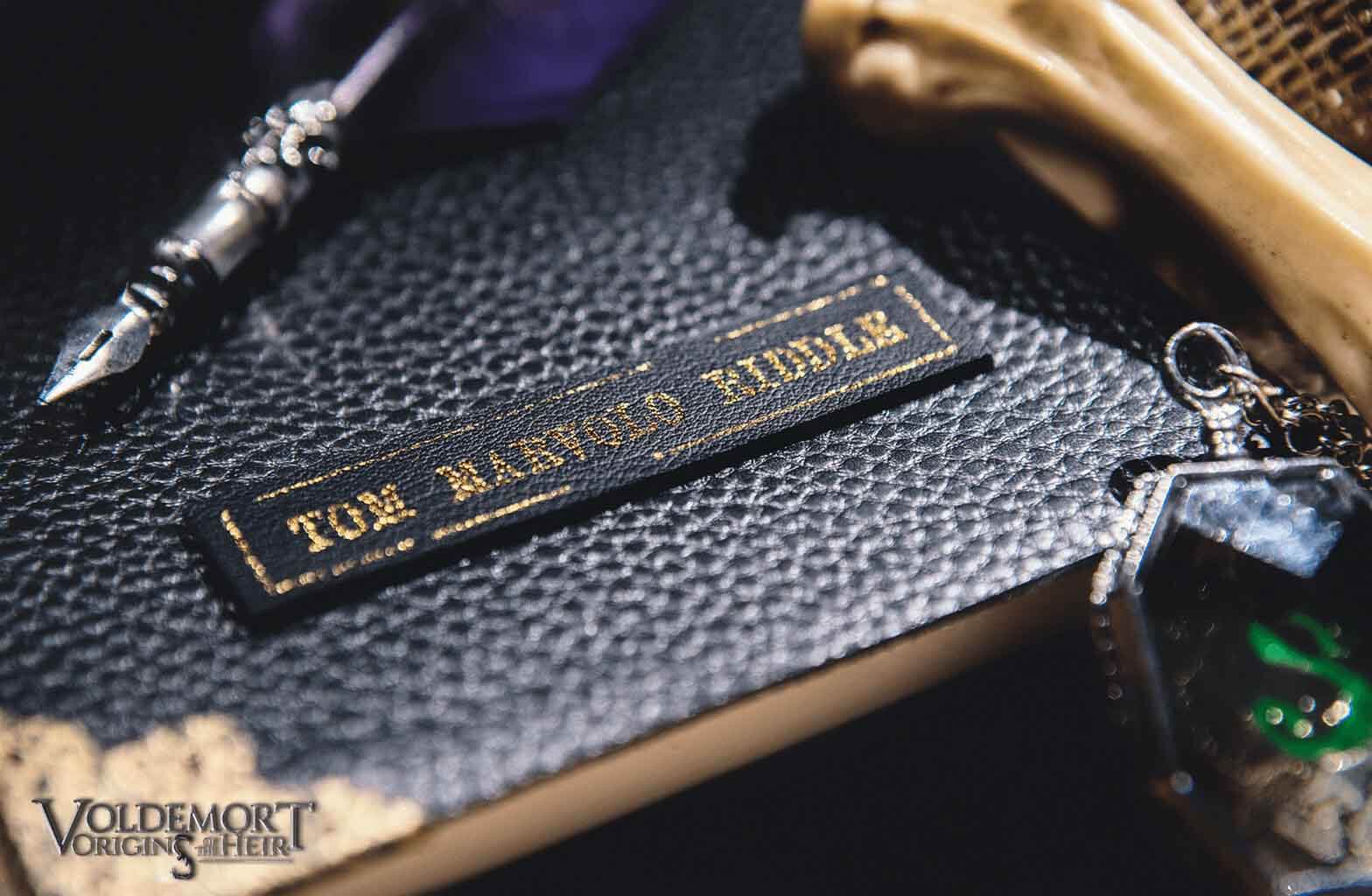 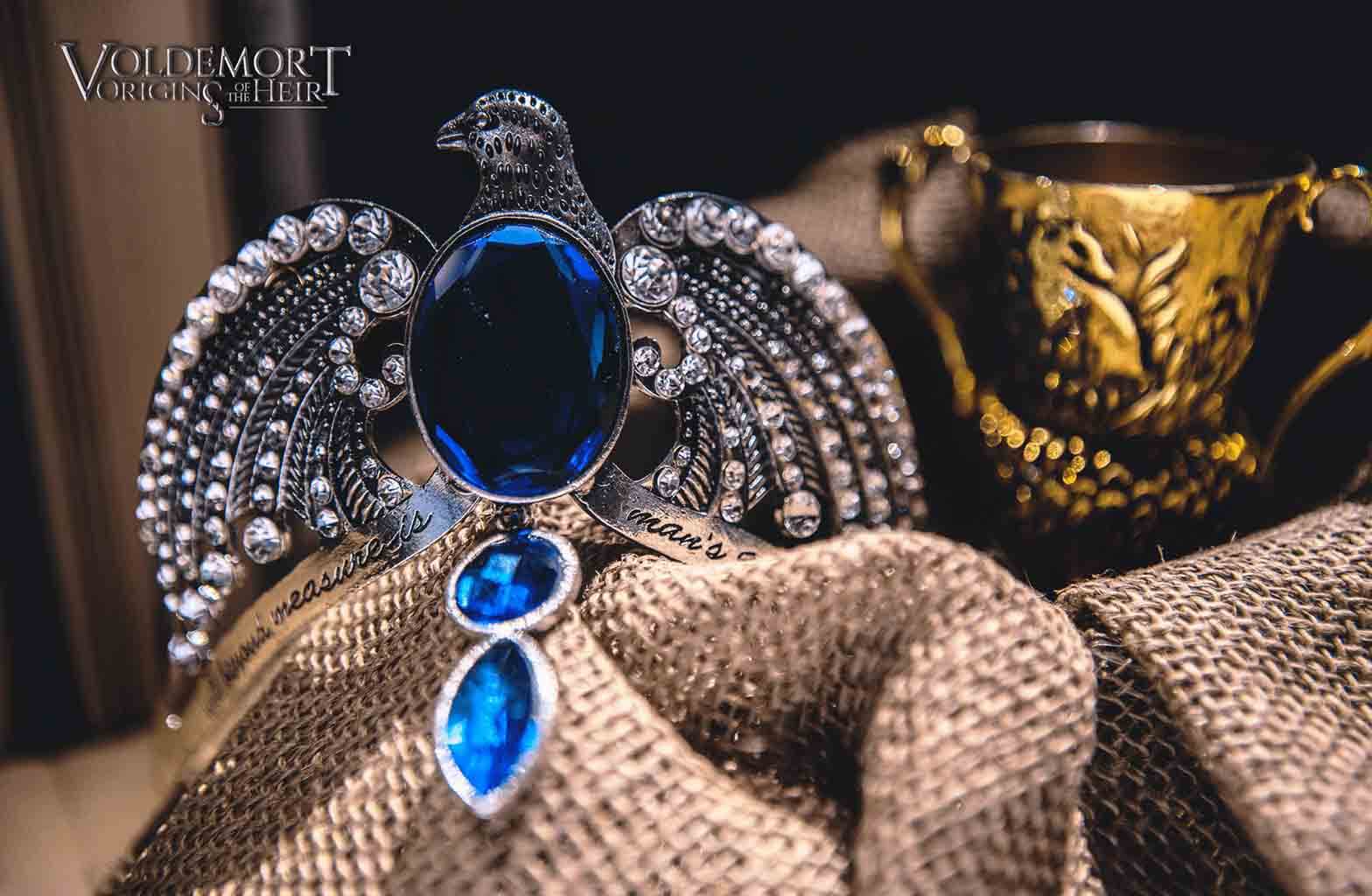 The locket, the diary, the cup. They are surprisingly pretty.

The actor who played Voldemort, it fits him. The casting was good.

They were not good actors, but casting is remarkable.

But there is still a question !! 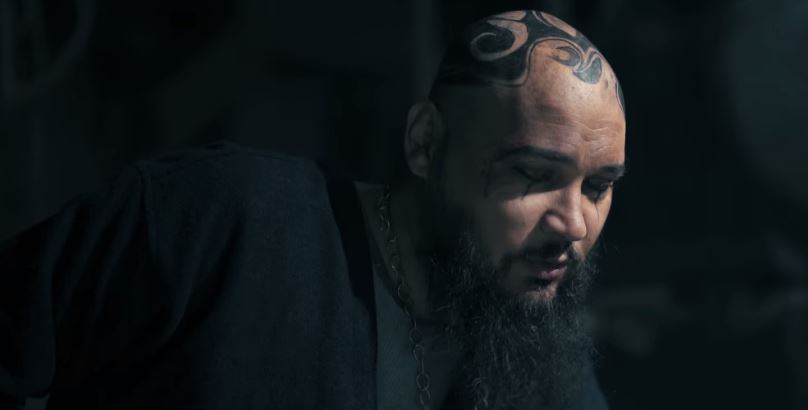 Let’s move to the end.

If you have not watched the Origins of Heir movie yet, skip this. I am writing this in white.

If you want to read, just select the text. Question unasnwered.

If Grishs was Dark Lord, how did they manage to capture him?

If the Dark Lord himself surrendered, why the hell he did that?

That he could have forcibly taken from General Makarov.

If Dark Lord can cheat Veritasserum, so what is true in the movie.. Everything might be false, as it is all from PoV of Voldemort.

We all know how charming lier he actually is !!

If you know the answer, leave them in comments.

What fans are saying ?

The reaction from the public is mixed. Some people are praising the efforts.

Many are finding the loopholes. 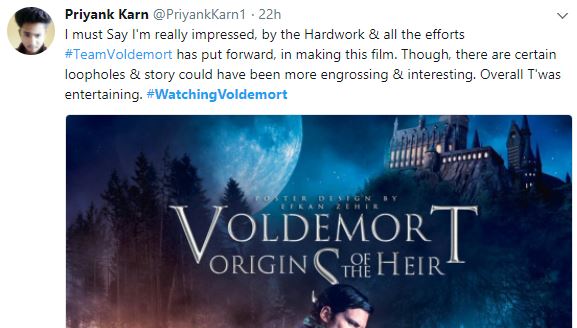 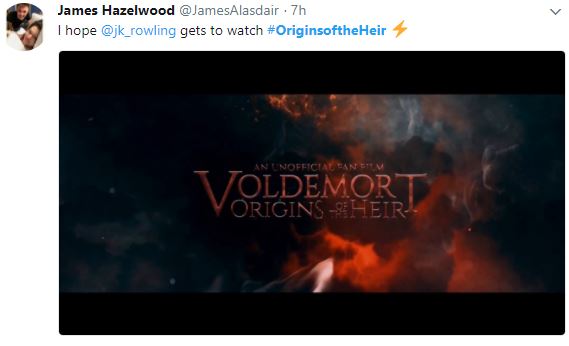 What is my opinion?

My opinion is to go and see it. Do not miss it.

Voldemort movie will not harm you in any way just keep in mind that this is a fan-made movie with a low budget.

You will be good. This is an okay movie.

In the end, you will get this gem:

There will always be darkness in this world. The darkness is all we have. How else would we remember the light ?

We all know the answer.

Origins of the Heir Crew

Origins of the Heir Cast