Jonathan Morgenstern is a powerful, beautiful, smart villain with a miserable backstory.

After reading the City of Heavenly Fire, everyone witnessed the pain he was in for all of his life.

Let me introduced him: 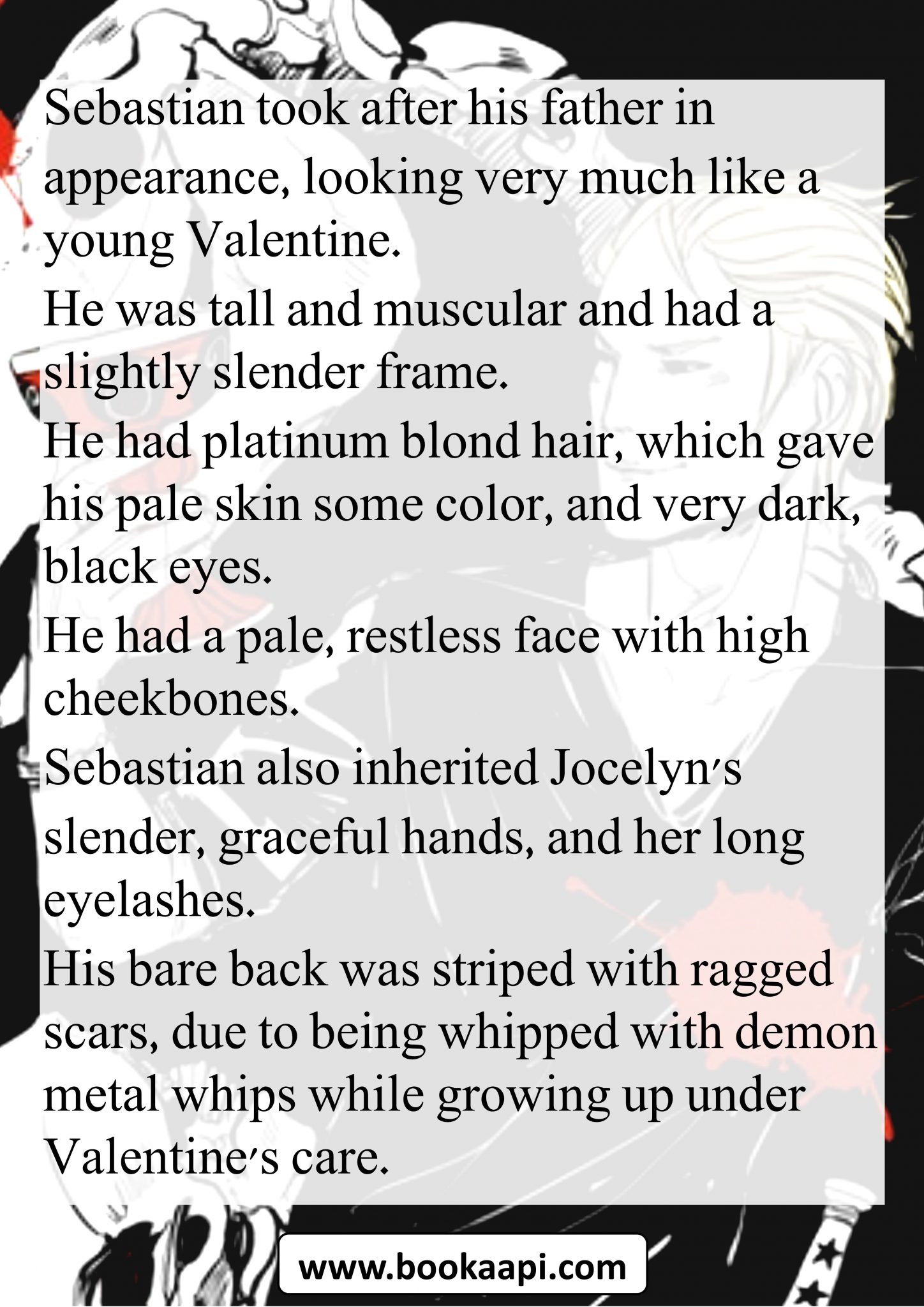 The Making of Jonathan Christopher Morgenstern

They don’t actually fight them, they keep a tab on them so they do not hurt humans.

A Shadowhunter do not accept this. He says that all the downworlders should die. He even makes a whole community fight with the clave (Shadowhunter Gov.)

Not giving much there, do not want to ruin your fun.

That Shadowhunter needs weapons, so he does experiments to give more powers to unborn children.

He becomes successful in doing that. But.

The Becoming of Sebastian Verlac

The man is the father of Jonathan Morgenstern. He teaches him all the fighting, trained him from the young age.

Valentine makes Jonathan a weapon to achieve his target i.e. to conquer the clave and kill all downworlders.

Jonathan was nothing but a weapon for his father. 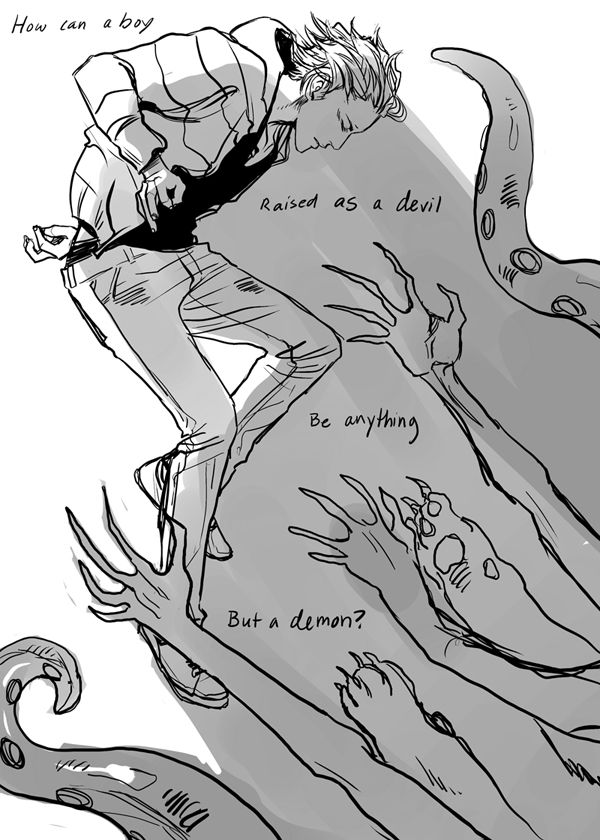 How can a Boy Raised as a Devil, be Anything but a Demon ?

He said to his Father:

I wanted you to be proud of me. Out of everything that you taught me, killing was always what I was best at. It’s ironic, isn’t it? That that should be the reason you came to hate me.

His father made him the monster, he abuses him psychologically. He treats him as an instrument of war.

When Jonathan asked where his mother is. His father told him that the mother left him because he is a monster, and nobody loves him except him.

There is a mention of whipping Jonathan to teach him the peril of obedience.

At one point he asks his sister:

Do you think you can forgive me? I mean, do you think forgiveness is possible for someone like me? What would have happened if Valentine had brought you up along with me? Would you have loved me?

He asks this to his sister. What if the father has chosen her to become a weapon instead of him. He asks for forgiveness.

There were several moments in the series when he does this. It clearly looks like a cry for help.

But that girl says NO.

What did he want from his sister?

He wants her to love him. His only desire. It was kind of incest. But it could be avoided easily if his sister had some sense.

He was living alone for so long time, only with his father, who never responds to him with sympathy. He saw his sister, that he has heard about, and he gets attracted to her.

She does not deal in the right manner with these feelings of him, as a result, he becomes obsessive.

So many time he said:

“You never cared that I was your sister before.”
“Didn’t I?” His black eyes flicked up and down her. “Our father’s dead,” he said. “There are no other relatives. You and I, we are the last. The last of the Morgensterns. You are the only one left whose blood runs in my veins, too. You are my last chance.”

She was her last chance and she betrayed him.

TV series goes in direction but it captures how obsessive he becomes about his sister and love.

What he got in return

She had always wanted a brother. And she had one now. Sebastian. It was like always wanting a puppy and being a hellhound instead.

“I don’t care what you think. You’re not my brother,” Clary said. “You’re a murderer.”

Is it really his fault that he was a hellhound?

Was it in his hands to decide what to become?

What if the father has decided to pick her?

When Jonathan Morgenstern talked with his mother, her mother told him the real reason she left him.

She thought that he is dead.

“I cried over the box because my child was stolen from me.” Mother

“A child you never cared about.” Sebastian

“Your soul was dead.” Mother

And then the whole Shadowhunter hate him when he acts like he has no soul.

Sebastian looked at her, his black eyes quiet and narrow. “If you were a real mother, and a good mother, you would have known I was alive. There was a man once who said that mothers carry the key of our souls with them all our lives. But you threw mine away.”

REVIEW – Voldemort: Origins of the Heir – An unofficial fan film

A conversation between Jonathan Morgenstern and his mother 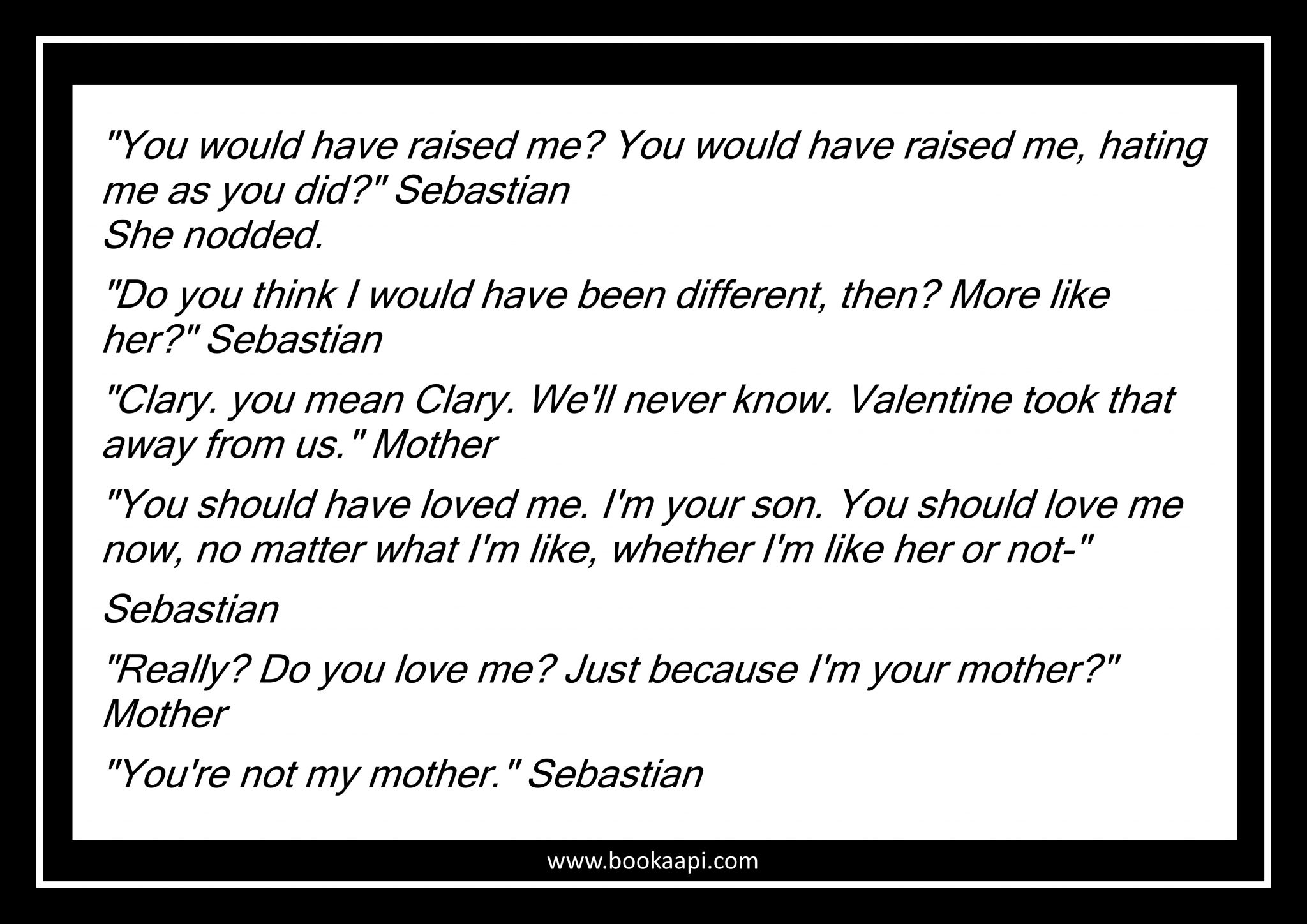 Jonathan Morgenstern Conversation With her Mother

And he said this lastly

I go by ‘Sebastian’ now. I concluded that I wasn’t interested in keeping the name that you {Jocelyn} and my father gave me. Both of you betrayed me, and I would prefer as little association with you as possible. 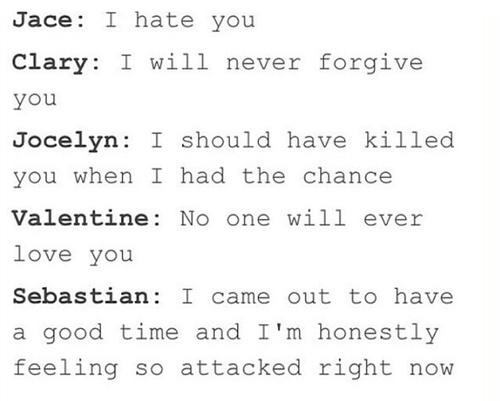 Not only this, he has demon blood in his veins. In this world, the demon blood burns the angel blood.

Sebastian has both in his veins because of his father’s experiments.

Technically he spends all his life in pain. His body is always burning from inside.

So what Sebastian did?

What would you do if you are burning with agony every living second? Would not you do anything to make people see how painful it is to you?

He did exactly that. 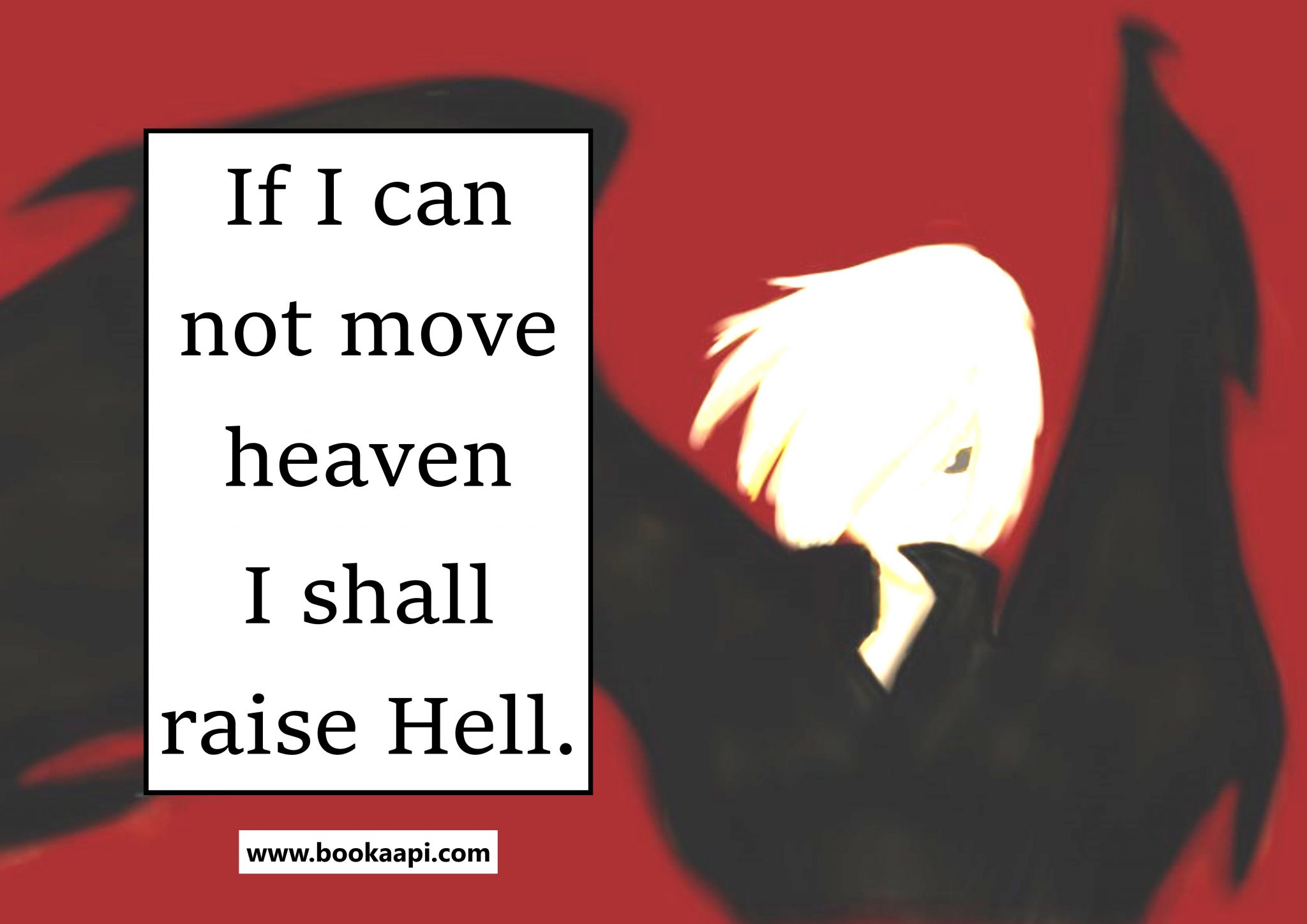 If I can not move Hell I Shall raise Hell.

He started changing the Shadowhunter into the monsters.

By turning Shadowhunters into something that he was himself, he made a kingdom for himself.

Saddest Character for ME

Jonathan Morgenstern is the saddest character for me. From all the books I read, Jonathan life turns out to be the worst. The villain that become the villain because nobody tried to save him.

His sister, his mother, his father.

Everyone was fighting him, nobody tried to save him from the anger he was boiling from.

No one tried to forgive him and make him stop, and said that everything is fine. No one asks him if he wants to stop.

In the end, he decided to make this world a Hell, as his sister puts it, He was a Hellhound.

The death of Sebastian Verlac is the saddest part of whole Shadowhunter fandom.

Have you read The Mortal Instrument series?

What do you think about Jonathan Morgenstern?