The Women Day is going on. It is good opportunity to tell you who my favorite female authors are.

I have many favorites, as every book reader, but these five are love.

Before that, I am not writing much. I have exam three days later.

And this list is no particular order, no ranking whatsoever… and FFA – Favorite Female Authors 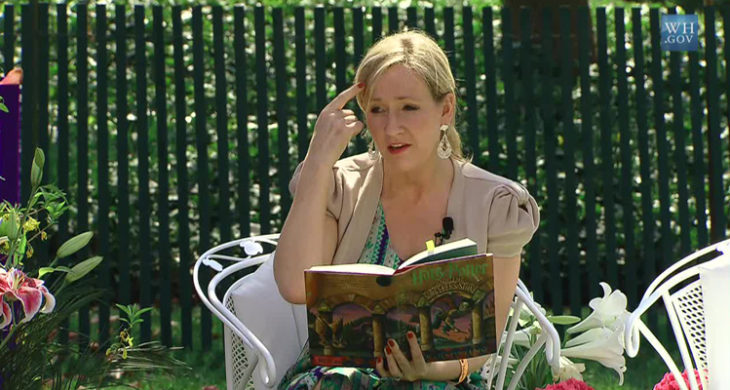 Harry Potter series is my favorite series, so obviously she is one of my favorite.

I have read everything related to Harry Potter that is written by J. K. Rowling.

From prequel of Harry Potter to Cursed Child.

I am so much invested in this Shadowhunter Universe, I cannot back out now.

There are so many books. Cassandra Clare writes about a race that kills hunters. It is a cool world of all the good-looking characters.

3 Books in Infernal Devices. 6 in The Mortal Instrument Series. Then there is The Dark Artifacts Series. 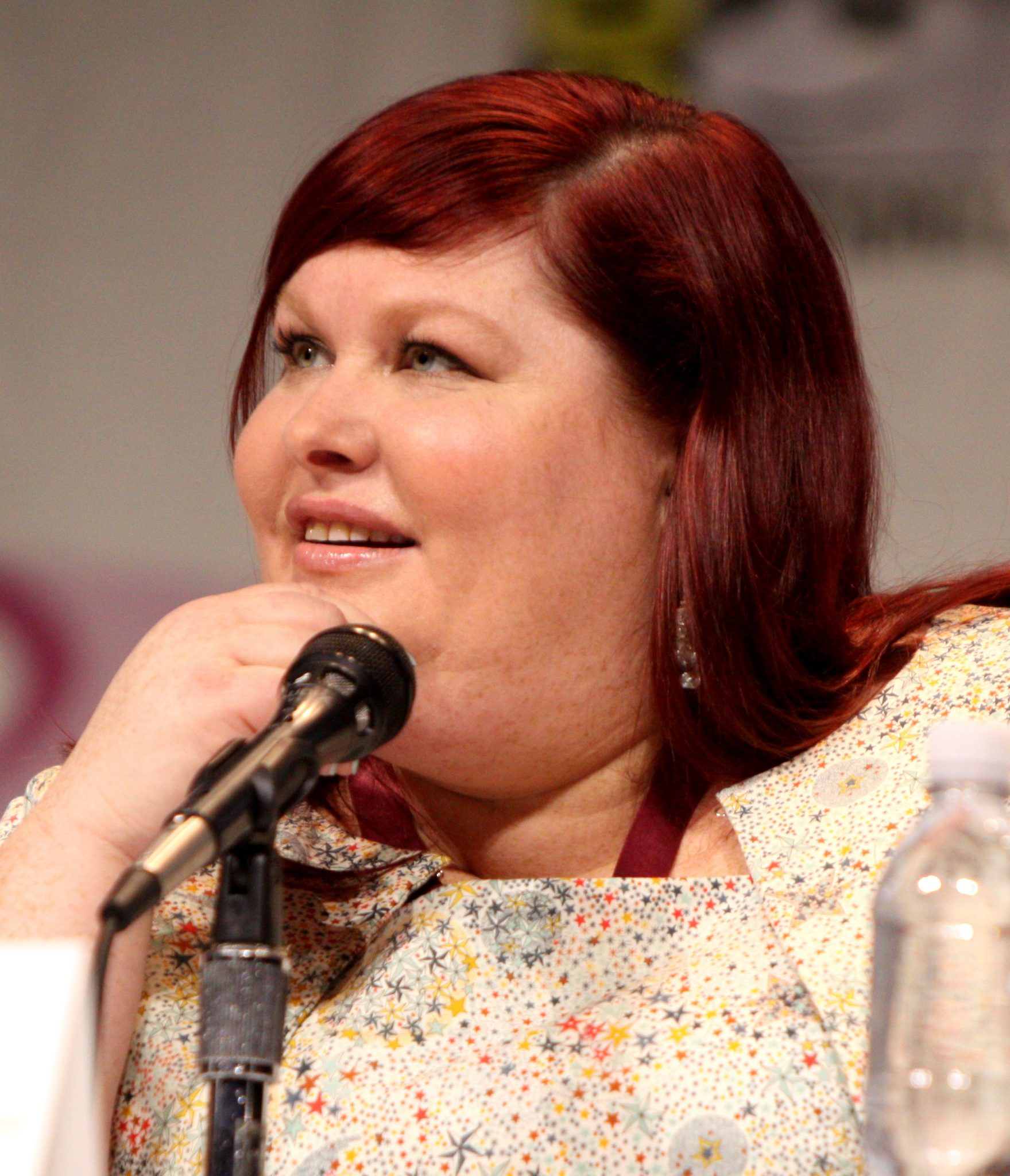 But carry on writing, Cassandra, I always love to read her books.

As I said, I am too much in. I am following her series.

I will read everything she writes. Everything. Total devotion.

She is such an underrated author, it hurts me a lot.

I was amazed after reading the ‘Forbidden’. Then I ordered the other book of her quickly.

I enjoyed reading Flynn Laukonen Series. This woman has written the best mental health issues I have ever read. Her Bipolar Series is too real. 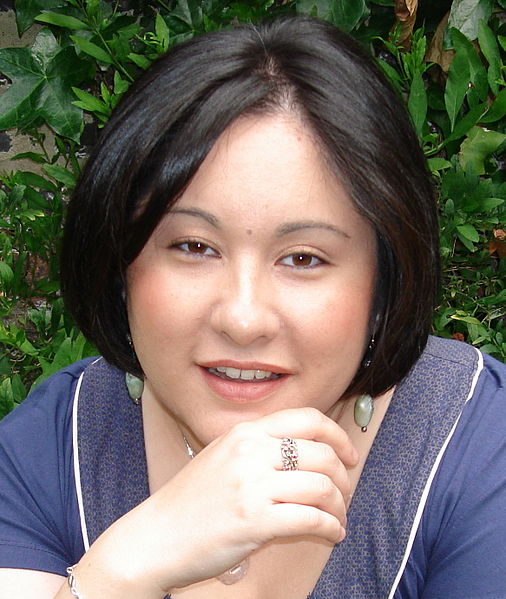 If you have not read, go and read her books. Tabitha Suzuma deserves more readers. I am waiting for her next book.

I would give anything to escape myself, Flynn thought, just for a day, just for a minute even. Just to know what it was like to think differently, to feel differently, and to not be me. — Flynn Laukonen

The protagonists of Tabitha Suzuma’s book deals with depression, anxiety, and other mental health problems.

She is herself a patient. You can read her story on her site.

The first book I read of Kelley York was Suicide Watch. I was kind of in this genre for some time.

Suicide Watch turns out to be one of my favorite suicide books. 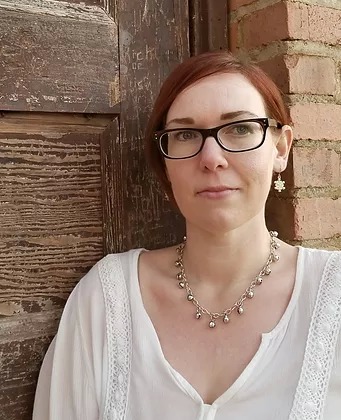 At least in comparison to what I have read until now.

It doesn’t matter if it could be worse, because even those people living on the street could still say ‘it’s not as bad as it could be.’ You still feel the pain. It still matters. All this means nothing unless you have people around who understand you. People who get that, sometimes, you’re just…really, really fucking sad and it’s for no reason at all. Then you get pissed off ’cause you realize you’re upset without a good reason, and you feel even worse.

I love her writing.

Carol has written only one book. She is on this list only with one book, that much how I liked that book.

That book was everything I wanted a book to be.

Tell The Wolves I’m Home by Carol Rifka Brunt is a book that restored my faith in y/a fiction.

A story of grief, unrequited love, a forbidden love even, and a family dealing with pain, hurting, siblings grudges and healing.

Maybe I was destined to forever fall in love with people I couldn’t have. Maybe there’s a whole assortment of impossible people waiting for me to find them. Waiting to make me feel the same impossibility over and over again.

This book is one. Rifka Brunt is at the top of my Favorite Female Authors chain.

I do not know when she will write another book, but yes, I will jump at it.

The list is done here. The world has seen many big female names in literature.

Above list is of my personal favorite female authors, as I read fantasy and young adult fiction a lot, all five are from that genre.

Thanks for reading, and tell me your favorite female authors name in the comment.