The Death of Alaska Young – Solving The Mystery

It’s been years I read the Looking For Alaska by John Green. But still, the death of Alaska Young is a mystery that is still a mystery.

Alaska Young is a character I liked from the first page. John Green has written her like a Goddess. Energetic, pretty, compulsive and crazy.

With the story, you get to know how miserable her life as she throws crumbs of her story here and there. But the story is from the PoV of Pudge, who is not a great observer. Again, he is the newest member of the group.

So he knows very less. While Colonel and Jake know the Alaska more. But they don’t know enough.

As Alaska Young said herself.

That’s the point, you don’t get me.

So it is tricky to get her because she never let anyone enter her. She lived her life bit extreme, she tries to enjoy her life to be fullest. 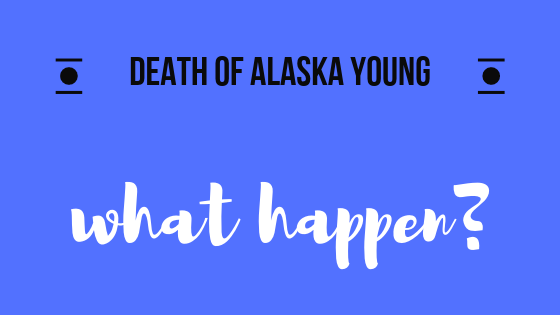 Creating a big personality is one thing, but to manage is another. You can become the most sought out person of the college on the first day, but you cannot maintain your God status continuously for years.

I think Alaska Young has made herself a larger person than she can handle. She made people believe that she is sort of person that can do maniac things, and she does not care about anyone.

Many people show such false confidence in public, but once they are alone, they scream. For me, Alaska Young was that type of person. She was hiding her true book loving introverted self behind the over extrovert wild girl image.

But sooner or later the mirage broke. You cannot run from yourself.

And maybe that night, at the moment she realizes she cannot do it anymore. She saw a way to get out of all this crap, and she took it. But when?

Mistakes of the Past

Alaska made mistakes in her life. The mistakes that affected her whole life. She calls herself responsible for her mother’s death. I think she believed it to great extent.

The panic she had at that time when her mother was having the attack, she never wanted to go to that situation. And maybe at that time, she decided to hide her real persona, the persona of a scared girl who cannot even call 911.

To show the world, or to herself, she did those pranks, and things to become a fearful girl of the school.

But again, creating the personality is easy but maintaining is not. So she has to continuously do that prank. To keep the charm intact. But in reality, she does not want to do it.

She was afraid of doing them. So she did plan them with intense accuracy. She was afraid she might fail and lose her stardom, so she planned the prank with so much accuracy.

But one day she gets caught, and she becomes the traitor. Only she knows it. She was afraid her dearest friend will find out, and they will see her as she was. A coward.

And maybe that night, at the moment she realizes she cannot do live with this truth anymore. She saw a way to get out of all this crap, and she took it. 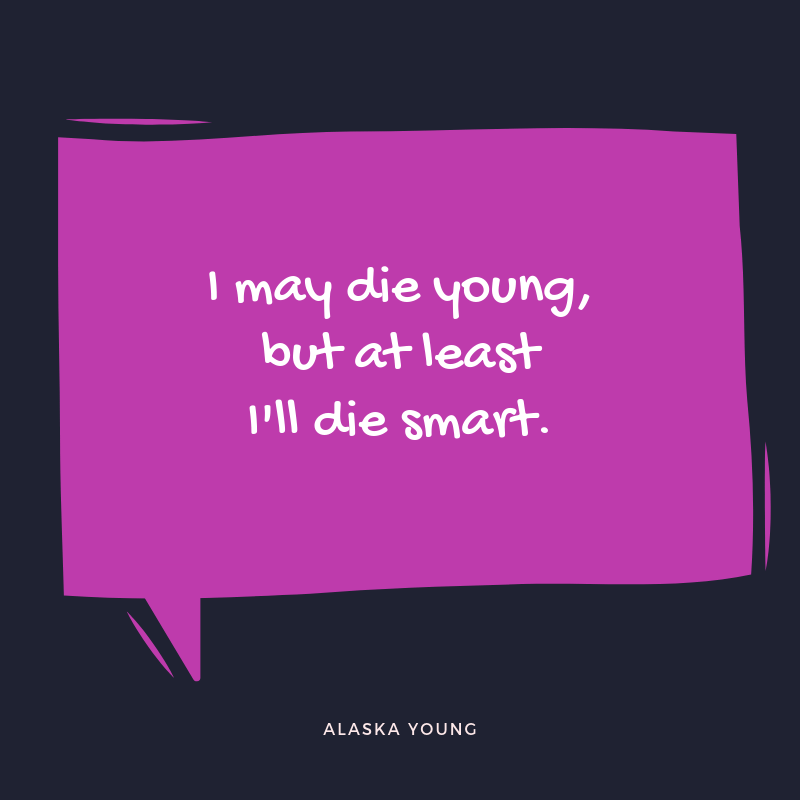 I don’t think kissing Pudge has anything to do with her decision. That is the greatest irony.

The death of Alaska Young gives a Great Perhaps of life to Pudge, and Alaska Young does not even think about him before killing herself.

I do not think she thinks about anyone before doing that. The only thing going on in her brain might be her Mom. And her own mind mortal combat.

We should not forget that she was drunk, but again, Colonel tried drinking as much as Alaska. She was not that drunk.

What does Green say?

Surely you must have some theories on whether Alaska killed herself or not. Link.

Surely I must. But here’s the thing: I left it ambiguous on purpose, right? I made this conscious decision not to be in that car with her, and to force all of us—including me—to try to find a way to live hopefully even in the face of eternally unanswerable questions.

If I were now to speculate about that question, I would be giving you an out. I’d be letting you off the hook, and erasing the ambiguity. But that wouldn’t be fair to Alaska (the character or the book). We have to live with ambiguity. We have to give ourselves over to it. The question is: How? How are we going to live in a universe where important questions will always go unanswered? 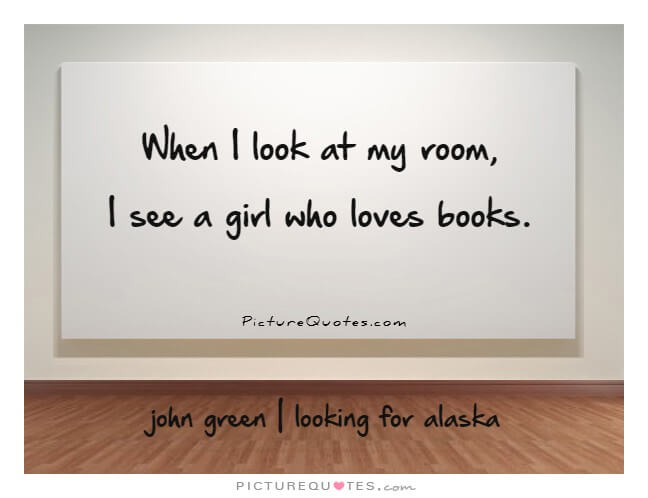 People don’t actually realize, but living is exhausting. Doing things is exhausting. Even boring life could exhaust you, while Alaska was living a full-fledged exciting one. It takes its trolls.

The nearest answer I can agree to is that Alaska Young was tired. She just wants to have some rest.

She does not want to keep doing big and big events to keep her image glowing. Alaska Young does not want to believe the truth that she has a hand in her mother’s death. She was just too much tired of pretending.

She was living in this maze for so long, she wanted out. Alaska Young found it in the form of death.

Rest is what she desired, and she knew that she can only rest when she die. So chooses to die.

She wanted to sleep. 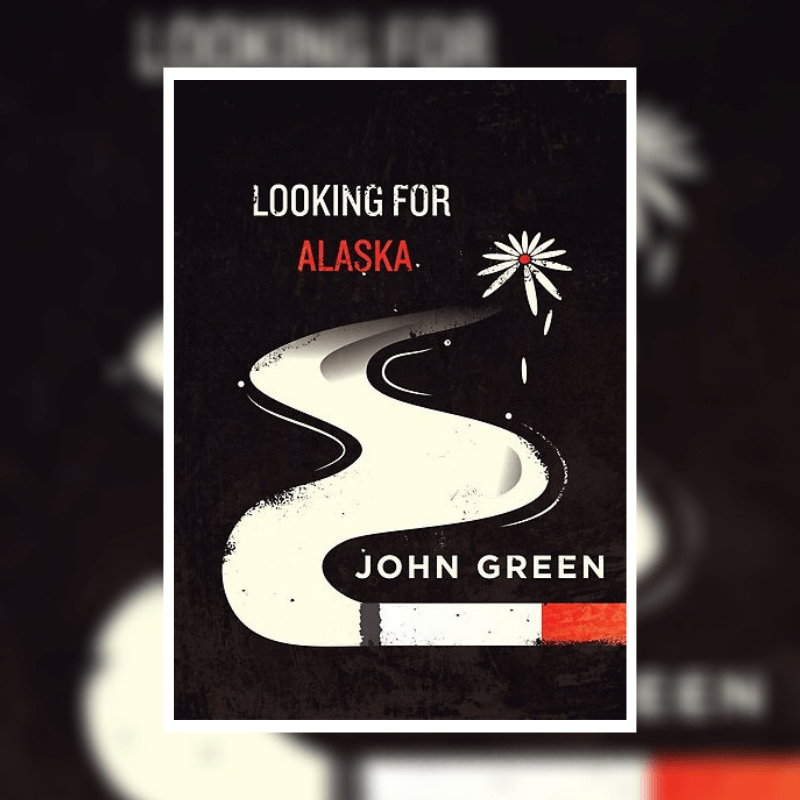