Yakshini by Neil D’Silva is my first book from the author.

It was mostly good for the first half, but in the latter half, it feels like going in the wrong direction.

Like this is not my story so I can’t say that the book went in the wrong direction.

In the beginning, the story was so interesting. It was moving into some horror fiction. And then suddenly it takes the romantic turn. 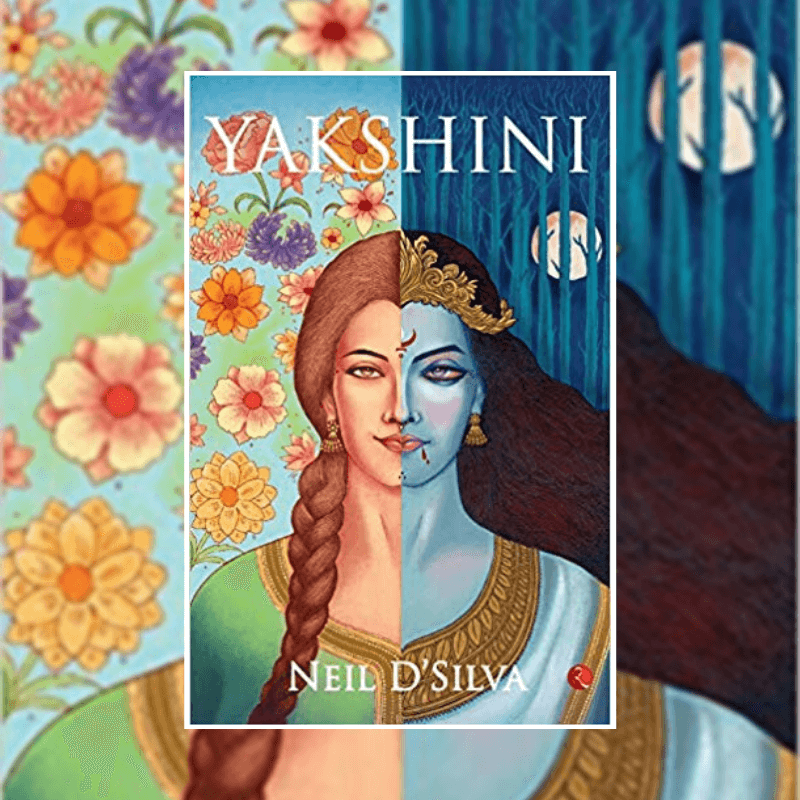 Why there is so much obsession with romance? It is everywhere — every genre.

A story that has the calibre of becoming the series similar to Mara Dyer dies in front of me. I was like… Okay. It happens all the time.

Everything starts with such high hopes, and it always ends in disappointment. It is not happening the first time. The worst part is you never get used to it. You think you are done and you have accepted it and it does not impact you now anymore. But every time it happens again.

So what is the point of getting your hopes high? You know it is going to end that way, sooner or later why the hell is such a drama in starting. Why wasting my time. Just tell me already that it is not going to work out in any way.

I mean, I can see that there are no efforts even to consolidate my time. You knew it you are going to end the right thing I began to like in the worst way, but you still did it.

It’s all my fault. I was the one who thought, “oh !! it is going so well”. While I knew that nothing goes well, and everything is going to ends in the dust.

What are we doing? What am I doing?

I was reviewing the Yakshini. Went a little sidetrack.. or Am I on track?

Nobody read the reviews of the book.

I am going to give two stars to Yakshini. I hated the social messages in the book.

So where do you draw the line of Adult and kids?

What was that scene?

You know what I don’t care anymore.

What do I think about Yakshini?

I think Meenakshi is a delusional girl.

She was the seventh girl in the family. I am sure she was not that loved by anyone. Family might not have careful during her upbringing.

People only care about their firstborn. After that, all of the kids are a task to complete.

Meenakshi banged her head somewhere. She had some critical brain injuries. But nobody cares. There might be cases of sexual abuse in childhood.

She developed this personality called Yakshini.

But how Mom-Dad knows about it?

Mom dad supported her delusion. That’s why they gave her that stupid thread. Meenakshi also imagines all that other crap – Kritika… I think.

But a kid dies Faizan…

Nobody dies. Meenakshi killed some animal. And threw it in that goo. It was co-incident that the kids went missing at the same time. Meenakshi imagines it all.

Then what happened in the end … huh

Imagining turning into a tree, actually, her brain stops working. That’s what happens.

I saw a woman sitting on the footpath once. Her eyes were looking beyond. She was sitting idle. She was not in this world. Her mind was off. She was sitting in her faeces. The conditions were a taunt on humanity. No one was helping her.

I think that what happens with the Meenakshi. She loses all sanity in the end. Meenakshi imagined turning into a Yakshini – An Apsara in the later life.

It is a disaster story. This is how I am going to imagine this story. Not like how Neil D’Silva wants me to believe it. I like my version.

Do you make your version of the stories too?

Yeah… good for you.