Voyage to A Forgotten Sun by Donald J. Pfeil is a sci-fi novel. Published in 1975, it is sometimes considered as the best work of Donald J. Pfeil. I have not read any other book of this author, but I do not dislike this book that much.

And if I compare it to with the modern sci novel that are becoming best sellers, I find Voyage to A Great Sun by Donald J. Pfeil better than many.

I think this might be what Veronica Roth wanted to achieve with Carve The Mark book. But what she created is entirely different. Of course, that is not that bad, but the space dystopia has many possibilities, but many of them are so overused now.

In 1967, it would be stupid to say this might be a unique idea, as no idea is unique. But the way the author proposes his ideology through the book, it is quietly likable. 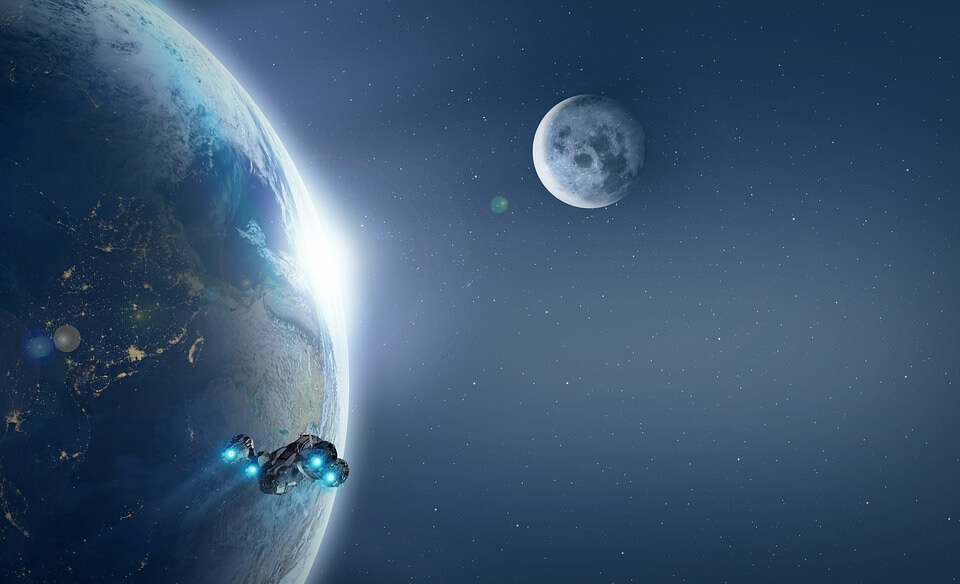 What is the best form of Government?

The most important question of society. And the author has the same mind as me in this matter. The author advocated that the best way to progress is to give the powers to one person. And then that person will bring the change and remove the hurdles. As the decision making will be smooth and fast.

But then the point of dictatorship. Well, of course, power can corrupt anyone, and the idea of dictatorship is not generally nice. Our textbooks have mostly taught us about Hitler. But Hitler was not the only dictator.

There is a good dictator in history. Read this Reddit Thread.

Another question the Author asks:

What is better – to be the most powerful alone, or develop the whole world with you?

The president of the Earth chose to develop the whole Universe. Earth is the most powerful planet, but president chooses to join hands with other Universe government bodies.

The Earth still remains powerful, but he does not remain excluded, to conserve its identity.

It is an elitist approach to not join the group to keep the DNA pure or keep the culture secure from mixing. But president breaks this and take a decision against the rule that is there for centuries.

But then the Dictatorship is what help.

You cannot break a century hold without having a stronghold and enormous power over the people. And that what President does. 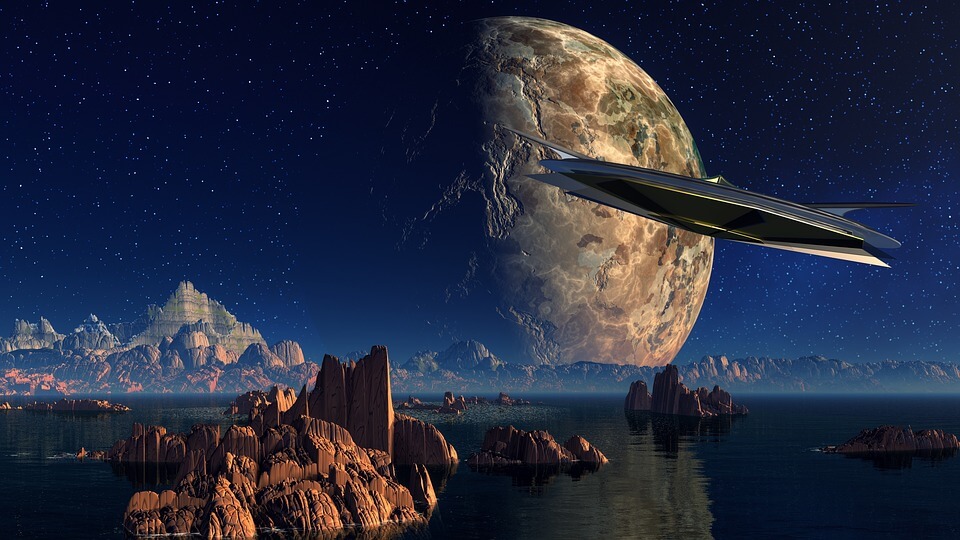 In 1975, the writer wanted a united Earth with a single president. It is brave but, I don’t know, irrational. And not only a single President, but a Black president. It was a surprise for me.

But there is lots of diversity in the book.

The book does have an antagonist, who is the same as the President. He also wanted to be a Dictator, but a ruling one, not a serving one.

What is the Story?

I forget to tell you about the story.

Well, the Earth was the first Planet to start exploring the universe. And Earth made a colony on other planets and Solar Systems. All the other colonies become independent and stopped following Earth.

So Earth made the biggest weapon, the Sun destroyer beam.

And he used it. Out of guilt, Earth left the chat, uninstalled the WhatsApp. But after a few centuries, Earth made a product that is very much needed in the space. Earth, still guilty of so many deaths, want to help the Space Federation.

The President came. But behind the President, another power rises on the Earth. But that power is not is only powerful in the absence of President.

So that power gives the order to kill the President before he reaches to the Earth. And they failed.

The narrator is the person who takes the risk and responsibility of being a captain of the Ship that will take the President to Earth. A suicidal mission for him. 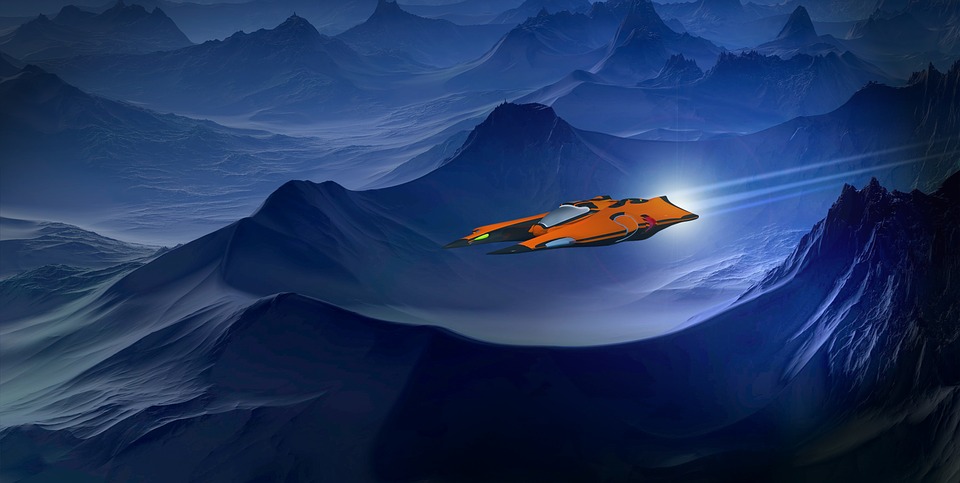 Voyage To A Forgotten Sun by Donald J. Pfeil

The two different people, meet with the rift and turns out the rift happen because they liked each other from the first sight.

I am not going into the much technicality, but Voyage to A Forgotten Sun is good sci-fi.

I have a first print edition of this cover.

I think cover do show the President and the Antagonist. Facing opposite to each other. In the middle is the narrator. Who made the right choice so the right person could sit on the throne. 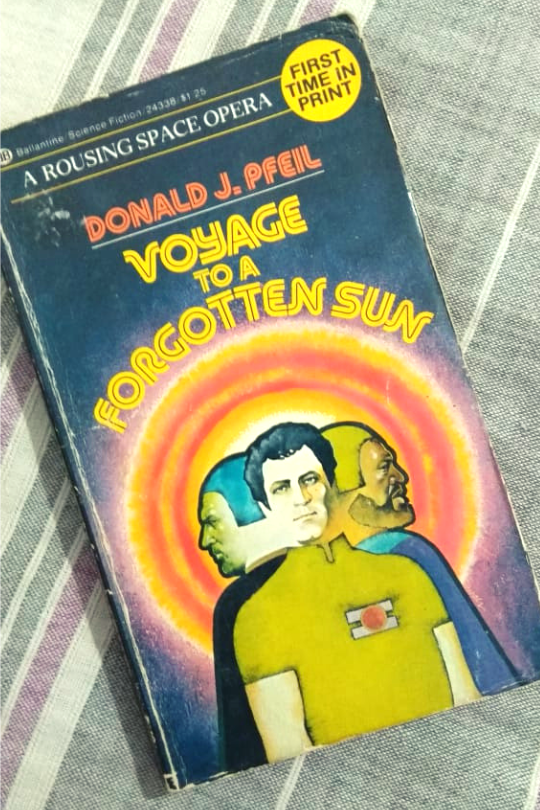