Two Leaves and A Bud by M A Chacko — Finding Bud

Two Leaves and A Bud is a collection of three stories by M A Chacko.

The Faithful Husband, Two Leaves and A Bud and The Holiday.

All three stories surf through the Christian values and society in the Kerala and Goa. The story dives into the political issues of the changing India during independence through individual’s journeys.

The author talks about the various driving factors of the time when rural ideology was changing into a modern one. The young generation was rebelling against their customs and trying to make their own world.

Two are ordinary stories, but the title story is quite good, so I am going to talk about it a little.

Two Leaves and A Bud by Chacko

Why I am talking about this one particularly?

Because out of three, this one I find most compelling, and interesting.

Like every other story in the Two Leaves and A Bud, the starting was low. But it passes through the hurdles and turns out really well.

Sorry to say I did not fucking remember the protagonist name and the whole story is from one point perspective. If you read many books you can understand that this shit happens, the name of the characters randomly vaporizes from the brain.

So X ran away from the house to Bombay (in the book it is Mumbai, but they changed it 1995, so according to the book time and it should be Bombay. No fault of the writer, the editor should have noticed it).

He gets into a Train accident, which should be a major event, but evidently, it was not.

It reminds me of The Namesake by Jhumpa Lahiri, where the life of character disastrously changed because of a train accident.

X has a passion to make it big. He gets work in construction and rises to become a big contractor from a daily wage worker.

He meets a fellow worker whose passion was art. Another runaway. Digamber.

And they both meet a young lady, they both desire. Beatrice.

They all started to grow at the same time. But with consequences, two become successful, and one goes mad.

Now it may seem clear, the distinctions between Two Leaves and a Bud.

But it is not.

What are Leaves and Bud?

Bud is a part of the plant that is yet to grow. And the leaves are the one that already grown and now, supporting the plants.

But what do you mean by growth?

Is the Financial and Family success is growth. It is achieved by X. In the end he has everything. Fame, Social Respect, Money, Kids, and Family.

Is making the art of life, that was your passion for whole life, is growth. Digamber gets recognition for his art. And an artist wife, and many reasons that could motivate him for making art.

So is it Growth?

Then there is Beatrice, who lost her mind. And suffered the huge deal. The saddest end of all three. 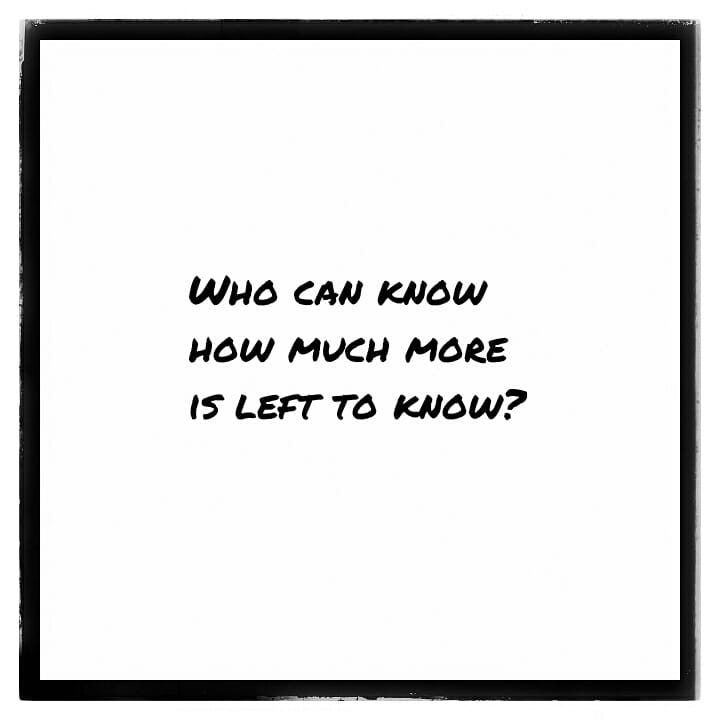 Well, it looks clear that Digamber and X are leaves. They grow and achieve their dreams. While Beatrice doesn’t.

But it may be not true.

On the other hand, X got what he wanted, and his journey stops. And as the story goes, he even left that place.

That show that he is stable now. Bit ironical.  😉

Beatrice and Digamber are still struggling.

I understand that Beatrice was not the Bud, but X was the Bud. X may deny it, but the Tree knows.

He got what he wanted. But not actually.

We should not forget that at some point they both wanted Beatrice. But none of them has the courage to ask her. They both outgrew her.

It shows the fundamental nature of humans — Selfishness.

Gradually it becomes more and more transparent in the story.

Even from this point, Digamber still is Leaf.

Now let me make it clear:

And that stirs my thought.

What if Digamber is a Bud?

Beatrice has taste the cruelty of life. X was floating on success. Maybe Digamber is the one that has not grown into anything yet.

Digamber is still Bud. And needs more suffering, or success in his life.

Two Leaves and a Bud raise questions, about the human growth.

What really makes you break the protective layer?

But then it also answers in a complicated way, where each character looks like a Bud and a Leaf.

So if Happiness is not the final answer to your problems, and success does not make you a Leaf and misery fails you, what remains.

Even if the other two stories are not that great, this story deserves a read. But it will not offer you an answer.

Chacko will give you more questions. Is not it sign of good story though? 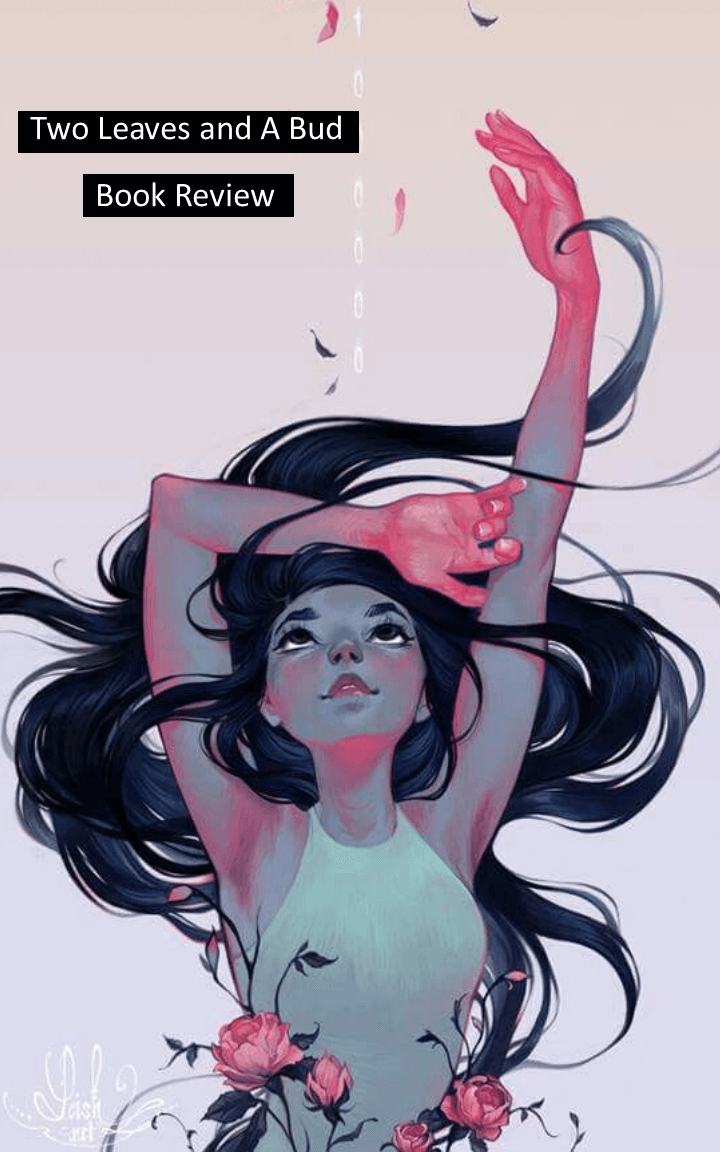