Why exactly has the book so much fan following?

Why Throne of Glass Series is too popular.

May be the next book of series is good but this one, Throne of Glass is disappointing.

The so-called Queen of Underworld is more beautiful than all the princess and Queens?

And Prince and his Best friend are falling for her, trying to restrain the attraction but of course they both are unable to do it because the cold-blooded assassin is so hot.

What a boring book, I was waiting for something to happen like

It took me nearly a year to finish Throne of Glass.

At last, I was skipping pages because the things were same. Our bad-ass girl desired to live life like a Queen. I was expecting a witty, killer, and horrible nature from her side. I wanted her a STORM, not SUNSHINE.

Few chapters at the end were interesting, I must say, but that are not enough to make me read the next part.

Most of all I hate the male protagonists.

Dorian, a prince, trying to show that he is tough, in reality, he is weak, who do not have any idea what is happening around him.

Then Chaol, the Leader of Guards, dude have lots of time to stalk a girl, regardless of he is interrogating murders and all the guards were under his watch. Also he never killed anyone….. not a trained fighter also, but he teach our assassin how to fight.

It feels like Everyone Has A Story all over again..

Then there were so many guards in castle, what were there point of existence if they all were so incompetent to keep watch in dark. Why the hell no one gets what Cain is doing ? Where were the Guards ??? 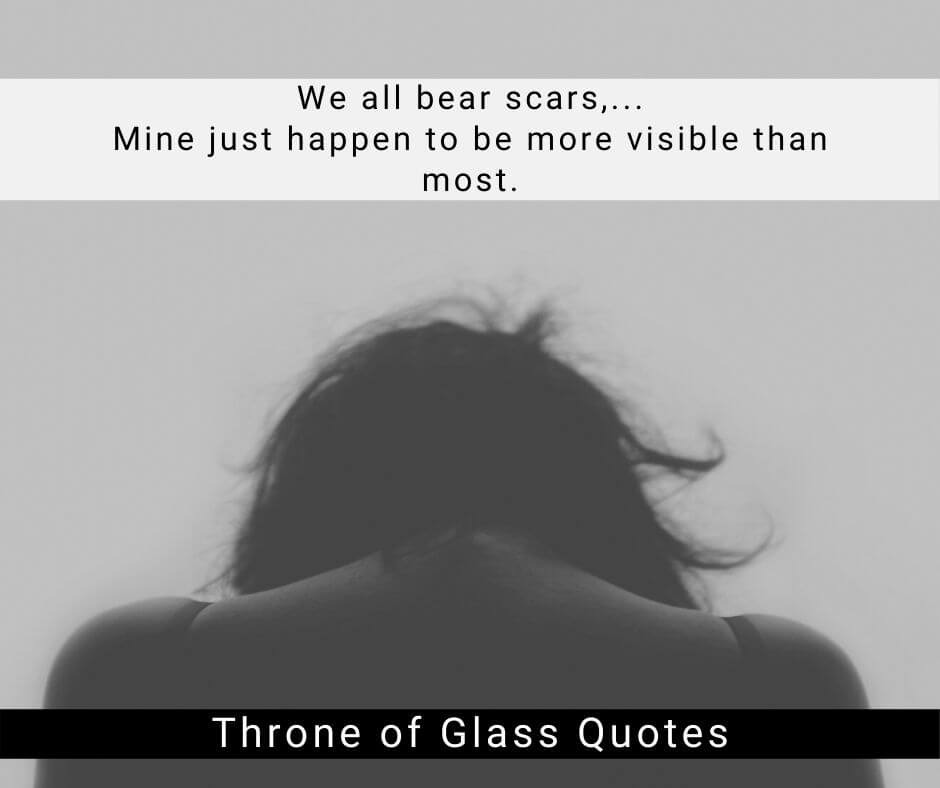 Plot of Throne of Glass

The competition ends in the same chapter it starts.

Then you have to read 7-8 chapters of Chaol-Dorian-Nehemia-Caleana drama.

Jokes that were not funny.