The Village by the Sea – Poverty of Anita Desai

The Village by the Sea by Anita Desai reminds me of the article on ‘Urban Poor’ published in Buzzfeed India.

The Urban Poor is, according to Buzzfeed India, are those rich people who chose their image of buying expensive products over by sacrificing the necessary items.

Like not eating food two times, so they can afford an expensive meal at some fancy restaurant.

The article was good, and really try to talk about the poverty that resides in the upper class, because of the culture of show off. Where few people are actually rich, while others are trying hard to fit in. It is somewhat of peer pressure.

Read this — Clear Light of Day by Anita Desai

Now, how it is related to The Village by the Sea by Anita Desai.

The twitter reacted with humor to this article. Jokes were funny, no doubt, but from both sides, everything was relatable.

One thing that many folks missed was the view. How rich people actually see poor people.

It becomes tough to write about poor families when you are born and raised in a wealthy family. Not understanding the poverty is not the only restriction Anita Desai has, she doesn’t have a connection with India at a deeper level.

It goes without saying that Anita Desai does not understand the culture of India as Premchand, and Ramdhari Dinkar does. But it will be wrong to compare them. Hindi and English writing is different.

The writing is not a problem here. Anita Desai is a gifted writer with good command over the language. Her German mother has thought her well.

She confessed that when she thinks about India she think like an outsider.

This is the reason when I read The Village by the Sea by Anita Desai, I can see how far Anita Desai is from actual poverty. 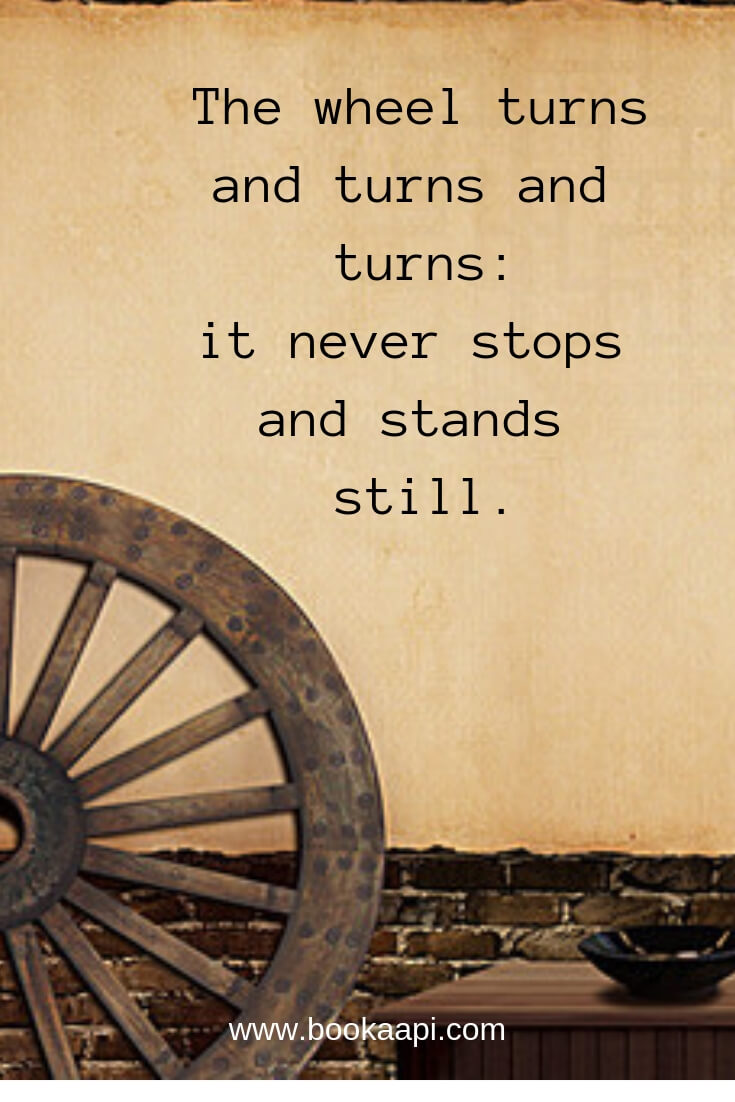 The Village by the Sea by Anita Desai

Book is about two kids, Hari and Lila. Their mother is sick, and the father is always drunk. With siblings to feed and raise, it is a survival story of them.

But this Indian family is not what poor families of India actually are. Yes, they are poor. But they are not poor poor, they are poor of the eating three times a day sort of poor.

Anita Desai starts the story with two narratives, but in between, she left one narrative and move with another one with more passion. I don’t understand why Lila’s character has not given the chance to grow, as the Hari’s do.

Maybe it is because it is a responsibility of male to earn money for the family. While female makes the home. The same happens with the Hari and Lila. Hari goes to Mumbai to make his destiny, while Lila remains at home to save what she has.

The aim of both siblings is the same. To protect their family, but as per the social framework, one went to learn and earn, and one protects.

It is clear that Anita Desai does not like this, and she does break it in a way that people may not be able to recognize. But she does this in front of everyone.

The role between the father and mother changes. Drunk father becomes the protector and secures the family, while the mother becomes the reason for the earning. When the rich family, that come to the village for vacations, know about the mother, they do everything to help the family.

The rich family helping the poor family feels like the guilty event that Anita Desai has made. While writing about the poor, she may think of helping them, so for that, she created a rich family that helps them.

It is similar to wealthy people creating NGO to helps the poor. It is a good thing, but it does not hide the fact that they are doing it for themselves as much as the others.

Time, Fertilizers, and the Big Boat

There are three separate big themes in the book that runs along. It is important to talk about them as they do have important messages.

The reason the village was resisting the change is nothing but the love of their traditional method of doing work. They were not ready to accept any interference of anyone.

While the Hari start learning to mend watches in Mumbai, he learns that with time things have to change. In a way, he becomes the first villager to accept the change and plan according to it. While his friend, Aslam, on his bicycle, says the same things every time in the book.

Aslam is where Hari was in starting, but Hari moves, while Aslam peddles his bicycle without moving.

Then there is Big Boat.

The big boat is a representation of the newly acquired money by one farmer of the village. He makes a big boat, a diesel boat. When the monsoon comes, the only boat standing was his. He even helps to rescue another boat. Hence, proving that the poor always lives in the debt of the rich.

It is a rooster coop that is impossible to leave. It is a horrifying metaphor of Indian Master-Servant relationship from The White Tiger.

It also shows that when the crises occur,  only the powerful would be safe. Or the one who was planning for the crises.

So there are only two ways to protect yourself from crises. Either be powerful to defeat it, or be ready to work along with it.

I cannot say that this is not a good book. Because I like the writing of Anita Desai. Her prose is awesome.

But with this book, I started to think that, how great Tripathi and Mahadevi Verma are. Maybe I should read more Hindi literature.