It is very difficult to review The Quiet You Carry by Nikki Barthelmess.

For one, there are not many books with such topics. There is Hurt by Tabitha Suzuma, but that was the entirely different premise.

The Quiet You Carry talks about two things:

The second point is something that I can understand.

But the first part, Foster Care. That is tough to comprehend.

The book is set up in the United States. And as the author herself said, the people who are actually in the system understands it. Outsiders ignore it.

But I am not even from the country. I am from India.

We don’t have any Foster Care System in India. I mean, it is in a very early stage.

So I have only watched this System in movies and TV Series (Hollywood). And have read it in few books, but that was just far backdrop.

The Quiet You Carry focus on the Foster Care System. Nikki Barthelmess’s Protagonist Victoria shows that this system did help her, but also argue that it makes her terrifyingly alone.

There is a character named Jamie in the book. While Victoria was lucky to find nice friends, like Christina and Kale, Jamie was not. She becomes so lonely that she do what possibly can make her feel good.

The loneliness in the life of Foster Care kids is immense. Book points it out many times.

As Helens put it:

For kids in foster care, for the emotions and stories they carry around with them in silence (hence the title), for the missed opportunities, and for the system that just can’t keep up

Not only, Jamie, we see other people in the book. Like Mindy.

The work is absolutely more than a single person could do. But there is so less wage in this work that it is not an attractive career.

On the other hand, the work of Foster Care Officer comes with the risk that you will mess up the life of any kid. Then you will blame yourself for your entire life.

Same goes with Connie, who never try to get attached to Foster kids, as she now they will leave. And she will be left behind. As she says to Victoria that she expects her to visit her sometime give it away that no one actually visits her again. 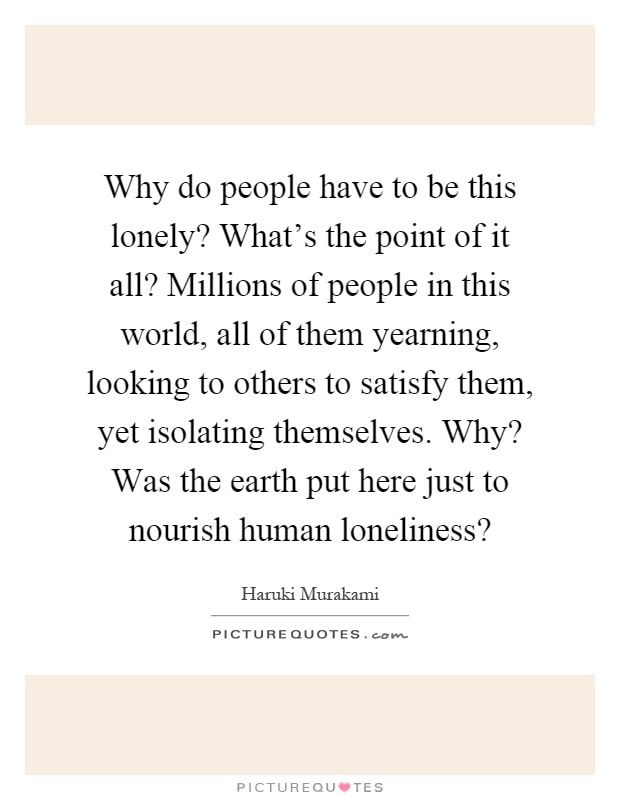 This theme I understand. I have read the book like, Forbidden by Tabitha Suzuma. The incest was the case there, but it was the sibling incest. One with consent.

It Ends With Us by Colleen Hover talks about how a lady become oppressed by a man. It is a nice book, telling the process of the girl forgiving the evil of a man, until the day all remain in the man is Monster.

The same may have happened with Victoria. She thought she was taking care of her father. But actually, her father was utilizing the fear and respect a daughter has for her father.

So what Victoria did is reasonable. Sarah’s silence was acceptable.

But Tiffany, I still can’t wrap my head around why she became so ignorant of even her daughter.

That is one loose end.

The book suggests there is something. But never actually tells.

The character of Taylor and Lauren was written as to fill the Mean Girls Spot. But they never did anything mean. Except saying that Victoria lives with Connie. And about the Jamie.

They did not make fun of anything. It was simple talk.

There are the worse things that could happen in US school. I have read enough NY Bestsellers to know this. 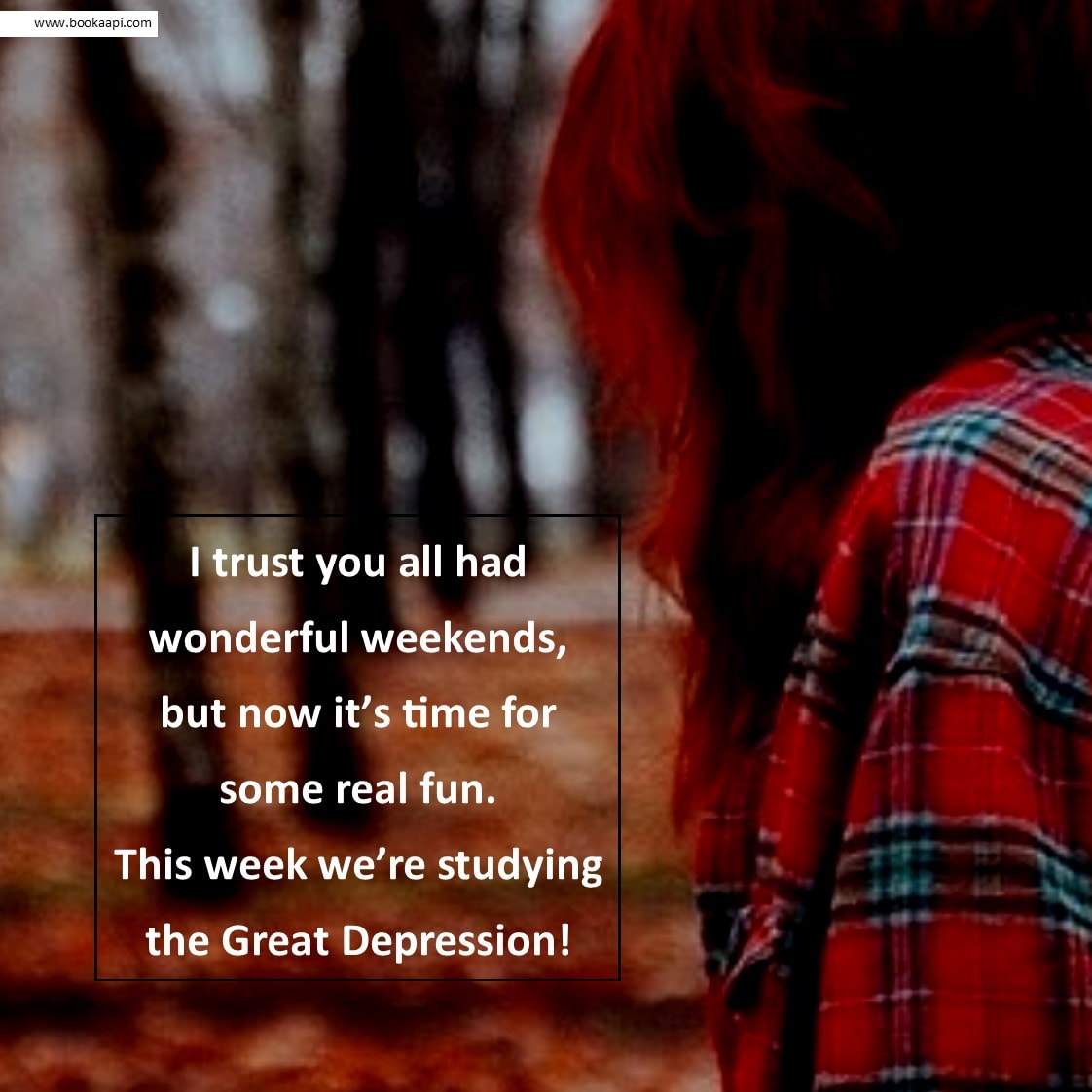 No motive or reasons !! Just because Vic is the new girl.  😕

Christine looks like a tool to help the Vic. She does not have any dimensions.

The book easily skips the scenes of Police and the Father.

The book was building up to it. A kind of finale, the moment of justice.

And it comes. Vic confronts her father. But we don’t see the justice happening.

After watching Vic in Jail, and with Police, I deserve to watch the same thing happening with father.

Points from the Book—

“Let me finish,” I say, reaching for his hand. “We need to make our own decisions for no other reason than for what’s best for ourselves, individually. Everything that happened with my dad taught me that more than anything. Love isn’t selfish.” I look pointedly at Kale, who went very still when I said the word love. “It’s about doing what’s best for the other person, and right now what’s best for each of us is to focus on ourselves and school . And not making any rash decisions.”

Typical Breakup Speech. But then she did not do the breakup in the end. I thought she will do it.

Even Connie hinted it that this is not a good idea to throw yourself at the first boy who gives you attention.

Kale and the guy do some kind of dude handshake before he walks away.

The Quiet You Carry by Nikki Barthelmess

The book is inspired by the real experience of Nikki. The foster care part, not the Father part.

As she has said in an interview:

It isn’t based on my life or the life of anyone I know, but it is partially inspired by circumstances I’ve experienced or have seen in the lives of others. Victoria isn’t me, I often tell people, but her emotions are real.

The Quiet You Carry is a strong novel about the loneliness that has made its solid place in the hearts of Foster Kids.

And it needs to end. Nikki Barthelmess has attempted to do it by telling her story. 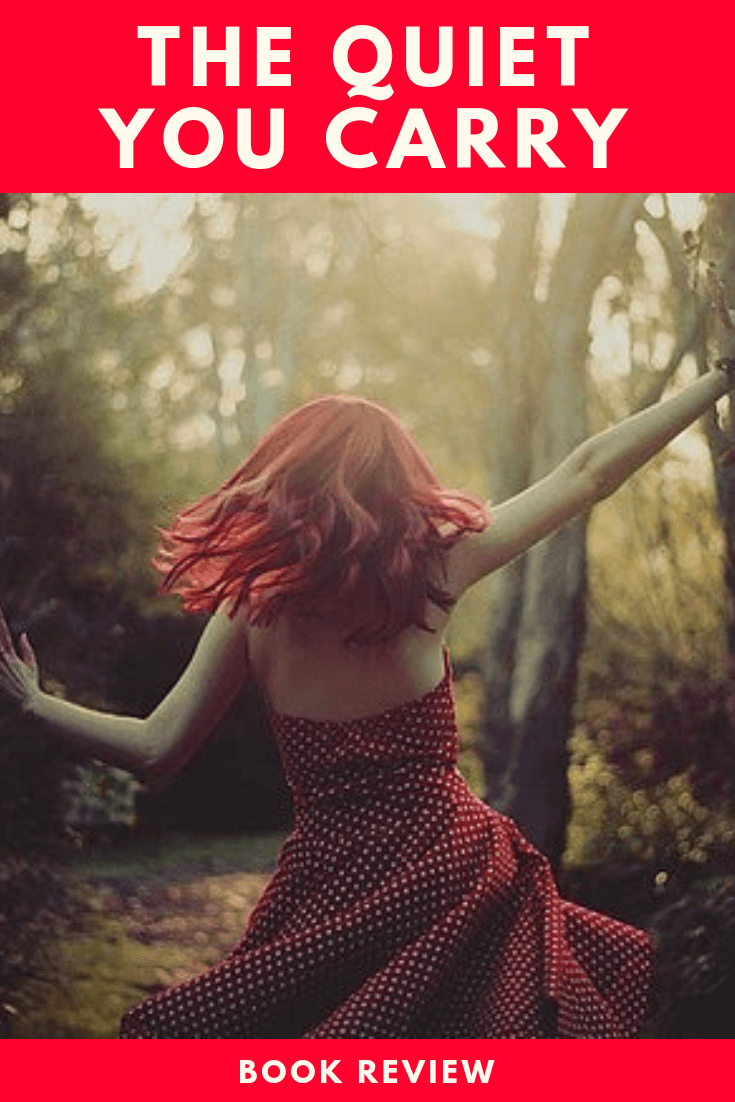 The Quiet You Carry by Nikki Barthelmess