The Namesake by Jhumpa Lahiri | Book Review | Journey of an Identity

I read The Namesake by Jhumpa Lahiri. To be honest I did not enjoy it pretty much.

It is sad as I really wanted to like Jhumpa Lahiri writing.

But throughout the Namesake, it never happens.

You are still young, free.. Do yourself a favor. Before it’s too late, without thinking too much about it first, pack a pillow and a blanket and see as much of the world as you can. You will not regret it. One day it will be too late.

I think it’s already too late for me to roam the world.

No Story in the Namesake

It is the biggest problem of mine with the book. There was no story in it.

The Namesake by Jhumpa Lahiri is a journey of a boy, Gogol, from hating his name to learning that how much connected he is to his roots and how it is affecting his relationships.

The same thing, Amy Tan does in her books. Be it The Hundred Secret Senses or The Joy Luck Club. Amy Tan writes about Chinese characters, who migrate to the USA and live with the different culture.

While harbouring their own.

Amy Tan has written many books that have this theme, she has become an expert in it.

The book lacks the centre that makes books interesting and readable. For most of the part, books do not offer any motivation to continue reading it. But I was too much wanted to read the Jhumpa Lahiri, I read it.

A journey of Gogol Ganguli

The story or whatever it was in the book, is that Ashoke survived an accident. it is because of the book that was in his hand. He names his boy Gogol, Ashoke’s favourite writer. But Gogol hated his name. So changed it to Nikhil. And soon realize that he will always be Gogol.

It is about a person changing from Gogol to Nikhil. Gogol is an Indian, who calls his parents, who ask permission, while Nikhil is a person who grew up on foreign land with foreign values.

In the book, Gogol finds himself in many relationships, and not a single one works.

For one and another reason, he does not stick to anyone. But he sees the reason is his Indian upbringing, that whatever he does, he is unable to unlearn.

There was a part in the book, where he sleeps with the wife of another man, and then his wife starts sleeping with her old friend. And it fits so well.

Nikhil was doing well with Maxine, but Gogol takes over.

I think we all are taking the same journey as of Gogol Ganguli. We may not be in abroad, or away from houses, but we all, at some point hate our heritage. There are many times I hate my country, but this is all I am.

What will there remain if you remove my culture and heritage from me, nothing but a cigarette puff?

A journey of Ashima Ganguli

As I said, this book is a journey of people. Not only Gogol but of Ashima too.

From her arranged marriage to living in a new world.

She has the gift of accepting her life.

She learn to live in this country from his husband, her kids helped her buying groceries. And then, in the end, he learns to live alone.

The biggest change that comes is she willingly left the house. And plan to continuously live there when she has all the reasons to go to India.

A journey of Ashoke Ganguli

Last but not the least, this book is a journey of Ashoke Ganguli.

The book starts from his journey of the train, and the accident of that train. But he survived. And the time he spent in the hospital, he starts seeing the life in a deeper way.

When you survive death, you become appreciative, you appreciate things around you.

Only then, forced at six months to confront his destiny, does he begin to cry.

Because of that accident, he names his son “Gogol”.

But he never tells him the importance of his name, until one day he feared that same incident is happening to his son. 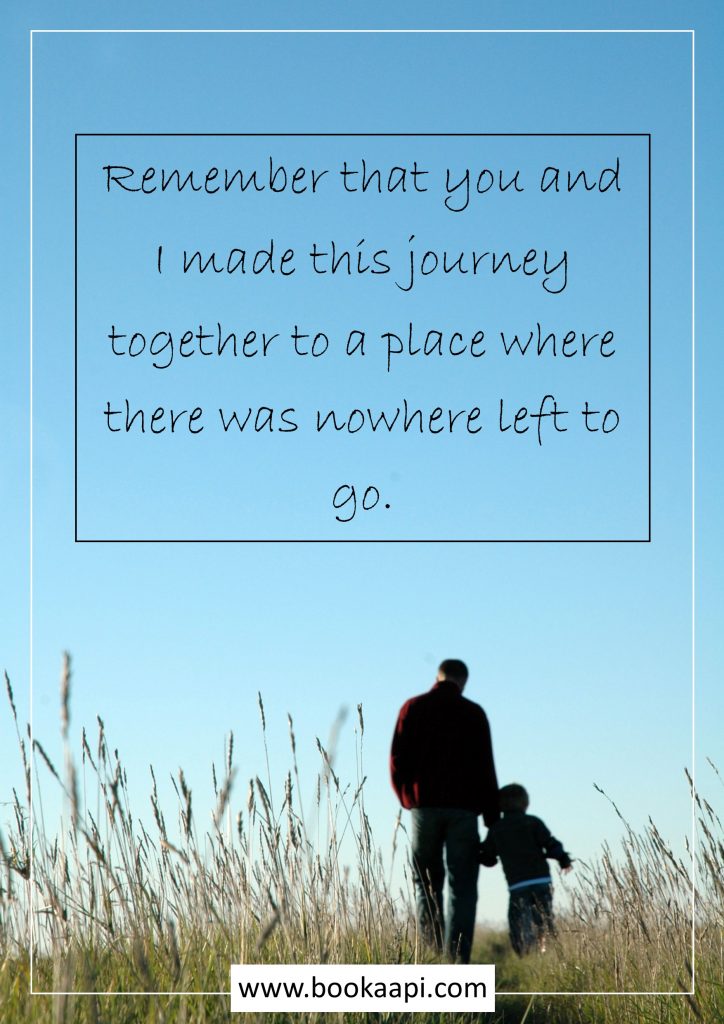 It is a journey of Ahoke, to make a family in the new country, and not letting his kids forget that whom they truly belong to.

Writing of The Namesake

There’s a certain rhythm to these types of stories — unlike so many other novels, they don’t focus on a particular period or event in the main characters’ lives, but rather the grand, sweeping arc of a generation or sometimes generations.

The narration starts from Ashoke and jumps to Ashima (his wife). Then it follows Gogol, where Gogol trying to turn into Nikhil. But in between jumps back to Ashima.

The death of Ashoke feels like filler because there was no plot to move. There is actually no plot.

The End of Namesake

The end of the Namesake is not only good but it made me give this book two stars.

Like the Anita Desai, Jhumpa Lahiri has the ability to finish the book at a gloomy hope.

The book ends with Gogol finally accepting his identity, and starting reading the book his father has given to him.

The Russian writer Nikolai Gogol has a lot of mentioning in the Namesake by Jhumpa Lahiri.

Even I am reading Nikolai now.

There is also a movie on the book. I intend to watch it. Irfan Khan is a brilliant actor.