The Key to the Golden Firebird by Maureen Johnson | Book Review

The Key to the Golden Firebird is the second book I bought of Maureen Johnson and the first one I read. The Name of Star is sitting quietly on the shelf for the past 4 years, I guess.

Well, The Key to the Golden Firebird is funny, sad, and dramatic. Finished it in two sittings, because it is short and simple.

The Key to the Golden Firebird

Stories that have three sisters tend to be funny, I guess. Or it is about the sibling story that always sparks humor. I have read multiple books, but I can’t remember the name of anyone. But book with siblings are funny.

A death, a character doing drugs, another character going silent, one becomes responsible, one becomes reckless, someone starts drinking — these are the ways people survive. Then a hook on which these characters hang, and then they end up forgiving each other.

In Golden Firebird, the protagonist is the middle sister, and she is the rational one in the book. Elder one starts drinking, and the younger one starts having panic attacks. Mother indulges herself in work, and they are poor, so they struggle a lot.

Then there is a boy, a childhood friendship that is blossoming into something more. But the girl is too much afraid of her circumstances that she hurt the boy.

Later she realizes she is wrong, and she takes a chance with the boy. 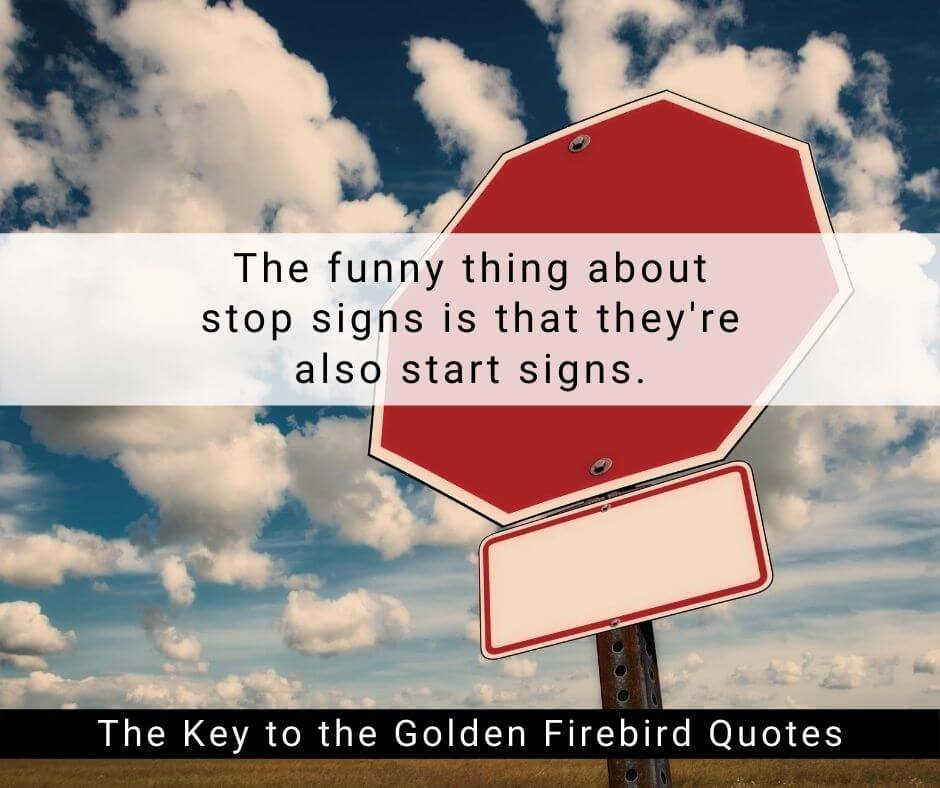 The hook here is passing the driving test.

May has to pass the driving test, because Brooks does not do any work, and Palmer is still underage.

Passing the driving test is important for her. But she is having a hard time learning to drive.

Pete (the boy) offers to teach her, and he is the one character who just improve the book a lot. Whenever he is on pages, the book becomes light to read. That’s what May feels around him too.

So, passing the “driving test” means to be a hurdle that will solve the various issues and conflicts of May’s life.


Yeah, it is like when you think that if I live  through this Saturday, I will handle the next week. But the next week is as terrible as the last one, and you again start dreaming of passing the Saturday somehow.

However, as Camus said, it is the long-lasting suffering, and all you can do is imagine yourself happy.

Although it is not true happiness, it is an adrenaline rush to accomplish something that you thought you would do. To fulfill a task that you assigned to yourself gives you a momentary illusion of control over your life, which you already lost when you were six.

As terrible as the hook is, it gives pleasure for a short time, and in that short time, the author pack up the book. This way, you never found out that the character is still in the same phase as she was on the first page.

Nothing changed for the character, except the fact that she has achieved her short term goals.

Stories are all about character achieving short term goals.

Lastly, the characters have to forgive each other for the absence they created in each other’s life.

In those moments, it turns out that the character who was dealing with the tragedy so eloquently is the one who is in the worst condition. That character is not dealing with it all.

Brooks deals with it by drinking, and Palmer does it by having panic attacks.

May dive into her work and ignore her family. She looks for a way to leave everyone. In a way, she does not even want to deal with it, and just want to leave it all behind.

A family trip, and everyone is close to everyone again.

In the end, all three sisters work together to give goodbye to their father’s ashes.

The book ends with everything going to normal as it was before. Brooks starts helping at home, Palmer realizes she is having problems, and May understand that she is selfish. 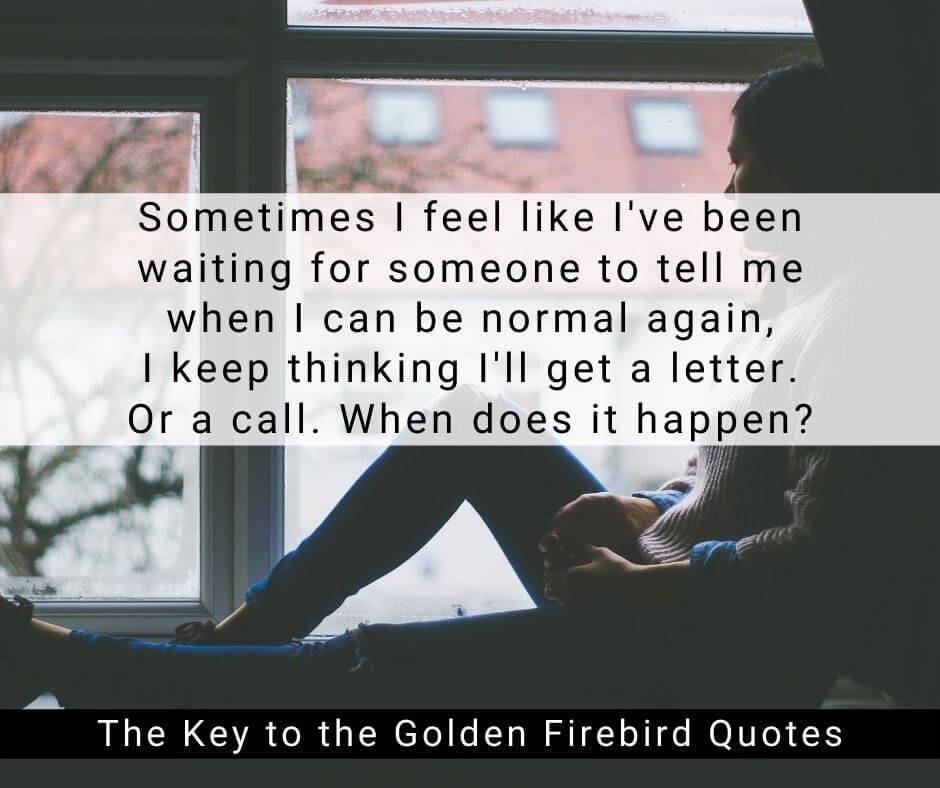 Do I Recommend it?

If you are reading this review, you would be confused about what side I am leaning to.

The book is not as good as Where Things Come Back, but it still is an excellent one time read. However, it feels silly after finishing it, like “what I have read?” and “what was the point of reading this?”.

But you have to understand that there is no point in anything you do.

The Key to the Golden Firebird funnily deserves a read.