The Garden of Earthly Delights by Indrajit Hazra | Book Review

The cover of The Garden of Earthly Delights is similar to a matchbox.. and that, of course, catch eyes.

I picked the book because the cover was attractive. Turns out, The Garden of Earthly Delights is not that delightful story as the cover.

First I ask this question :

Why it happens that when a character is a writer in a story, he/she writes the same story in which he/she is a character?

Is it a natural creativeness that every author have to play in his book?

The Outsiders and Everyone has A Story is a fine example; the garden of earthly delights is also partially true.

One is of an insomniac arsonist Hironmoy Bose, another one is of highly acclaimed writer Manik Basu. 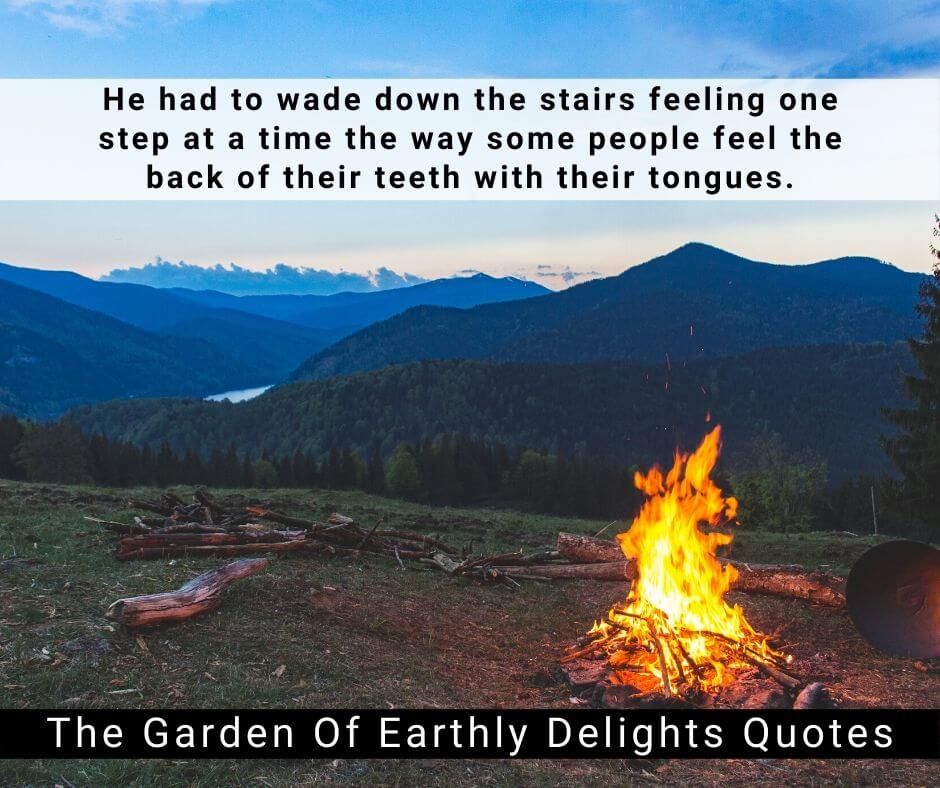 Hironmoy Bose is living with her girlfriend until four eunuchs destroy his shop.

Then Bose does the most illogical thing (logical as he justifies his action), he burns down the house and shop with his girlfriend.

Manik Bose is abducted by his Publisher and locked up into a flat, he has to write a book in seven days or die..
What a lovely start and then book never get better than this.

The book do not have any plot. Writer have so many ideas, and philosophies, but did he put it right in a form of story ?

First it looks like it is about arson, and writer’s block.

Then arrive other characters, which totally gain dominance over the first ones. They steer story to the end without any conclusion.

Ghanada, manipulator of the group and the one who break lines of reality and fiction in fiction.

Then the Mnaik Basu, struggling to finish his book, kept in a jail, and thinking about twisted nature of human emotions. 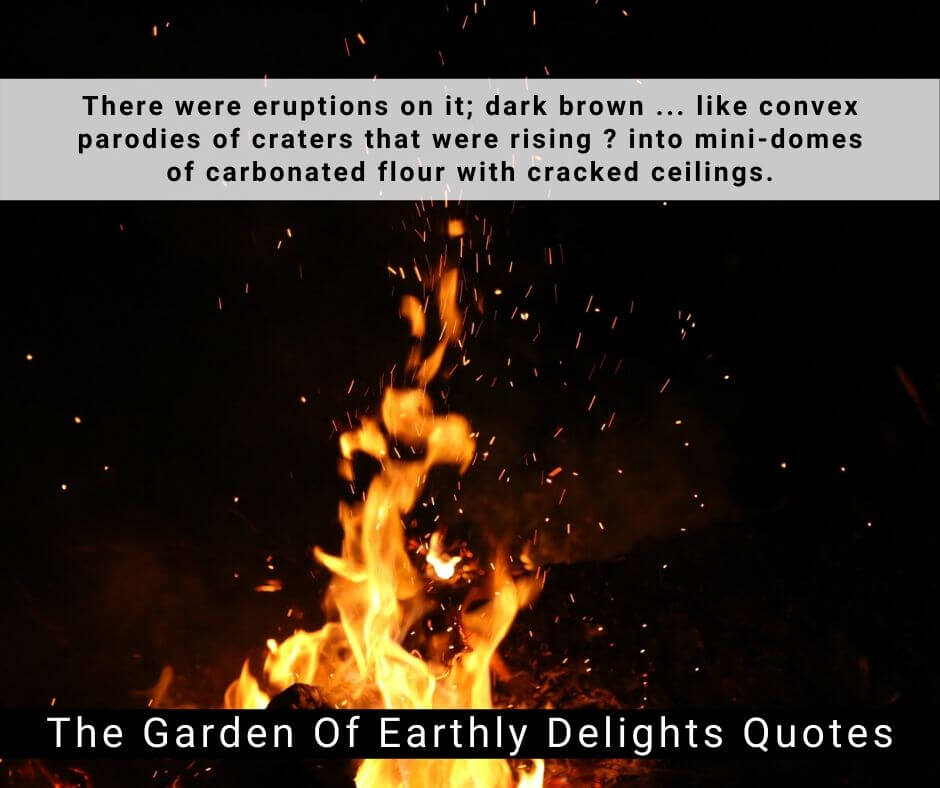 Two parallel story line creates the structure of the book. But never it happen that both storyline intersect.

I know better parallel story line book like, Midwinterblood and On the Jellicoe road and Secret Senses.

Both the story try to convey the fight of man v/s inner self and coming out with answers that were not theirs.

Well not a good try.. having ideas and putting them in your stories in a way that they do not seem to be look forced..

Just take it I am not suggesting it to anyone unless you want a beautiful matchbox cover book..  and if you like fire, like I do..

Nothing wrong in the story.

It is good and reading it once will not hurt.

The Garden of Earthly Delights by Indrajit Hazra is a weird book, and it gives a uneasy feeling.

Not thriller, or suspense, but there is some kind of eeriness, and like a danger lurking around but never clear.

It is the shadow dancing near the fire.

Give it a read. May be you will enjoy, more than me.