The Forest of Forever by Thomas Burnett Book review

The Forest of Forever by Thomas Burnett Swann is a story of the last minotaur. And how a Dryad break the heart of minotaur several times in the book.

Let me provide a little bit of context.

The Beasts and Men have a pact, none of them cross the territory. But a Dryad name Kora dreams of a Human Prince. On the other side, a Prince listens to the voice of the Jungle, and by chances end up there.

You might think that their love story is cute, A Human Prince, and Dryad of the Forest, uniting.

But at what cost? 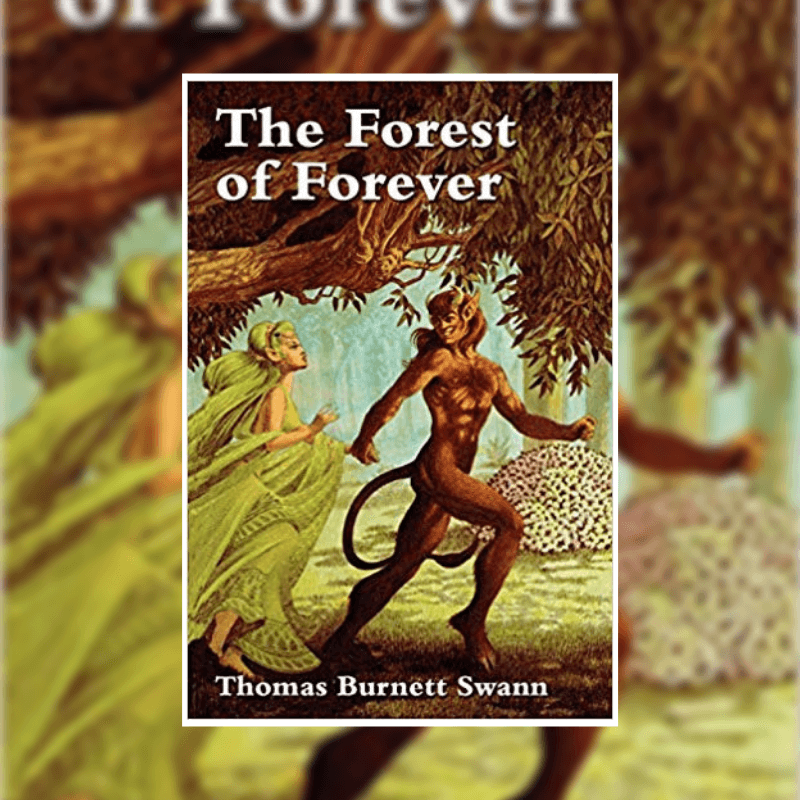 It has been widely spread in the world through the art and stories, that Love must win in the end. Another widely spread notion is that there is one for everyone, waiting somewhere, and that person will come at the right time.

The story shows the neglected side of the Love stories that we often do not look. Or we do not care to look, because the promise of a love that wins in the end, is so welcoming to us, that we ignore the fact that it is not actually possible.

The stories, books and movies, they all support this belief, that winning the love, in the end, is what should matter.

In the Forest of Forever, Thomas Burnett argues against it, as the love does not win, but lose, and show the consequences of wishing the kind of love that demand sacrifices.

The prospect of Human and Beast falling in love seems excellently romantic. As it shows how the opposite could form life. But at a deeper level, what makes it so lovely is the reason that loving the opposite one spark an electric buzz.

It is unique and rare. And human or nature loves the rarity in the purest form. Despite the reasons that the new is not always good.

Now the Last Minotaur, Eunostos, loves Kora. It is a perfect match from every angle. But Kora dream of the Prince, and when the Prince came, she leaves the Eunostos. Breaking his heart.

Now the match between Human and Dryad is not a good one, but the satisfaction of fulfilling the dream is more enticing than anything else.

What would you like: Having the person in your life who is perfectly balanced with you, love you, and take care of you? Or a Person of whom you are dreaming for years?

Everyone goes for their dream instead of the one who is good for them. Because when the dream shatter, it breaks your heart, so you rather break the heart of the next person, to spare yourself of the pain.

Herzberg Theory of Satisfiers and Dissatisfiers support the claim. 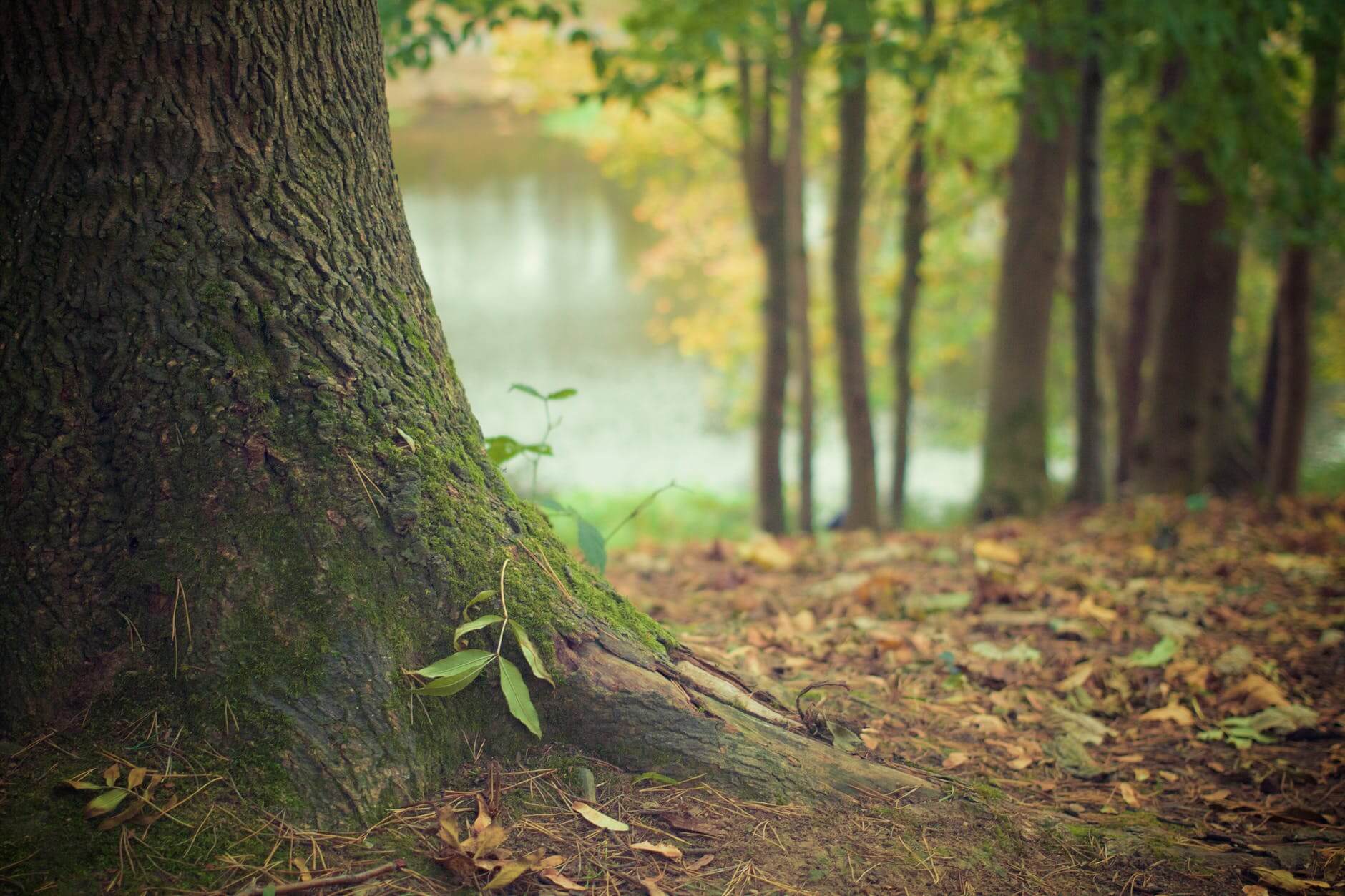 Not many books show the consequences of Love-Winning situations, but it does not mean there are not any.

The Forest of Forever does not hide away from those consequences, but it makes them the lesson of the book.

Kora and the Human Prince, do live a happy life, but after some time, Prince starts to show his Human side. And it is not his mistake. You can’t keep a man away from his real nature, as you can’t take away a Dryad from her tree.

The worst happens to Eunostos, who was just loving and caring Minotaur. He loved with all of his heart and did not get anything in return.

But he ends better than anyone. Because he decided not to control his fate but to accept it.

Bee wanted the Eunostos. But to mingle with the Queen Bee, it means Eunostos has to die after mingling. But he accepts it to protect the Kora, but he can’t handle the beating humiliation and wage a war against the Bee.

Eunostos wanted the Kora, but Kora was dreaming of the Prince.

When the prince arrives, Kora marries him fast.

Now, both Kora and Bee want a man that is out of their circle, and nature. The foreshadowing is neat.

Eunostos, instead of mingling with Bee, decided to fight. Kora mingles with the Human Price. In the end, the Prince left the Forest, with the kids.

Bee wanted that, leaving the Eunostos after getting the Kids.

So, fate decided to have a joke, and what should be the destiny of the Eunostos, transferred to Kora.

Its an amazing world of plot. But Kora does have a part to play in it. She breaks many hearts, so when she burn in the end, it does not feel much worse. 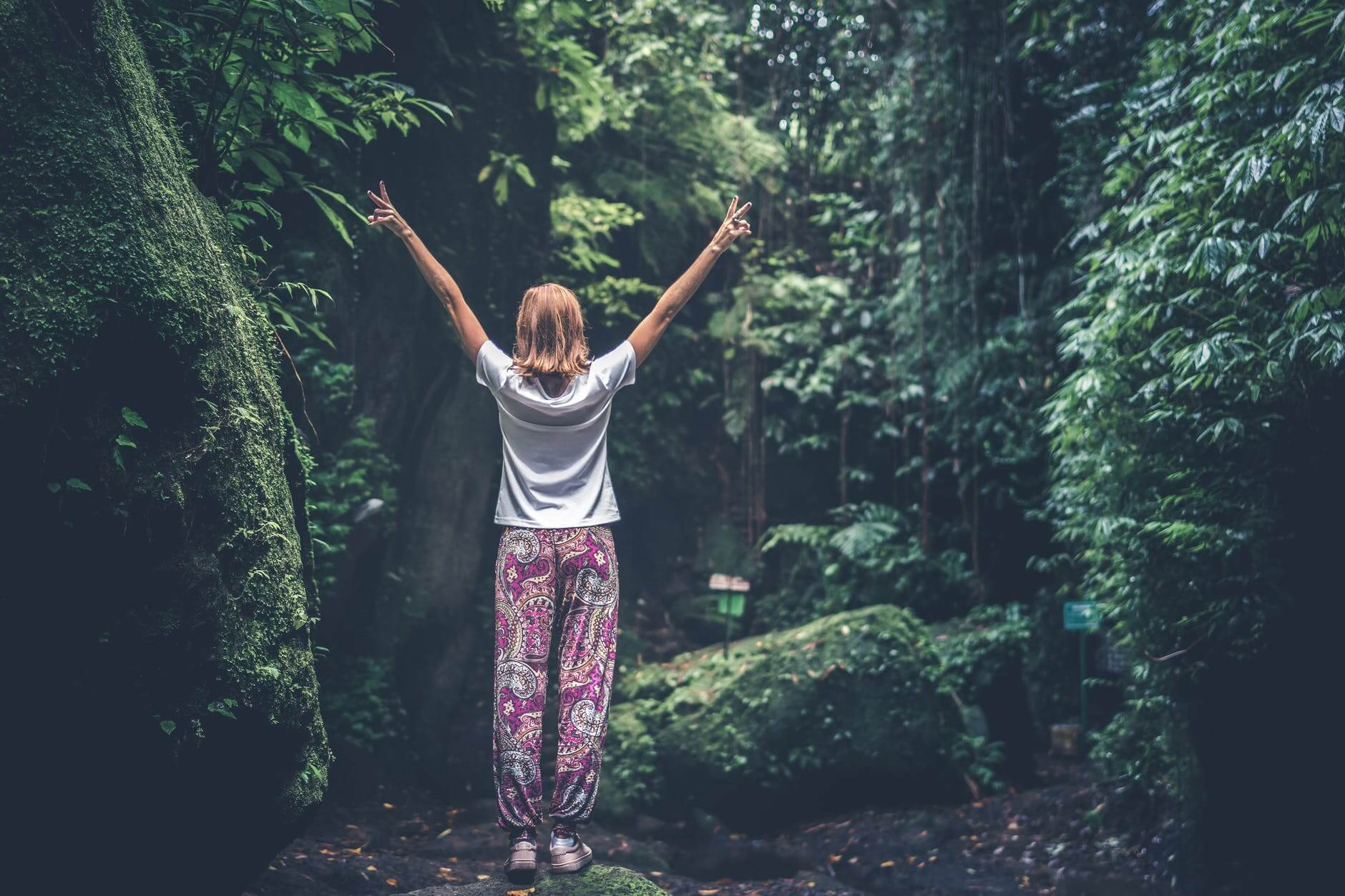 The Forest of Forever by Thomas Burnett

It is a good fantasy, with good world building. The story is not unique but the angle shown is really fun to read.

There are many instances that make me chuckle, and amazed me. It was published by Ace books.

There were Illustrations inside by the George Barr, but they were hugely misplaced. The pic comes after 4-5 pages after the incident.