The Distance Between Us by Kasie West

Kasie West has become my favorite author to read on Metro.

The Distance Between Us by Kasie West is cliche, funny, and easy book to read. It is tough to read books that demand a lot of attention, while you are standing in a crowded transport vessel.

For such occasions, Kasie West books are <3. 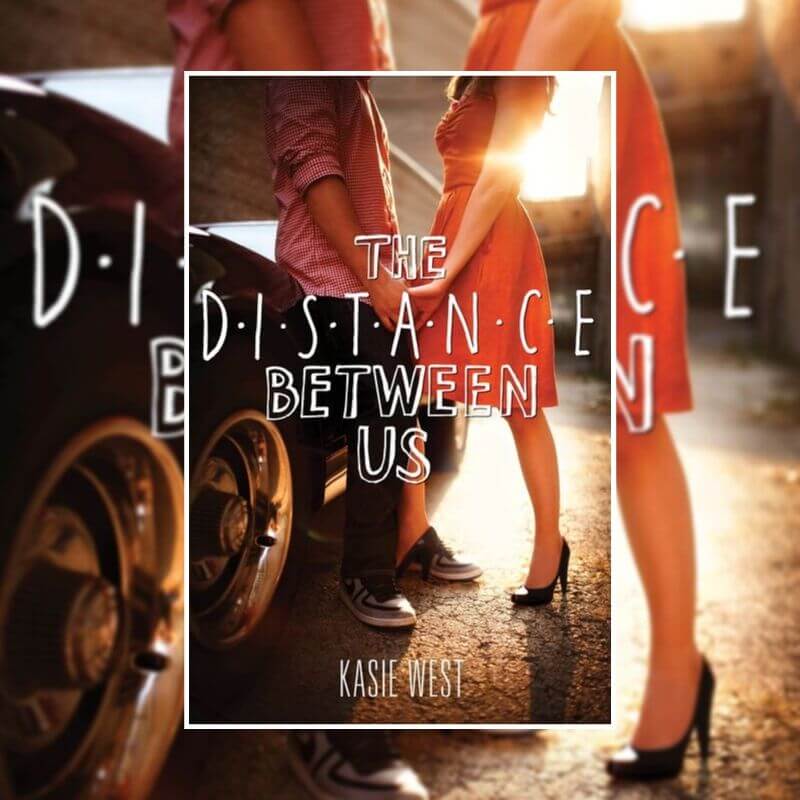 The Distance Between Us

The story is simple.

Caymen Meyers (I love the name), lives with her mother. Both of them run a Doll Shop.

Caymen mantra is to not to get involved with rich people. Until the Xander steps into her shop.

Then, as all the love story works, they both get each other in the end. There were some up and down to keeo the thing spicy, though.

I am not going to talk much about the book. It is a light dish, taste your self.

Money can save lots of Problem?

Money is the theme of The Distance Between Us.

The happy end that Caymen’s story gets is because of the money. Safe to say money solve their problem.

I think nobody can deny that money is a problem solver.

But having money do separate people from reality.

Is it the Rich people who separate themselves, or is it the common people who do that?

Kasie West takes on the notion of people having bias opinion towards the Rich People.

If a person is rich, people think that the person would not be good, or kind-hearted. Does having a kind heart is some kind of property of common-people?

We see it all around us.

A rich person helps someone, and people start praising him. Like he has done something that is so rare for rich people. Or something unexpected.

Rich people can be:

Caymen Meyers has a different opinion for the rich people, but in the end, she changes.

She starts judging people with for behaviors and actions. Instead of their bank account.

It is considered a good habit if you judge a common person with his behavior instead of his financial conditions. Also, people generally take one look at some rich person and make their opinion without interacting with them.

The thought of that rich person being nice and cool never pass through the mind. 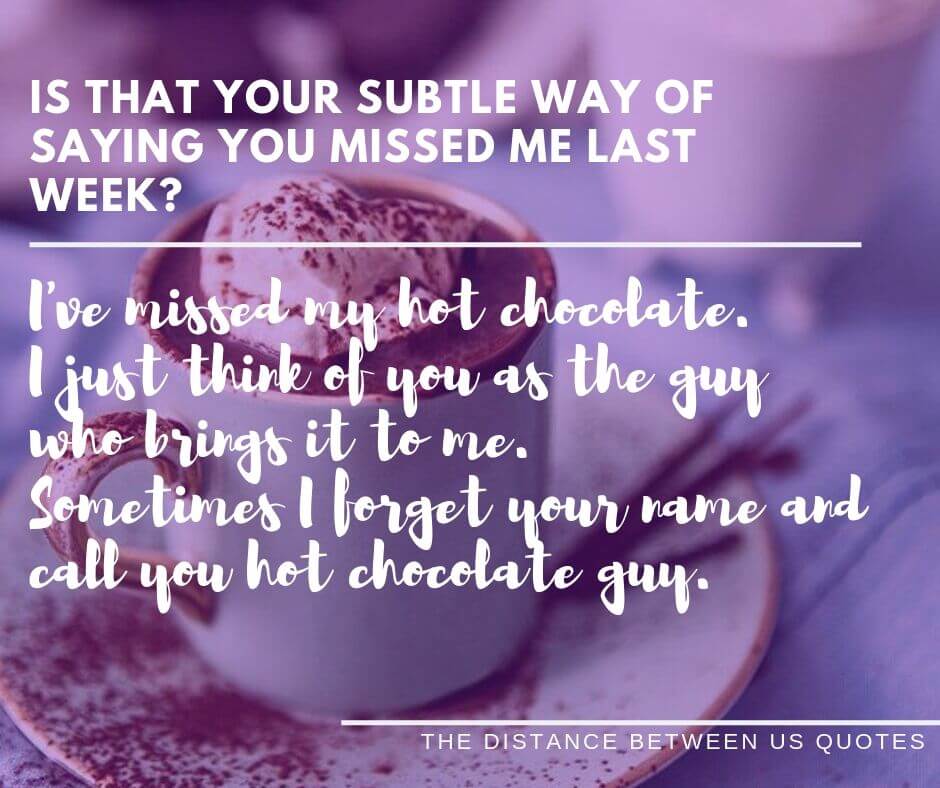 Friends and the Company

Skye is the friend of Caymen. She set up the Caymen with Mason. A cool young singer, of a similar background as Caymen.

At one point, Mason watches Caymen and Xander together. And politely ask her if he is right for her.

That is a simple line, but it is a result of so many things.

It shows how people or friends or society feels betrayed or cheated when any of the related members choose a friend who is not of their financial class.

They might like to hang out or do a party with them. But when it comes to close circles, common people do exclude rich people.

This is so complicated that I am not mature enough to understand, so I am leaving it here.

Why Cliche is Okay?

One of the best things came out of this book is I realize that Kasie West books are totally cliche romance.

And I am enjoying them.

There is no need to write metaphors, or prose or cunning climax. You can write a simple lovely romance story, and there will be people who will enjoy it.

As Nathan Gotch has said in his video. Quality of Written Content is Subjective.

So does the review matters?

Yes, review tells the opinion of the person about the book. It does not tell if you like the book or not.

That’s why I never think before saying any positive or negative thing about the book. I know, it is my opinion. It can be wrong, and it will be wrong, but it will be mine.

I am getting out of the subject too much in this review. But that’s fine.

The Distance Between Us is not a type of book that demands a long review.

The book is short.

Give it a go. And let’s discuss the book on Instagram. 🙂 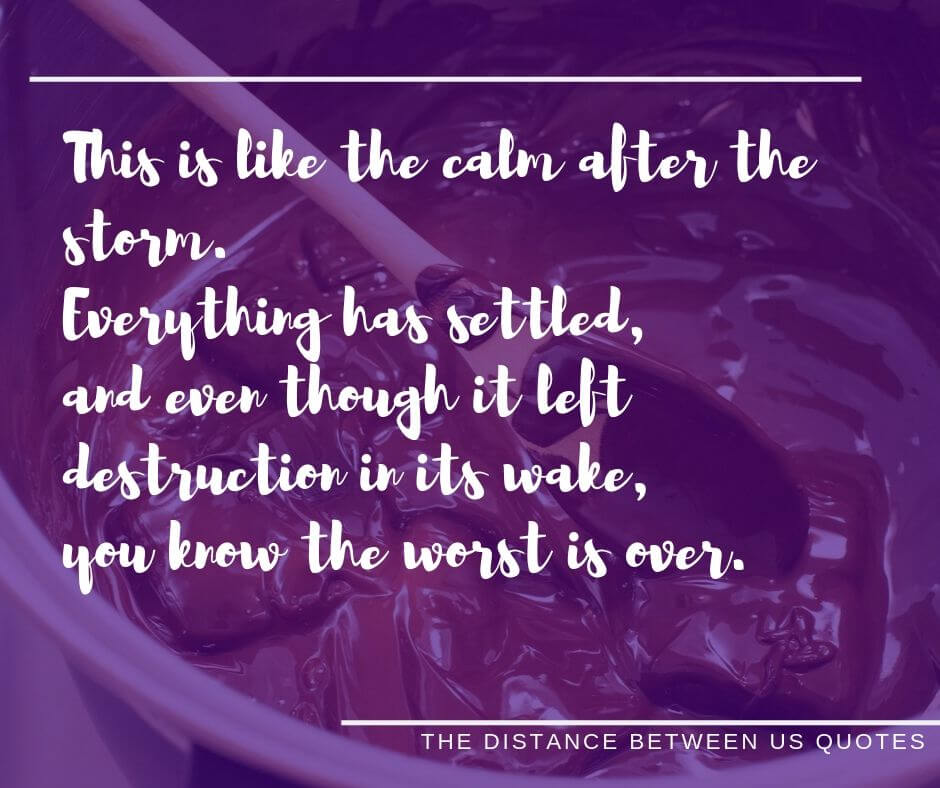 Tags: Kasie WestShortThe Distance Between Us