The Counterfeits by Leo F Kelley Asking Peace vs Arts?

First few pages of The Counterfeits by Leo F Kelley is absolutely boring and uninteresting.

I did not even care to remember the name of the characters, there were so many. So instead of giving all of the different faces, I just thought of them as Person 1 and Person 2.

I was right, there was no need to remember the character’s name. One who is important make himself feel present at all the time. That is Jess. But I don’t what he is.

Was he reporter or Athlete?

But it does not matter.

The Counterfeits is boring and does not have any charm, except there are few good points. 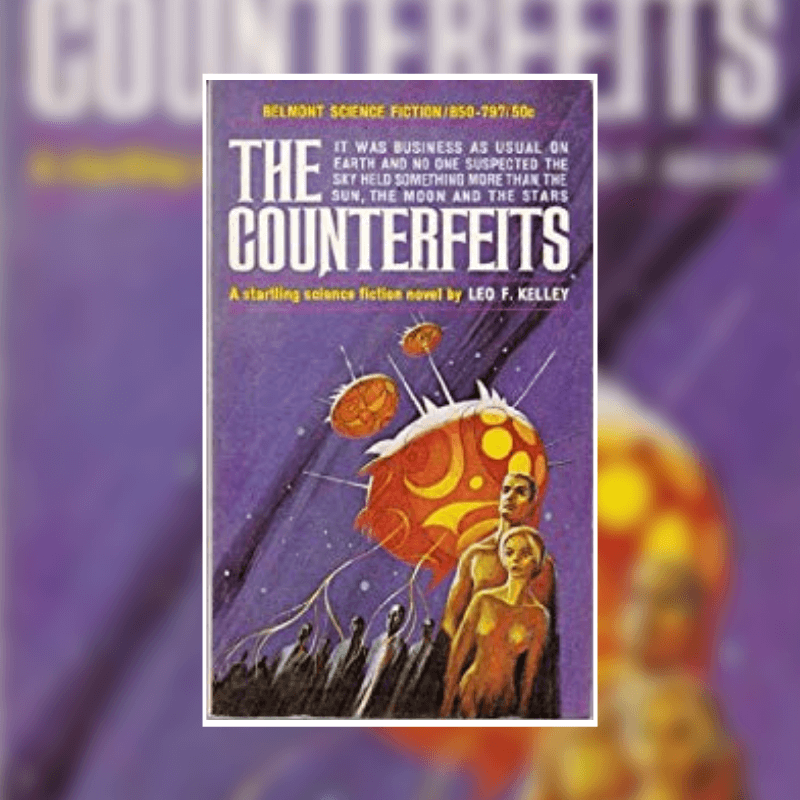 The refugee of Mars planet gets angry when the people of Earth do not receive them with open arms.

I mean, Mars people thought that it is the fault of Planet Earth that people don’t get friendly with the unknowns.

And then, they just take the shapes of a few people – Celebrity, Athletes, Journalist, Singers, Religion Leader, – all they thought are important people on the planet.

Apparently, Mars people are shapeshifters, and they can take shape of any of them.

Yeah, but that is the story. You don’t have to read it now.

I am not telling the little twist, but you can see it coming if you will read The Counterfeits by Leo F Kelley.

The Counterfeits is the first book of Kelley. Maybe he gets better with the next book.

In this book, these Aliens easily take over the Earth. Like there is no resistance or military arms to stop them.

They say they are better than Humans, but then how they ruined their planet.

I mean, if you are that better than Earth life forms, that you are able to convince them that they let you took over their body, you must be goddamn smart. So how did you fucked up so bad on your planet?

Is Humans so Weak?

With reading so many books, in which Humans never loses, I don’t understand the concept of Human losing.

Human should always win, that are the power of Humans, to be stand always, to be resistant to everything. But Leo F. Kelley thinks something else. He let the human race lose against Mars.

Now, why he do that?

There are various important thing happens in his Life. The major impact might have the World War.

But World War was won by the USA. It might mean that the writer thought that it was better to join the enemy instead of winning the war.

Because no one wins the war, everyone loses in the War.

But Kelley is dead, and I can’t ask him now.

Other question the book raises:

Would you choose the World Peace, if all the Arts and Poetry is lost?

But in the book, while lots of people choose to let it go, one-man fight against it. He wants the Arts.

I cannot say sure he is the only person to choose this. There might be others who did the same.

Another thing is the Bishop converting people to another side. That is pretty ironic, and because he was coward in the whole book.

And in the end, he chooses the opposite side.

The author puts Mars People as German invaders. For me, it is more than a coincidence, that a Person name Jess calls the Doctor name French for the help to fight against the Mars people.

It’s like Author trying to show the small representation of World War.

But it does not end well, ofcourse.

Behind the Scenes at the Museum by Kate Atkinson

Alone on A Wide Wide Sea by Michael Morpurgo

The Counterfeits by Leo F Kelley 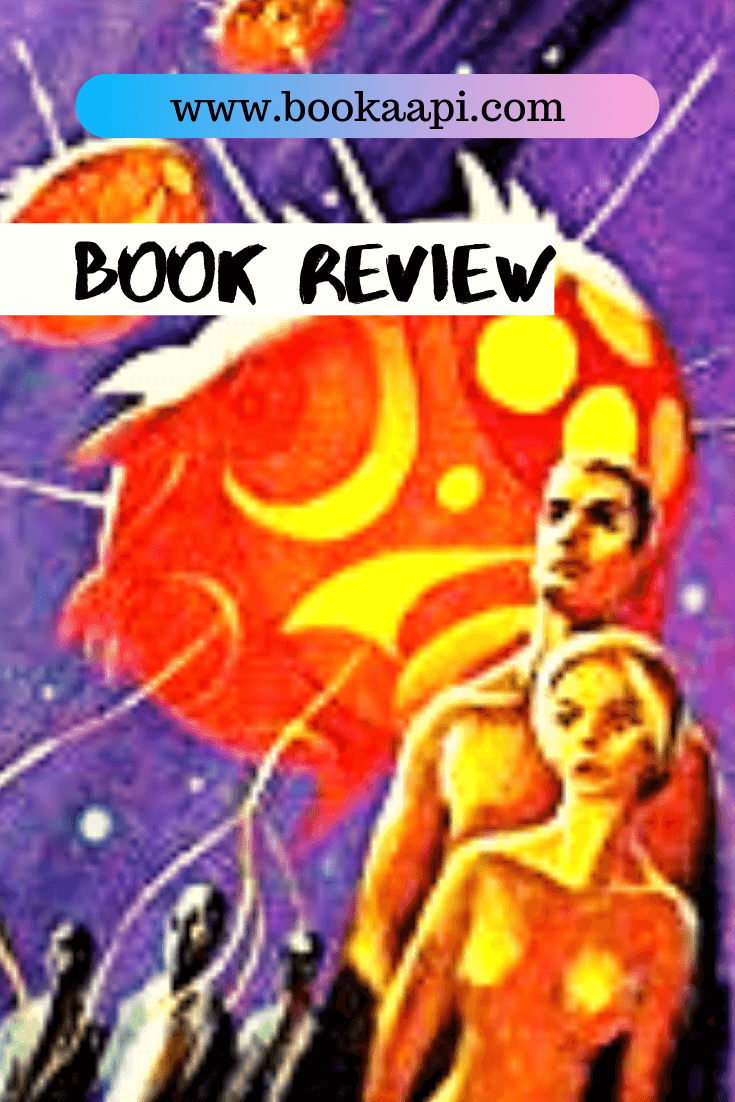 As a first book, it should have been better. The Counterfeits by Leo F Kelley is hard to read. The story is okay, but the writing and the setting are not for me.

First of all the story is from PoV of the not so much interesting characters. They all are boring and there is no connection in any of them.

They easily runoff from the Ship with the fire is hilarious. There are other things too, but I am not gonna list them all.