I read The Confession by John Grisham, and it is a downright poor example of a book, even by the Grisham’s standard.

As much as I do not want to read John Grisham’s book, the lockdown has created desperate times.

This book’s point is to show how a death penalty is wrong and bloat to civilized society.

I agree with the notion, but the story, the setup, and the book’s pace is so dull that white may have more colors in comparison. 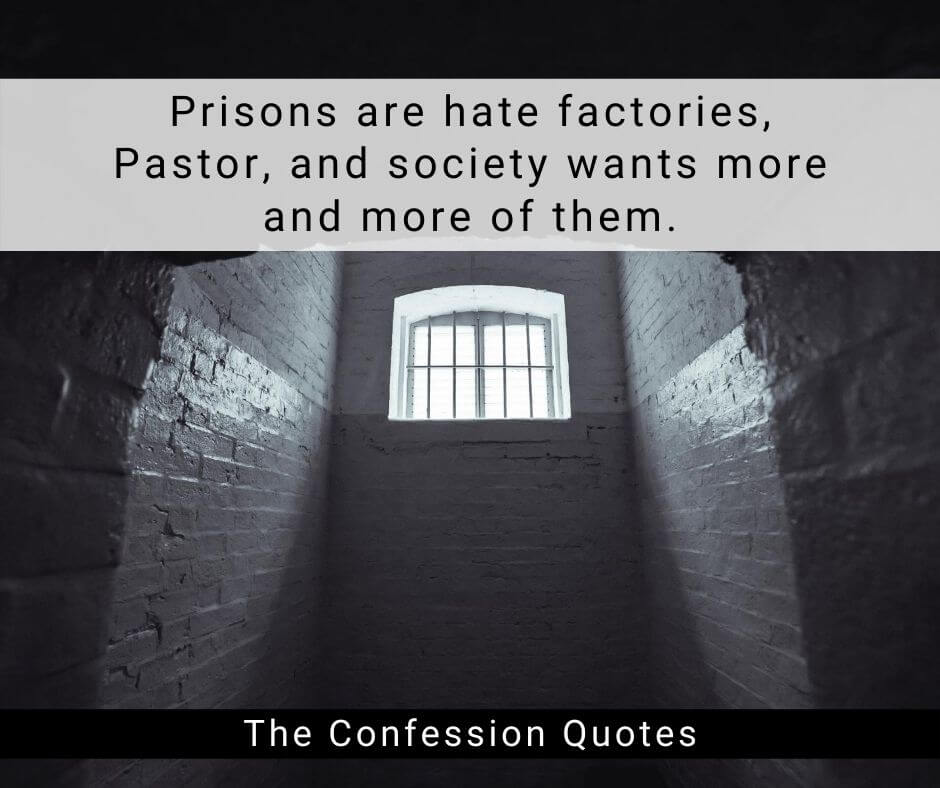 The first thing is giving the reader more than he needs.

You read pages and pages of reports written by the police to find out that the story could move along if we cut those pages out of the book. And it will not make any difference.

The book is filled with such nonsense scenes and descriptions that are not at all support the movement of the story. They are just there to fill the pages, I guess. But we are not living in the 90th century where writers get paid by the number of words.

So there is no reason to write so much. And I do not have any problem with reading the long book, moreover, I enjoy them, but when I have to read pages n pages of chunky text with no point, it irritates me.

The same thing did happen in Dreams in Dhauladhar.

Such things happen when the writer does lots of research, and they want to show it in the book that they have done the research. They want to show their caliber and their skills.

I have read about this problem a lot in Facebook groups of writers.

There is even a meme running where the writer is writing, and the editor tells him that this portion is not necessary, and the writer replies with, “I have done research on this topic, and I will change the plot of the book just to make this paragraph relevant.”

We should not ignore the hard work done by the authors, but we cannot let the research work slide into the fiction when there is no need for it.

Story of The Confession

The story is as simple as it can get.

A black man is accused of raping and killing a girl, and he gets capital punishment. The real culprit is suffering from a brain tumor and dying, so he thought of saving the kid by confessing his crime.

However, the police department and the whole jurisdiction cannot let it allow as it will mean the system has failed. To hide their imcompetence, they follow up with their mistakes and do not even hesitate to close their eyes from the truth.

The fierce lawyer fight till the last breath of black man, but the system execute him. After that, the lawyer finds the girl’s body with the help of a real murderer and brings down the whole system.

There is revolt, violent mob burning, and black and white people riot in the book.

The characters in the book never get to live; they all are paper one.

John Grisham tries something with the lawyer, but as the Grisham’s love for flashy lawyers turns up, we see him failing to save lives due to his pop-style.

All the judiciary scenes re good, though. However, the book could have been much fast-paced if it does not hinge on creating the reports of the murdered girl.

In the end, the system has to accept that they wrongly executed the person. Everyone says sorry, and that’s how the story ends. 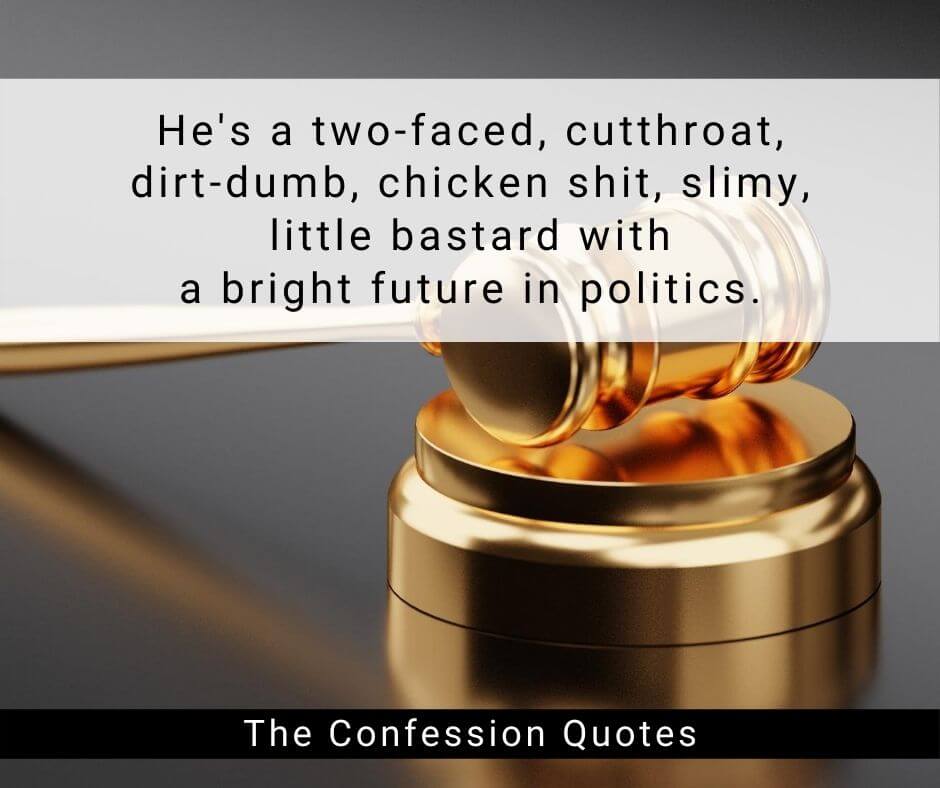 The point of the story is to tell the people how wrong capital punishment is.

Though I agree, as I said, but the book is one-sided. It does not even try to explore the other side.

What might be the reason that so many people support the execution of humans?

The Confession had the potential to look into the answer to such a question, but it never moves further from the – capital punishment bad – phase.

Do I recommend The Confession?

Surely not. But if you are into a slow thriller, because that is what I can say about it. The Confession is a thriller, but the answer is there on the first page, and it is quite slow.

So for the slow thriller fans, this could be a good book.

But you may get sick of the unnecessary details.