I got the ARC of The Channeler by Jenna Ryan. I read it so late.

But I don’t have any regret, as I did not miss any great party.

The book is not something special or rare, it is a basic Fantasy story, in which teenagers have some weird powers, and then he founds out a family.

Spoiler
And the whole family has powers, and, in the end, the hero loses his love interest, and that becomes the motivation or plot of the sequel…

But even with such a basic story, there are many books who do good. But The Channeler also lose in terms of writing.

The only reason I am not giving this book three stars is that I like Gavin. 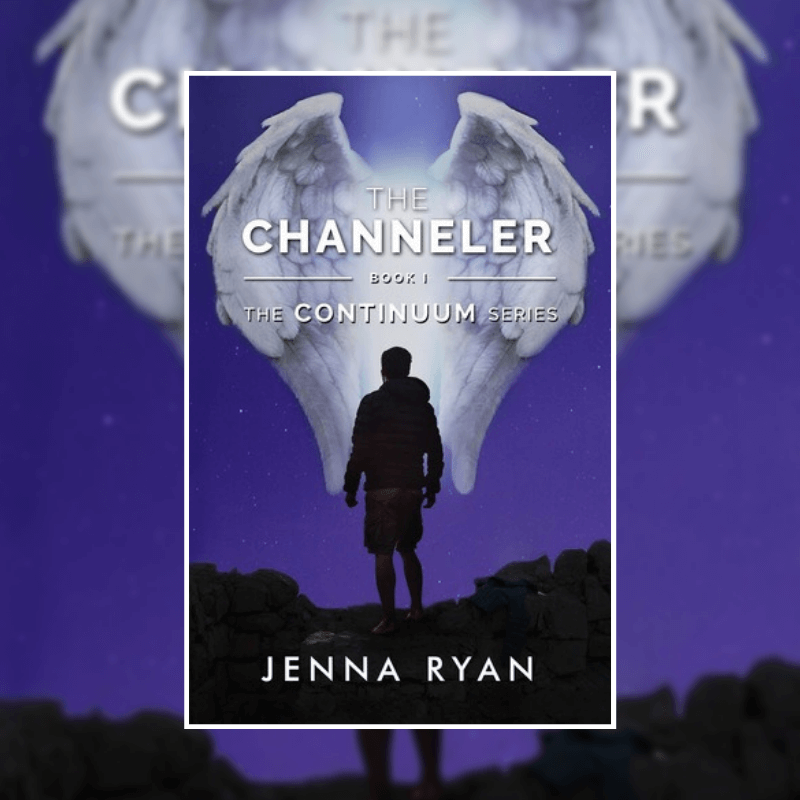 The first thought that came in my mind while reading this book is that it feels like I am reading Twilight.

In Twilight, Bella, join the Cullen Family, and they all have that superpower of Vampires. And then they go to play baseball.

In The Channeler by Jenna Ryan, Caleb Swift (what a car name), has this Psychic power, that he never used to save anyone. Then he meets this girl Darla, and her family of Super-Heroes.

Then they went biking Riding.

It gets more interesting, during the Bike Riding event, they get attacked or meet with some other Super Power beings. Similarly to Twilight.

Now, I am not saying that The Channeler is similar to Twilight, but it seems to be inspired by the book, or this is just pure coincidence. As it happens a lot because there are few literary devices that we see repetitively in books.

So I cannot say INSPIRED or anything. 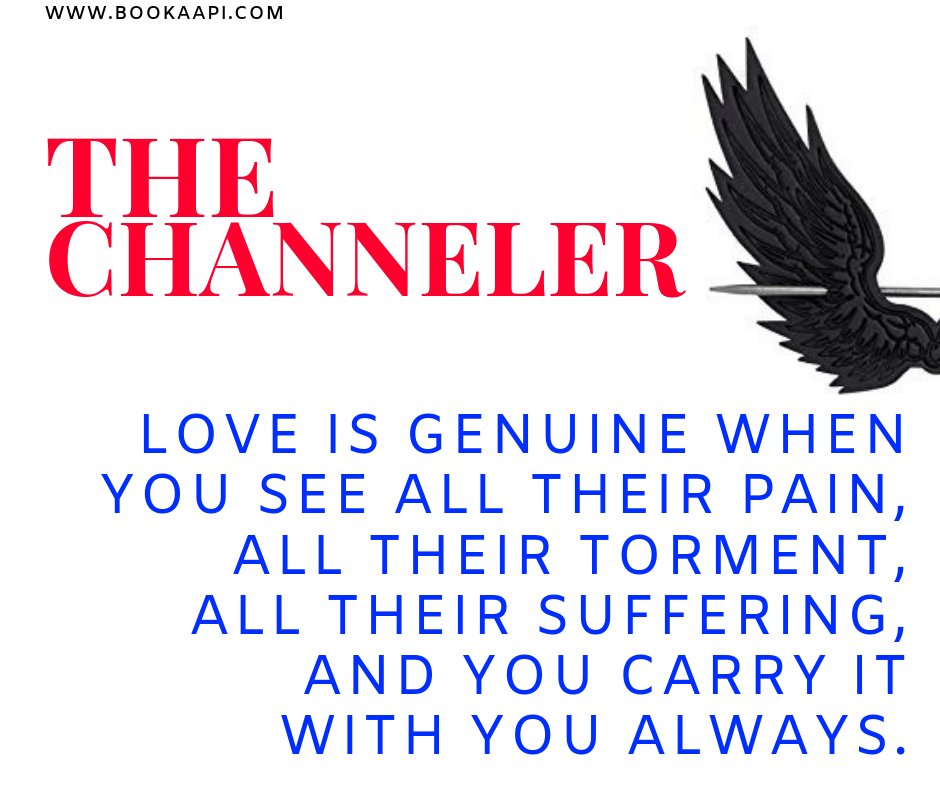 No Movement in The Channeler

The name of the books is The Channeler. Channeler means the person who talks to Outer Beings.

Or who convey with the energy that is outside of his body. Or as I look at it, a medium.

But all def.does involvement, but in the book, the character does not do anything. He never participated in the events actively. he is always a spectator, as a reader.

Only once he shows some guts, against her sister, but then he turns back because he was afraid of walking in the night.

He sees a vision of his sister with blood, but he never tried to stop it. or discuss that vision.

What was the point of that vision, if you are not going to even discuss with anyone and let that happen. I am not saying that the Protagonist should win, but a protagonist should not lose without a fight.

A boy who is shy and hesitate to talk to a girl. And then he becomes the kind of Party Animal. And he is also on the soccer team.

How can you be on US School Soccer Team and Introvert?

I don’t live in the USA, but from the movies, TV, and Books I read of there culture, Soccer Teams and Cheerleaders are the most popular crowd. They are often the bully.

Our boy is conveniently shy, Dancer, and Emotionally Hero, and a great kisser. A person could have all those quality, no one is opposing that, but the traits should not be contradicted.

The Twist and The Co-Incidence

Independent mother proudly gives away her daughter to a stranger. Because that seems normal. Stranger gives that daughter away to another man. Again normal.

The superpower of reading the mind is the most harmful power. It is evil power. Still, Darla manages it so well. Like boys around her are not thinking of doing her. Like Caleb might have thought if that, and later he turned out his brother.

It is so messed up. I am overthinking a book. Damnit, the review ends here.

The Channeler by Jenna Ryan 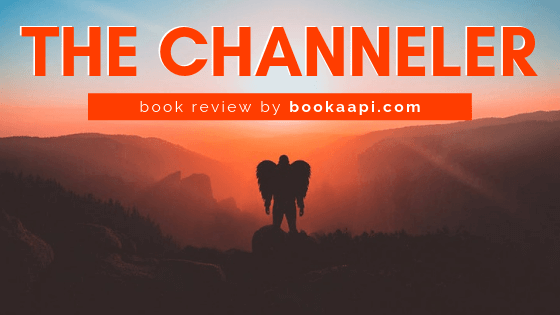 If you have any suggestions or views, or comments, leave them. Check my Instagram. If you like.

I might or might not read them. But who cares, nobody read this blog, why the Hell I write book reviews. Better to read them. But again I am running it for the Quotes.