Sway by Kat Spears, well after a long time I have read a book in one sitting. Sway is small, and an easy read.

With the predictable story and teenager character, it tells you why YA fiction is so popular. There are all the spices in the book of young adult fiction.  😀

Sway is a romantic comedy novel, with some sad element, but those sad elements never take the ropes of the story in their hands. Most of the scenes make you smile.

TBH this is better than those John Green or Gayle Forman novel where the story tries so hard to look funny with idiots characters.

to control or influence (a person or course of action).

“He has a lot of sway over other people.”

In the book Sway means:

Sway ain’t somethin’ you can define. A brother who’s got sway is the man – don’t have to try to be cool, just…is. … He’s so slick, he could convince you that I’m white, have you believin’ it like it’s gospel.

In the book, our Hero’s nickname is SWAY, which he hated. So no one calls him Sway, except some of his close friends.

The SWAY actually the dark side of Jesse, that he never want anyone to look at. But some people have seen it, and they are still with him, so he let them call him Sway.

The story is from point of view of Jesse. The narration is too real. Like Dallas of the Outsiders.

He talks so logical and acts with such planning, he does not feel he is a teenager. That is the drawback of most of the YA novel, their characters do not look like teenagers. They are too mature and calm to be teenager characters.

But to capture the teenage years in words is not an easy task. They cannot be the idiots as they can become willingly stupid, like characters of All the Bright places, nor they can be mature to the point that they become some old being.

Making a balance is a huge trouble.  🙁

In the Sway by Kat Spears, Jesse is a drug distributor, I observed. The book never exclusively point out this, but we know he supplies drugs to the school students. And we all know the drug supplier has good influence power in schools.

He does the freelance job as a low-level hitman or something similar. He does not kill anyone, he does things like arranging dates, student expulsion, push kids to popularity. Things that matter to kids of school.

Then there is, of course, football player, who wants to date the prettiest and the noblest girl of the school. Bridget is totally inspired by the female character of the “A Walk to Remember by Nicholas Sparks”.

She goes to the old-age home, and disable kids school. She is like Mother Teressa.

Ken, our footballer, hire Jesse to arrange a date. He collects the info about her, set the situation to make them together. In doing so, her brother becomes his friend, who has some facial illness.

The story goes the same way you can predict from there.

But that does not affect the fun of reading in any way. You read it to the last page because you want to see Jesse and Bridget together. 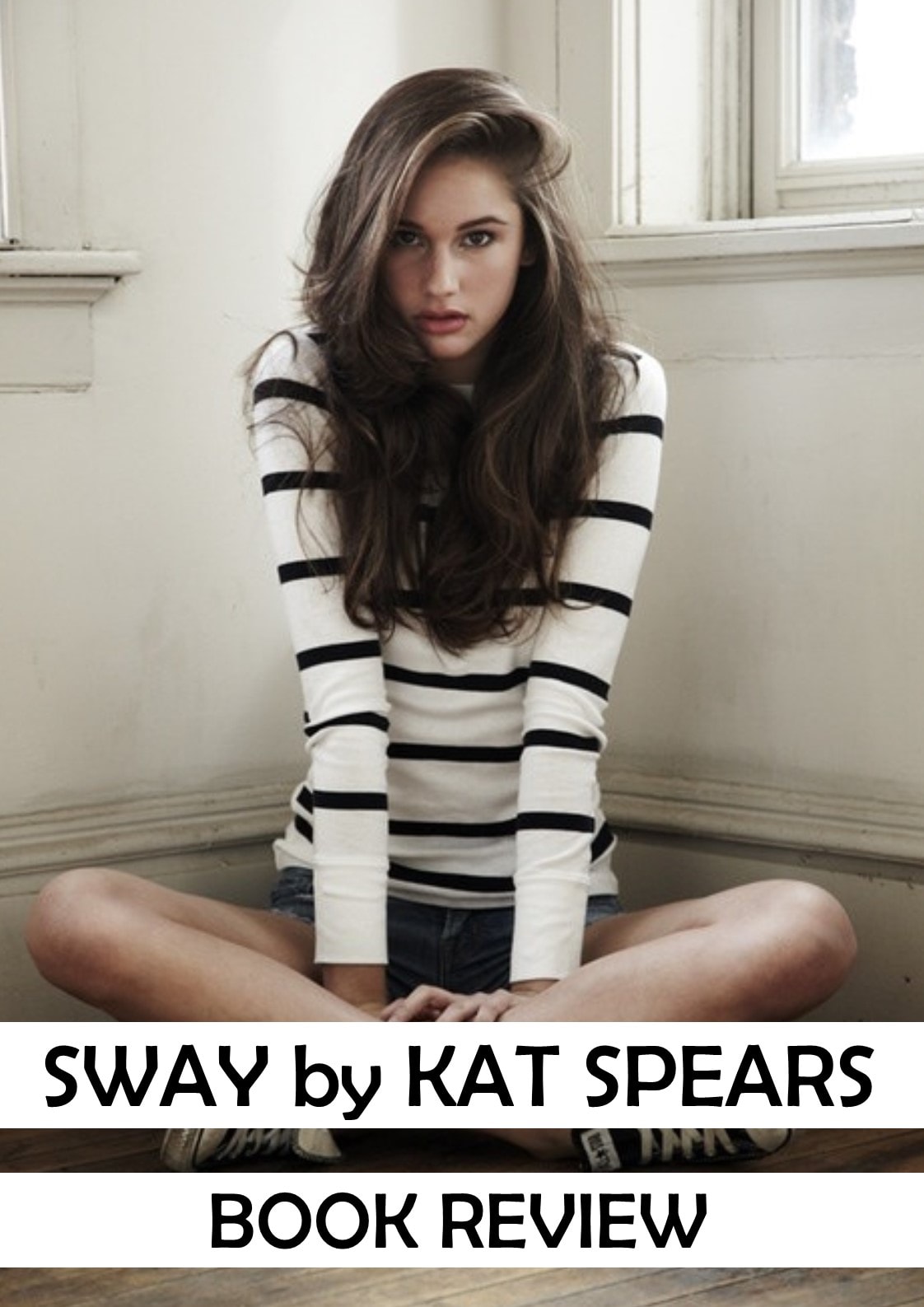 But they don’t kiss in the end, so there I am taking on star there. I could have slept better.

There is a happy ending, surely, but that does not fell “feel-good ending” enough.

The Unhappiness around the Character

The story of Sway by Kat Spears is happy, but the characters are unhappy.

How can this be possible?

Because all the characters were not showing how sad they actually are, but a reader can see.

I see beyond the lies and strong front of the Jesse. A reader sees past the Bridget peaceful life. The life of Jesse’s friends is not that together.

One has the terrible mother, another has the inferiority complex, then that old man is living in the history.

All the teenager’s book does have sad characters. It is like universally acceptable to have sad teenagers.

Is it because people like to read sad teenagers, because it delivers a challenge, a struggle?

But then, no one like happy stories, happiness is for the end, not for the story.

This is a type of book that, if you would not like, you will not dislike it even. This is a simple high school romance. With cliche bad boys, and good boys going into bad situations.

With easy writing, you can easily read it in 4 hours.

You can also join the newsletter, where  I share interesting stuff, once a month.  🙂