Snakes In The Meadows by Ayaz Kohli – What Snakes?

Snakes In The Meadows by Ayaz Kohli is more about the Snakes and Snakes killer than Meadows.

The subject of the Snakes In The Meadows is Kashmiri Violence. But it is more about violent people than violence. It may sound confusing, as you may ask what is the difference.

Violence, in its nature, is never good or bad. It is just a tool. What makes a violence right or wrong is how a person uses it. Some people use it to protect, and others use it to harras. While being a violent person is an attitude. We see people around us and say casually that this man has violent tendencies. He gets aggressive fast.

When a violent person shows violence, it merely becomes the act of habit. Most of the characters in the Snakes In The Meadows were violent people.

To easily understand the phenomenon:

After a struggle, a person comes on the safe land. The decision is his. To choose violence or a non-violent.

In the book, the person chooses violence. And there you can see that this is a debut book of Ayaz Kohli.

You can observe clearly his inexperience in writing the book. What he has written might be his honesty, and maybe he considers it as a responsibility to tell the story of Jammu and Kashmir. What he has seen in those Meadows. He wanted to tell.

The movies have a huge influence over our every habit. It is the cliche of the movies that book acquires in the last chapters. It does not make the book less interesting, but it does make the book less book. It also contradicts the point Snakes In The Meadows is trying to make. 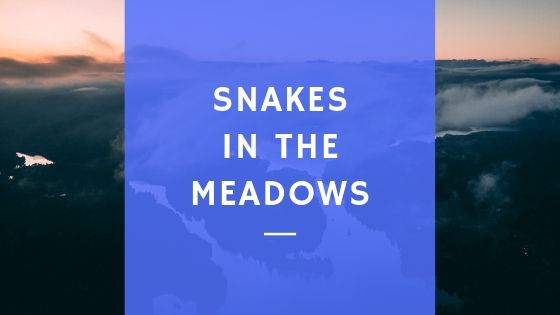 Whenever I read a story about Kashmir, it mostly follows the same story structure. That is multi-character PoV, with all of the stories getting merged during the third act. Not only Kashmir but many event-centric stories like Men and Dreams in the Dhauladhar follow the style.

Snakes In The Meadows is a story of Kashmir Village Pathri Aali. I searched it on google, and find nothing. So I don’t know if it is a real place or not. The story is nothing new. Everything you have read in any other Kashmir book.

But the language is mature enough. I finished the book in two sittings.

The thing about such a book is they require proficient prose to make them a good read. Like Arundhati Roy did with The Ministry of Utmost Happiness. Prose that can describe the beauty of Valleys in a way they deserve. It is a hard task. But Ayaz Kohli has not failed.

What I was Talking

I was talking about the contradiction.

The story talks about how Pakistan is turning the Kashmiris youths against India. I understand this fact and motivation behinds it. But Pakistan is not the sole reason for these conversions.

I wrote an article about it a long time ago. The summary of the article was that there must be some reason that Kashmiri people hate Indians that much. They usually don’t like to call themselves Indian.

So there must be some reason for this hate. That reason could be the cruelty of the Army.

The story tries to show that cruel side of the Army, but the story does it in a way that shows that the hateful approach of the Colonel was not the result of the hate a religion has for the other one. For Ayaz Kohli, personal greed is more powerful motivator than the collective hate.

It is sort of complex conclusion that I am putting out. 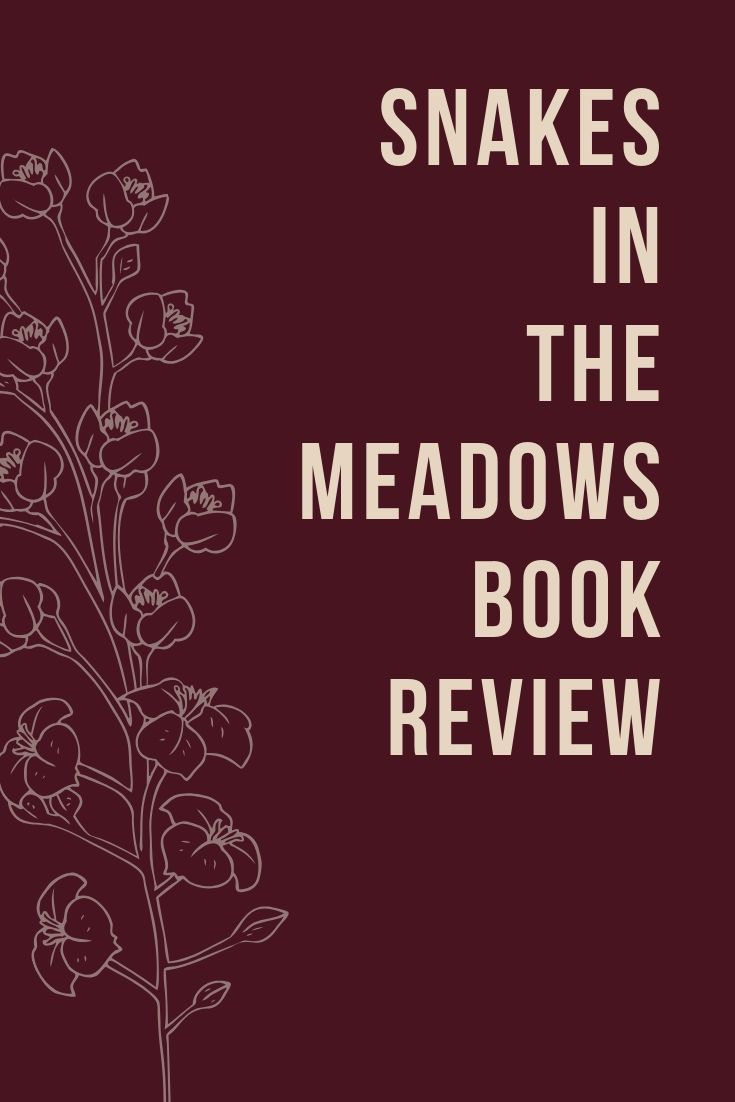 You have to read the book to understand this.

And you must tell me what you think. What are your views about this book?

But tbh, the cover could have been better.