Is it too difficult to remember the name of this book? Is it Secrets of the Tides or House of the Tide?

I have seen both versions name on the Internet.

However, the point is I was looking for some analysis of the character’s name with respect to the story. I did not find any.

So, guess I will have to write one.

Secret of the Tides is a story of “Tides” Family. Mostly, of the female, who made mistakes, and all of them suffered hugely. It is a book for the fans of Jodi Picoult, and if you know, I have read my share of JP books.

The plot revolves around the day the youngest child of the house – Alfie Tides went missing from the beach.

The protagonist Dora (elder sister of Alfie), was 12 at that time and is pregnant now.

She is having a hard time, as she blames herself for the Alfie. Also, she is having second thoughts about becoming a mother.

Secrets of the Tides Story

Dora Tides lives in London with his boyfriend, Dan. Accidentally is the wrong term, let’s say she got pregnant without any planning. That makes her think about her younger brother Alfie, and the day he got missing.

Dan is sure about the pregnancy, and want to go with it, while Dora is afraid. Dora realizes that this is the time to amends things with her family.

So first she went to her mother, then her father and lastly to her sister.

One by one, she resolves things.

While on the other hand, a story from the separate timeline continues with Helen (mother) and Richard (father).

Both stories go parallel. The story is dipped with the female and the tragedy around them.

However, most of the mistakes are made by females, but Richard plays his role in all the fiasco.

Moreover, I need to talk about the characters instead of the story.

Helen was youthful and full of light & adventure, when she got pregnant. Richard proposed her, and she said yes. That should be a pause to her career-oriented life, but it was something more.

As Helen divulged into motherly life, she begins to feel like she is losing her independence.

Helen’s character is apathetic, and she breaks the traditional mother character. It might be the reason she does not attract any sympathy.

She does not like her husband, her role in the family, and not her daughters. She is more leaned towards her freedom and independence.

When Richard’s parents die and they have to move to Tides house at the beach, Helen finds herself in prison. That makes her ruthless, and she starts having an affair, just for the sake of having some control over her life.

The day Alfie goes missing, Helen was supposed to be with them, but Helen went to her boyfriend for a quickie.

Though Helen feels guilty all her life, and Richard left her when he found out, but she still thinks Tides house is a prison for her. She lives all her life these, as a way to torment herself.

But she never seems to accept that it is not the Tides house issue, but she is not suitable for suburbs. 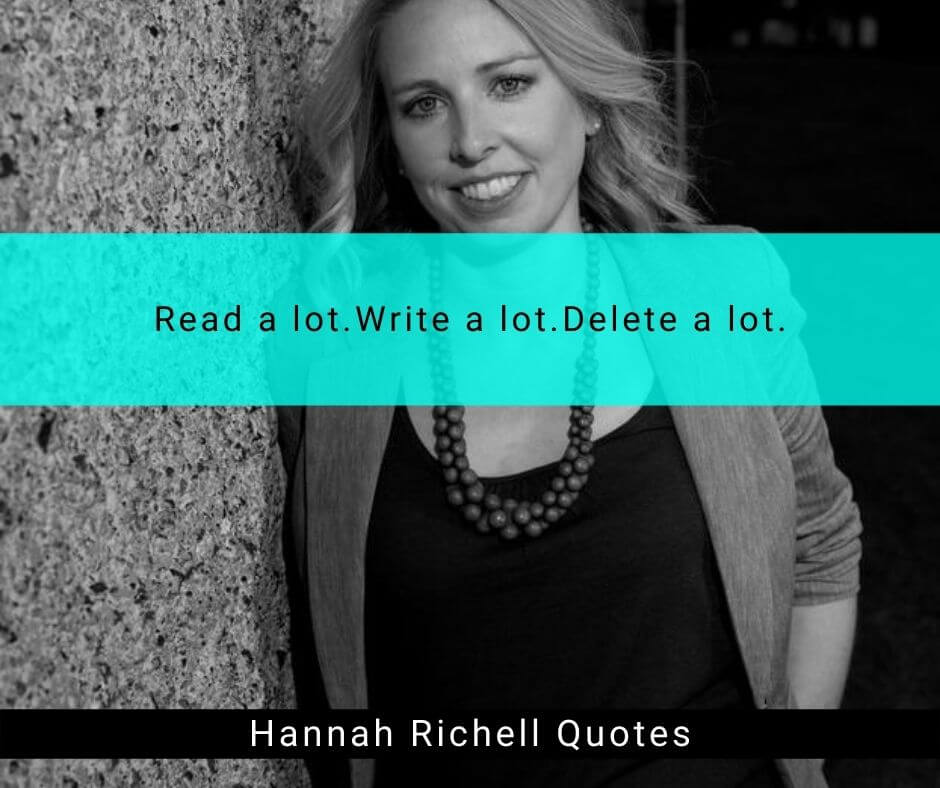 Cassandra is known for knowing the things that no one will believe. In the story, Cassie knows something that people will believe, but it will hurt everyone.

Cassandra and Dora were supposed to stay with Alfie, and when Dora goes to get the ice-cream, Cassie tells the Alfie to go somewhere else.

Later, we find out she is gay, and that day she was making out with Sam.

Cassie blames herself for the thing that happens that day, and the prologue is her monologue before jumping from the bridge.

She survives, but it is the secret she was not supposed to tell anyone. But when Dora comes to her, she tells her. She also tells her about the affair of the mother and where she was on that day.

In a way, Cassie is not a prophet in the book, but she knows things.

Also, the real Cassandra was raped by the Ajax. And Cassie was making out when Alfie went to swimming.

The lies Cassandra told that day to protect herself affect the whole family.

Pandora was known for opening the box and letting the miseries spread in the World.

In the book, Dora thinks she is responsible for all the miseries of her family. She blames herself for leaving Alfie that day and taking the time to return.

But as she gets to know what her mom did and what her sister did, she realizes that she was not to be blamed at all.

Cassie and Helen were feeling so guilty that they blamed Dora for Alfie.

It was wrong, but they were desperate, and when the pieces of that day assembled, she understands that her fears are wrong. She sees that she is carrying a hope inside her, the kid, is a hope for the family.

The dynamic of these three females in the book is not healthy.

From the beginning, Helen does not act like a mother, but she sees the girls as a hindrance to her development.

After Alfie, Helen accepts that she has lost control of her life, and to gain that control back, she fuck Ted (Breaking Bad reference).

The relation of Cassie and Dora was not fruity; we see some good parts in the beginning when they were kids. The typical Dora follows Cassie everywhere, but after that, Cassie becomes more secluded, while Dora begins to isolate herself.

All three females in a way, left each other to find themselves, and in the end, they find it in each other.

Secrets of the Tides… . . By Hannah Richell . . Currently reading this book . . But how do I remove that sticker. Though I don't hate it. I like Judy and Richard books.. but let's see how it goes.. . . . #currentread #readingbook #bookreading #books #bookaapi #secrrtofthetides #hannahrichell #instabooks #booksofinsta #richardandjudybookclub #bestbooks #reading

The story also shows how family deals with the loss of a kid.

But the point is, when you lose a child, you also lose the child that is not lost.

Helen lost Alfie, but she soon lost Cassandra and Pandora too.

This is the butterfly effect that ruins everything.

Being overprotective, or not caring anymore is two extreme Helen and Richard choose for the girls after Alfie, and both of them was not right.

And we see Cassie trying suicide, Dora leaving the house and never going back.

Do I recommend Secrets of the Tides?

Sure, I recommend the book. But don’t read it if you do not want to read about a family who lost a kid.

Secrets of the Tides might not be a good pick for mothers. But it is an excellent family drama.

For the fans of Jodi Picoult and Susan Fletcher, it is perfect.

Tags: secrets of the tides