Playlist for the Dead by Michelle Falkoff | Book Review

First of all, let me tell you why I picked up the Playlist For the Dead by Michelle Falkoff to read.

Because of two reasons.

First is the cover.

I see the word ‘dead’ and pic of a headphone, and I was all over the book

Read the whole book while standing on the stall of Harper Collins, telling people where to look for the titles they are asking about.

It was during the time I worked at the Harper Collins book during the World Book Fair. 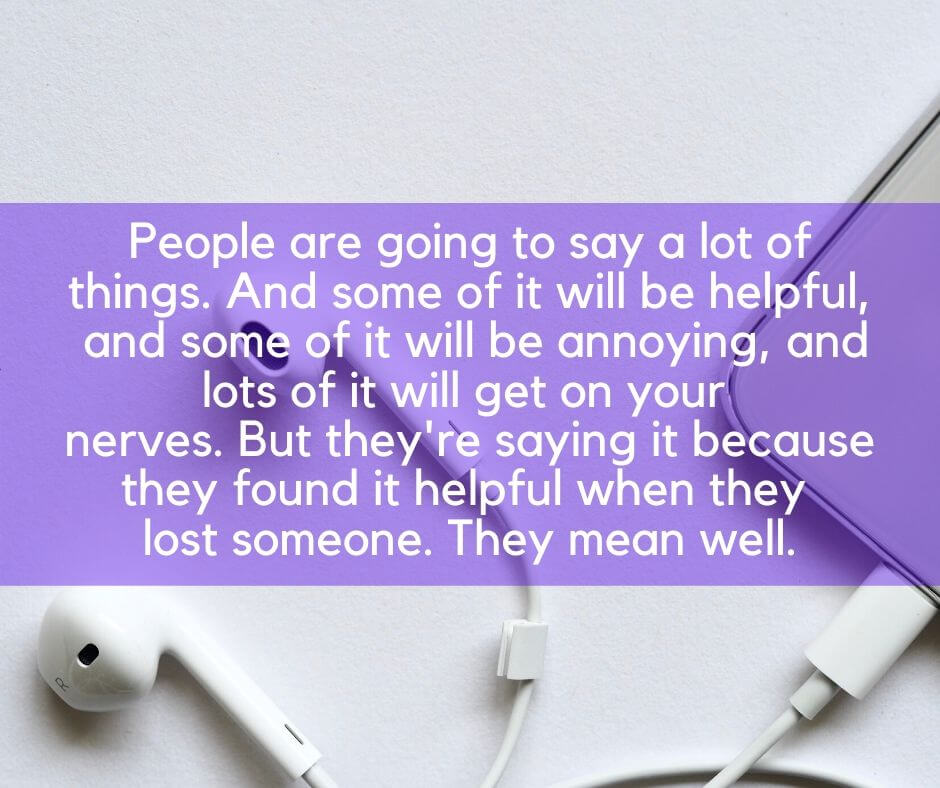 Playlist for the Dead Review

The and cover, both are misleading.

Because I really don’t find what I was expecting in the book.

A game controller would have a better choice instead of headphone.

The songs have nothing to do with the story.

Hayden said, “listen and you will understand “.

I thought that these songs might give some sense into the Sam’s perception of the world.

About the story, this is the worst suicide story I read.

Frankly speaking, I am too much into this genre. I read the Thirteen Reasons Why,  By The Time You Read This, I’ll Be Dead and others book.

This one lack the part where a character break. The snapping point is, and then the character stand up, to fight and resolve its issues. And then the fall begin.

In such stories, the last hope before the big fall is necessary to show that the character actually tried.

With this the character gets the sympathy of the reader.

Then again, Playlist for the Dead is a story of the aftermath.

But so is Hate List, and The Fall of Lisa Bellow.

Even dead is not the driving factor of the book. School romance is what this book tell.

A story about the suicide turns abruptly into a teenage drama, and it was disgusting. Lure the audience with a sensitive topic and then serve them a boring flick.

Romance is always there in young adult fiction. While few thrive on it, such as All the Bright Places, others try to fight it, such as the Book Thief.

The authors try to create a sense of suspense. By hiding the truth.

Every character thinking they killed the Hayden. The blame-guilty game could do a lot good if executed nicely.

Reality is nobody really know why he died.

Everyone know a little bit and they make a big picture by adding little pieces but that still not make it clear why he really died.

And the book fail to offer any conclusion to the death.

The boy becomes a tool to forward the story of the characters that are still alive.

using a dead character as a platform us not new technique, but Playlist for the Dead somehow does make it boring.

A chapter (prologue/epilogue) could have done the job.

I hate the way the story move. 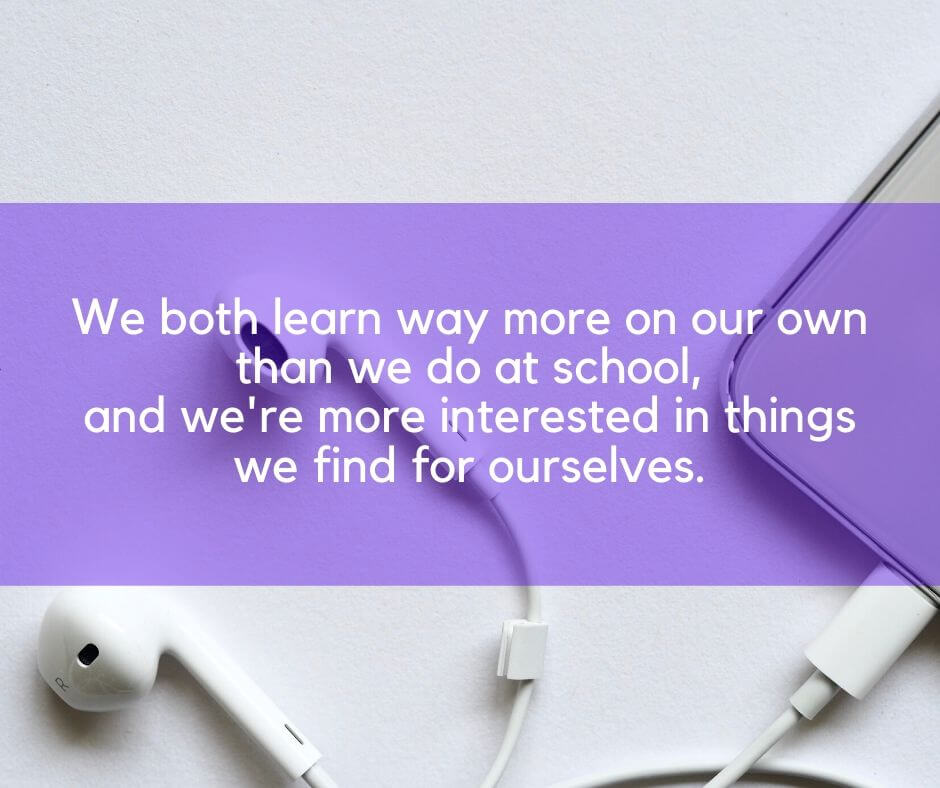 First some pages of the songs, then he starts having hallucination and then romance, then kisses and then some revelation..  and everything becomes clear.

I hoped to see some character development but the book failed in that field too.

Tragedy surviving books are known to be best for character development because the characters have so much to learn from a tragedy and improve themselves.

Here, Sam is same on the last page as on the first page.

Best you read yourself and see.

The playlist for dead might be wake up the dead if one read it in on the grave.

I don’t think the book is for everyone.

First time I said that this book is boring, my co-worker was like: what?

Turns out she enjoyed this book so much and she loves it totally.

But on the other hand, it was boring for me.

I can’t recommend this book. Sorry if you like this one.