This is a quote from Paper Covers Rock by Jenny Hubbarb.

A book, with lots of poetry and Moby Dick.

Same thing happened when I was reading the Flynn Laukonen series. That book really throws into the brain of the protagonist.

Paper Covers Rock is a story of three friends, Thomas dies at the river when he jumps from the cliff.

Glenn and Alex, they want to save their neck, start saying lies. In between lies, lies a terrific story to read.

Is the death of Thomas was the accident or was the result of the ill judgement ? Or the planned incident to cover up secrets ?

From the beautiful language, to the clever turns of phrase, to the deep exploration of classic issues like guilt, deceit and loyalty, PAPER COVERS ROCK truly has all the hallmarks of a classic.

This is questionable up to the end of the book.

Even after you put down the book.

But they are not the only ones at the river that day.

Their English teacher, the only young female teacher at boy’s school’s campus, was also there. Glenn and Alex doubt that she knows more than she is revealing.

Glenn makes Plan that he will create awkwardness and difficult situations for her while Alex will go closer to her.

There will be a chance that might be Ms Dovecott will tell Alex something about that day.

The Question hangs is:

Is Thomas death is Paper that is covering some Rocks?

So, the story is great, so is the voice of Alex.

Good thing is, because of it, we get to know Thomas more precisely.

What I carry in my backpack down to the river, I carry not knowing that in less than an hour Thomas Broughton will be dead. That is not a knowledge I carry yet, but I will carry it soon – the knowledge of my darkest self – and I will carry it forever. 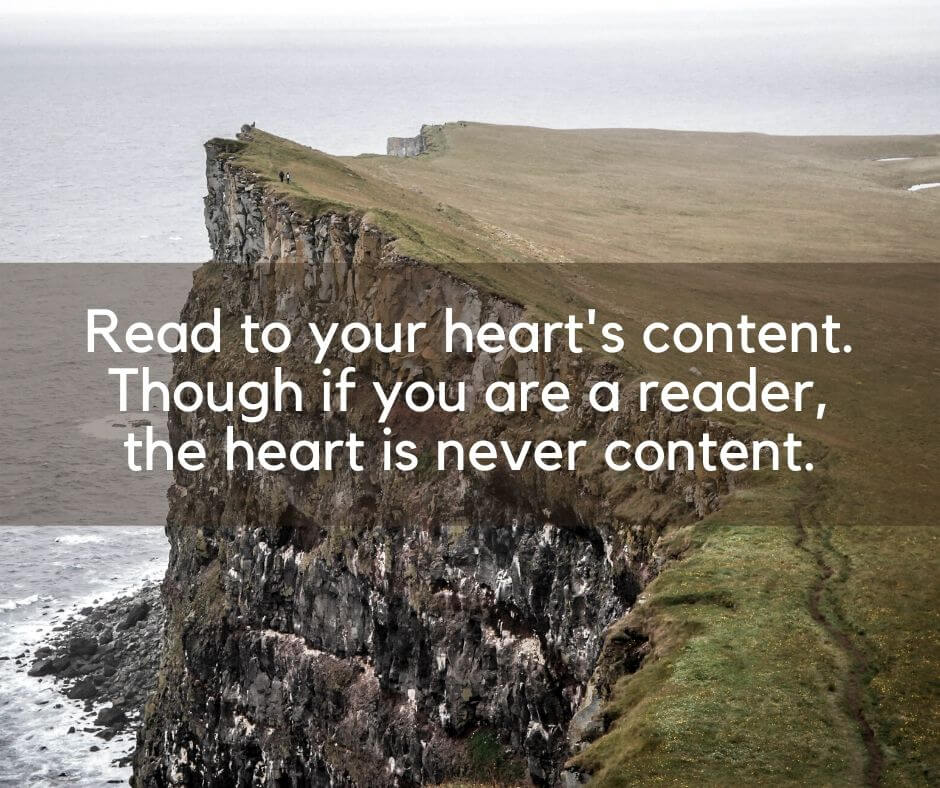 Boys crush on a teacher, their showing offs of their life at home. Lying, abusing, rumours.

I think there were many subjects hidden in them, which directly bounces over my head.

The writing style is poetic and I loved the conversations.

What entertains most is the character of Ms Dovecott. Despite the story, she was a good teacher.

You do not find this quality of teachers IRL.

And this is where story made me the give the book extra star.

Many people did not like the ending of the book but, I liked it.

Ms Dovecott was very nice, supportive and good natured from the starting. What she did in the end, was somewhat according to her personality. She was like that.

Until it has scared you with its endlessness, sky is just sky.

Alex, I think, in the end, he found out the truth of what actually happened at the river.

The Question, however, is if he believes it or not?

The question is if the reader believes it or not. yep.

What the reader choose to believe?

The book title Paper Covers Rock smartly describes the theme of the book.

Until the very end, you are guessing and thinking who is paper and who is rock.

But deep down you know, and the end confirms it, and leave it to you to believe.

Do you believe that Paper covers Rock? 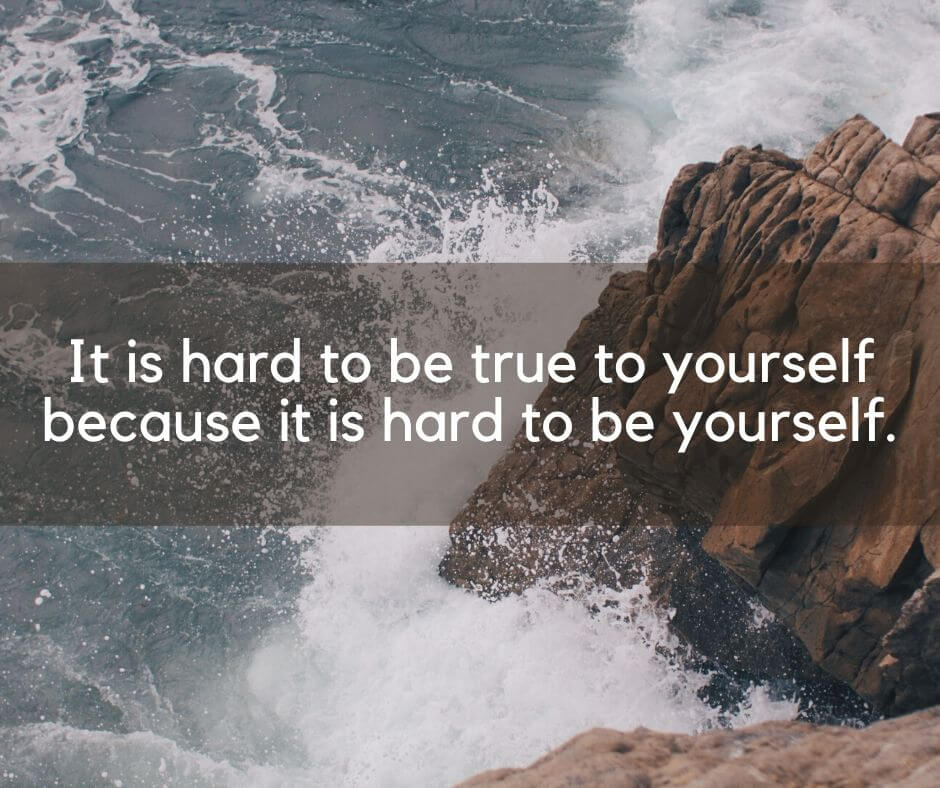 Sixteen-year-old Alex has just begun his junior year at a boys’ boarding school when he fails to save a friend from drowning in a river on campus.

Afraid to reveal the whole truth, Alex and Glenn, who was also involved, decide to lie.

But the boys weren’t the only ones at the river that day . . . and they soon learn that every decision has a consequence.