Soon after I finished reading the Nerve by Jeanne Ryan, I watched the movie.

The Ian actor was so bad that I hated the movie. Sydney was crap and that Mad Max guy was totally bullshit.

These paper characters with paper motivations.

The book is bad, but people are saying the movie is good. But No. Movie is also a proper failure.

Vee is a typical ya protagonist with low self-esteem and an extrovert friend.

Yes. This is the story and the features of Vee.

The hot male friend is Ian.

Ian is a tier 10 Samwise Gamgee who also shag his Frodo.

Sydney the best friend of Vee (according to Vee) is:

The last and most stupid character is a friendzone friend — Tommy.

All these characters with no personality plus a stupid game in a world where there are no rules.

It could have been a readable story. What I really read is a thriller gimmick.

There was an attempt to create some depth for Vee but it was soon forgotten in the rush of dares. 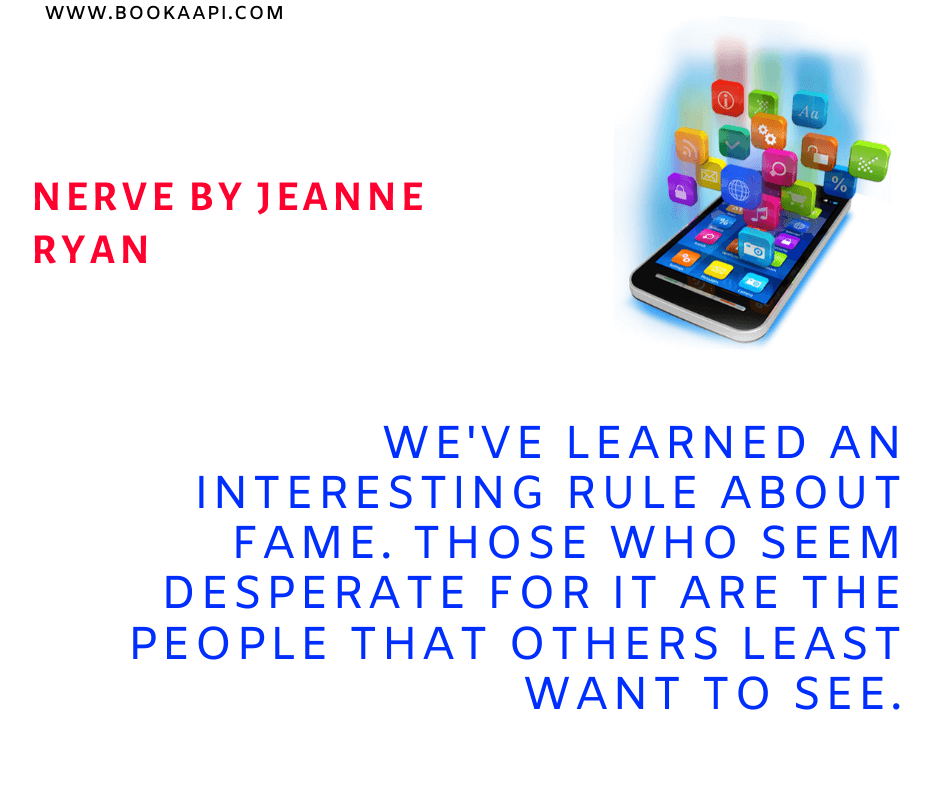 Vee and Ian were playing the game and watchers were apparently following them. But nobody knows who arrange that.

Tommy does some crip-crap about hiding the whois of domain name, but anyone can do that. There are other ways to track a site, Tommy.

This reminds me of a book I read a few days back. It was I See You. A person makes a site and uploads the information about women. The member can read them plan the route accordingly so they can bump into them.

It was a good idea as people can plan the interaction with a girl and impressed her. It is illegal but I enjoyed the idea. However, in the book, all the boomer police departments fail to track the site. Best part, the site was integrated with PayPal.

How authors fail to understand that tracking a site is more than just doing a Google search.

Movie is different from the book as usual.

There is less character and the people are more forgiving. But in the end, it gives an actual competition to book in boring me.

One positive point was casting Emma Roberts. But you cannot enjoy a mainstream movie because the actress is good looking.

I liked the Emma in It’s Kind of the Funny Story and We are the Millers. Her acting is not so good in Nerve.  It was off.

Why I am being so mean? Festivals maybe.

About the end, the movie and book go in a different direction. Somehow, Vee becomes a master planner and bring down the evil corporation by evoking the guilt sentiments in the watchers.

That’s the most stupid end I ever saw in the last few years. And I have seen the Justice League and Suicide Squad. 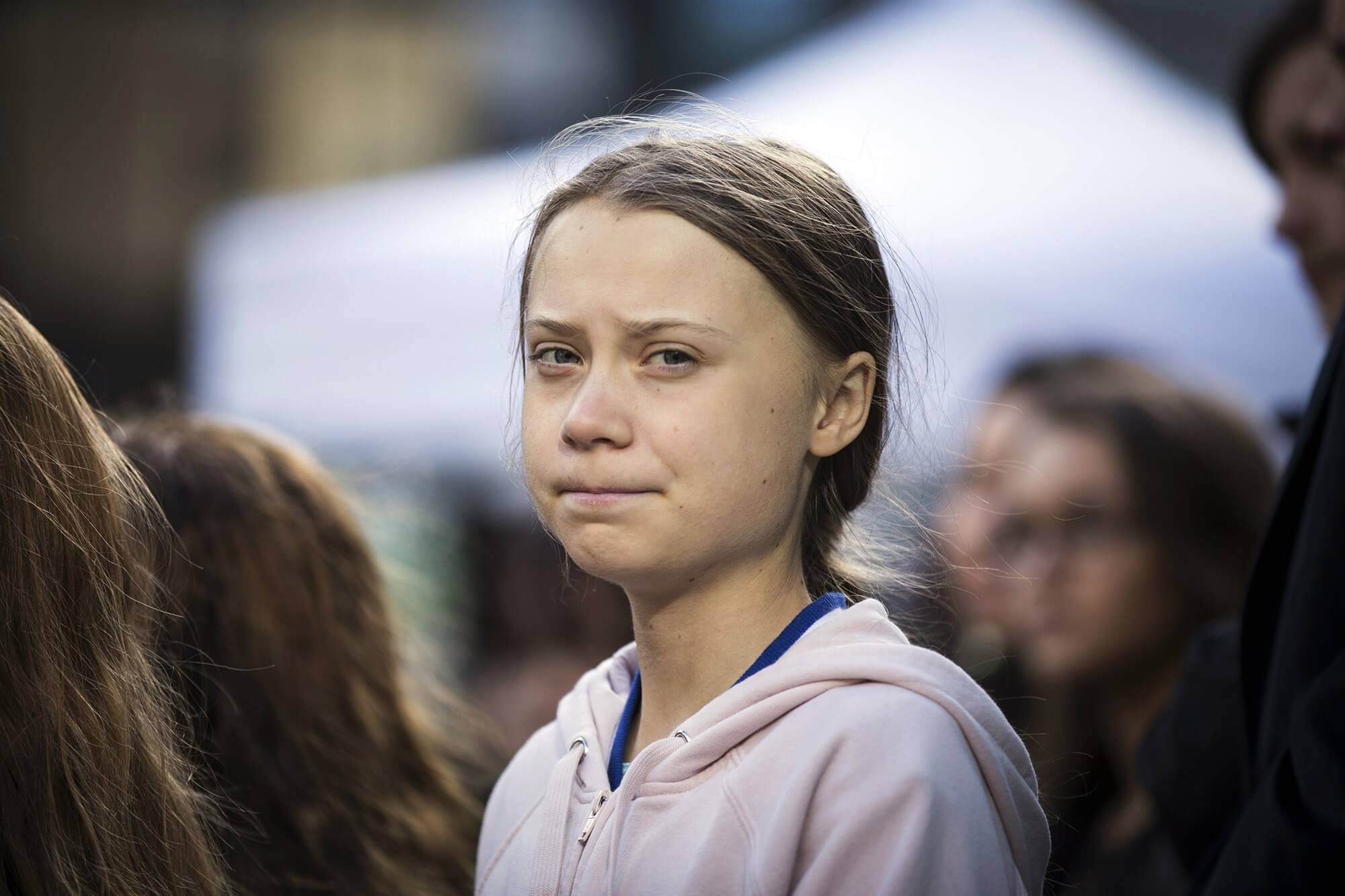 Like it was so easy to wake the human beings.

It is hard to choose between two bad things, but if I have to, I will go with the movie.

Atleast it will end in two hours. The book takes 4 hours and mental energy, and server very less.

TBH, if you are a person who needs fast thriller with no subjective quality, go with this book. I hope you get some adrenaline.

Though there is many fish in the market. One good option is Panic by Lauren Oliver.