It’s long I read the Memory Keeper’s Daughter by Kim Edwards. And I still remember that I felt sad at the ends. Not for the daughter, but for the son and father.

It is called The Memory Keeper’s Daughter because Doctor David’s hobby was photographing.

How does it start?

In the year 1964, twin borns. The doctor recognized that one has Dawn Syndrome, and to protect the family from the grief of early death, he gave the girl to Nurse Caroline. He tells her to take the girl to an institution.

From here the secret start, that goes deep and deep with the time, and breaks everything that Doctor holds near.

As the Doctor mention:

The secret had worked its way through their marriage, an insidious vine, twisting; she drank too much, and then she began having affairs, that sleazy realtor at the beach, and then the others; he’s tried not to notice, to forgive her, for he knew that in some real sense the fault was his. Photo after photo, as if he could stop time or make an image powerful enough to obscure the moment when he had turned and handed his daughter to Caroline Gill. …

Instead of taking the girl to the institution, Caroline raised the girl in a different city.

She, herself was in love with Doctor, raised his girl as her own.

The question the book mainly raise is how less we know about another person despite living a whole life with him?

Everything we think of a person could be a lie, and from there starts the doubts.

Which in succession breeds the loneliness.

So in a way, Kim Edwards tells the story of loneliness because of the lies with each other.

Today I was watching The Game movie, and I realize the protagonist was as lonely as the Doctor.

The difference is that Nicholas has everything he desires, and the Doctor doesn’t have any desires.

Kim Edwards, destroy all the relationship the Doctor has with his son, his wife, and his friends. Because of a secret.

And when the secret fell, we realize forgiving the Doctor with his son. The great thing is the daughter asks forgiveness for his father. In a moment we realize that Doctor was getting played with the cruel hands.

The lyrical prose is what raised the book standard. Edwards is really a marvelous writer and it looks in the scenes.

The scenes are captivating and interesting. Her ability to provide depth to characters is great. And it happens because of the length of the book. 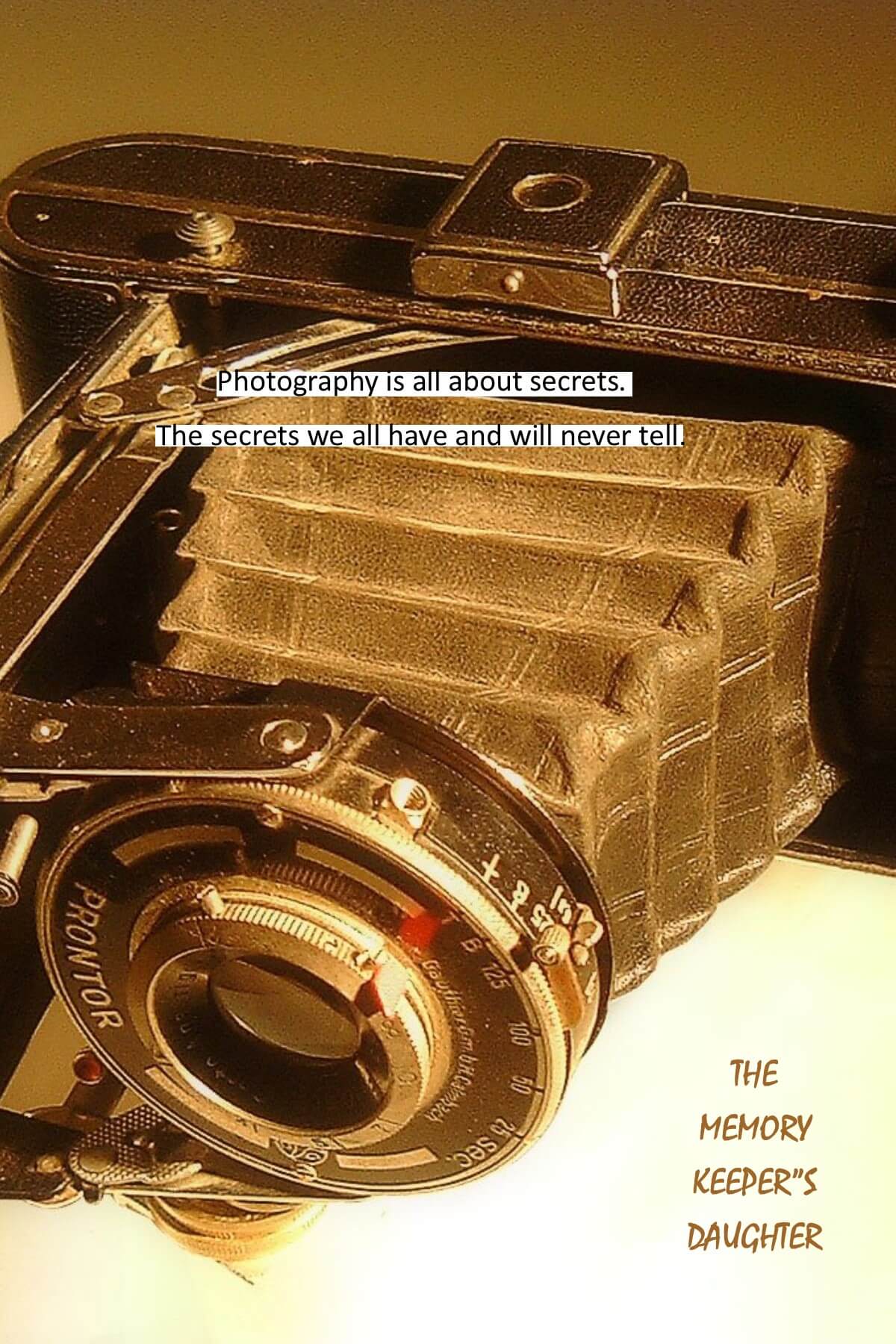 It seemed there was no end at all to the lies a person could tell, once she got started.