Me Before You | After You | Book Review | Jojo Moyes

First of all, they are not love stories.

There was a lovely relationship in the books but they never surpass the focus of books; finding love in unexpected places and making life choices.

Me Before You Book Review

Me Before You is a story of Louisa Clark, funny and lazy, lovely.

She does not have any ambitions, nor she wants to leave her house to achieve anything bigger in her life.

Except, she has a boyfriend and she wants to marry him. She is working in a cafe from her school time and everyone in town knows her.

Then the cafe closed, and she needs a job.

That’s how she meets Will.

Will is quadriplegic and rude. Louisa becomes his care taker.

But, there is more, one day she found out that Will wants to end up his miserable life. Will’s mother asks Louisa to save him. To show him there is more to life.

But, the relationship between Will and Louisa is very vibrant. They fight and laugh and watch movies together. Louisa takes good care of him.

They go to his ex-girlfriend marriage where they dance, to a trip, and a horse race. They both go to a tattoo shop. Music concerts. Lunch at Louisa’s house.

Will and Louisa, somehow, open each other in many ways.

Will who was rude and depressed, show his kind and thrill side to Louisa. Louisa earns it btw.  Louisa tells her story to him.

Will motivate Louisa and made her see dreams.

Louisa, who never wanted to go out-of-town, ends up in going to world tour at the end.

Louisa makes him feel respected again which he craves as he feels humiliated because he is a paralysed person, always depended on other people for smallest of the task. 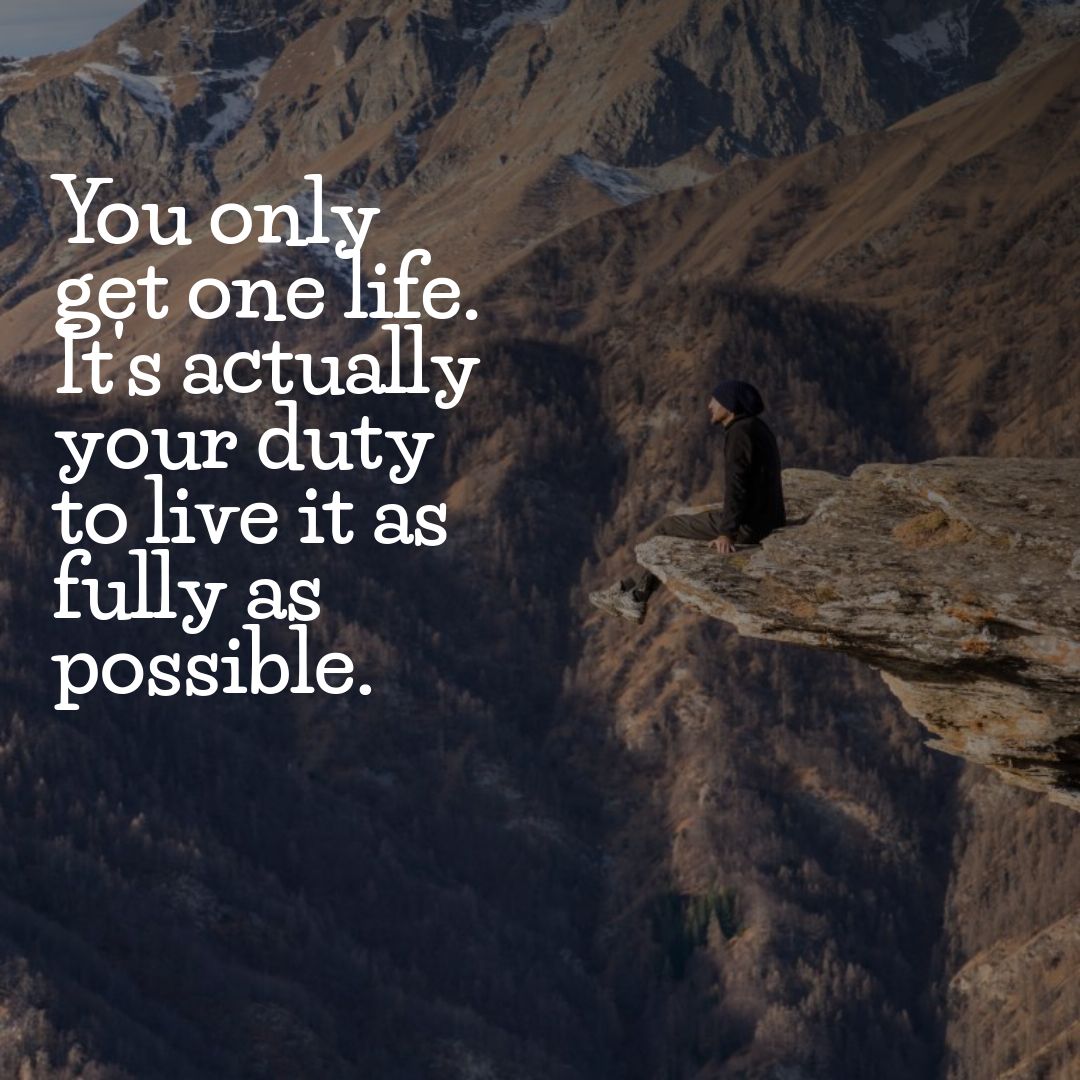 Clark and Traynor’s family has a big part in the book.

Clark family is poor, funny and they all love each other despite fights.

Traynor family owns a castle, rich, and they do not talk to face to each other, even they show as a happy family.

Lou‘s sister is a person who is a personal adviser of Lou, but is she ever listen?

Will’s family is holding on to Will’s decision of life and death.

The book ends with the sad end but it is not a hopelessly type sad end, what happened, in the end, was justified.

After You Book Review

And then start the next book. After You.

Lou is in somewhere in London, working as a waitress at some airport.

She is depressed and is not out of Will’s trance. A kind of accident and she broke her leg and have to go home.

When she came back, she has to join a therapy club because her dad thinks he tried to do suicide.

One night, surprise knocks her door.

Lily, daughter of Will. But Lily is an unpredictable child, she runaway from her house anytime, she steals money, she smokes and her mother, in a fight tells her she has gone on her father. Bad manner, rude and mean.

But she has some reasons to do all bad work. Later it is solved.

What After Me Before You

After You tells the story of Lou’s life after Will’s death and again comes the love and respect from the unexpected place.

From Lily and a man, she came across because of the therapy club.Now she has to make decisions.

She set up the meeting of Lily with her grandpa and her grandma. Both are divorced now. But they are happy for Lily but no one at first take steps to take her into their life.

Life and Lies of Lily

This is a story of Lily too, who took the wrong road, but with the help of Lou, she come to right one.

This is a story but, what is better than the story was the writing and Clark family.

Clark family is funny, emotional and FAMILY.  Lou’s mom-dad relations were a good laugh and her sister’s struggle again show the wrong choices but her family is supporting her a lot.

Because even if the whole world was throwing rocks at you, if you still had your mother or father at your back, you’d be okay.

Therapy session tells how much Lou has discovered herself.

How much Will has changed her. And she developed throughout the book.

The end is not much good.

She leaves everyone again and goes to New York for a job. She has the love, and she left it for the sake of love who is dead.

I do not think Lou understand what Will was saying to her.

He does not want her to explore the world, he means that she explores herself. She should have stayed with her love instead of leaving everyone again.

Which one? Me Before You or After You?

Writing a sequel to a good book is tough work.

Jojo Moyes is not in a negative light completely but, surely After You is not a sequel of Me Before You deserve.

It has all the ingredients but the whole book is over shadow by Will.

I liked this one though, might be there will be a third book.

There is a scope.

Me Before You is more about the Will and Lou. Will was like the hurricane in everyone’s life.

After You is about their families.

Then Lily happen, and Clark family lean on her. I mean her grandma.

Family dynamics, choices you made and their consequences, and getting love and respect surprisingly from the places you never thought.