Man Woman and Child is the first book I read by Erich Segal. Erich Segal is popular for Love Story, and I can sense the writing theme of Erich Segal from this book.

All the writers have writing theme though, few of them break it. Like J K Rowling did.

J K Rowling is popular for the Harry Potter series. For fantasy. But then she tries to write a crime novel with the name of Robert Galbraith.

I was reading the reviews of the book after finishing it. There are two movies made in this book. I watched the Bollywood one, and it was really good.

The movie has a happy ending, as Bollywood does not like the sad ending much. The film won many Filmfare awards.

Masoom was both a box-office and critical success. People still listen to the songs, and the Naseeruddin Shah nailed the acting.

Writing of Gulzar shows you all the emotions that the story has. It is truly a masterpiece of Shekhar Kapoor. It is hard to believe that it was his first movie.

It is a family drama. Wrong I will be if I say that I don’t enjoy reading family drama that much. I have read quite a few.

Only one I hate were narrated by the teenagers. That stupid attitude of teenagers narrators does not let the reader enters the depth of the condition a family is going.

This book is from two perspectives and both of them were mature. That’s what gives Man, Woman and Child an intense closer look into the relation of husband and the wife.

The title of the book is completely suitable for the book. It is indeed a book about a Man and a Woman and a Child.

All three of them find themselves in a weird situation. 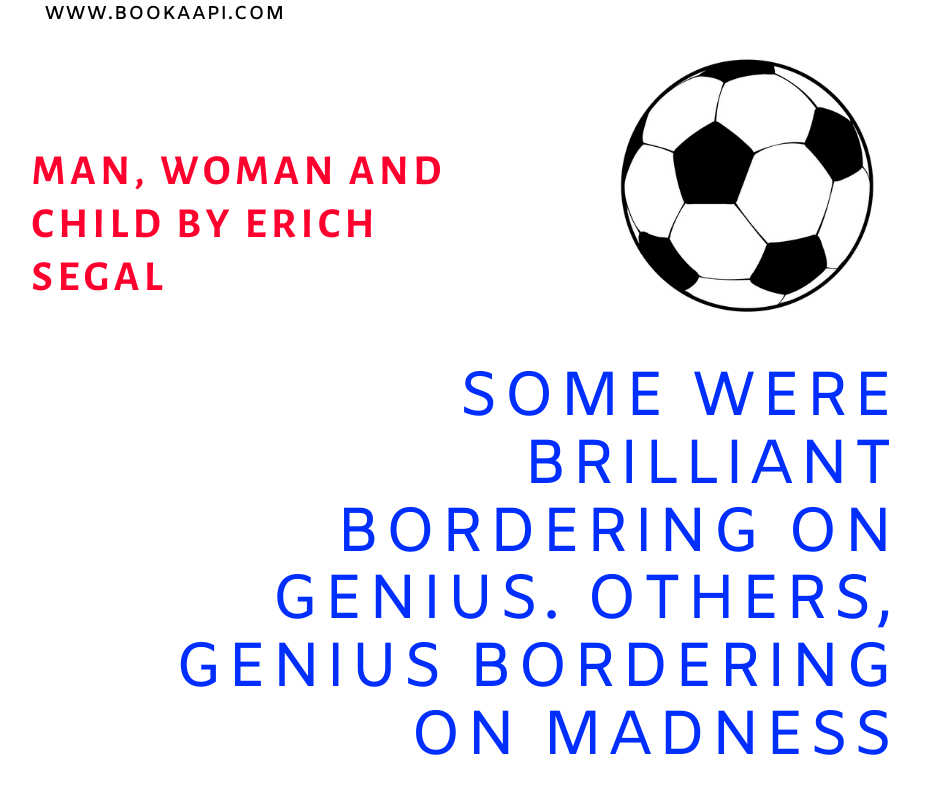 Breaking of a R

What action has highly likable to break a relationship?

Adultery seems to be the right answer.

In the book, the family deals with a sensitive case.

What do you do when the illicit child of your partner comes to live with you?

Jean turns out to be the boy one can wish for. Athletic, reader, and smart enough to add two and two.
In a few days, he won the heart of his father. He becomes the leader among the kids of his father’s friends.

Robert finally gave in to his tough facade and cries when he leaves Jean at the airport. But it was the decision of Jean.

Jean also manages to win the heart of his step-mother.

Do I Recommend this Book?

All in all, it is an amazing book that you should definitely read. It is a short book, that you can finish in 4-5 hours. But the book may live with you longer.

Characters are real, and there is no fairy ending. The interaction among the children was sometime over the buff, but it was enduring.

Maybe because it was real, that’s why the kids feel irritating. Because kids are irritating and tiring in real life.

Do watch the movie after the book, the movie is also good.