Made of Stars by Kelley York : One of My Favourite Book

Such a Lovely Starting

I am in the Made of Stars by Kelley York from the first chapter. The book had me at first line.

There is romance, grief, guilt, relationships, and conflicting feelings of the character. Kelley always writes LGBT characters superbly. She is best in LGBT character formation.

So dark theme put into a light story. I read all the Kelley York’s book after reading this. This book changed my thoughts about a lot of things. 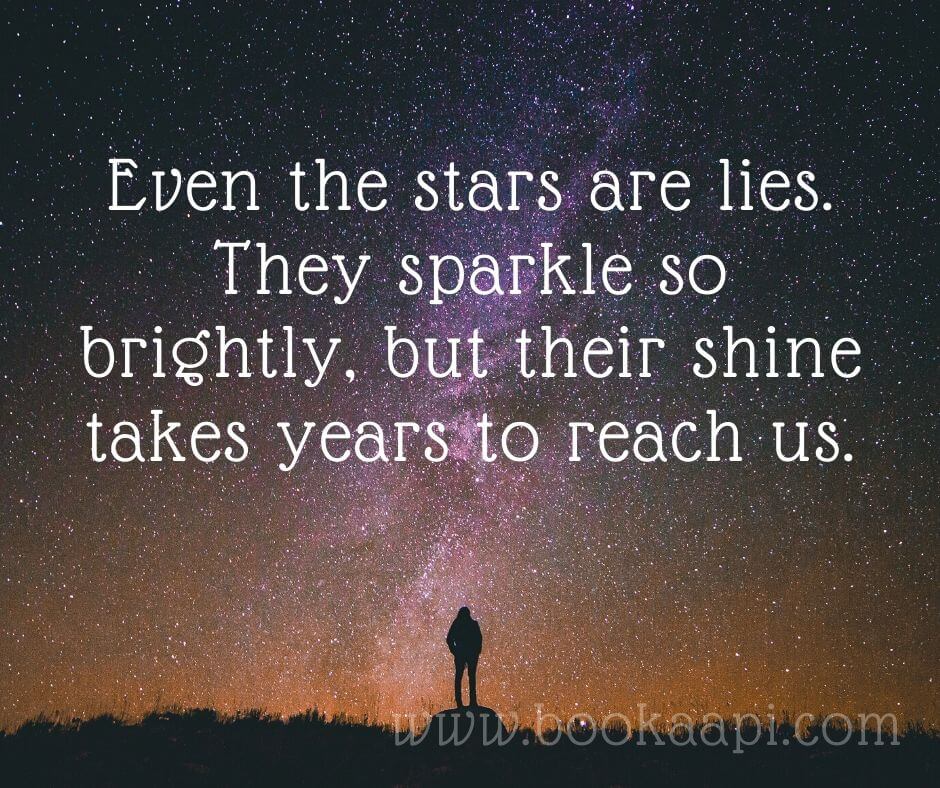 And it is not even some teen story. The concept is big. Skilfully written.

This is a story, eats you, make a room in your body, characters run in your body with blood and you start feeling them and then, when it finish, it leaves a vacant space inside you and it aches.

I know I am ranting but I liked the book too much.

Story of Made of Stars

Made of Stars by Kelley York has tragically pretty story.

Ashlin and Hunter are half siblings. Come to live with their father every summer and spend time together. Here they meet Chance, a mystery character.

They know very less about him except that he live there and do very interesting things. Here all the three are connected in a way.

After a gap of a year when they came, things change. Here, their life is so much different from the life they have in the city. In the city, Hunter has a girlfriend.

Here they want nobody except Chance. Chance is one and only friend here and they enjoy it.

But this summer Hunter’s girlfriend came to live with them and then Hunter realised that he love Chance. 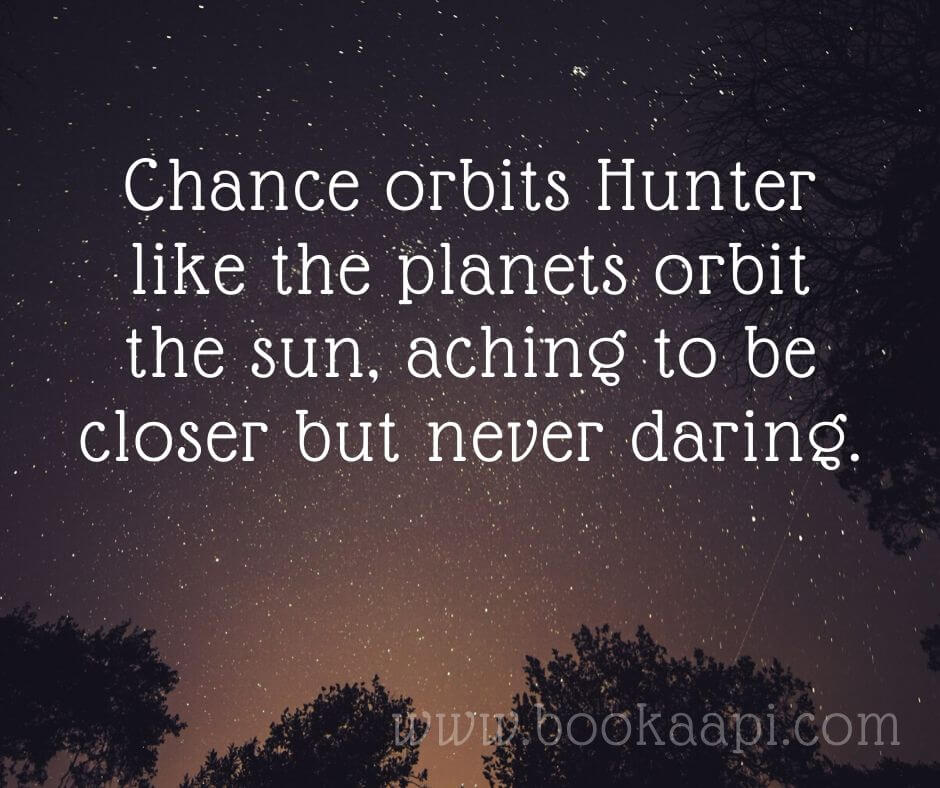 But Ashlin can understand that Chance is in love with Hunter from forever so she accepts it.

On the other side, Hunter is confused with his feelings.

I really am the world’s shittiest boyfriend. Holding onto something normal for the sake of having it, for nothing other than to keep what is familiar and safe close to me because the alternative is so fucking terrifying I can’t begin to wrap my head around it. It has nothing to do with it being another guy and everything to do with it being Chance, and Chance has the ability to shatter me into the minuscule fragments and base elements of the star I supposedly came from.

There is more than this. The lies Chance told them. The rescue mission of Hunter. Ashlin’s risky task for Chance. And Chance living just for Hunter and Ashlin.

It is a very tough story. A sad one. With no good ending. But it is reasonable.

If you love reading broken characters. You must try Susan Fletcher’s Books.

Character of Made of Stars by Kelley York

Made of Stars by Kelley York have nicely written characters.

You can even see them in dreams. That much nicely described on paper. I can totally imagine Chance or Hunter running in a mall. Ashlin yelling and cheering.

In ending when it happens you can understand that how much it is Chance like.

And everything seems like not written fictionally but actually happening like characters are alive. They know what they are doing.

The trio is best and Hunter’s girlfriend. Kelley York did a great job in penning down these characters. Hunter is trans and it seems how tough for a teenager trans to allow himself to admit it.

That’s the sort of person Chance is. He gets under your skin, and even when he’s gone, you still feel him there like a dull ache. A warm memory you can never quite reclaim.

What a book. Everyone should read it. 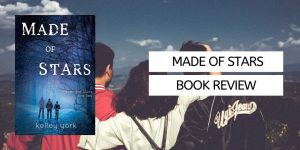 Made of Stars by Kelley York tells the story of both brother and sister falling in love with the same boy. We were so close to a happy ending. All time favourite.