Finished Lucky in Love by Kasie West in a single day.

What a Happy read it is !! Kasie West knows how to make readers happy.

Basically, there is not much for the story or literary value, but it is a good romantic novel, that will put a smile on your face.

TBH, it is not romantic that much, it is more of a girl story who won the lottery and start spending money. She learned that money can change a life, and make it easy, but still, there are a lot of problems that could only be fixed by the efforts.

What do I talk about here?

Well, there is nothing much to talk about… So I am gonna talk about random stuff of the book. 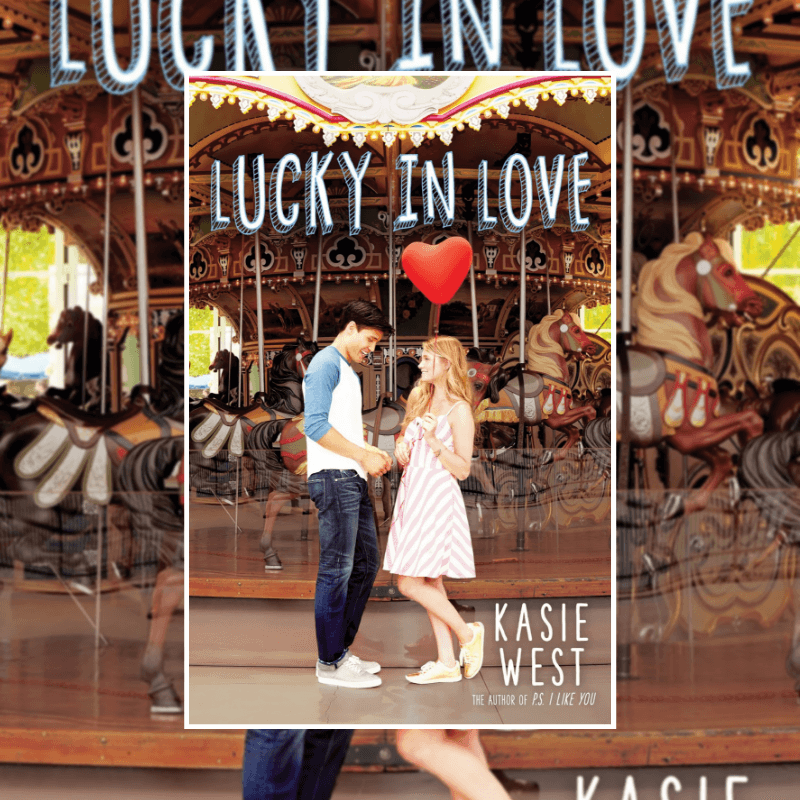 Why do we Read Simple Plotless Romance?

This was the question I asked myself after finishing the book.

It is not the first time, when I read a simple book with no plot, and enjoyed it.

So why is the Question?

We read them because they are effortless to read.

I read Kate Atkinson, or Jhumpa Lahiri, I have to focus. Those books demand the attention, and study of the text. Most often those books provide between the line reading.

But Kasie West type books, don’t want it. You can read them when you are drunk or high. And still, you will understand what is going on.

They show the fun side of teenage life. As well as we like to read about stuff like loneliness, depression, and abuse in Teenage fiction, we must not forget there is more to it.

Teenage do have fun, they do party, they have a crush on other teenagers, and the battle most of them fights are of finding a suitable college and be able to afford it.

Lucky in Love by Kasie West show that world.

Other than that, we read a plotless fictional book, to ease our mind. To relax the muscles, like playing the same level again, because now you can enjoy it more because you know what to do.

And by Plotless, I don’t mean there is no plot in the book, I mean there is so less of it, that it is so easy to tell in a single line.

For example, the plot of Lucky in Love by Kasie West is:

Maddie wins the lottery and starts spending money in order to make everyone happy around her.

And it is good.

Now, even the conflict is not some tragic event. It is mundane as it can go.

Most of the issues we have in our teenager lives were because of Misunderstanding. Yep.

We all were idiots, and we all thought we are as smart as hell. But it was false, we realize that late.

In our stupid smartness, we do stupid things. That stupid things create issues for us, and the issues we thought are issues are not actually issues but are just a little bit confusions.

We exaggerate. But that’s fine. That is character development, we all need to go through it.

The conflict in the book is simple, that does the Money change you?

I will leave it to you. 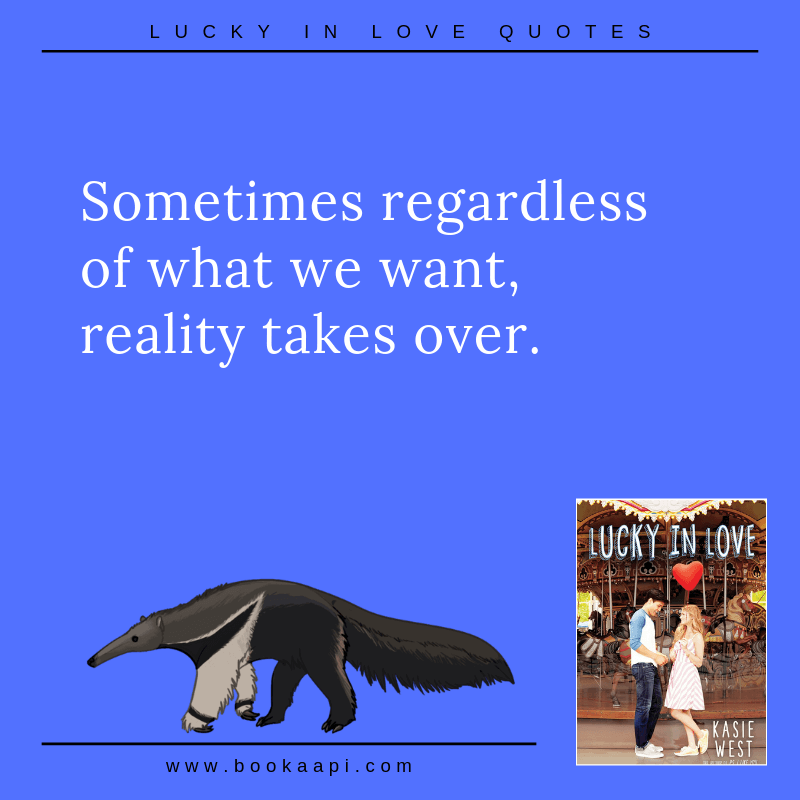 She does not have to do anything for her whole life now. But she still studies for the college.

She pays for the House and gives her mom, dad, and brother some money too.

With so much money, she can buy anything and can do anything. But she still acts like she does not have enough. The whole family acts like the money gonna vanished in a few days.

I don’t get it. But whatever.

Before money, Maddie was worried about the college fee. After money she was not.

So she chooses Stanford.

She changes. She was all ready to go to UCLA, but Money changes her. She starts hanging out with cool people. And forget her friends, Blaire and the other one. The characters of the book are so forgettable.

People become her friends, she buys Pizza for them and all.

I like it because it was easy and fun to read.

But if you are searching for something solid, this book is not for you.

There are lots of book with amazing plot. Like:

Lucky in Love by Kasie West

I am going to read a few more of Kasie West. But before that, I need to read other books.

I have review copies. But let’s see. Message me on Instagram. 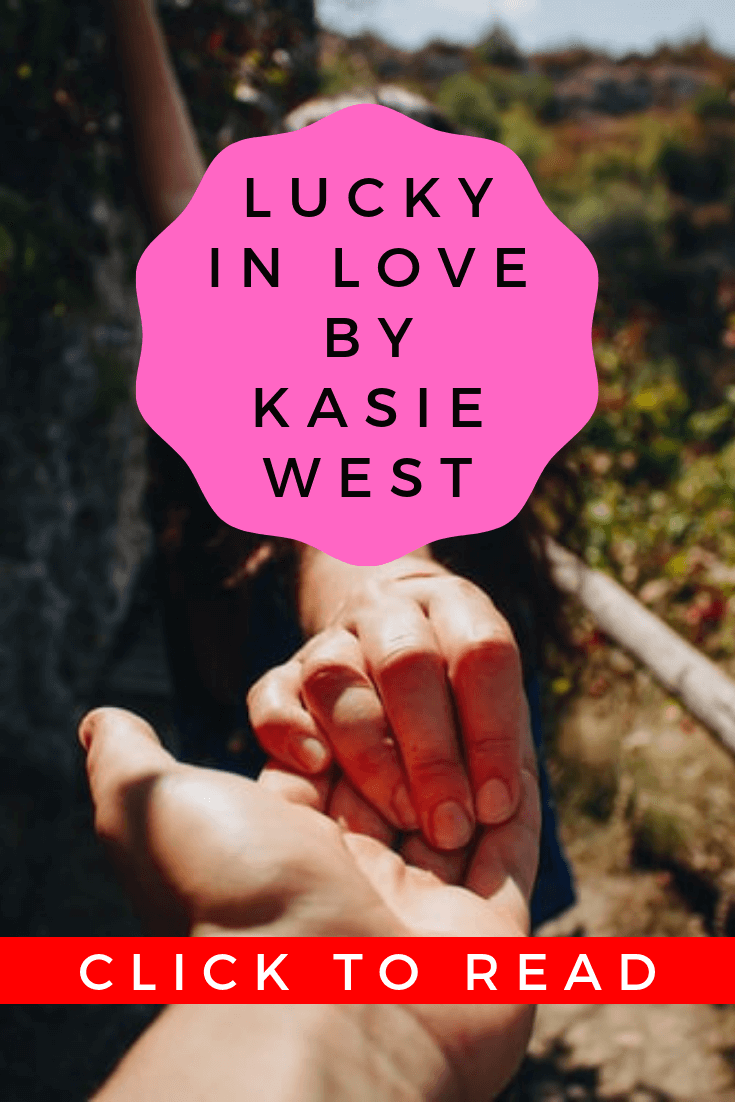