Not many people have read Kelley York books, but my experience with Kelley York is amazing. I can say that Suicide Watch was the first book with the gay characters that I read.

After reading the Suicide Watch, I picked up the next book by Kelley York. That was Made of Stars. With that book, I became the fan of her books. I have read Made of Stars more than three times, it is just a short one-night read book with the emotive ending.  🙁

After reading the Hushed, Modern Monsters and lastly, Hollowed. I stopped reading her because it was becoming boring.

I was thinking of reading her books again. There are still Dirty London, Other Breakable Things and Howl left to read. But before that, let me short review all the books of Kelley York I read.

The first book I read of Kelley York and LGBT Genre. I read it because of the title and Goodreads suggestions. Turns out great as you can see.

It is a story of three damaged people, who meet through a website.

Vince – Depressed, Asocial, gonna be Homeless, Alone and with no Guardians…

Adam – His parents do not notice him. He is also sad, alone and silent. 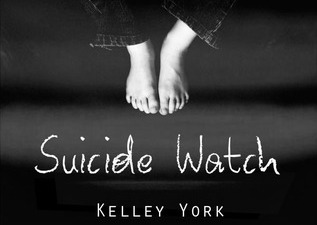 They all three come together because they all want to die. Death joins them.

It is a good tale of finding love at the desperate times. It’s sad to read their stories.

The writing on depression, grief, and suicidal thoughts is spot on.

Breathe in, breathe out. Over and over again. Just to prove a broken heart can’t really kill you.

As Trisha Harrington puts it:

I could not read this book lightly. It’s not something you read when you want to have a nice time. It’s one of those we need to teach us. One that leaves us with a feeling of, what next?

This Kelley York is only a beginning though. Of the suffering, you will go through after reading all the books.

Made of Stars by Kelley York

This book is very close to me. I find myself reading this book from time to time.

Frankly speaking, this is the type of book that makes you realize why we love ya fiction so much.

It’s downright sad with not one, but three unrequited love stories. 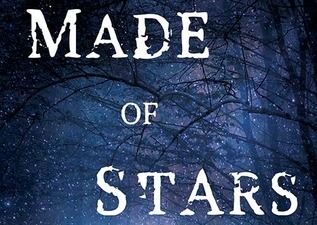 The book is about three teenagers. Hunter and Ashlin, come to spend time with his father, every winter. Here they made a friend, Chance.

That’s the sort of person Chance is.
He gets under your skin, and even when he’s gone, you still feel him there like a dull ache.
A warm memory you can never quite reclaim.

Ashlin and Hunter had different Mothers but same father. They both have a different life when they are away from his father. But every winter they come back, and they live totally different life here with Chance.

Chance is the character you may never forgive. He is that lost and whimsy kinda character that you cannot dislike.

The story moves and Ashlin and Hunter found out the thing about the Chance that Chance does not want them to know. Life carries one. And they both realize they are in love with Chance.

It is at no point become a love triangle, but the story that could have ended on happy note wind up on such a gloomy point… that you find yourself thinking the same as Ashlin

It breaks my heart a little in the same way that it makes me smile. We’re so close to a happy ending.

Not for the people who hate the sad ending, you may end up throwing your book at the wall.

This is the dark, sinister and disturbing book. 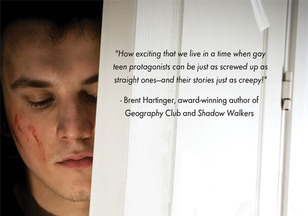 The book opens with Archer killing her best friend’s brother and making him write a suicide note, so he can make it look like a suicide.

Soon he learns that he is taking revenge because these people have done terrible things to Vivian. Vivian just uses him while jumping from one boyfriend to another. She is dealing with her pain in an entirely different way.

Everyone lets you down, it’s a fact of life, Marissa told him once. The key is to know when they’re doing it because they don’t care enough to try not to.

Then comes the Evan. A good-looking boy that make Archer thinks that he does not have to do all of this he is doing for Vivian. But Vivian found out and she wants Archer to kill even Evan.

With the original plot, and complex characters, and such climatic ending, this Kelley York book again prove that how stronghold Kelley York has in YA writing.

Must check out this book if you have not read Kelley York. Hushed is the one you want to start reading Kelley York.

Modern Monsters is a rape mystery.

Vic Howard, a silent and introvert guy, goes to a part. And one day later he gets accused of rape. And suddenly he was a most known person of the area.

Moreover, his dynamics with his mother get severely damaged and he became a stranger in his own house.

But he found support in the face of Callie’s BBF Autumn Dixon. Autumn is brave, lovely and helps Vic to find the real rapist, so he can prove himself innocent. 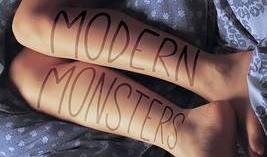 The mystery is wonderfully woven, but I have read several of Agatha Christie, so I guessed it right.

Then there is the mystery of Vic father.

But as Autumn and Vic slowly peel back the layers of what happened at the party, they realize that while the truth can set Vic free, it can also shatter everything he thought he knew about his life…

One of the best parts of the book is the voice of Vic character. Most of the rape story in YA Genre is written from victim PoV, or her friends and family. But Kelley York wrote this from the accused PoV.

That makes the thing interesting as we see how much people hate him without even knowing the truth.

Modern Monsters is about the people who judge too quickly, even Vic’s mom stops talking to him. I love this book.

Must give a look to this book. The character of Vic Howard is strong and with lots of layers that unfold with the book. And you earn how established and developed he actually is.

Kelley York has also written a vampire book. The concept and the world of this Vampire series wildly differ from all the traditional Vampire book.

Briar Greyson was living a balanced life when she gets attacked one night. Upon wake, she finds out she is a vampire. Two people then teach her how to be a vampire, they babysit her, and they explain how to drink blood… They help her in accepting and living his new life. 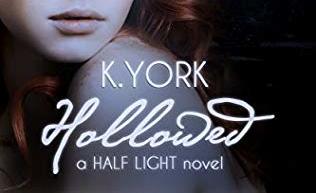 Soon it became clear that her adorable boyfriend is a Vampire hunter and he wants to kill her. She found out that the blood count in the city is rising at an alarming rate.

Trying to shoot your girlfriend is a pretty solid way of saying ‘It’s Over’.

She offered to help to find the reasons and the person. But first, he has to find who really her enemy is. There is a twist in the end.

But one thing is for sure, Hollowed by Kelley York build very unpredictable Vampire world.

The book does not have any sequel yet, but there are chances as this one is called the first part of Half Light Saga.

She lives in central California, with her wife and daughter.

Her specialty is to write LGBT books and give the character development a lot of importance. This is the reason her character is connected with depth, and richly developed throughout the books. Giving a twisted ending is one of her favorite thing to do while writing.

She also does cover designing.

Most of her books are published by Entangled Publication.

Give us a PIN. 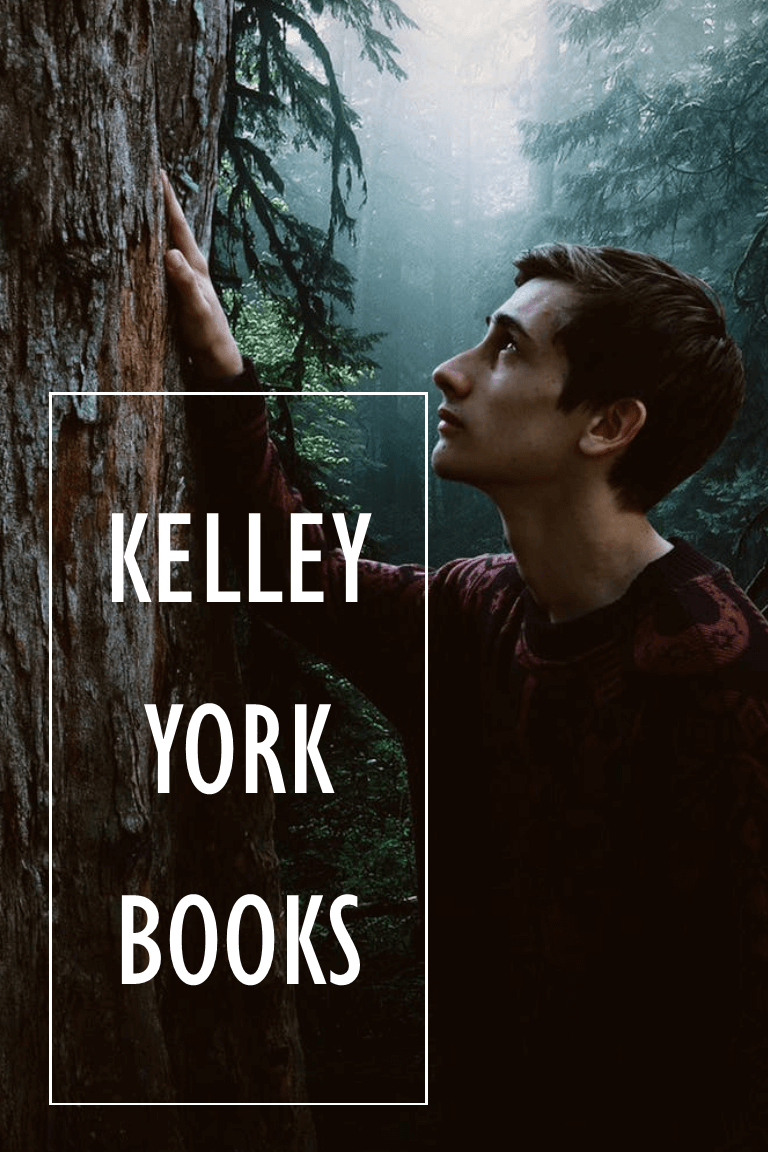