In a Violent Land Book Review – Looking at the Brutal Side

In a Violent Land is a collection of short stories and essays with the violence at the center.

Violence is universal. No country is saved from it.

In my opinion, violence is human nature, that society, today, consider as toxic masculinity. When we learn about any violence, we usually see that the major part was played by a man.

That’s why I think it is part of man’s behavior. We can’t cope with the world without showing violent threads.

That’s what our society has seen the violence as. A way man used to show their aggression.

But violence is more than showing aggression. It is energy that must be converted to something else. Or it will destroy the man from within.

Today’s world has restraints the man’s basic nature – that is fighting and hunting.

From the medieval time, the man is fighting and hunting. What will happen if someone blocks this attribute of man?

It will appear in whatever form it can come to the surface. So it mostly comes in disguised injustice towards the people that are below them.

Or whenever any event that happens when a man can target his hate towards someone and use the chance to release all of his violence. That’ show the mob is made.

A single man wishes to clean out the desire for punching and burning things make him join the mob. As a mob, he does what he likes to do.

It is because of the heredity. A person has inherited this trait from the first man.

They used to fight a lot for their survival, but slowly, the world evolved. The violence took backward places, but the instinct was always there.

It is similar to that humans are afraid of snakes and spiders, but they keep guns in their pocket.

In a Violent Land is a nice collection of stroies. The cover and look of the book are excellent.

The hardcopy created by Aleph Olio is as much collectible as affordable.

Train to Pakistan by Khushwant Singh

We are all much aware of the violence during the partition. It is one of the bloodiest events of India.

Many of us have not seen it first hand, but we have seen the horror of the consequences. Even now, India and Pakistan are fighting.

The event is a source of many stories, movie, films, novels, drama, and etc.

I can’t say much about the story, I do not want to ruin it.

Seed is about the majority group of farmers that are living their life as a slave.

It is a rooster coop that Aravinda Adiga has talked about in his book The White Tiger.

No one can escape it. To escape it, you need to be brave, and most selfish and ruthless.

The story totally depicts about my feeling about the violence of men.

Revenge or justice or any other emotion is not necessary to initiate a violent act, a simple farmer can do it just for the sake of road aggression.

It is one of the best in the book. Intensely paced and powerful storytelling makes this story more than a story.

There is also a drama on it. I can’t find it on Youtube. I watched it on DD National.

In a Violent Land by ALeph Olio

There are more stories in the book. All showing the worst side of India. 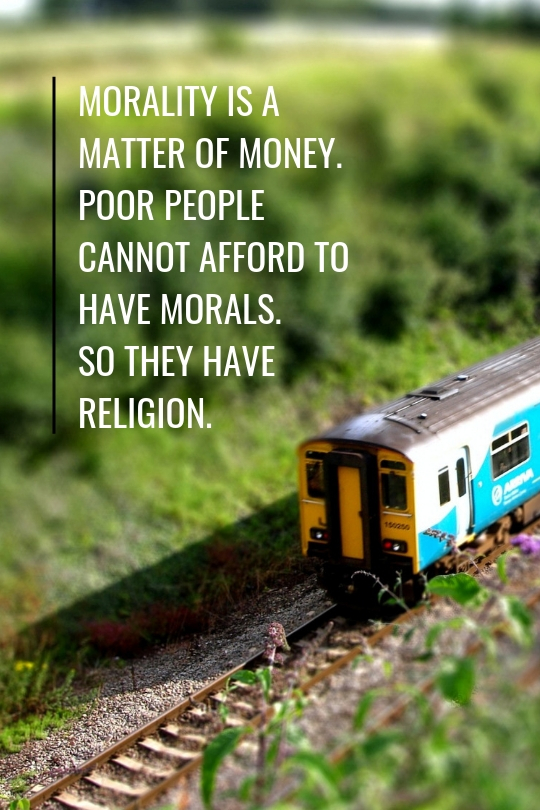